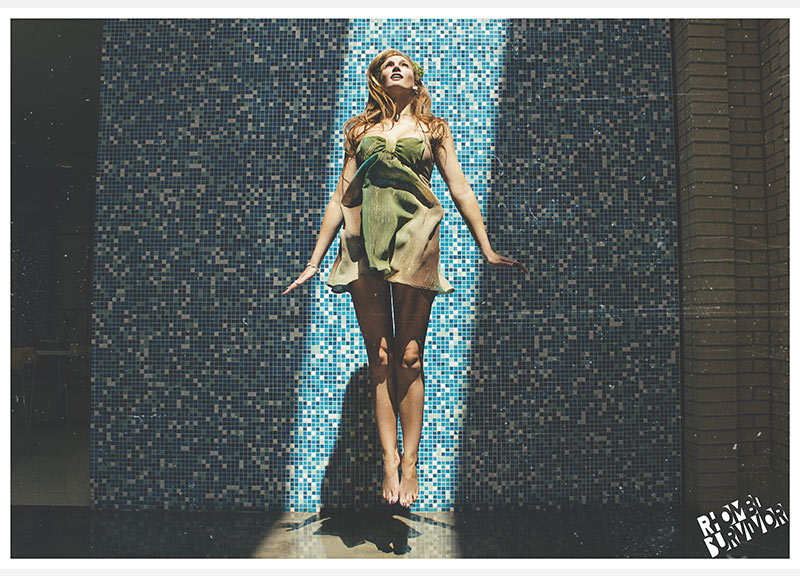 In May of 2013, a client approached Dallas photographer Oh Jee Nam and asked him to help her show off her recent weight loss through his lens. But the subject left the 27-year-old Nam with the decision on how best to portray her transformation through his images.

Pretty quickly, Nam came up with an idea: Inspired by the works of Japanese photographer Natsumi Hayashi, whose mid-air self-portraits have earned acclaim for giving off the appearance that the artist is floating through the world she lives in, Nam figured he could employ similar tactics to his subject — and, better yet, that he make her appear “weightless” in the process.

That shoot turned out well, but, more than that, it turned Nam on to the idea of creating a whole series of portraits featuring Dallasites floating through their city.

Tomorrow night, Nam's resulting 30-photograph “Float” series will formally be shared with the rest of the city as it debuts at Deep Ellum's Kettle Art Gallery with an opening exhibition that kicks off at 7 p.m.

In advance of that show's debut, we caught up with Nam to talk about his intriguing visual series, his goal with it and the difficulties he faced in trying to make his subjects appear untethered to our planet's gravitational pull.

First of all, can you just tell us a little bit about the series? How it came to be? Its inspiration?
The “Float” series was created out of a desire to capture as many subjects around Dallas — either doing something they loved or being somewhere that meant something to them. I had always wanted to take on the task of documenting all the unique and inspirational figures around my community, but, more than anything, I wanted to do it creatively. It started with a photo shoot with a client that was documenting her transformation in weight loss. I decided to shoot her feeling “weightless.” This provoked the whole project into fruition.

I know other people have done similar series to this one before.
Yes, my main inspiration in terms of this type of photography comes from Japanese photographer, Natsumi Hayashi. She is on a whole different level than I. [Her photos] are self-portraits. They floor me every time she posts a new one. I'm hoping that my series hopefully does the same for someone else. But, yes, it was mostly Natsumi's format that I wanted to emulate for my portraits of Dallas locals. It's a bit different when you have a wide range of subjects and environments. I am constantly inspired by my peers' accomplishments. I believe there is a need to celebrate our achievements. It tightens our bond as a community.

You're originally from elsewhere, correct?
Yes, but I've lived in Dallas now for about five years. I love it. It's somewhere between Grand Rapids, Michigan, and Chicago, for me. I truly enjoy being a part of a growing city that supports so many of my passions. I've grown immensely as an artist down here. I like to think I'm finally defrosted and grown.

How did you go about choosing your subjects?
My Texas “family” was born out of Deep Ellum. I played there a lot as a musician and networked through various open mics and shows. My friendships evolved over the years and the community that I am a part of seems to just grow stronger each year. Choosing my subjects was fairly easy since there's such an eclectic demographic in Dallas. I wanted to choose unique individuals that projected a generous outlook on life. I loved collaborating within the guidelines of their passions.

What's a shoot itself like?
The shoots were always something that I had to just have faith in the outcome. I let my subjects choose a location that meant something to them as well as their wardrobe and props. The magic is all in the preparation for the “ascent.” There's a certain way you position yourself that kind of breaks the plane of reality and it makes people's imaginations kick in. I loved seeing the looks on my subjects' faces when they realized how they actually looked like they were levitating.

Can you explain that positioning?
I would compare the initial jumping position to that of a flamingo about to take flight. You start off on your strong foot and lean with your chest as far over your knee as you can — and then you commit!

What's remarkable to me about these photos is that, obviously, these people are jumping, but there's a serenity there all the same.
Yes, the hardest part was getting my subjects to take in the moment and appear to be relaxed while I contort them into awkward positions and make them balance and jump. [Laughs.]

What's the hope with these photos? What reaction are they supposed to inspire. You mentioned the shock value you appreciated in the reaction of the subjects. But what about the impartial viewer?
Well, I can tell you that after I saw all the “Floats” printed out, framed, matted and hung on the walls in Kettle Art, this collection is extremely cohesive and feels incredibly whimsical. I'm hoping that everyone who comes to experience it will leave feeling inspired to explore the city and the people within it. To the viewers that view my work and don't know me personally: I couldn't be more pleased to have this collection be our grounds for introduction. I'm inevitably an artist in anything I do and I'm hoping that my creativity provides a constant floor of inspiration for those looking for it — and also for those who wish to build upon it. I want [my photo collective] Rhombi Survivor to become a staple to this city's growing art scene. And, hey, if the “Float” series provided me with a new studio to work out of, I wouldn't necessarily complain about that either. [Laughs.] 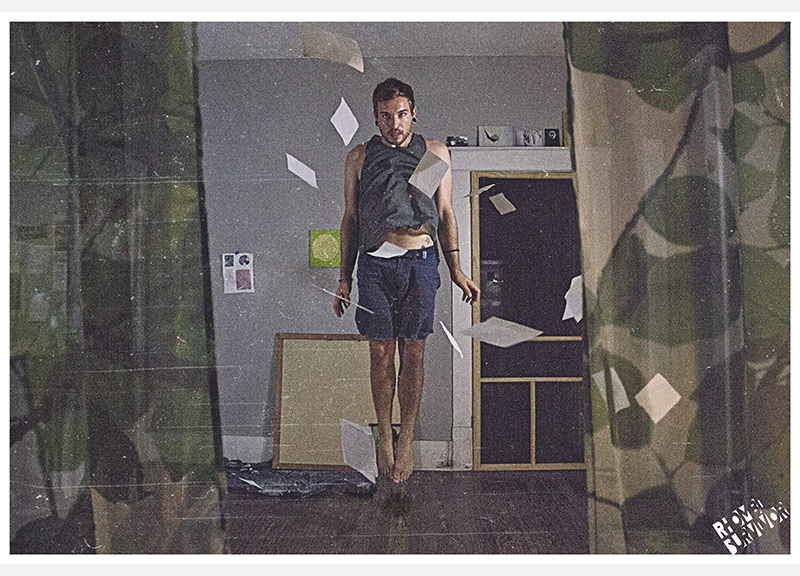 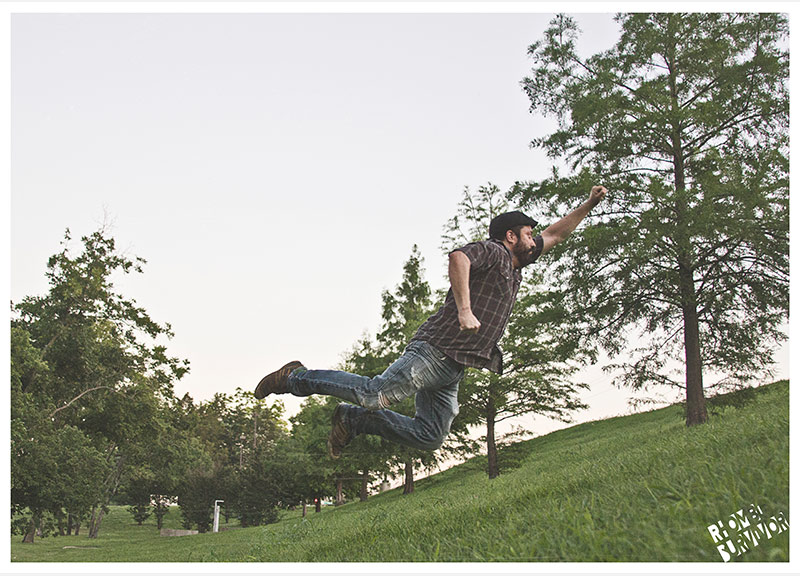 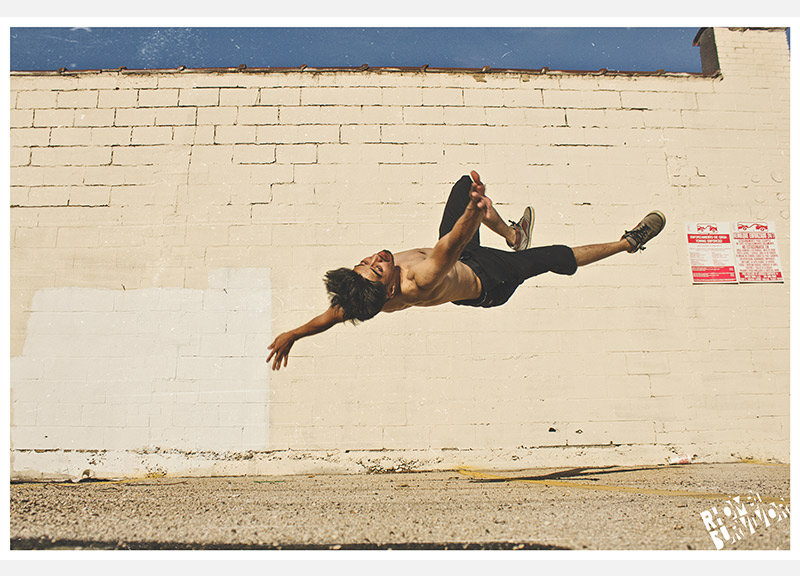 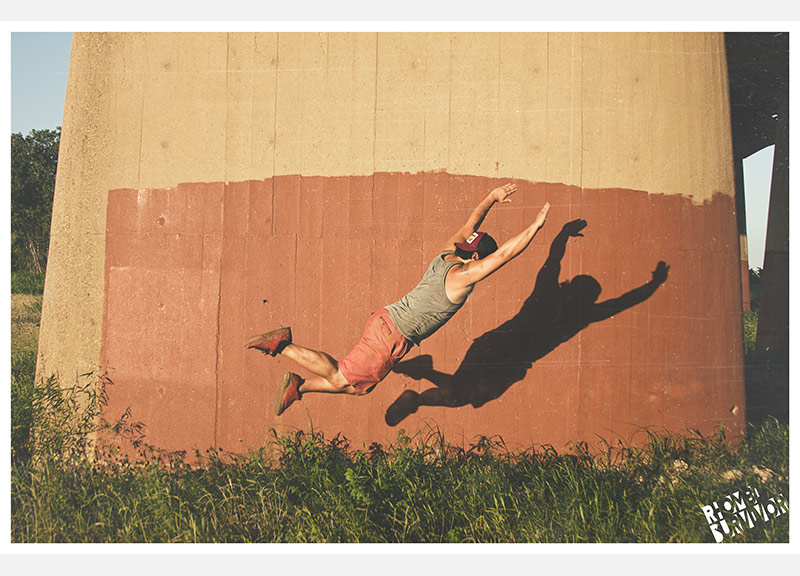 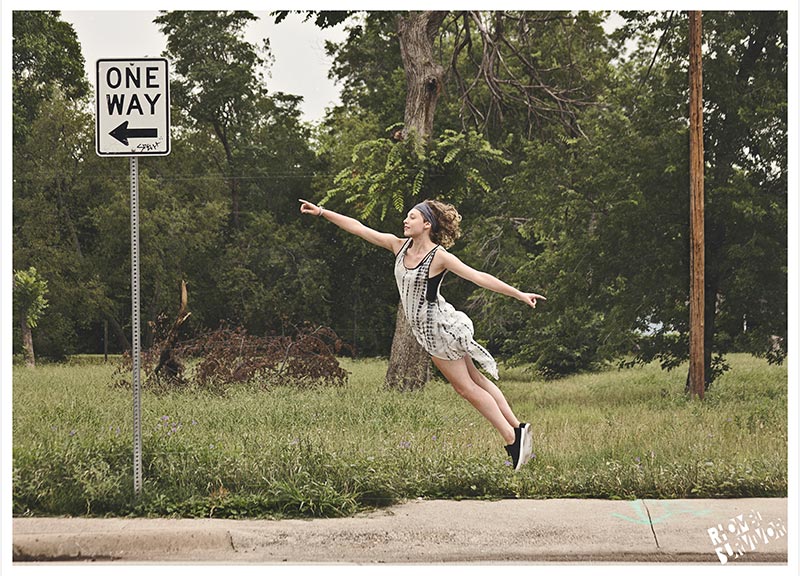 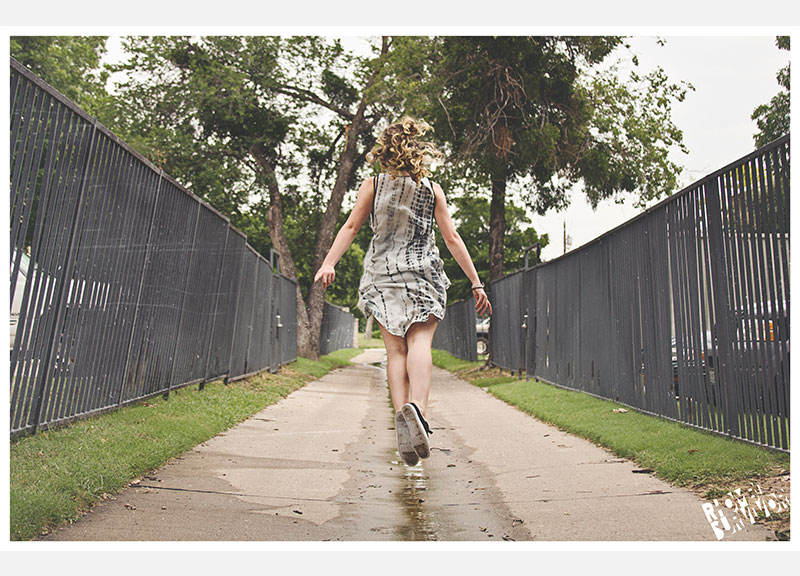 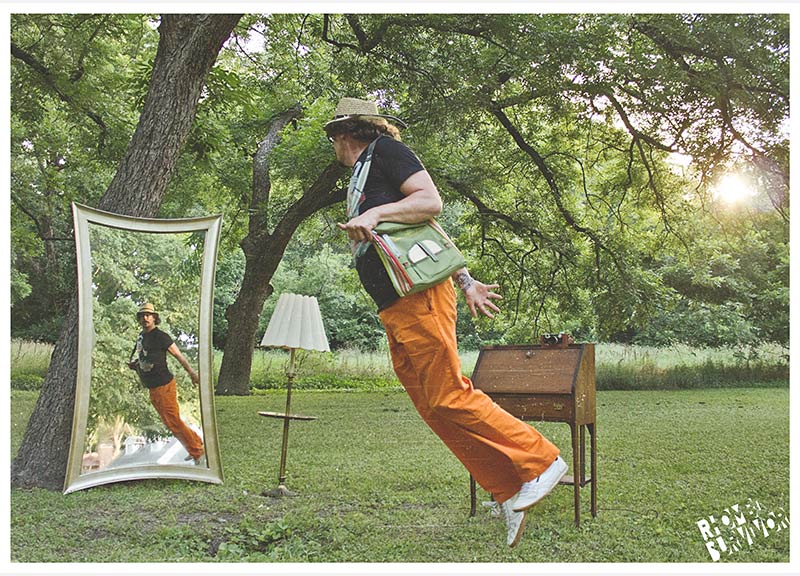 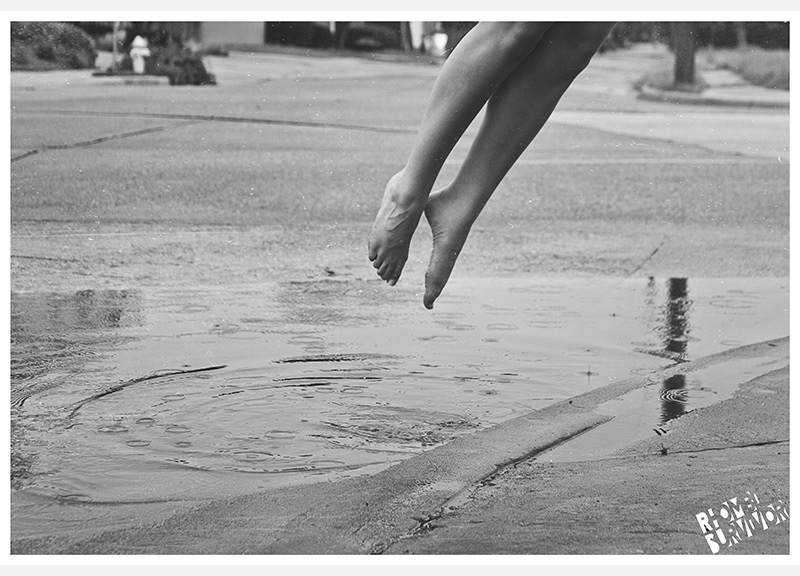 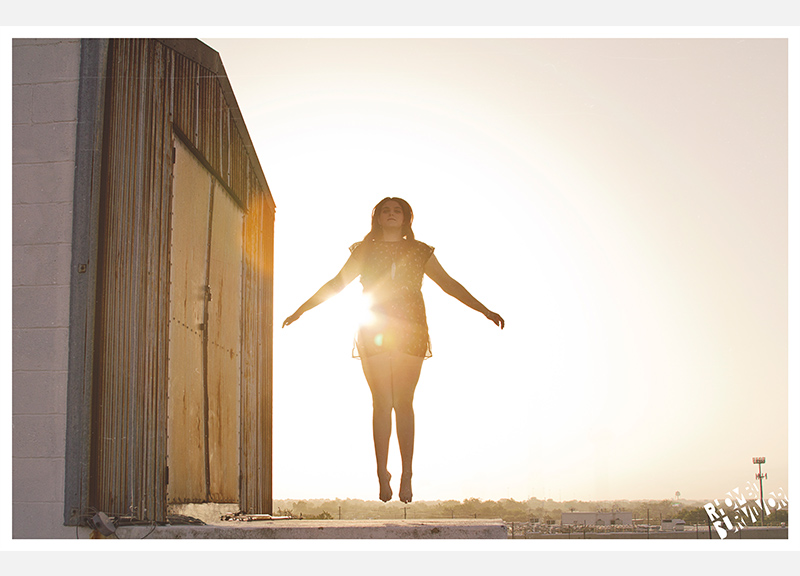 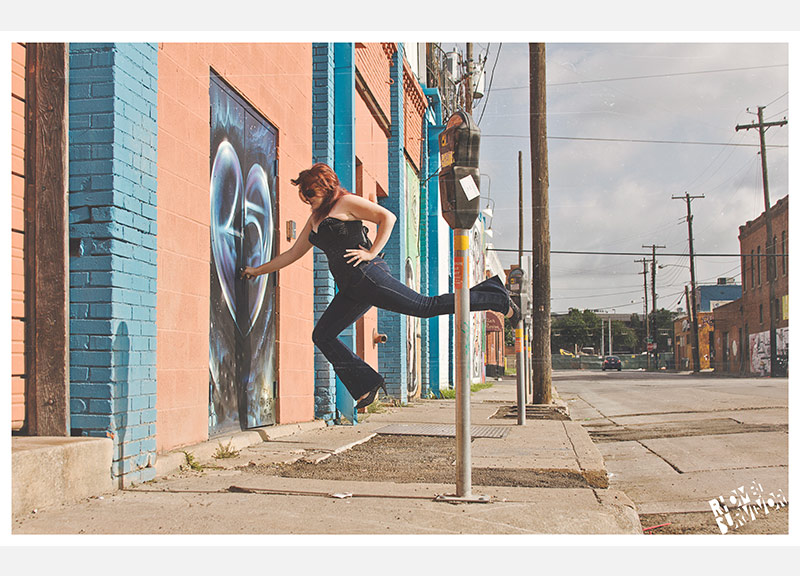 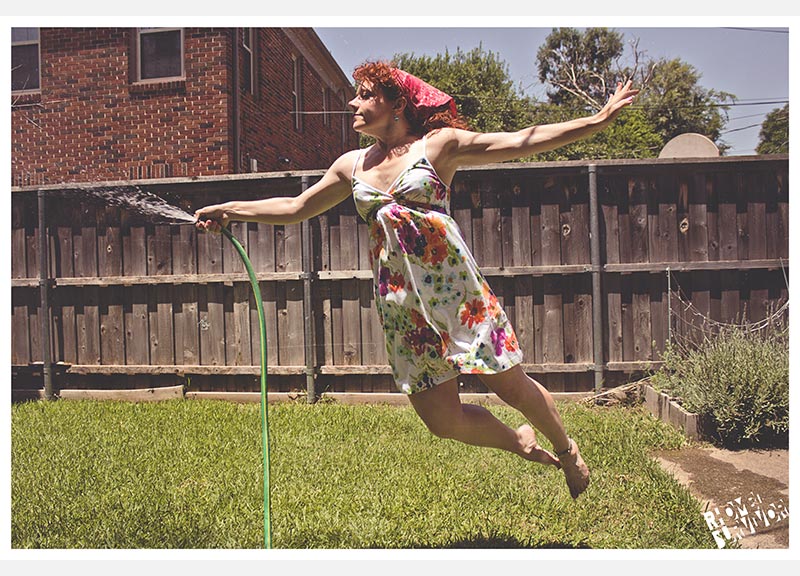 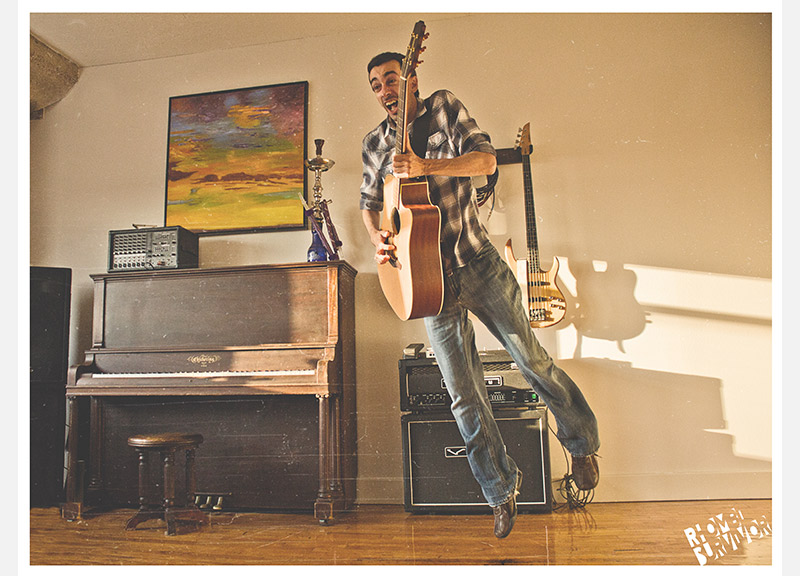 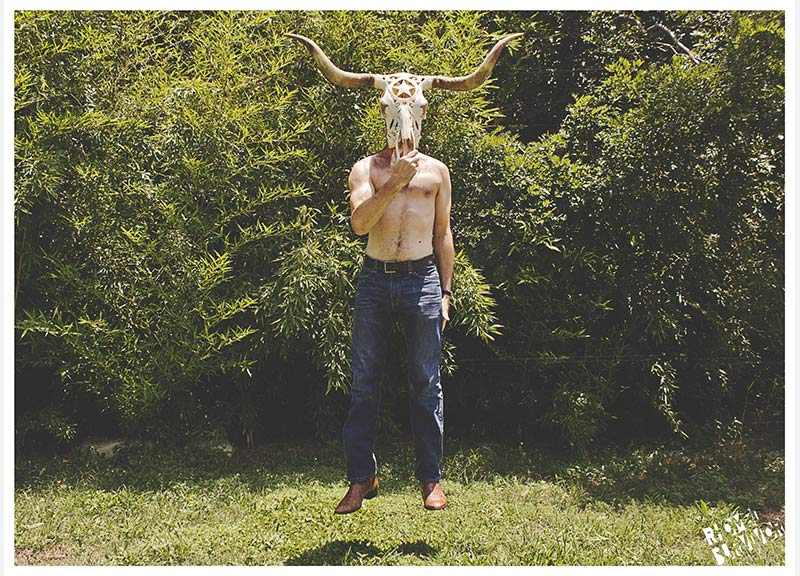 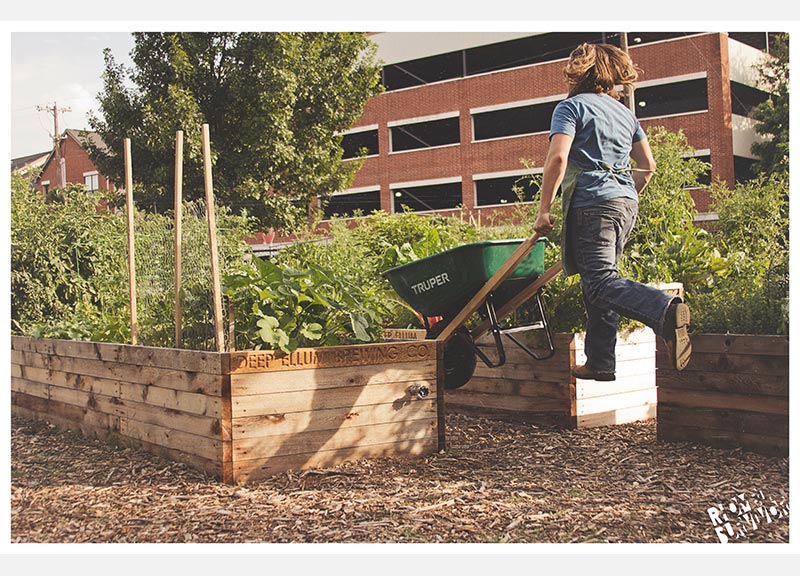 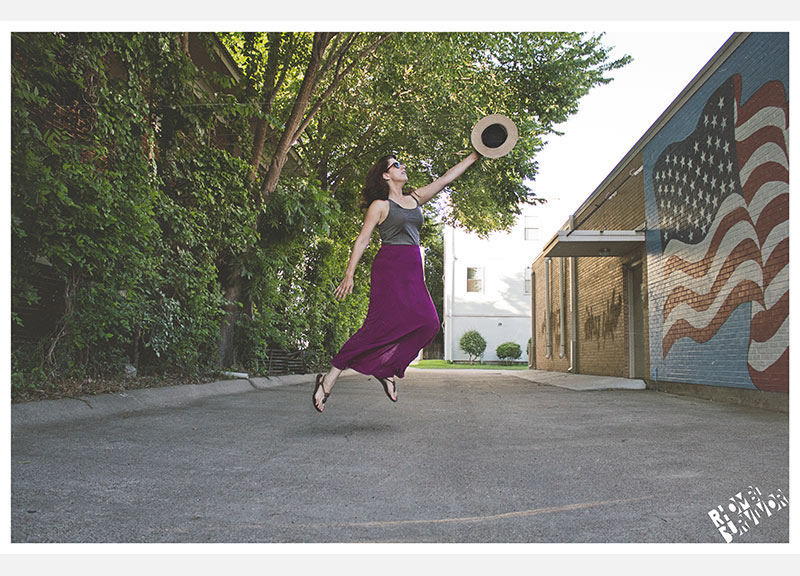 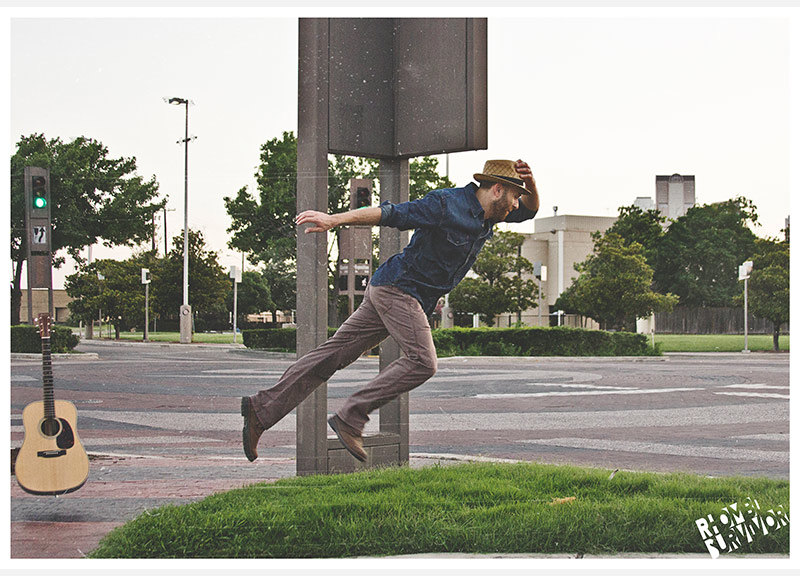 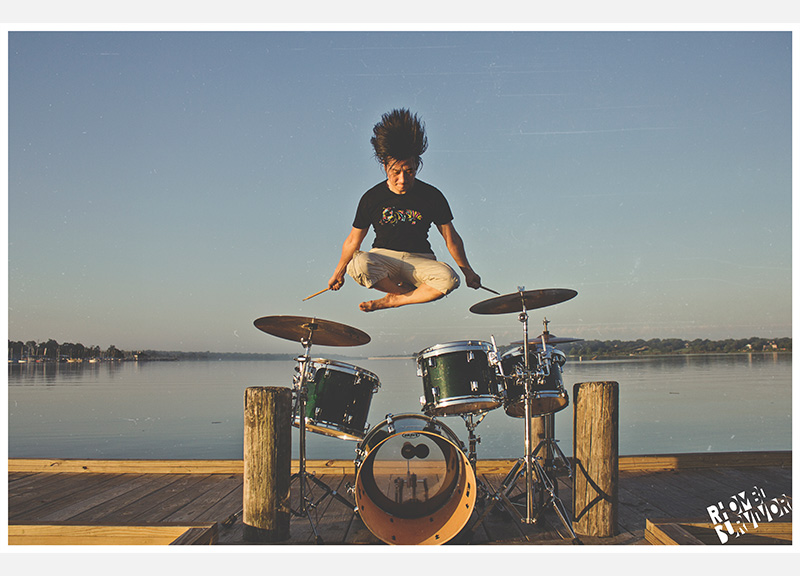 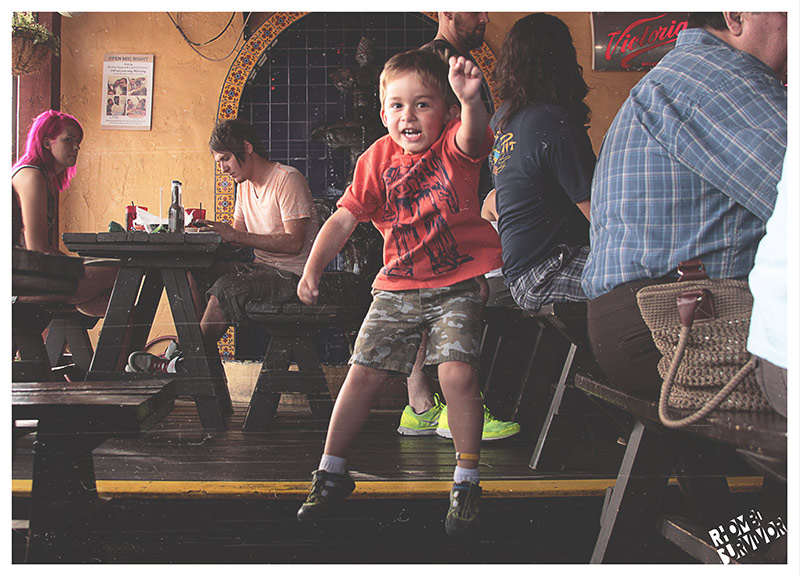