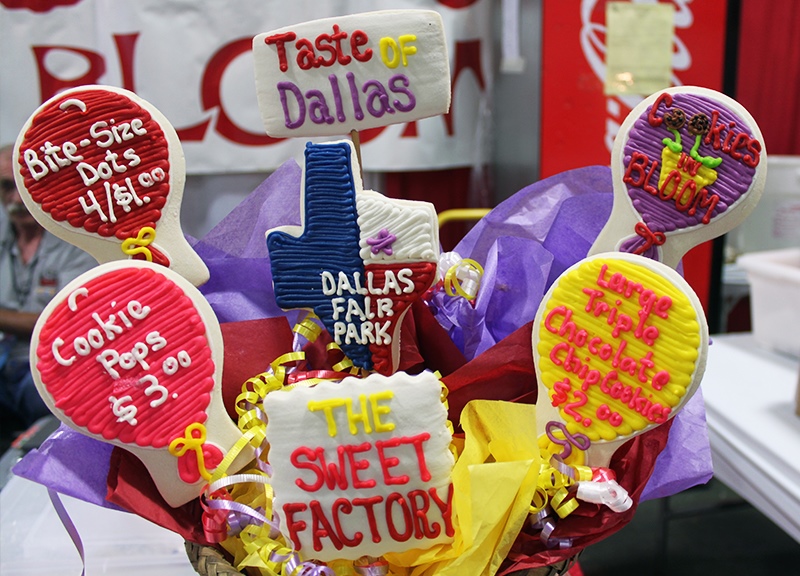 As fans of Fair Park and Dallas food in general, we were a little concerned heading to this past weekend's Fair Park-hosted, 29th annual Taste of Dallas event.

See, the thing doesn't always quite live up to its name — a gripe we've had for years. Back in 2012, concerned that the event didn't really resemble what we would deem an actual “Taste of Dallas,” we even did a little post listing a number of ways to improve the event.

Now, we're not purporting that the event's organizers necessarily printed off our little list of suggestions and took them to heart — nor do we think there was a closed-door, round-table meeting over how to best implement our ideas, per se.

But we did notice some changes for the better of late at this year's Taste of Dallas affair. Here's just a few of the improvements we spotted.

• Thankfully, Taste of Dallas' 2015 event was held in early June rather than mid-July. Yay! The difference between a 90-degree day and a 100-degree day is much more than the number 10, y'all. We embrace those 90-degree days here in Texas! We smile, we don't complain. We literally frolic in the “spring time” air.
• We haven't quite gotten the weekend pass for which we've been clamoring, but there now is a pretty swanky VIP event offered in a slightly different way than years passed have seen. A “Taste the Difference” offering came at four time slots throughout the weekend, advertised as “a separately ticketed tasting experience, co-located within the footprint of Taste of Dallas.” Ticket prices ranged from $100 (on Friday and Saturday) to $40 on Sunday. They ran specials — such as buy one, get one free tickets — in the weeks leading up to Taste of Dallas, which was a pretty smoking deal. In my opinion, this was the way to go. Your ticket got you into the VIP event and Taste of Dallas. Also? The Taste the Difference part kinda ruled. It was a three-hour tasting held in the Centennial Hall building, and it was packed full of local restaurateurs handing out hefty portions off their menus — plus lots and lots of alcohol. Did I mention lots of alcohol? Oh, I did? Well, good. Because if you were looking to get loaded, this was the place to do it at.
• There is more free stuff now! Triple yay! This is great news for the folks who don't want to buy that VIP ticket but do want to get their hands on some actual samples. Even better? Once your free samples were done, your options to keep eating were cheaper than ever. Vendor menu items were this year priced under $4 each as opposed to the previous $5. Score!
• Since 2012, organizers have extended the closing time to 11 p.m. And, far as I could see, booths were up and running until the end. Once again, I think moving the date had a lot to do with vendors' enthusiasm throughout the evening. The lack of heat makes everyone a little happier.
• The Taste of Dallas website was on point from its original launch date through closing day on Sunday. It was up to date on all events, easy to read, easy to navigate and very informative — y'know like how event sites should be.
• While we didn't get The Texas Star this year, there were some pretty great fireworks shows on Friday and Saturday night. And because the event extended over into Big Tex Circle this year, you could at least see the Texas Star while chowing on your Dallas fare. I'll take that as a step in the right direction.

In all, I'd say that Taste of Dallas seems to be moving in the direction of an event we can be proud to host at our beloved Fair Park. If you were at the event this past weekend, you might just see your picture in our photo recap below. As you do, perhaps keep some words of gluttonous wisdom from our friends at Uncle Willie's Pies in mind: “Skinny people are easier to kidnap… Stay safe and eat pie.” 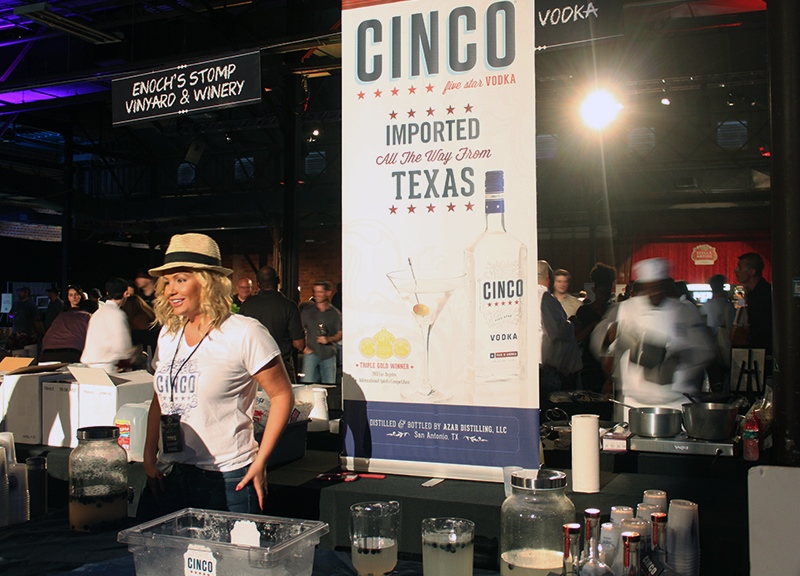 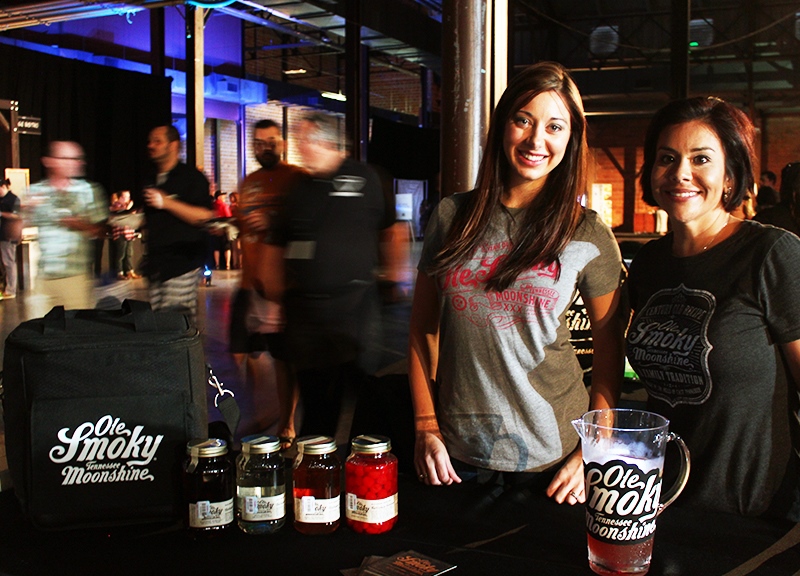 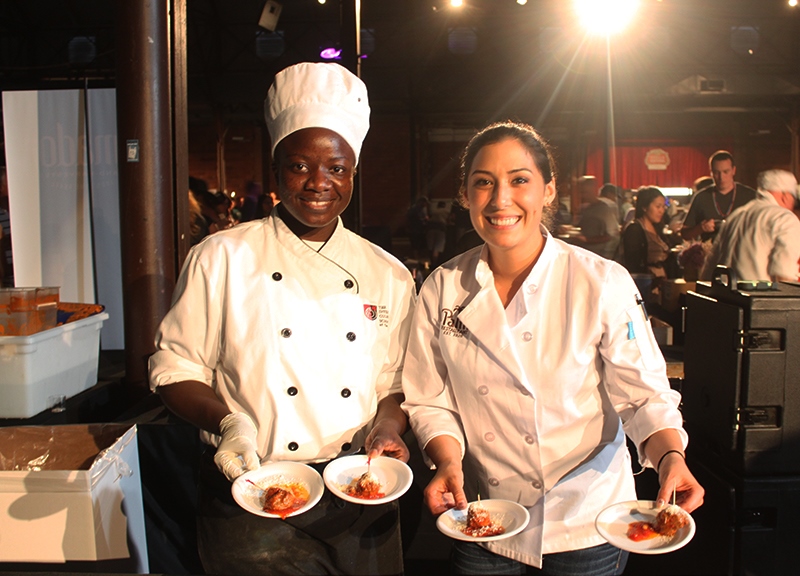 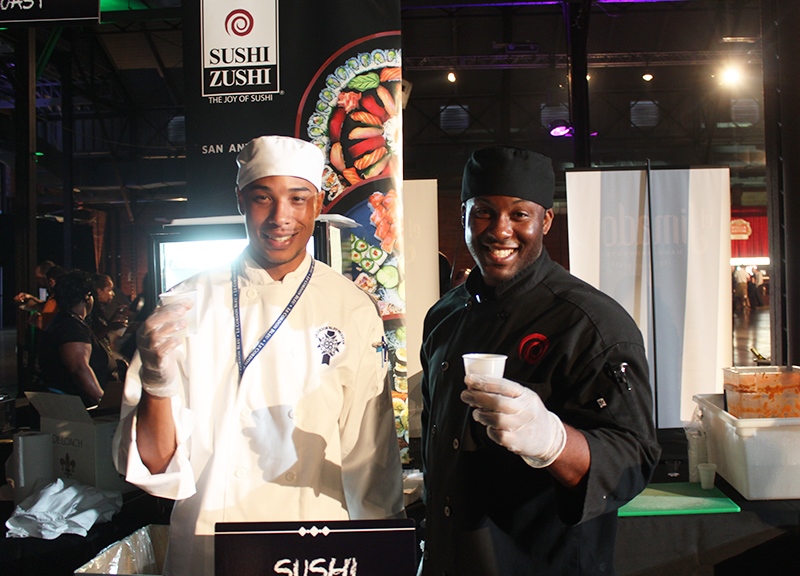 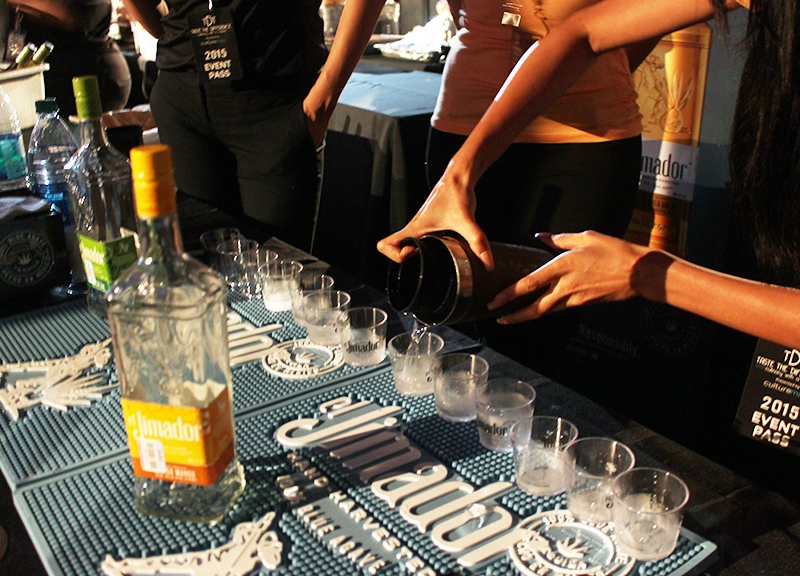 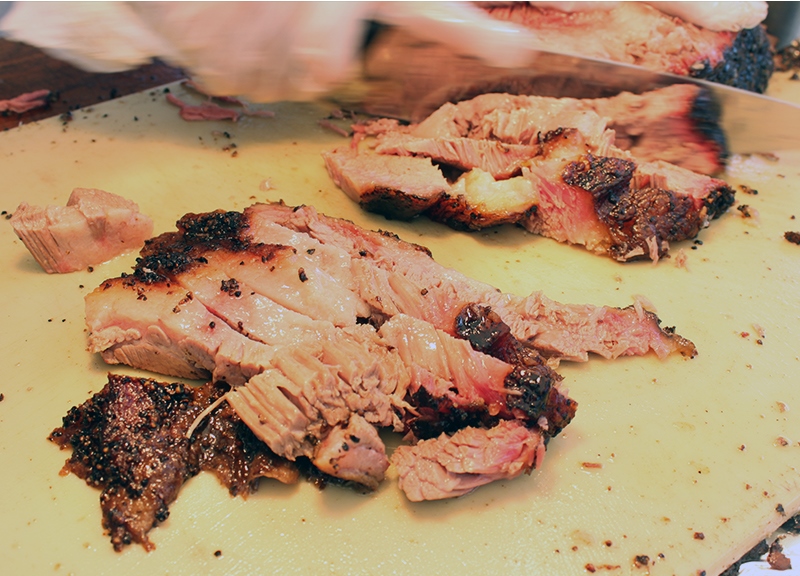 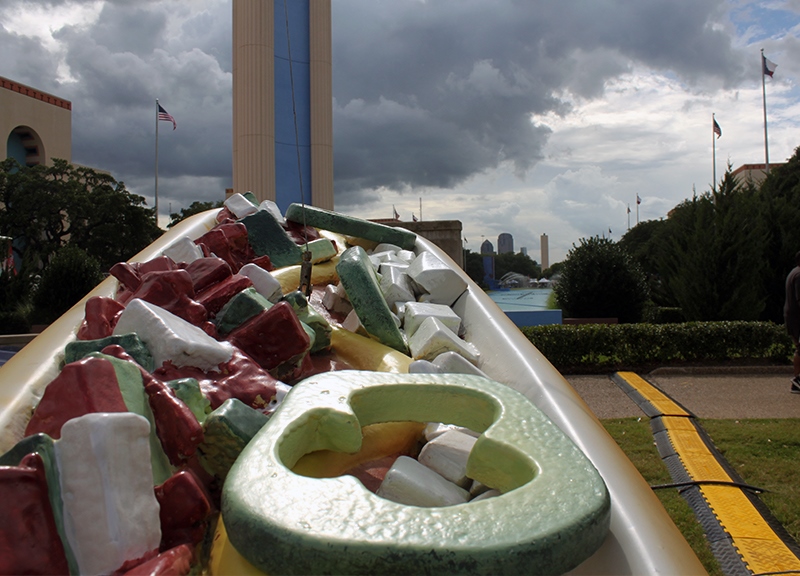 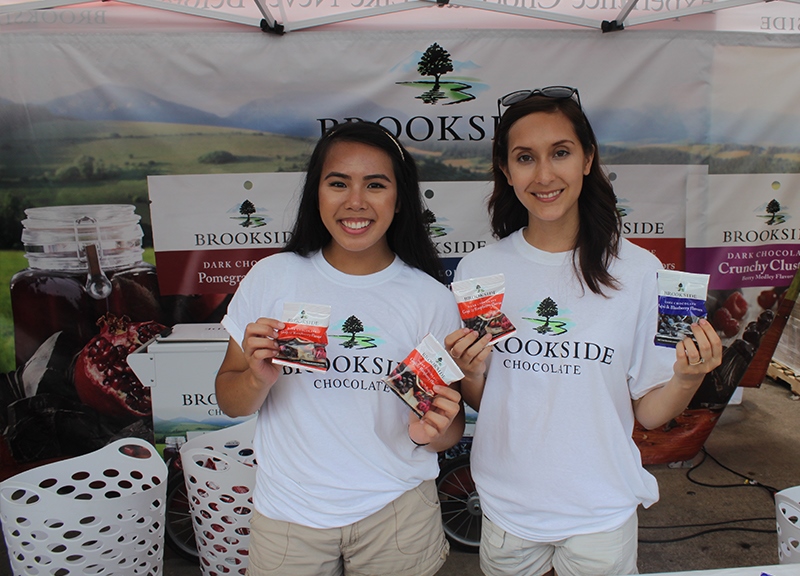 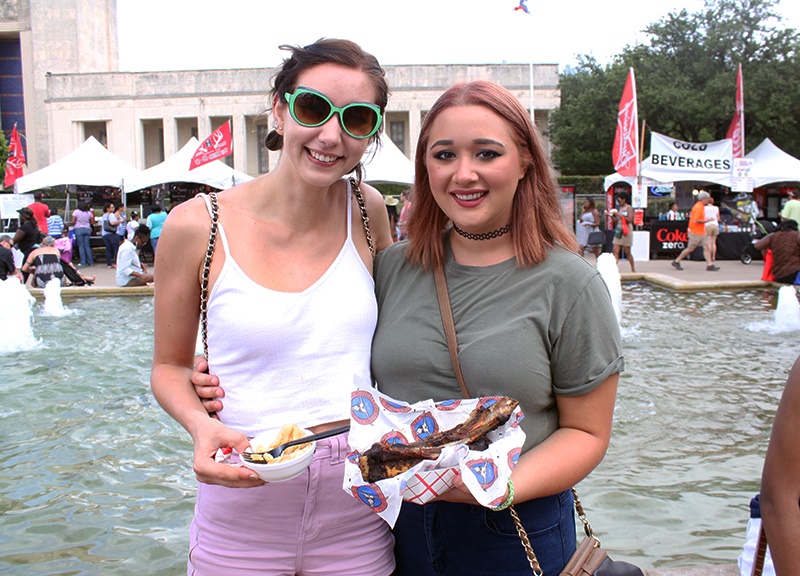 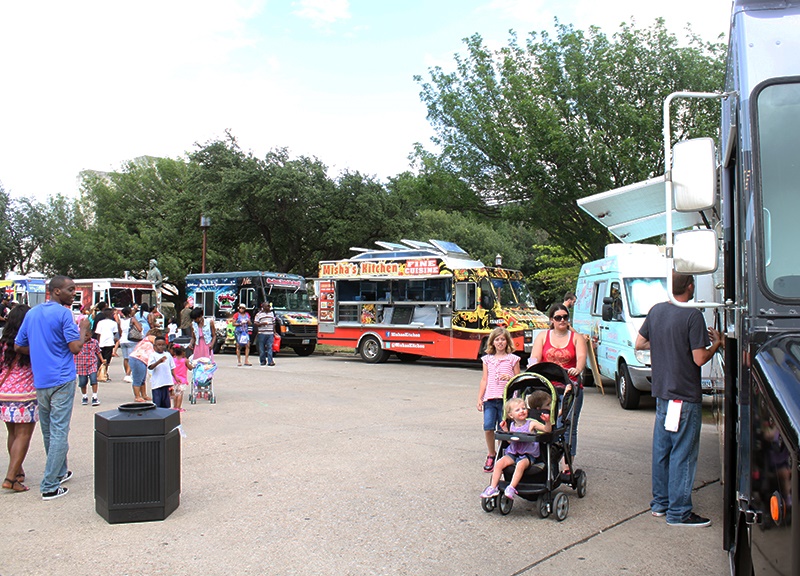 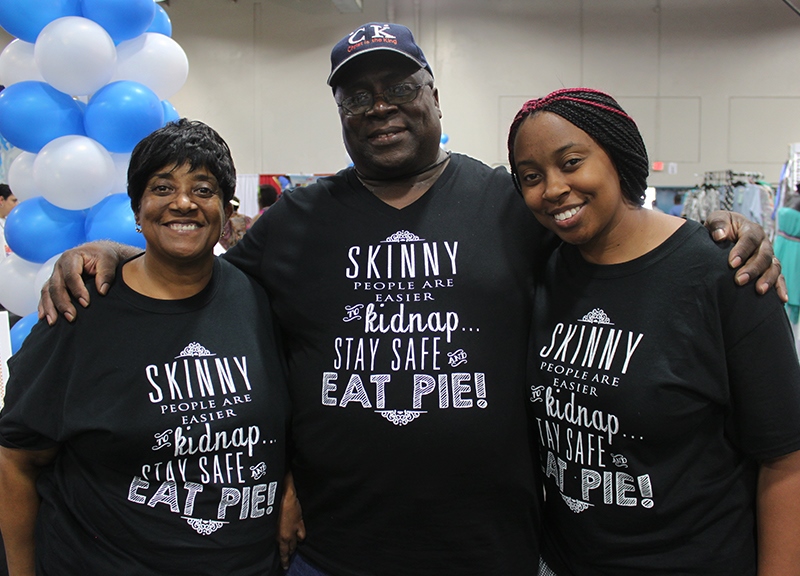 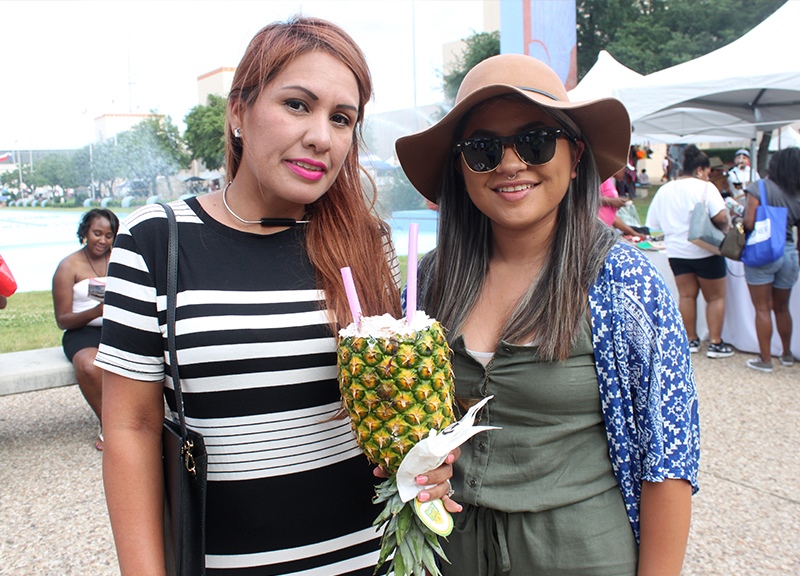 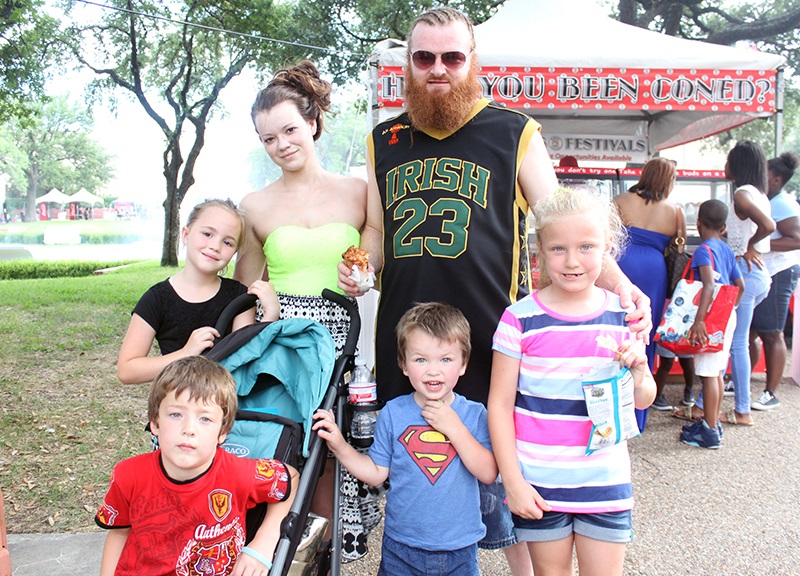 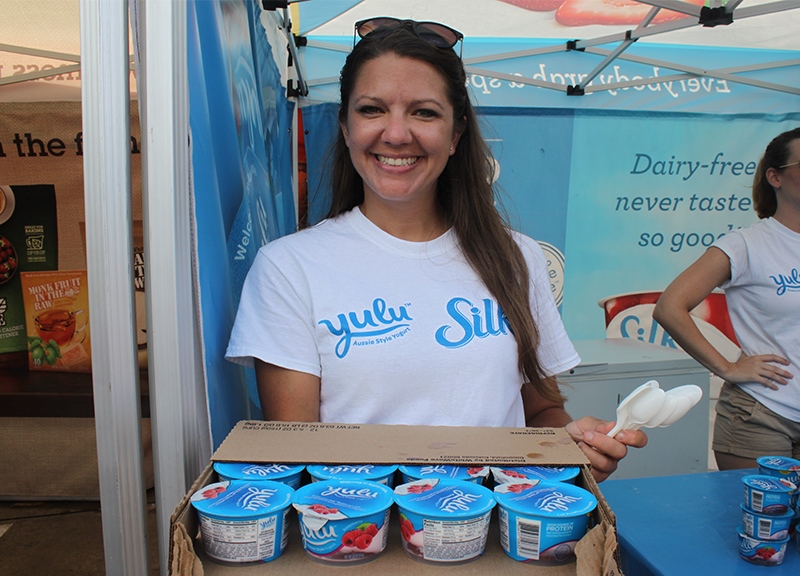 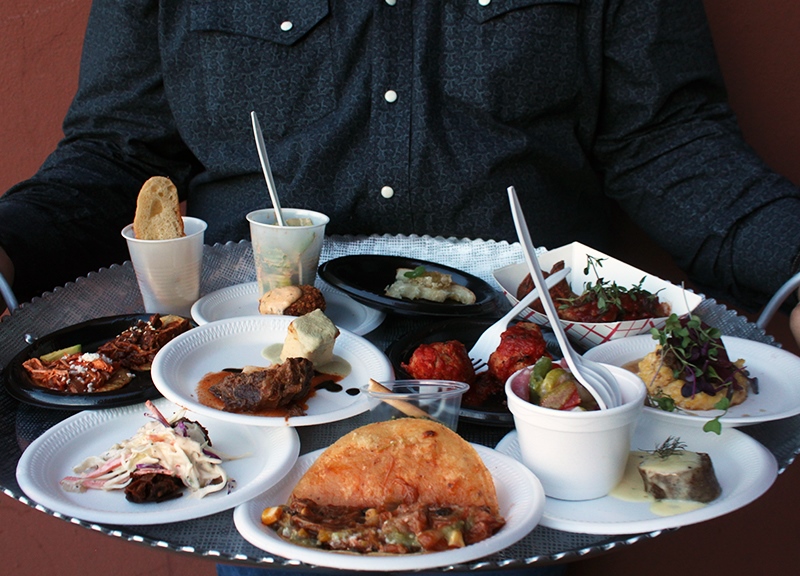