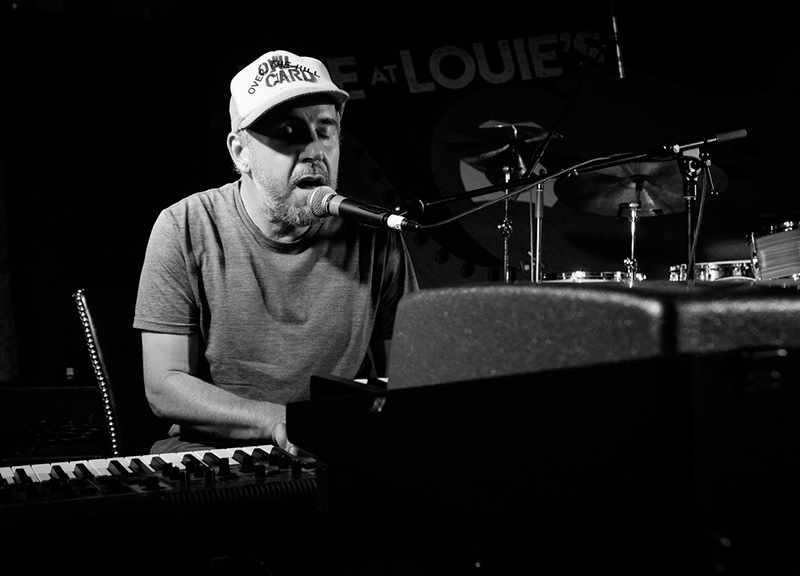 Scenes From Friday's Midlake-Backed Jason Lytle Show at Bar Louie In Fort Worth.

We've known for a few weeks now that, kinda out of nowhere, the folks at Bar Louie's Fort Worth location had decided to make a commitment to live music this summer by teaming up with the folks at Good Records to present a free concert series in its space.

Among the acts set to perform at the intimate space over the course these next few weeks? The Polyphonic Spree, The Tontons, Reverend Horton Heat and Bob Schneider.

Not bad, not bad.

On Friday night, the series' third show — following earlier offerings from Vaden Todd Lewis and Matt Hillyer — gave the series a nice punch in the arm, too, as Grandaddy frontman Jason Lytle, joined by former and current collaborators McKenzie Smith and Jesse Chandler of Midlake, performed at Bar Louie's small stage before a singalong-ready crowd that was more than excited to hear the musician offering up cuts from such revered Grandaddy albums as The Sophtware Slump and

Our own Karlo X. Ramos was there, camera in hand, to capture the essence of the night. First, check out a video of Lytle and Co. performing the Grandaddy cut “'Yeah' Is What We Had,” then keep scrolling to see his photos from the night. Head here, meanwhile, for more information on the series' upcoming shows. 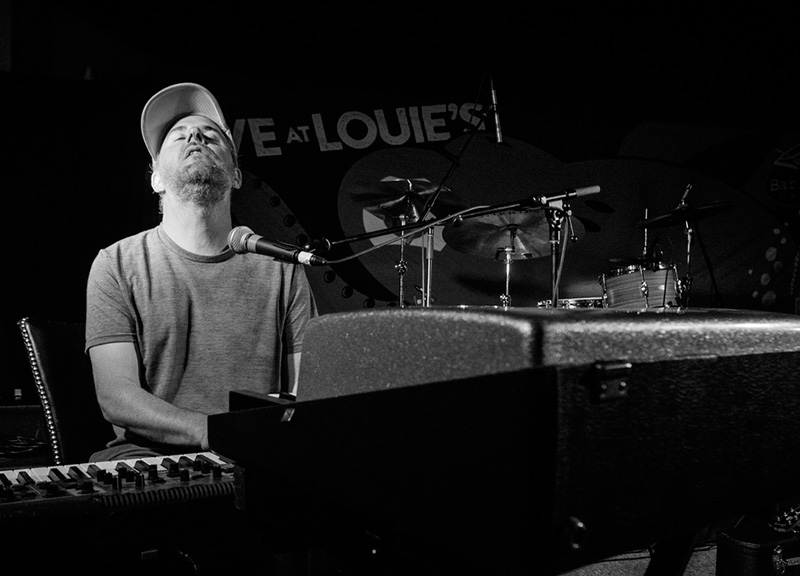 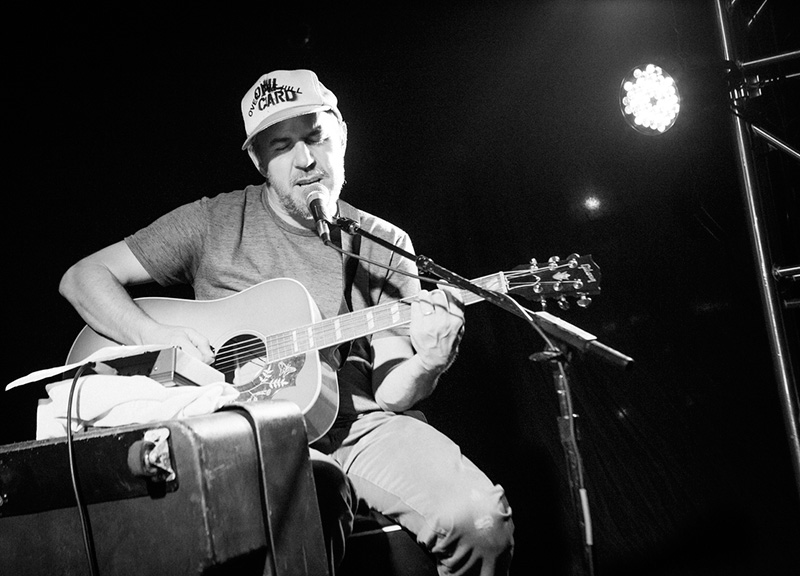 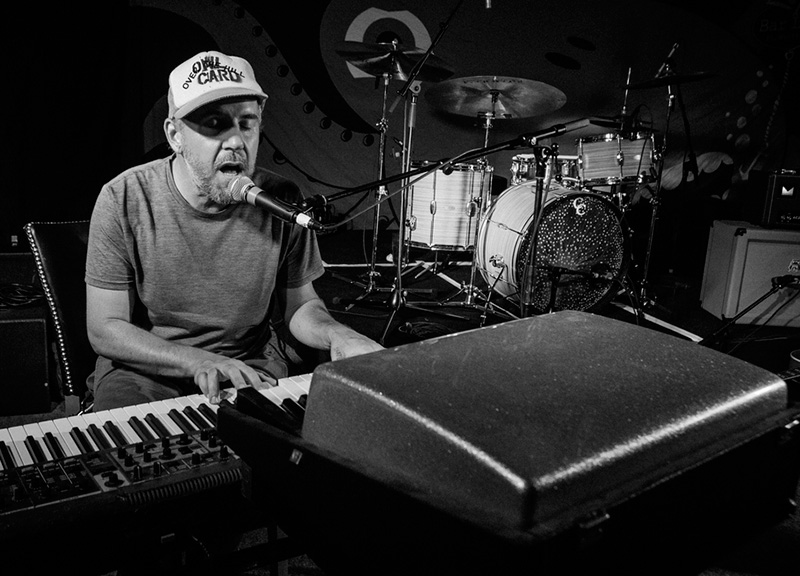 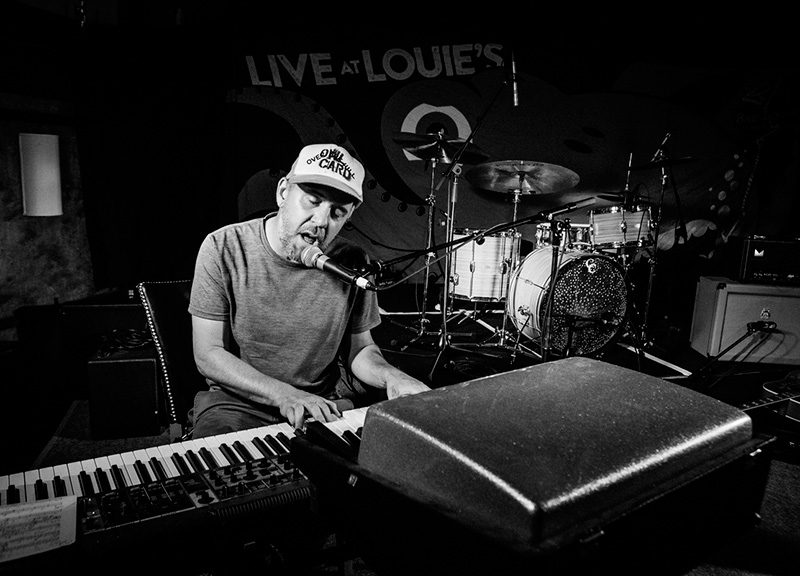 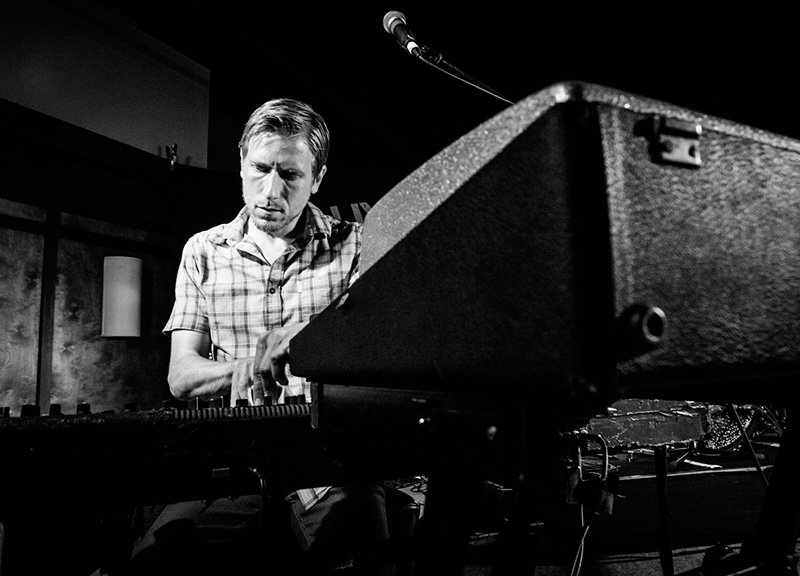 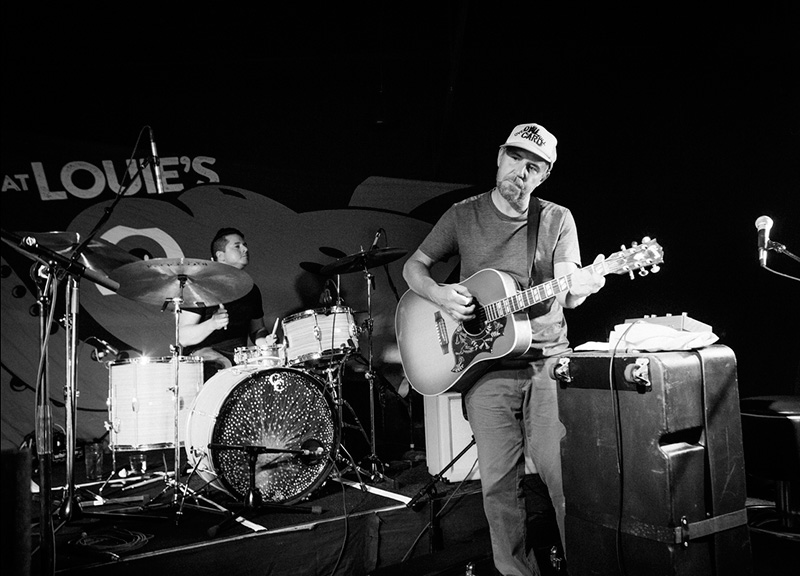 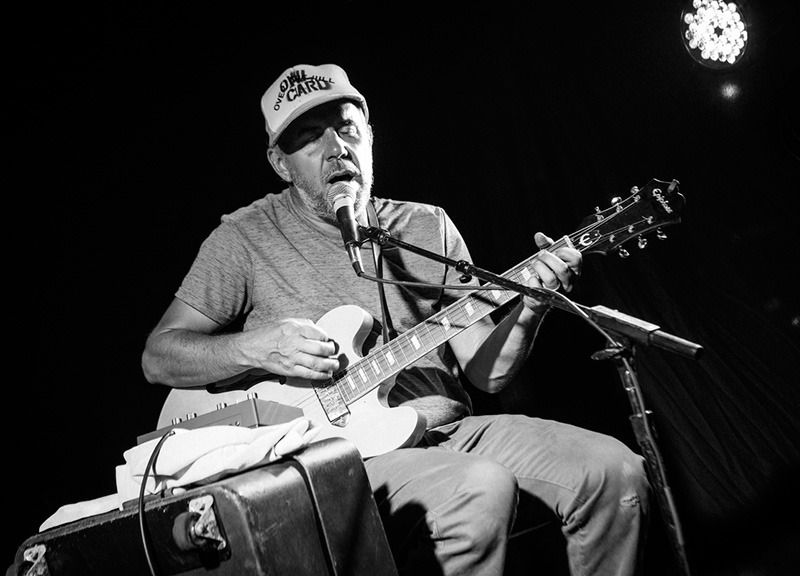 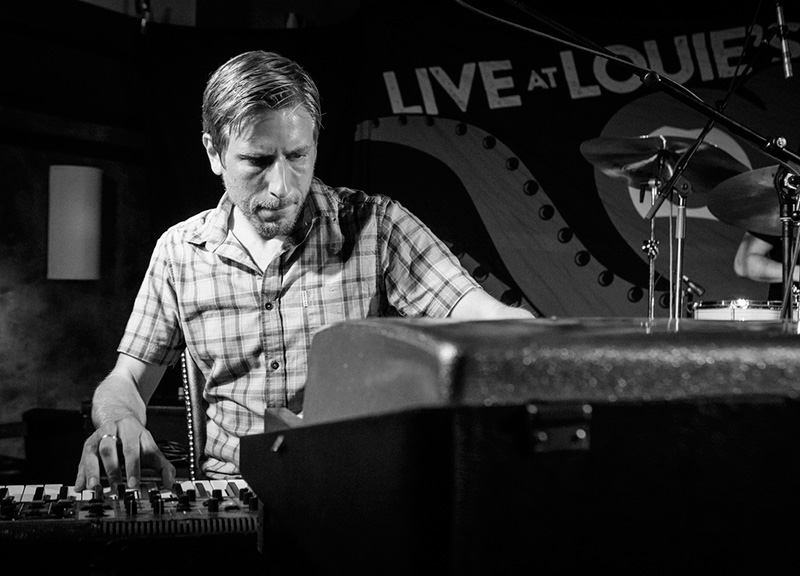 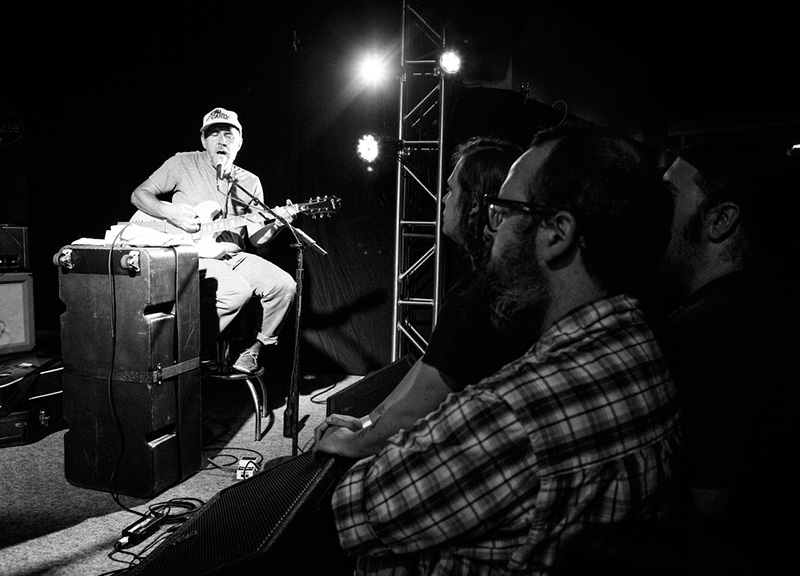 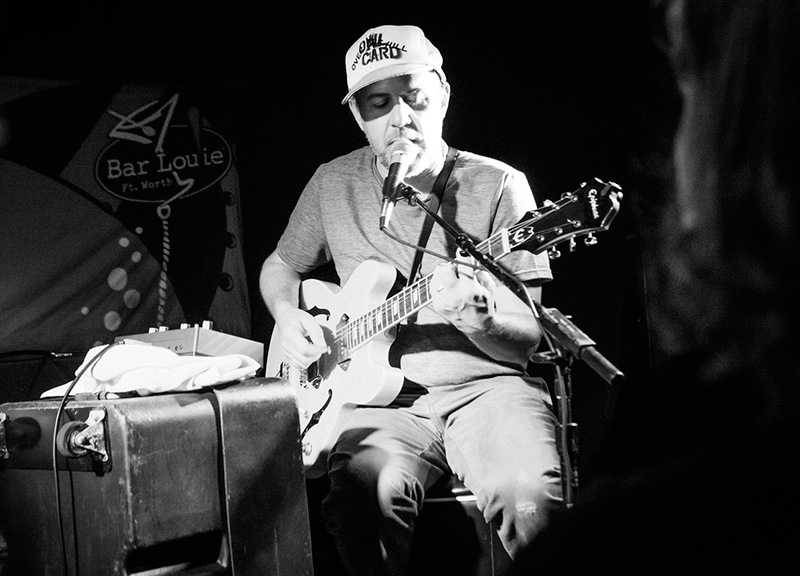 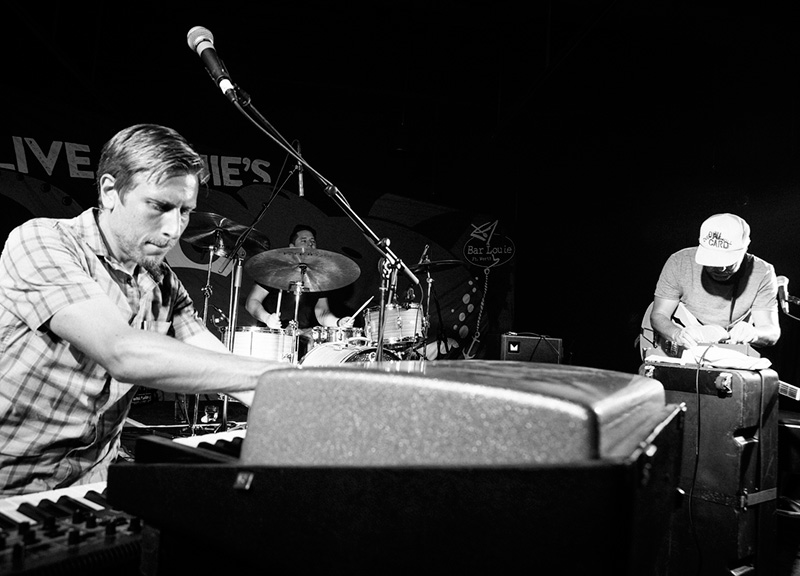 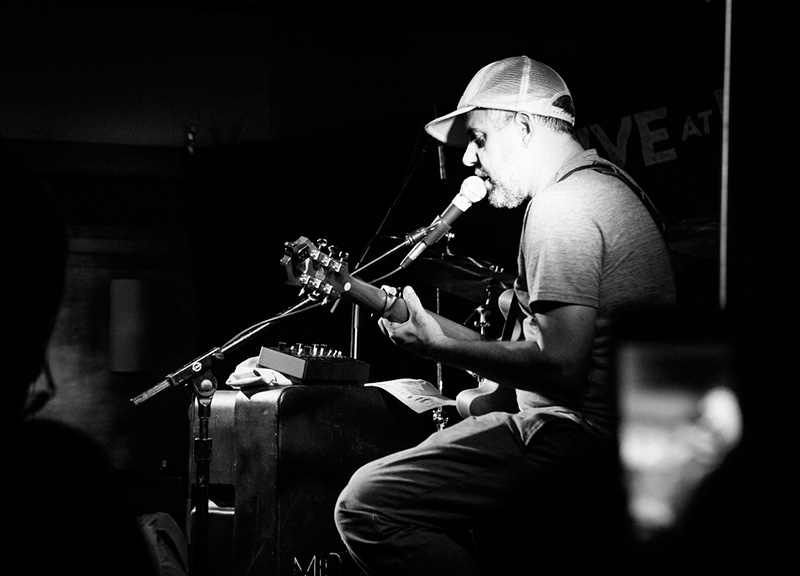 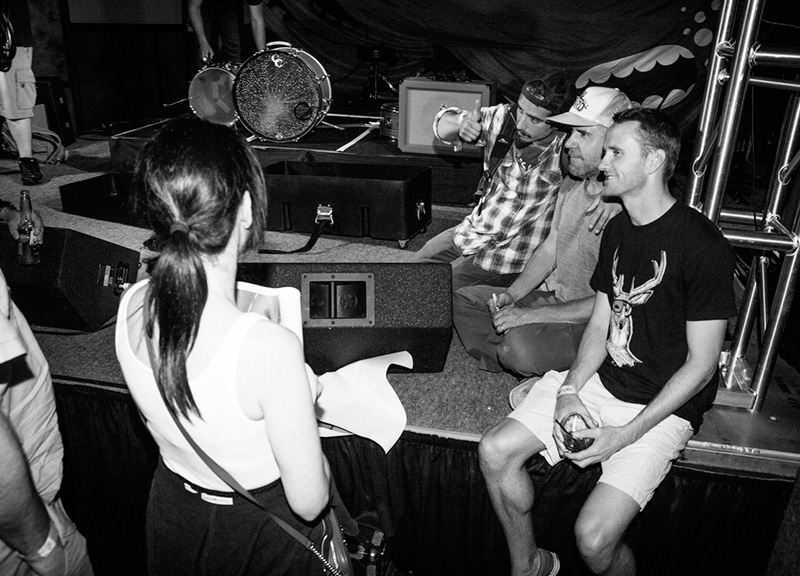 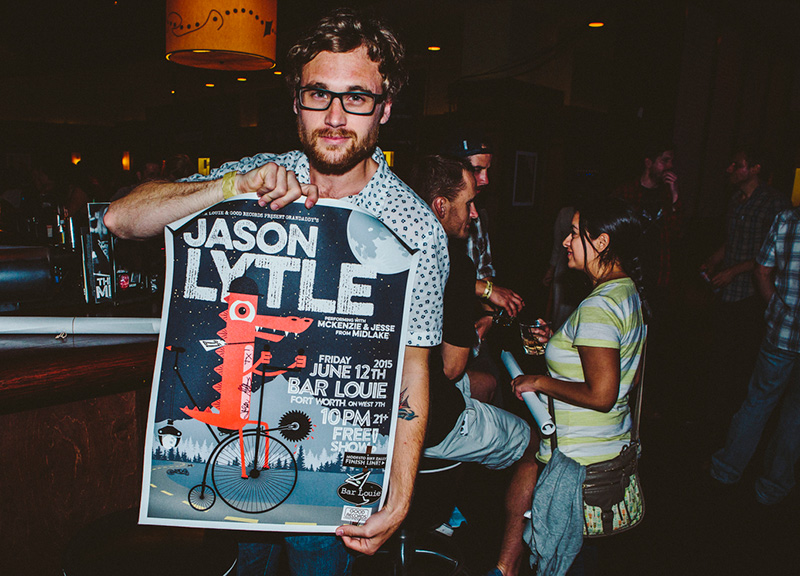 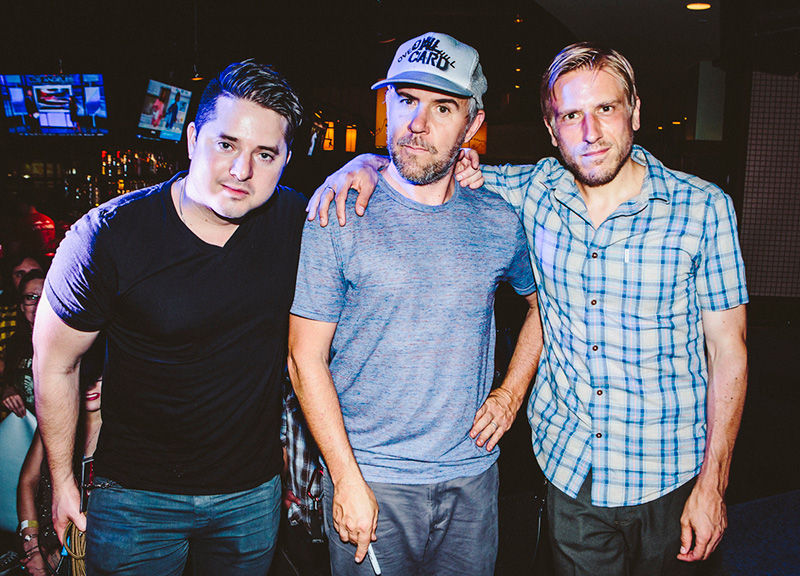 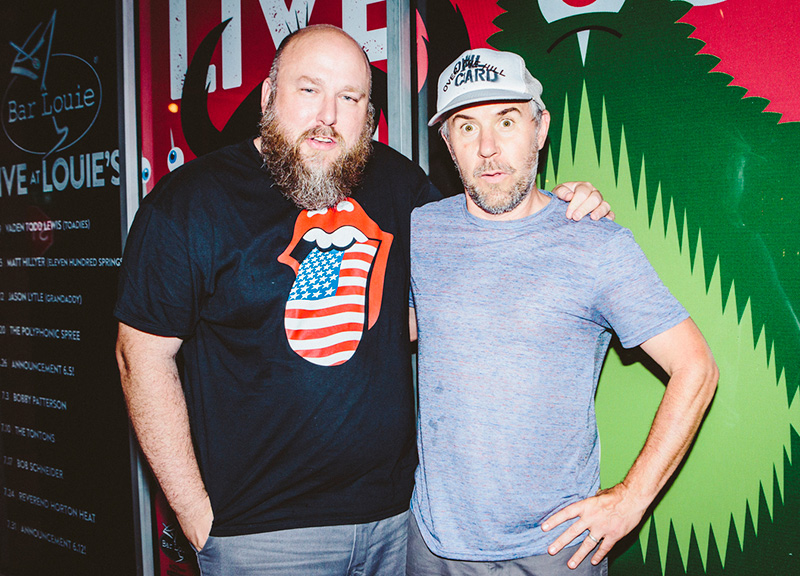