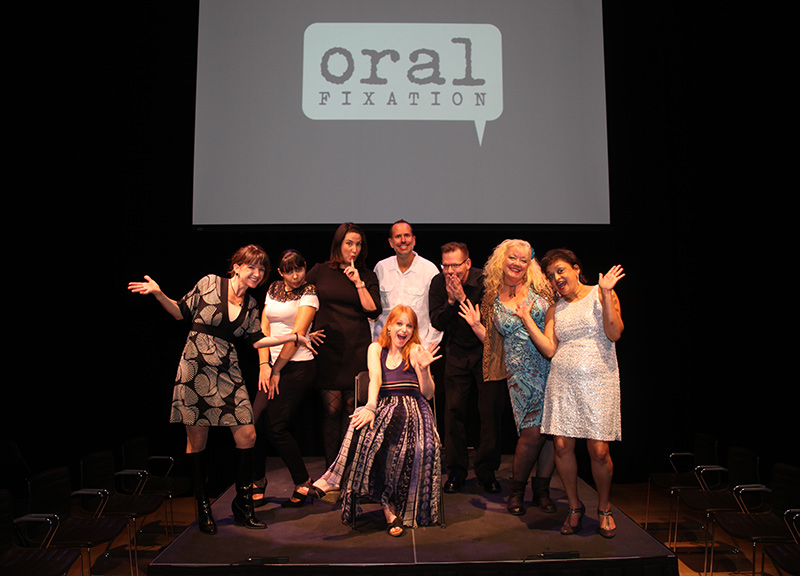 Heading Into Its Third Season and New Space, Oral Fixation Keeps On Growing.

A wise man once said that the leading fear for most Americans — ahead of even death — is the fear of public speaking.

Goes that old bit: “To the average person, if you have to be at a funeral, you'd rather be in the casket than doing the eulogy.”

And yet that's exactly what Paul Scott did at the start of last night's “Best Of Season Two” presentation that teased the upcoming third season of Dallas storytelling series Oral Fixation.

And Scott's story went over remarkably well. He's hardly an aspiring actor, but he had the room in stitches, providing different voices and accents for the people in his story, while somehow even managing to fit a parody version of “Seasons of Love” from Rent (complete with added lines about his time spent tugging away in vain) into his monologue. It was hilarious. But, more than that, it was the authenticity and honesty behind the tales told by Scott and the rest of last night's performers that makes Oral Fixation such an exceptional series.

That much is to be expected from Oral Fixation by now. For those not familiar, here's how the series works: Producer Nicole Stewart solicits essays from real Dallasites, helps them pare down their tales to the “juiciest” bits, then coaches them up on how to best deliver them to the public.

It sounds like a simple process, but it's clearly an effective one. Last night's stories ranged from gut-wrenching to gut-busting: Jennifer Clasen, who works at an environmental firm, described quitting a heroin addiction cold turkey; Lisa Bell divulged a number of personal tragedies; artist and illustrator Gretchen Goetz painted a vivid description of one of her many stepfathers, who went, in her words, “bat shit crazy” during a family cruise; and gay activist Bruce Monroe, who recounted what it was like flying to Austin as part of a group dressed in drag.

It's a winning formula Stewart's assembled with her series — and one that's found her project outgrowing the confines of its original home at the McKinney Avenue Contemporary.

Before Stewart and Co. kickoff Season Three of their quickly growing series on October 28, last nightâ€™s “Best Of” presentation served to sort of break in Oral Fixationâ€™s new digs at Hamon Hall inside the Winspear Opera House. The move, says Stewart, was one that was carefully planned over the last five months, as she and her team best tried to vastly increase the number of available seats for each event without compromising the intimacy of the performances themselves. Last night's successful event seemed to indicate that nothing has been compromised in the move at all.

Other additions to look forward to this season, Stewart tells us, include the incorporation of introductory vignettes and behind-the-scenes clips that will be projected onto a screen prior to the live portion of the evening, and a post-show audience-and-performer Q&A session in the theater's lobby.

To purchase tickets to upcoming Oral Fixation events, head here. And, of course, submissions for Season Three performers can be turned in here. 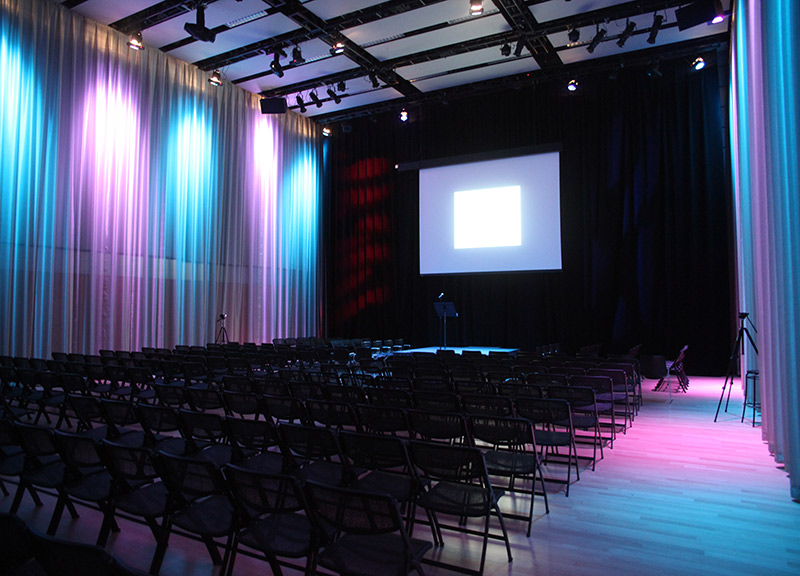