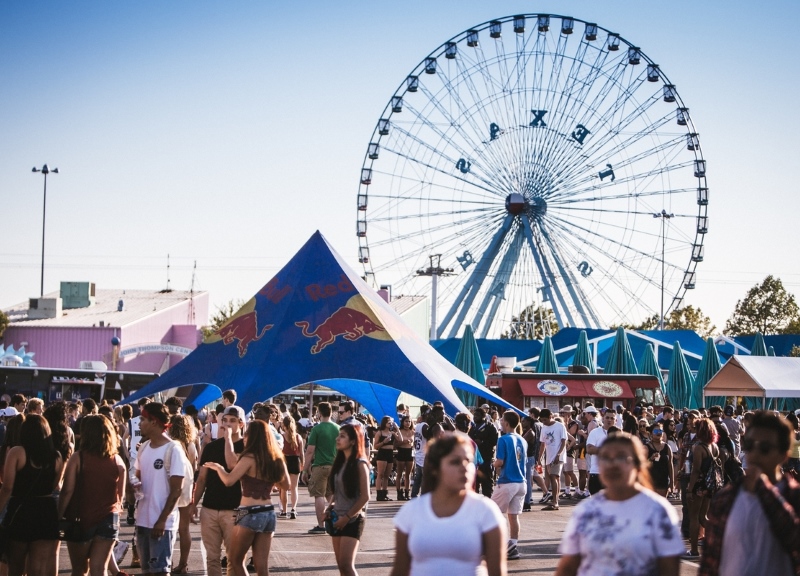 “This year, as JMBLYA turned four it moved to Fair Park and shed its baby festival status,” she said. “This deal is officially one of the big boys now, one of the biggest, most-anticipated mainstays of the North Texas festival season.”

She also had a few thoughts as to why it’s gottten so huge, citing not only the size of the fest’s grounds and headliners, but the way JMBLYA manages to put its fans and performers in such close proximity. But another thing that makes the event so cool is the fans themselves that show up to this thing year after year.

What makes JMBLYA’s fans so cool, you ask? Take a gander at this photo set, which includes shots from Loose and Karlo X. Ramos, and see for yourself. 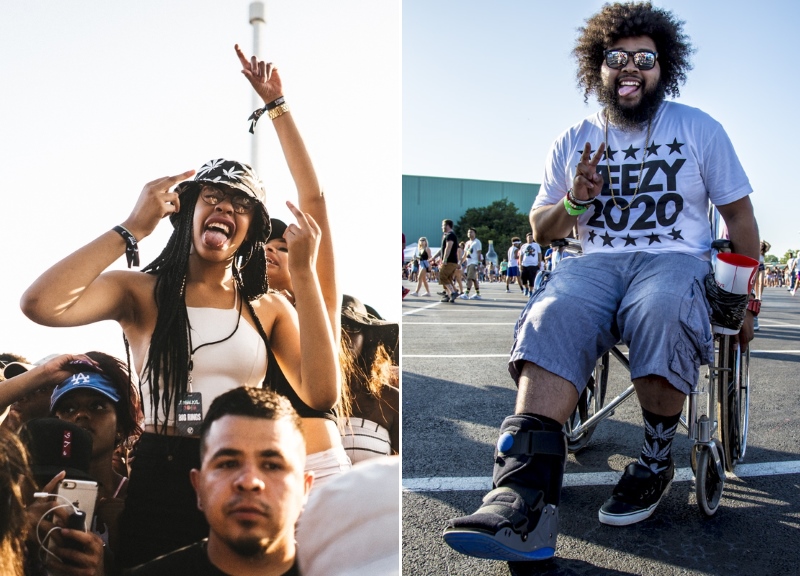 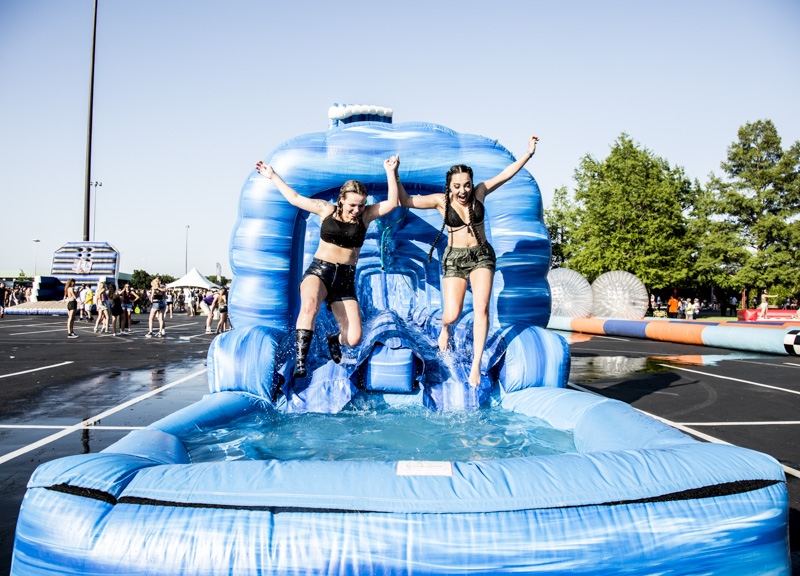 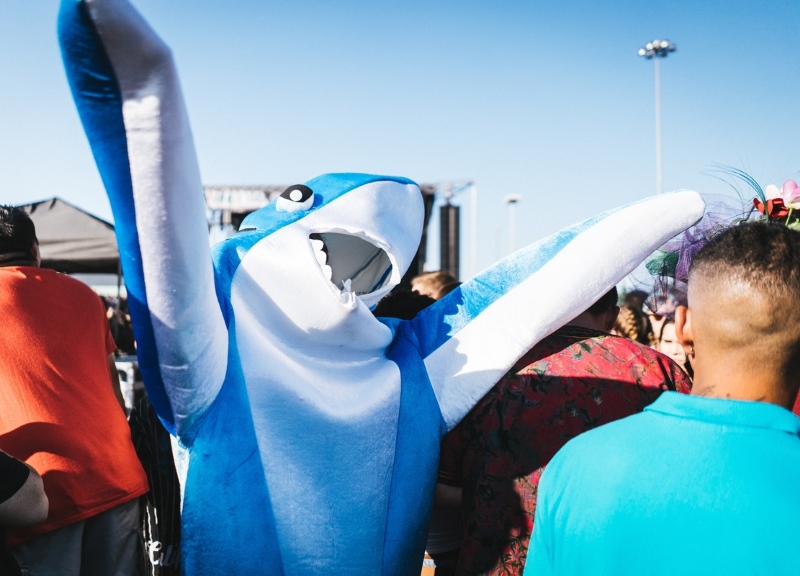 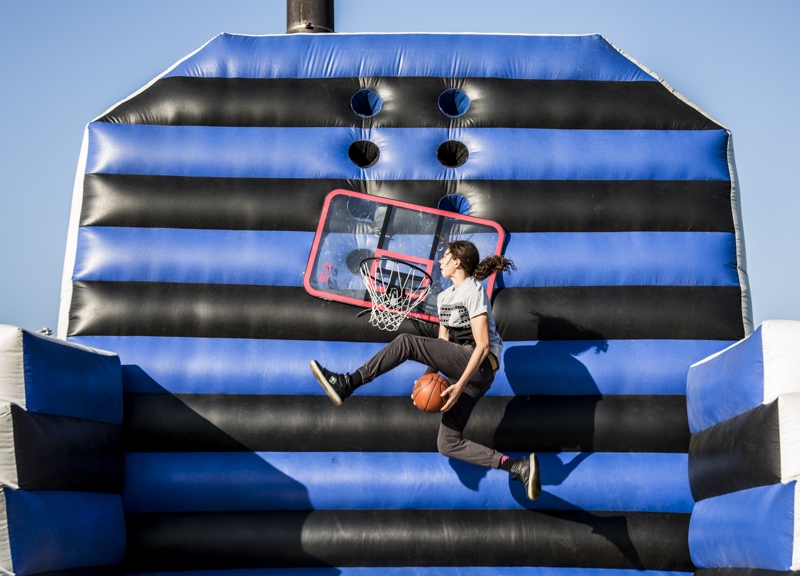 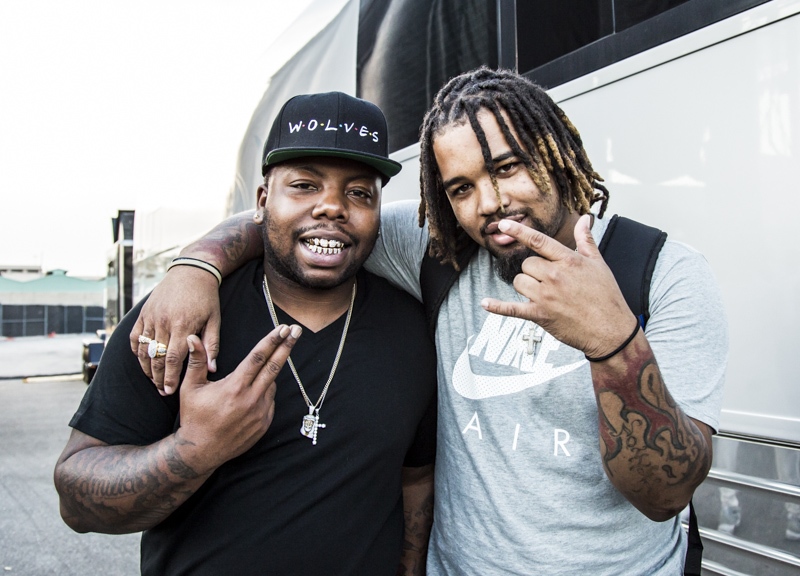 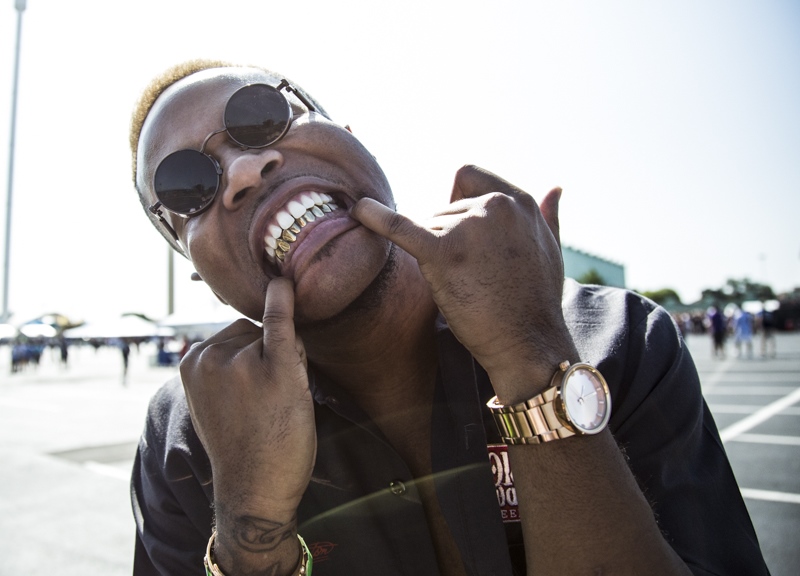 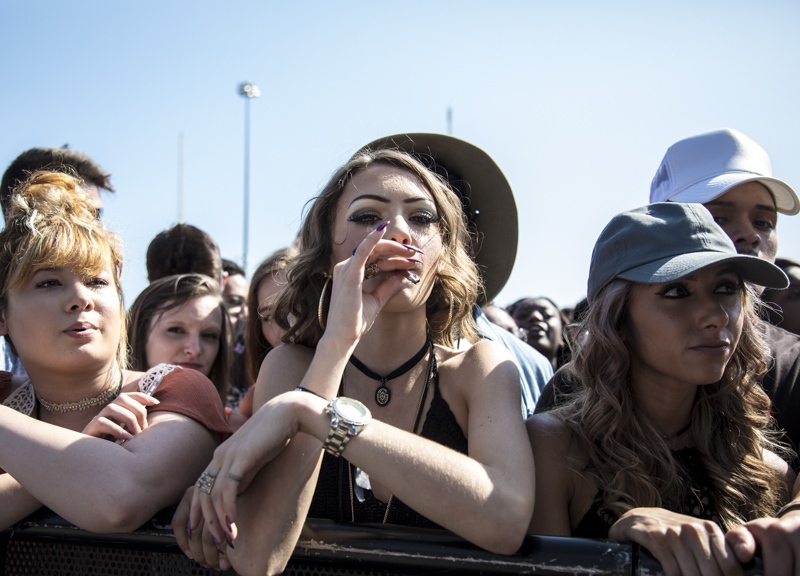 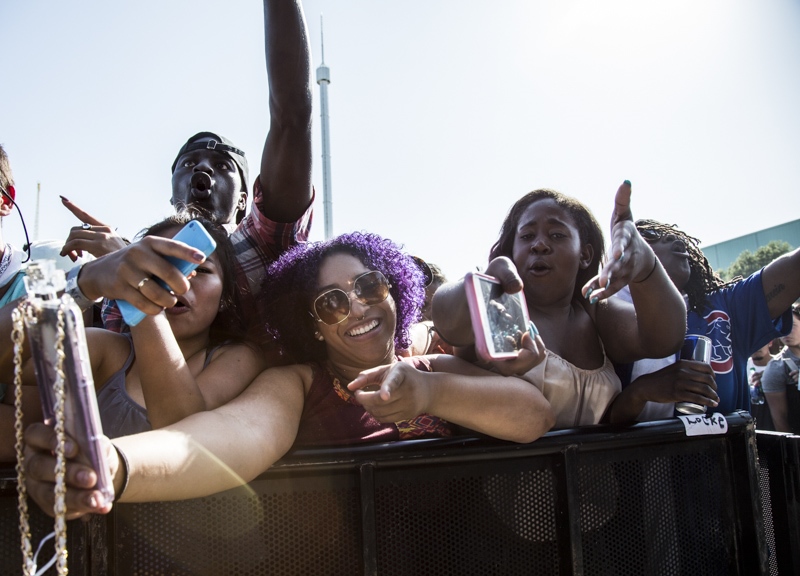 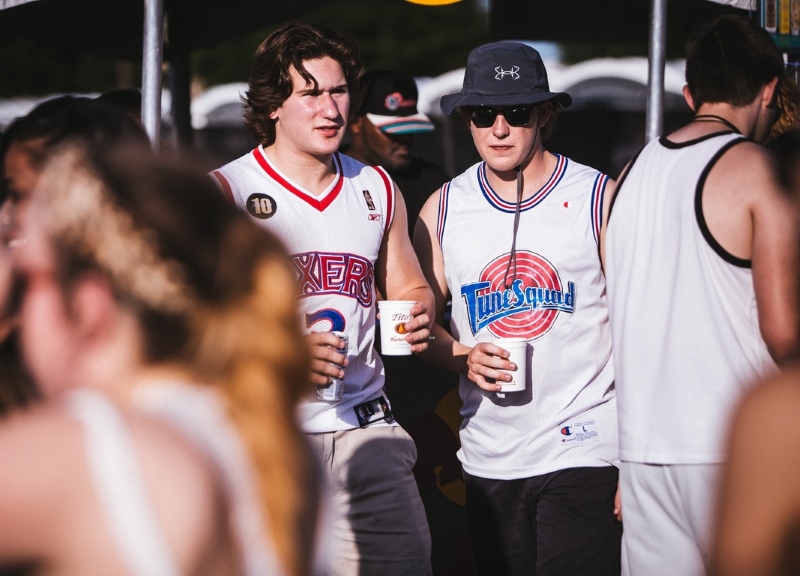 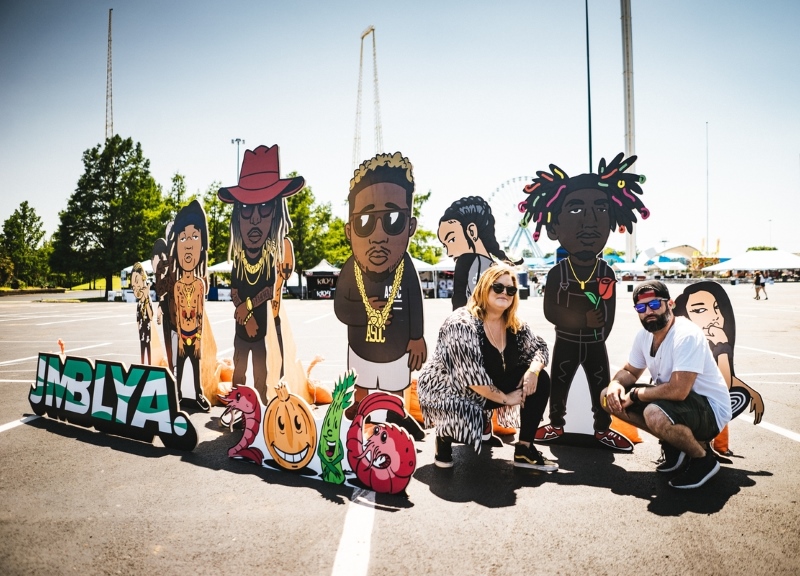 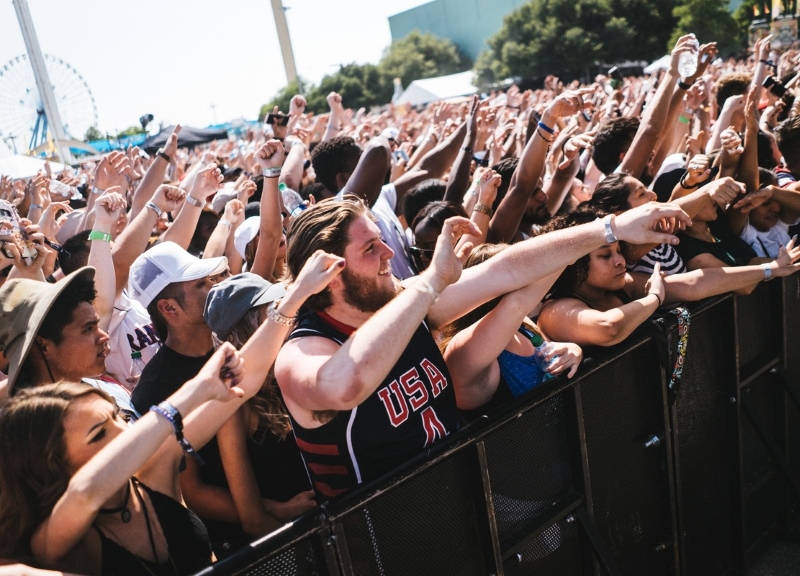 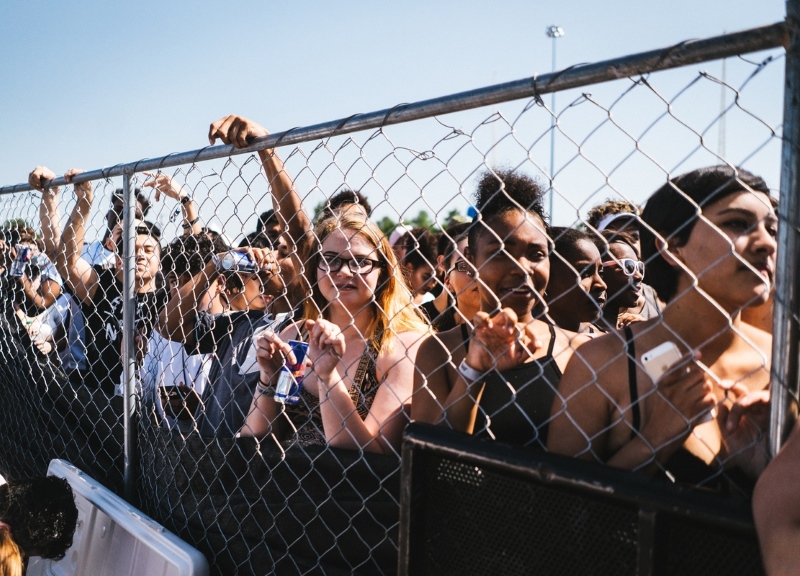 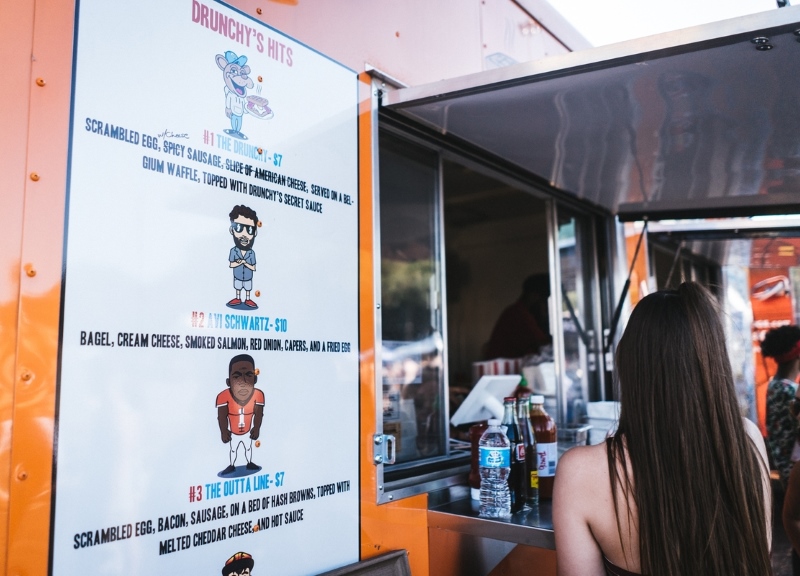 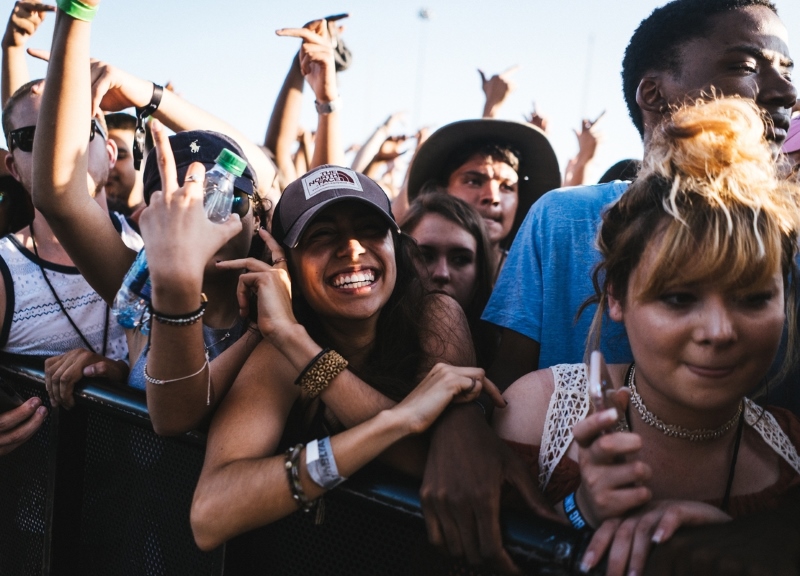 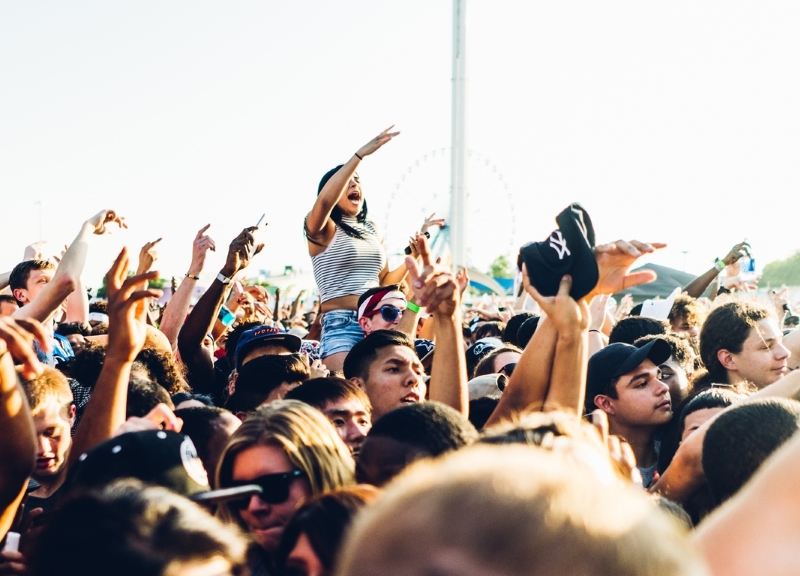 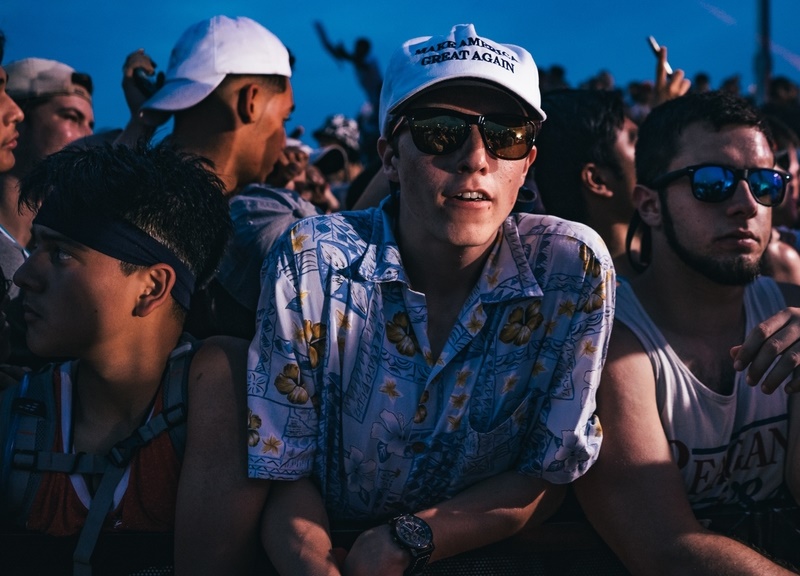 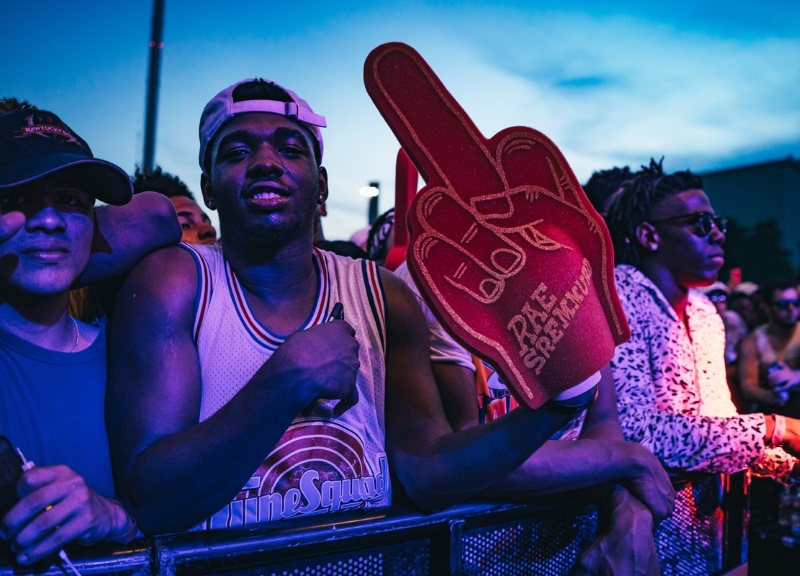 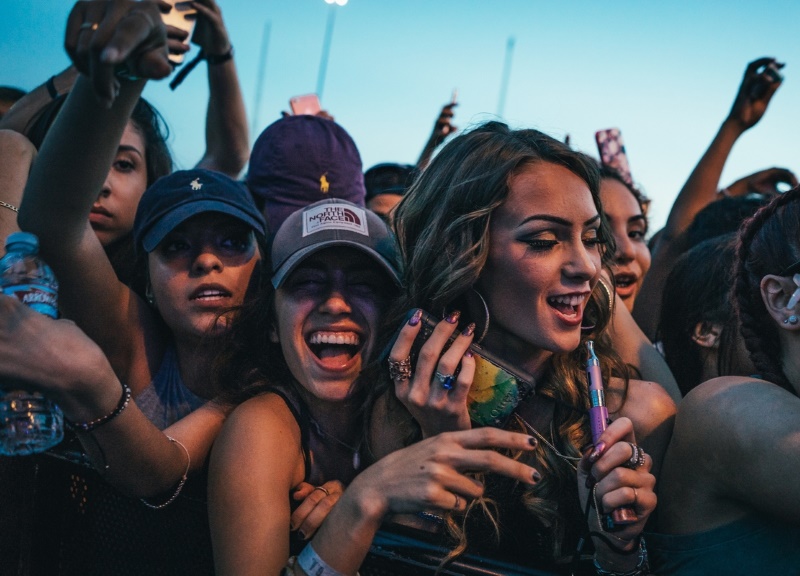 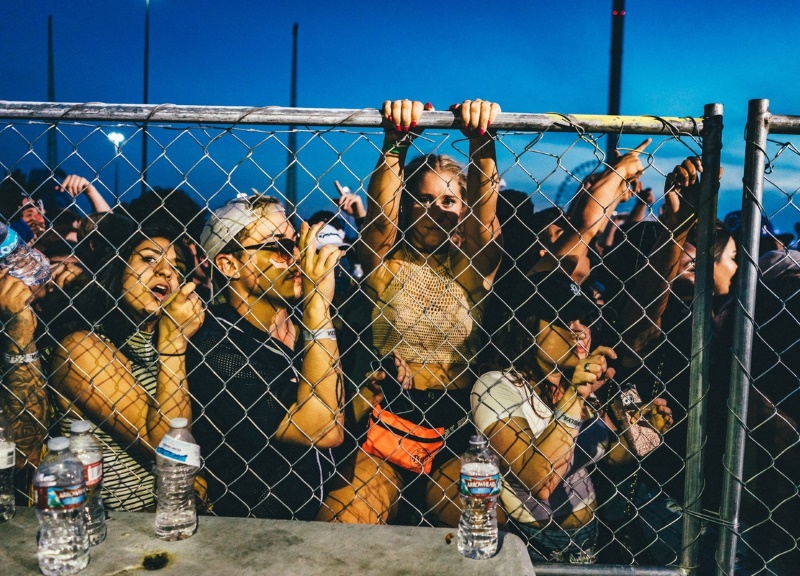 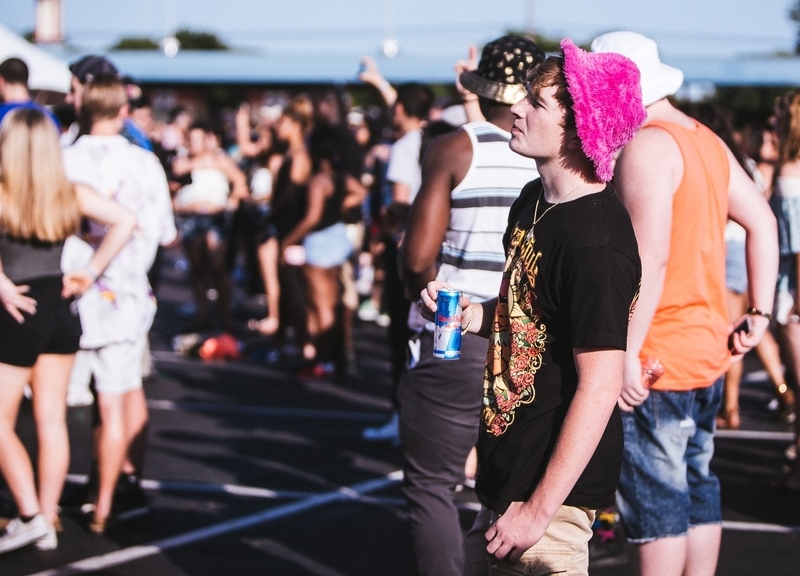