[Exclusive Premiere] Song Of The Day: Daniel Markham – “Don’t It Feel So Good?” 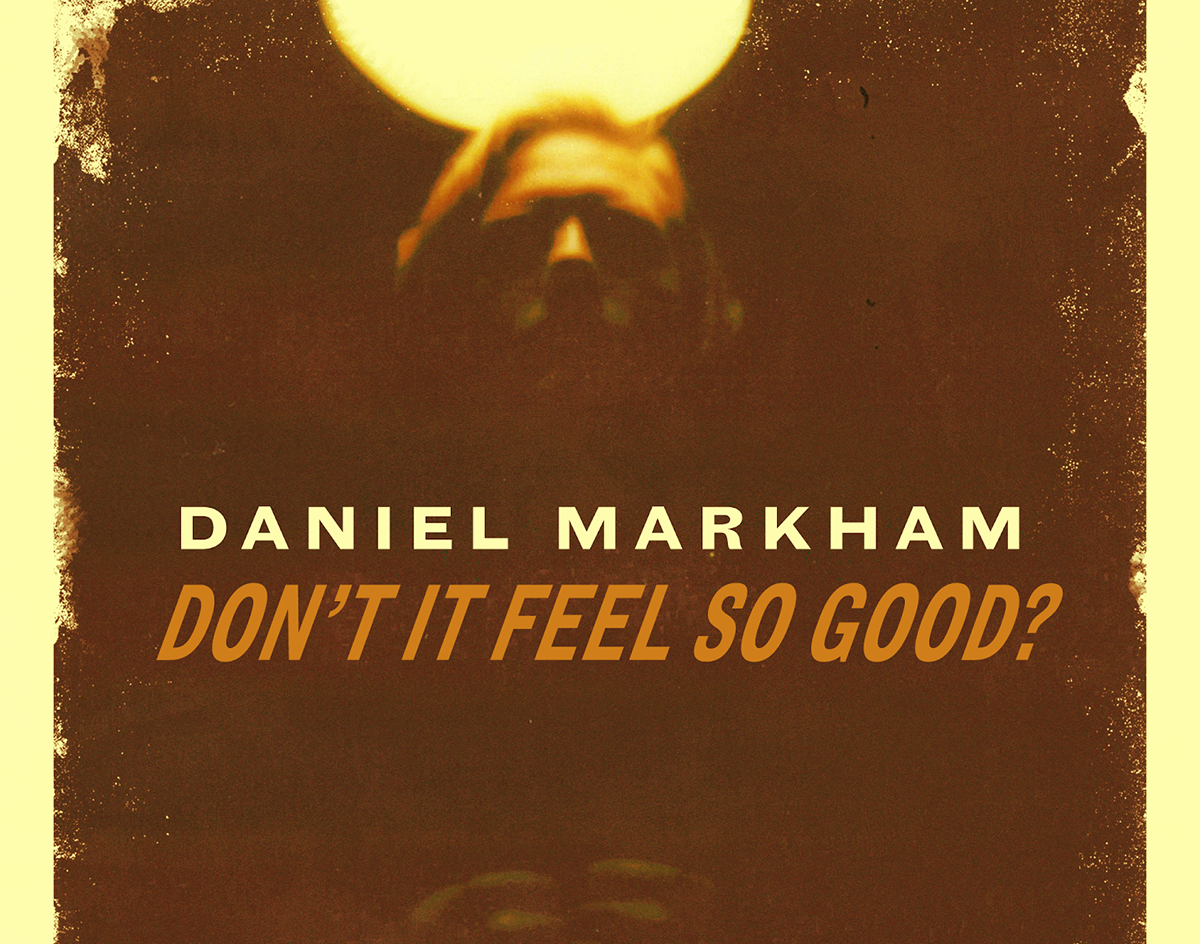 Before His Forthcoming Album Drops Early Next Year, The Denton Singer-Songwriter Returns With A Big, Buzzy New Single Inspired The Music He Grew Up On.

Daniel Markham – “Don’t It Feel So Good?”
RIYL: Loving the music you grew up on even more as an adult.
What Else You Should Know: This year has been pretty full for Daniel Markham. After spending almost six months in Tennessee earlier in the year, he’s a North Texas resident once again. Since then, not only has Markham released both music and a podcast under his black metal alter ego Larry Legion, he has also been working on a new solo album. Today, we’re thrilled to exclusively premiere “Don’t It Feel So Good?” from his forthcoming album, Burnout, which will arrive early next year.

“Last year I decided to buy myself a Dimebag Darrell guitar and write a bunch of songs,” he tells us. “The result is a collection of 12 tunes that are a slight departure from my previous work.”

Citing influences like Alice In Chains, L7, Failure, Pantera, PJ Harvey, Helmet and Deftones, Markham is harkening back to the music he loved as a teenager. For the songs themselves, he played all the instruments — something he’s never done before.

“Don’t It Feel So Good?” recalls the kind of vibe of Failure’s “Stuck On You,” with a driving mid-tempo beat, anchored on restrained drumming. Markham recorded Burnout at Satisfactory Recording Co. in Denton with Justin Collins, and it was mixed by Alex Bhore (there’s that guy’s name again) at Elmwood Studio.

“We wanted to make a record that sounded as big as the bands that influenced the music,” Markham says. “I am very proud of this album, and I look forward to playing these songs live.”

The single will be available on all streaming platforms on Friday, but for the next couple days you can only hear it here on Central Track. Enjoy!