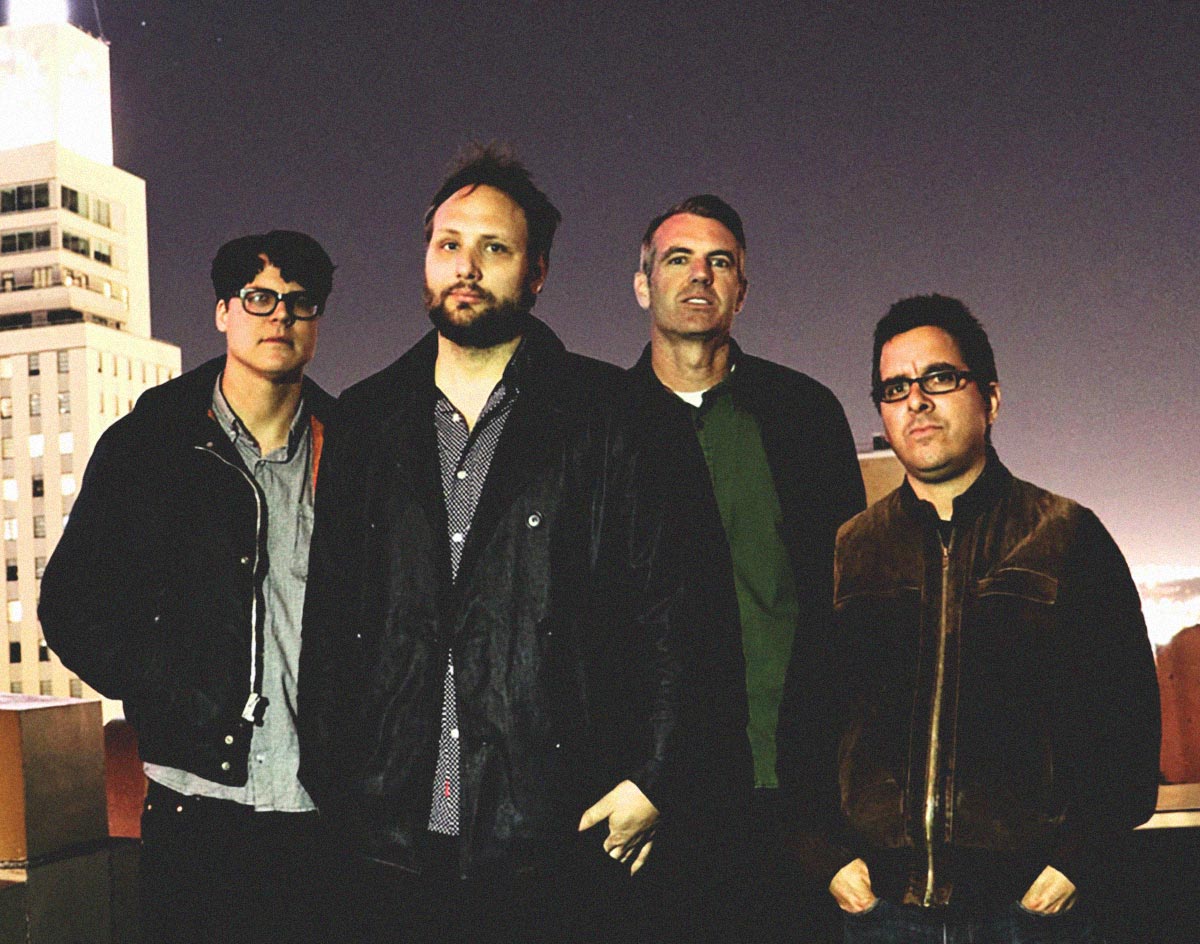 A Day Before It Officially Comes Out, Enjoy This Single Off Motorcade’s Upcoming LP That Creates A Modern Reimagining Of The Post-Punk Sound.

Motorcade – “Standard Passage”
RIYL: John Hughes teen movies and the Donnie Darko soundtrack
What else you should know: Motorcade has another great LP on the horizon called See You in the Nothing (which is scheduled to be out everywhere next month) and we are very fortunate to premiere its second single today. It will be on all streaming platforms tomorrow, but today, it’s an exclusive here.

Their previous single “Slip” knocked this writer out with its intentional Echo & the Bunnymen vibes. Grabbing right at the eardrums and not letting up, the hooks are aplenty in that song. And it’s great to hear the follow-up is full of melodic candy as well.

“Standard Passage” sounds like a blend of certain critical records released in 1984 and 1985 meant for the alternative/college rock audience. Once again, there’s an Ocean Rain-era Echo & the Bunnymen vibe, but there’s also an Unforgettable Fire-era U2 and The Head On the Door-era The Cure. Dufilho’s basslines especially recall Simon Gallup and Adam Clayton as they work around dense keyboard swells and rich guitars.

Motorcade is much more than a modern band with a throwback sound. Huffstetler might be best known for his yells and howls while fronting Baboon, but the guy can sing his head off and on key. Armed with a wall of sonic assault thanks to Henderson, this sounds like a band made up of guys playing originals inspired by music that has always moved them, regardless of trends.

A music scene’s survival depends on the younger generations, but it also needs its elders to show the young folks what they can look forward to down the road.