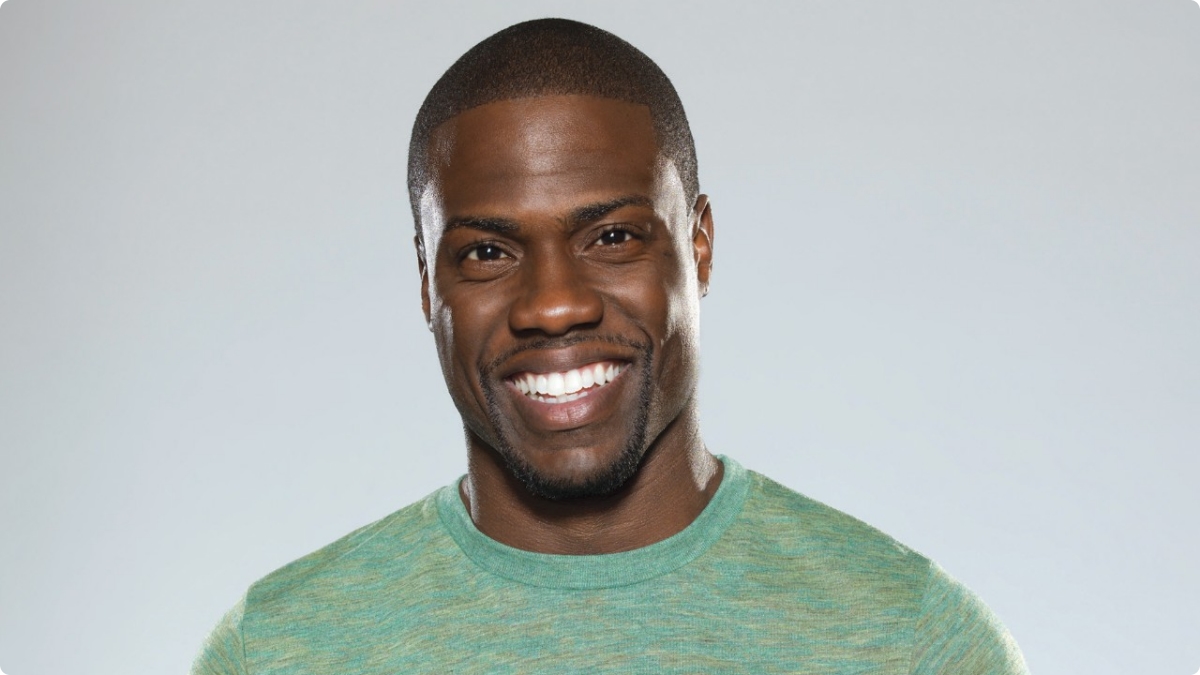 Kevin Hart Really Is Everywhere. He Has Three Events In Dallas On Friday Alone.

Have a conversation with a few friends about Kevin Hart and at least a few are bound to sigh, roll their eyes and extol some version of, “Sheeeiiiiit, I can't stand him, he's everywhere.” Kevin Hart fatigue is real out here. He's basically the omnipresent comedian. This weekend, actually, on just Friday alone, Kevin Hart is a part of three different events in Dallas. He really is the hardest working man in show biz.

The first of which is a 7:06 a.m. 5K run in Trinity Groves that's been thrown together with Nike+. This 5K run isn't a one off thing either, while he's been on tour, dude has been waking up early in the morning and going on runs long ass runs with fans. That's 3.1 miles for us common American fools that don't use the metric system.

Today's run in Washington D.C was nothing short of AMAZING….People of all ages/races/Shapes and sizes came out and ran and were great!!!! I was inspired by the effort that all of you gave today!!! Good job people….Welcome to the "Hustle Hart" team….Your job on my team is to motivate & inspire other people to be great!!!! My message is simple….Being great is a mental mindset…we can all have it. When u look good u feel good and when u feel good u do good things and when u do good things u SMILE!!!! #HustleHart #NRC #HealthIsWealth #RallyHealth #ItsaLifeStyle #WashingtonDC #Spontaneous5Krun

Kevin Hart's second event on Friday is the main event, the show for his “What Now?” tour at 7 p.m. at the American Airlines center. The tour has been filling asses in arenas across the country, to the point that it's potentially the highest grossing comedy tour of all time.

The third and final (for now, because who knows what else might happen, Kevin Hart might write, produce, direct and star in a film in this 24 hour stretch) event is the official after party at Gas Monkey Live!. The question of note is will Kevin Hart show up for more than 15 minutes? Will he take his appearance fee and smartly peace out after saying three sentences into a microphone with a well-placed alright, alright, alriiiight placed in there for good measure? Or, will Mr. Hart stay for the majority of the soirée and get wild with his fans and random people who want to be within arm's reach of somebody famous?