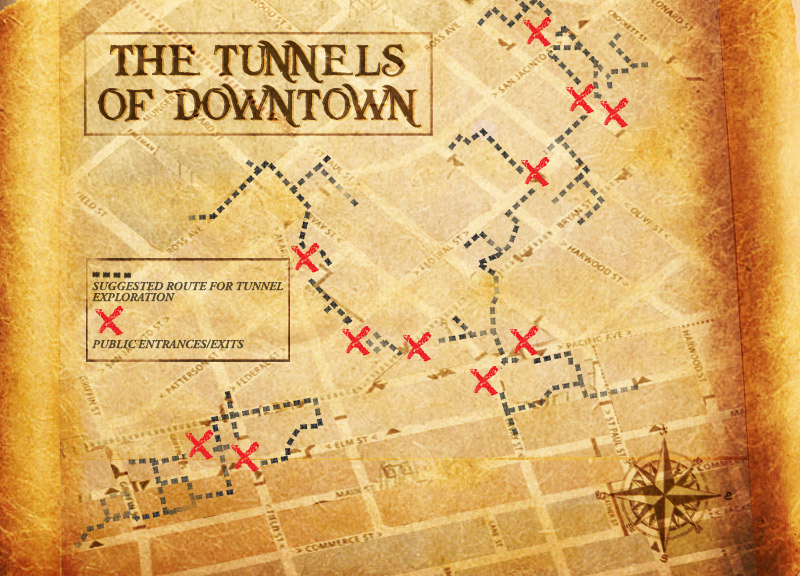 Tunnels run through Downtown Dallas. You probably knew that already. But unless you work down there — or know someone who does — you’ve likely never been in them.

Built some 50 years ago as a means for downtown workers to beat the summer heat, the tunnels, formally known as the Dallas Pedestrian Network, have become something of a hot-button topic in recent years, as developers have openly questioned whether building them in the first place was a good idea.

These experts certainly have a point. There are, of course, a high number of workers in this part of town. But, if you were to, say, drive through this neighborhood, you’d never know it. More often than not, Downtown Dallas just looks deserted during the day. There’s very little street-level traffic to speak of.

And, to be sure, that’s because the workers aren’t on the street. They’re under it.

But why? What’s down there? What’s keeping these creatures from the sun? Aside from, well, the sun, of course.

We recently took a trip into the tunnels to find out. It wasn’t easy, though. Just getting into the tunnels can be kind of a burdensome task if you aren’t already ensconced in one of the many high-rises down there. Sure, we had a couple of maps. But they were mostly useless.

We knew we were close. We were, after all, downtown and, theoretically, right above the tunnel network. But we couldn’t really find any of the entrances. Eventually, our explorers’ spirits died down and we gave in, asking a concierge at Lincoln Plaza for a way in. Still, even his directions were a little vague.

After a little more blind adventuring, an entrance appeared in a little courtyard between two buildings near the intersection of Akard and Patterson. We walked in, went down an escalator, through some the glass doors and — finally — we were in.

Things just seemed even weirder once we were, though. Air conditioned walkways, broken elevators, food courts, business people and shoe-shiners were everywhere.

We didn’t seem to fit in very well.

The stares from all the nine-to-fivers were pretty awkward. We were even approached by a security guard at one point, asking if we needed help with anything. We didn’t, really. Not at this point. We told him we were just on an adventure and that we would’ve appreciated his help back up on the street, thank you very much. He smiled and moved on.

Where was the treasure? Beyond an oasis from the heat, what was the draw of this not-so-magical place?

We needed to find something.

Eventually, we did. To be fair, though, it was more of a metaphorical treasure than anything else. The more time we spent down there, the more we began to realize how much we loved our “job,” and how awful it must be to show up to an office in a suit everyday for at least 8 hours. Lunch at a Pizza Hut, Taco Bell or McDonald’s in the tunnel only counts as so much compensation for that lifestyle.

That moment of self-reflection told us that we are, in fact, on the right path to personal success.

So, yeah, I guess we did find some treasure in the end.

Now, no, we can’t guarantee that everyone who ventures into the downtown tunnels will find this same sort of inner treasure. But, hey, maybe you’ll find it, too. If you’re lucky.

Worst case scenario, though, if you head down there, you’ll at least be able to amaze your friends by telling them that you’ve done it. And that’s kind of something. 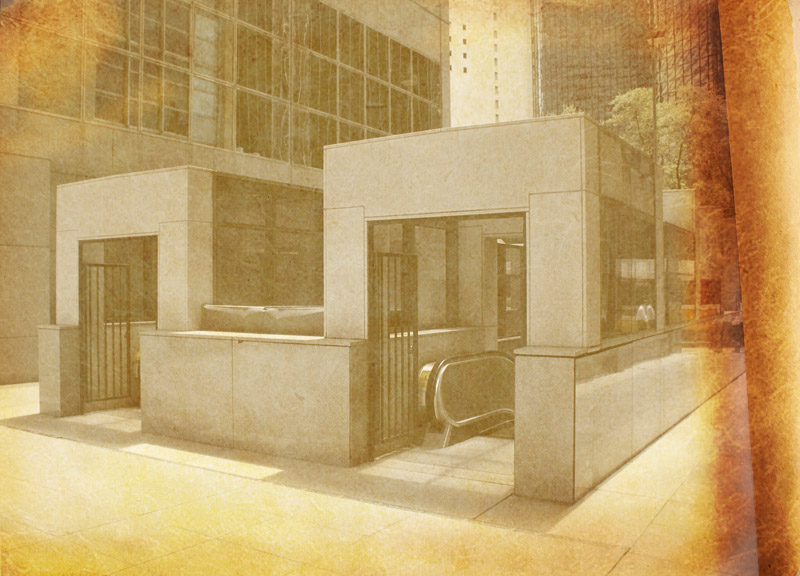 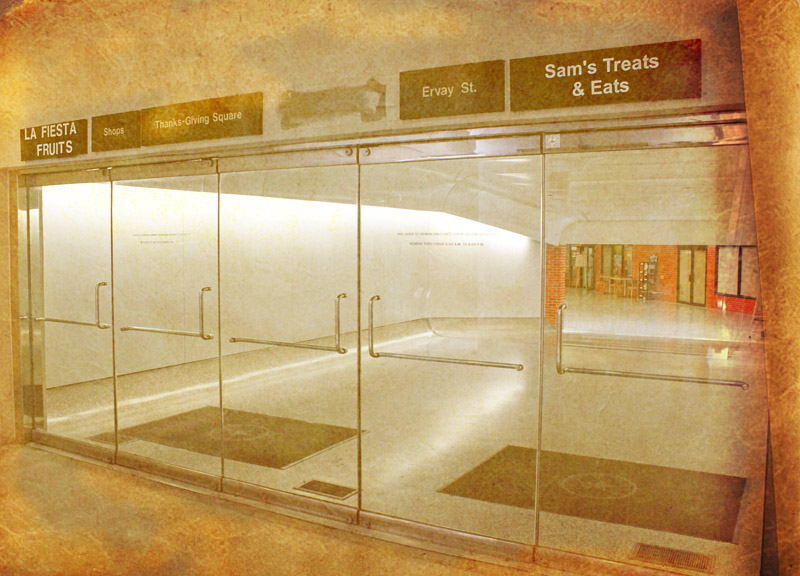 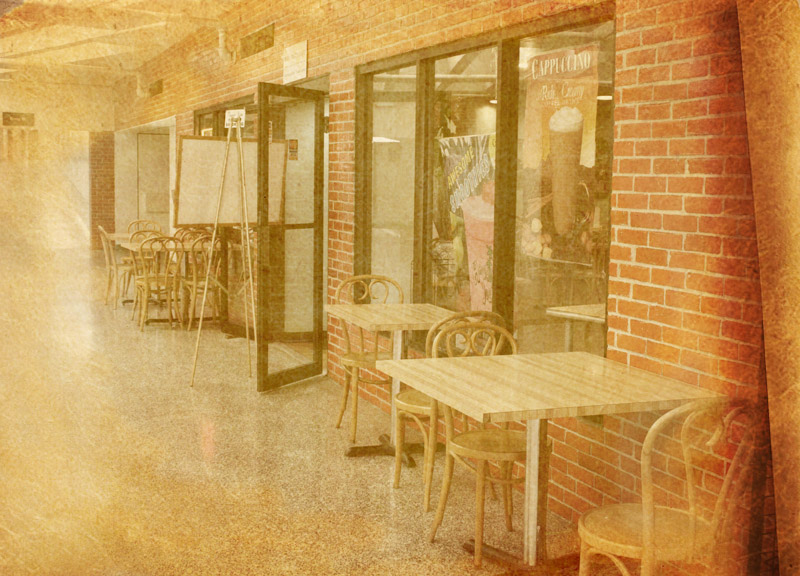 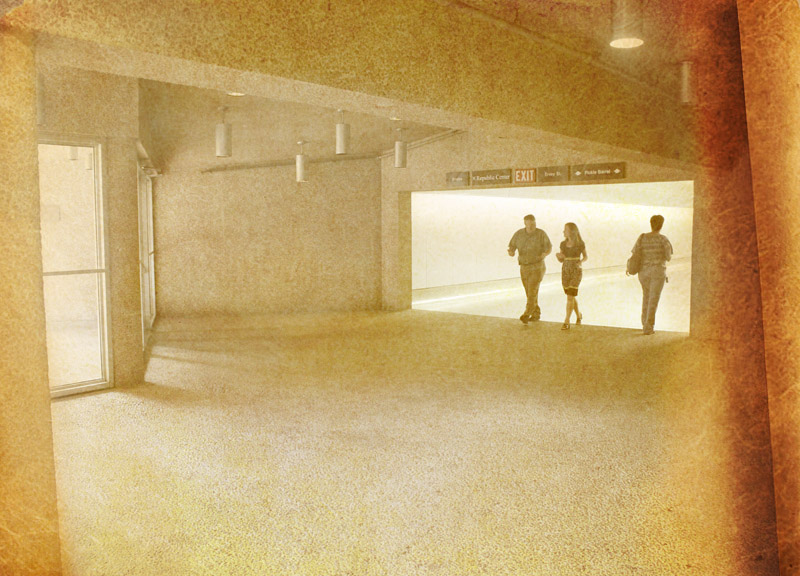 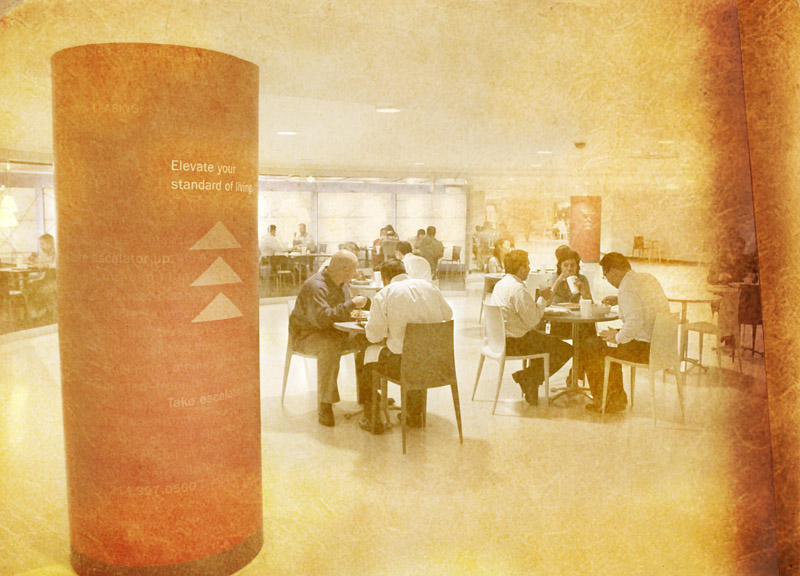 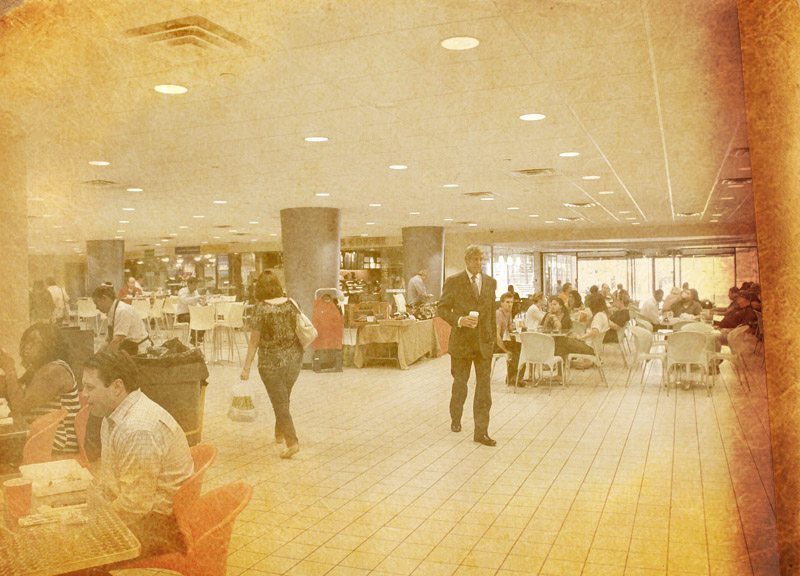 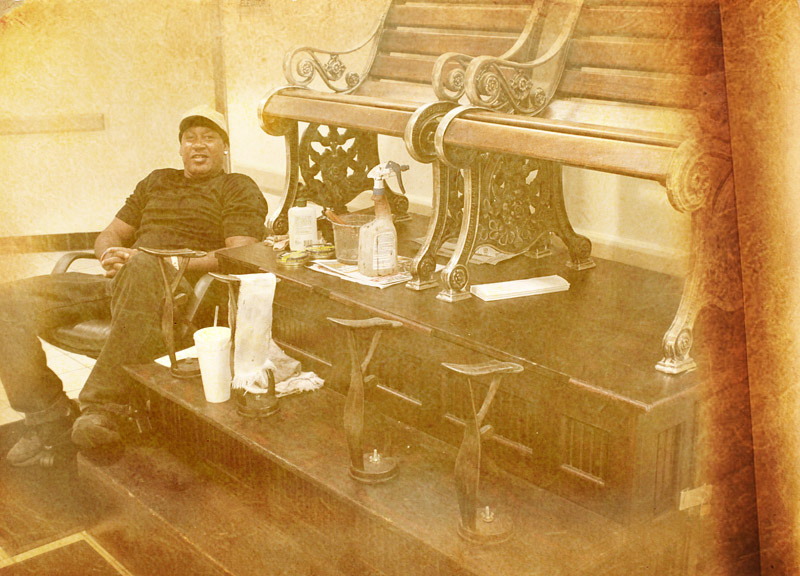 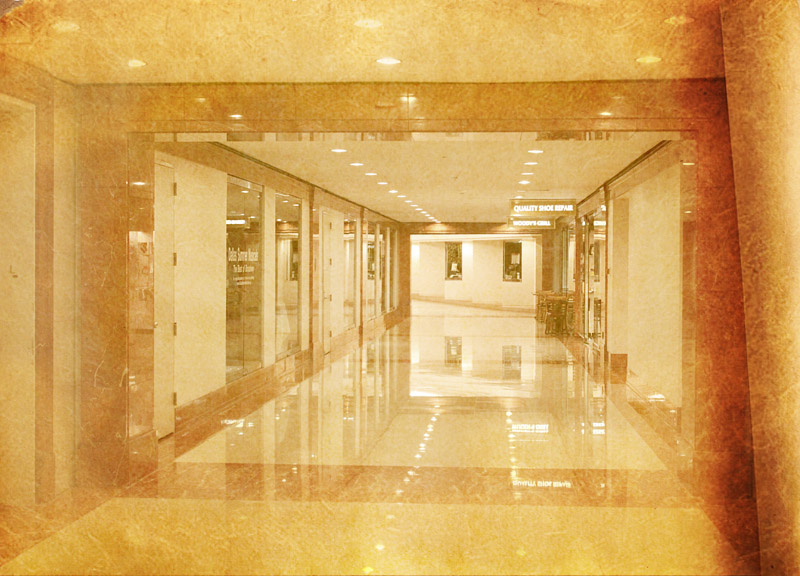 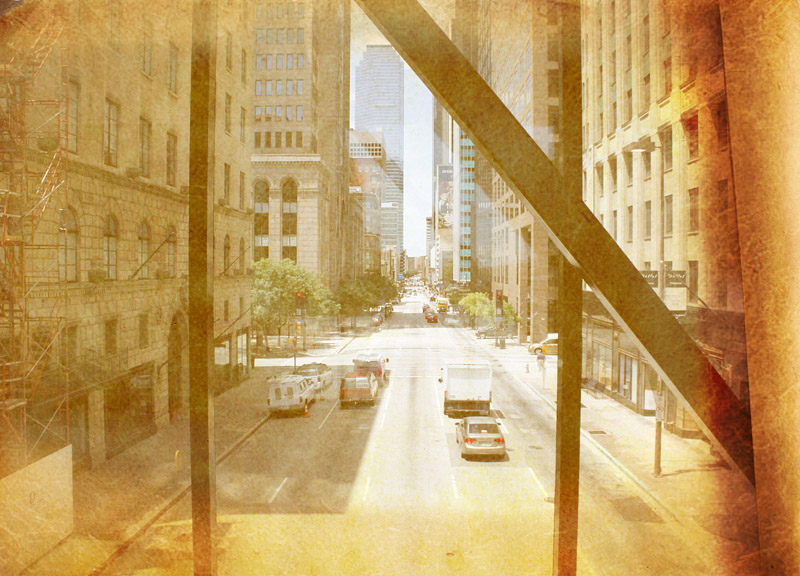