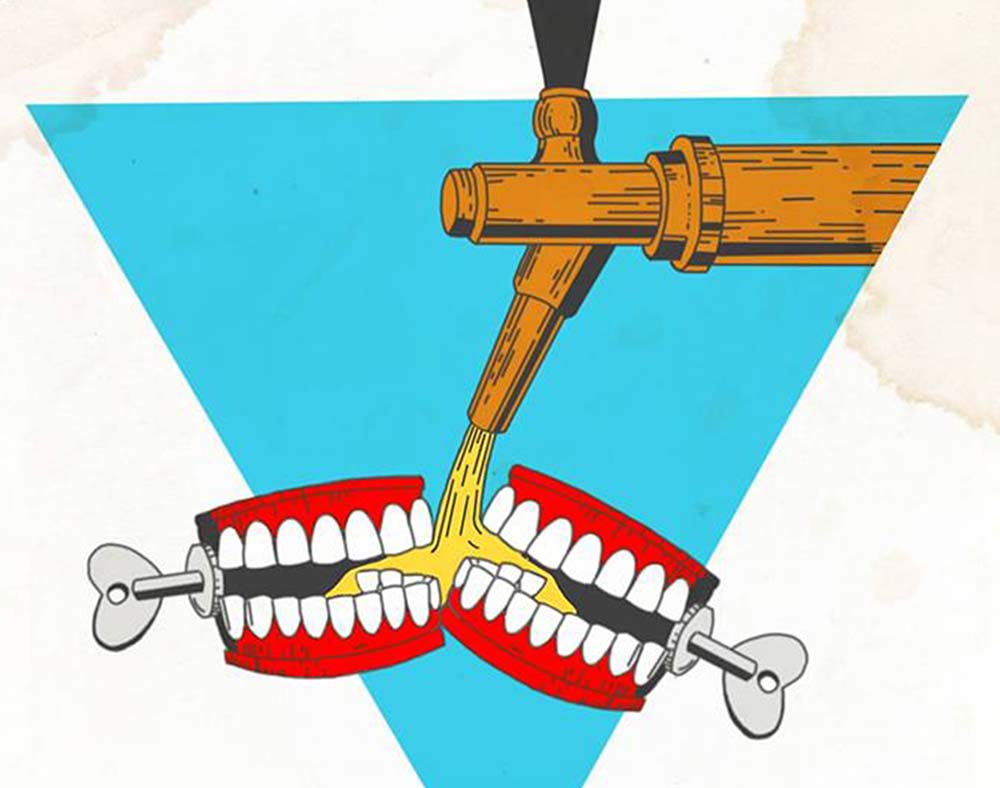 Service Industry Vets Team Up To Raise Awareness Of Depression In Their Industry With A Music- And Comedy-Filled Variety Show Called HaHa Hospitality.

There’s a real darkness hidden behind the smiles that service industry professionals are so often asked to wear as part of their duties.

To those outside of the industry, such figures might be considered eye-opening. But within them, explains Uptown cocktail lounge Parliament head bartender Jesse Powell, these issues have become wholly ingrained in industry culture.

“We’ve seen a growing problem with anxiety and depression in the service industry,” Powell admits observing of co-workers past and present in recent years.

Now, he’s hoping to do something about it. Along with Trinity Groves Mexican restaurant Beto & Son chef Julian Rodarte and SBBC Hospitium (which oversees such entities as The Tipsy Alchemist, Musume, The Ill Minster, Punk Society, Truth & Alibi and more) operations manager Sam Abbasi, Powell’s hosting an event this Sunday, December 16, at the Granada Theater called HaHa Hospitality. (Full disclosure: Central Track is happy to be serving as a media sponsor for the event.)

A seated showcase that costs $20 to get into, HaHa Hospitality will serve in part as a fundraiser for the Brit Rose Foundation,  a local 501c3 non-profit specializing in suicide prevention, while mostly aiming to raise awareness of anxiety and depression’s persistence within the service and hospitality industry.

Powell hopes the event will serve as a way to raise its attendees’ spirits in more than one way, too. While he and his fellow hosts plan on addressing the crowds throughout the night to discuss the reason for the event, HaHa Hospitality will mostly be a lighthearted affair thanks to its variety show format, which will boast music from Dallas singer-songwriter Corina Grove, comedy from noted Dallas stand-ups Paul Varghese and Jasmine Ellis, and magic from Dallas illusionist Confetti Eddie.

Should Sunday night go well, Powell hopes it will kick off a series of similar events happening regularly around Dallas — because one night, he acknowledges, isn’t enough to tackle this substantial issue within the industry he so loves. But, hey, it’s certainly a start.

“I want to start small now and just keep it going annually,” Powell says. “I would love to do biannually. If we do arrive at a place where that’s possible, then I’m going to go for it.”