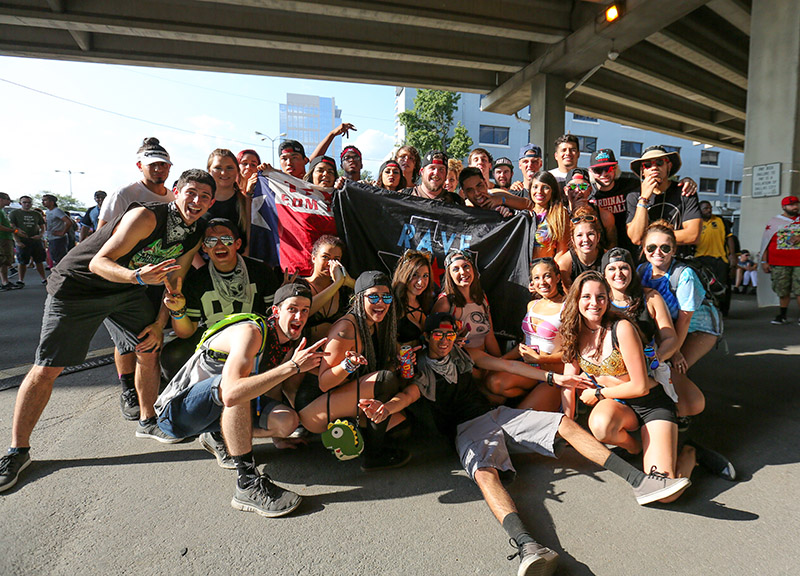 There are no surprises at the annual Mad Decent Block Party.

The EDM-heavy event that takes place every summer under the Woodall Rodgers Freeway, just outside of the Club Zouk space, has been a crowd favorite for three years now, drawing in folks from all over for its day-long affair. So why do these people show up year after year? Because the bill is always packed with a hefty number of DJs ready to bring the noise. And, also there’s usually one or two outlying rappers tossed in so as to cover all bases. (This year, ILoveMakonnen filled that role.)

But it’s hard to determine what brought the crowds to Saturday’s especially packed affair. Was it the party’s reputation alone? Or could it be that headliner Skrillex is just that big of a deal?

See also: Getting Mad. // Scenes From The 2015 Mad Decent Block Party in Dallas.

In the end, I suppose it doesn’t matter, as the crowds raged on for seven hours in the unforgiving Texas heat either way. Honestly, it’s a wonder that people were still standing by the time Skrillex got his set going on Saturday night, let alone still willing to give in to the performer’s requests that the crowd jump around like they were appearing in a workout video.

These people are animals.

Below, we take a look at some of our favorite fan shots from Saturday’s festivities. For more, check out the full set on our Facebook page. 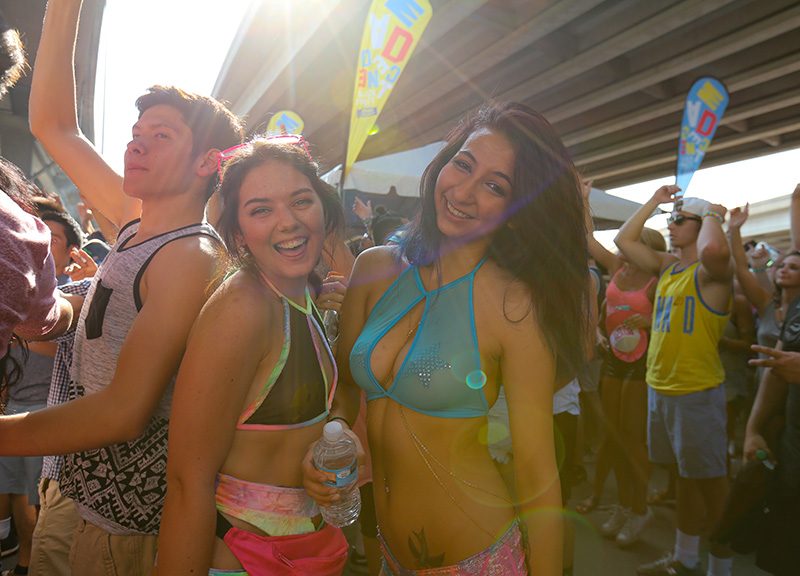 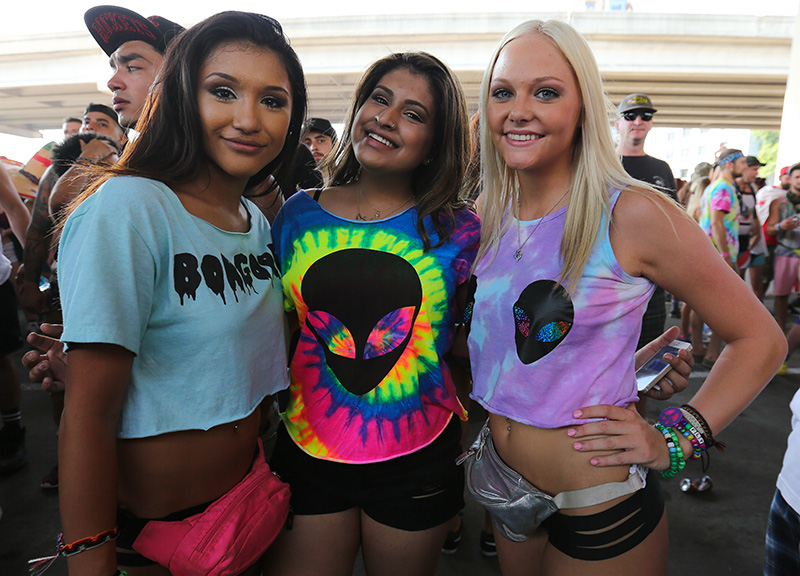 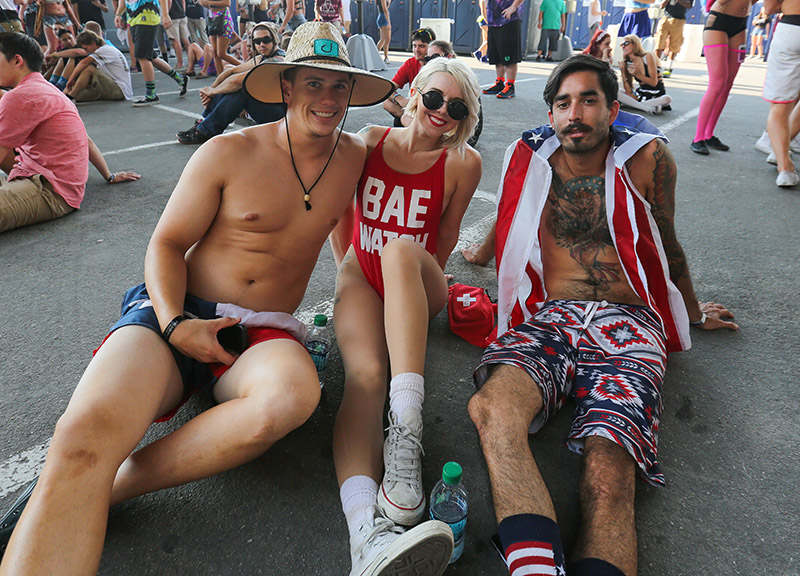 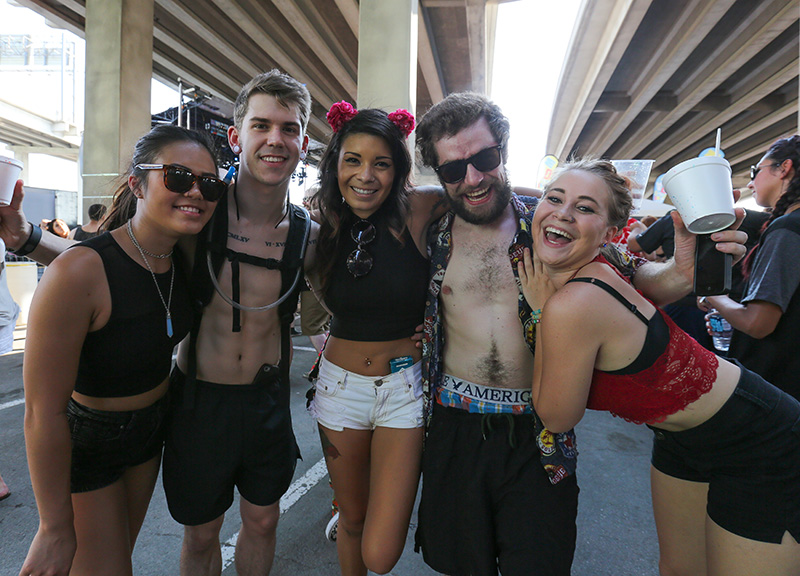 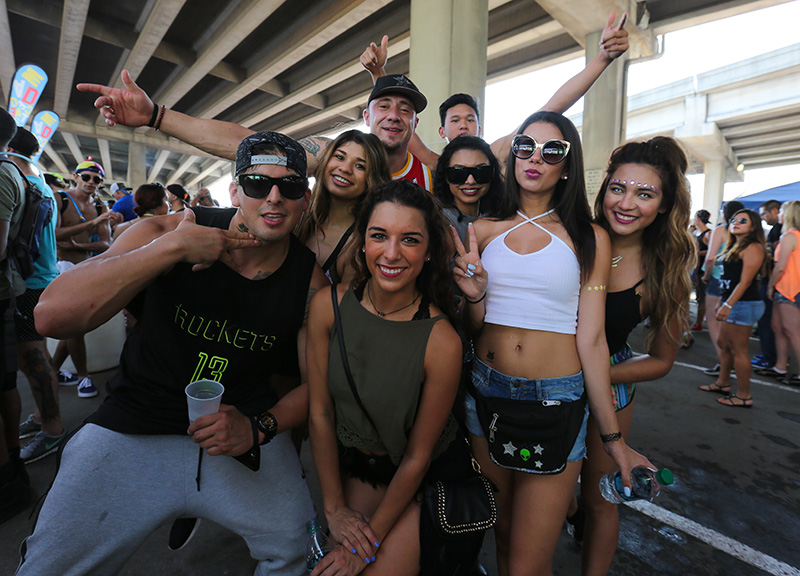 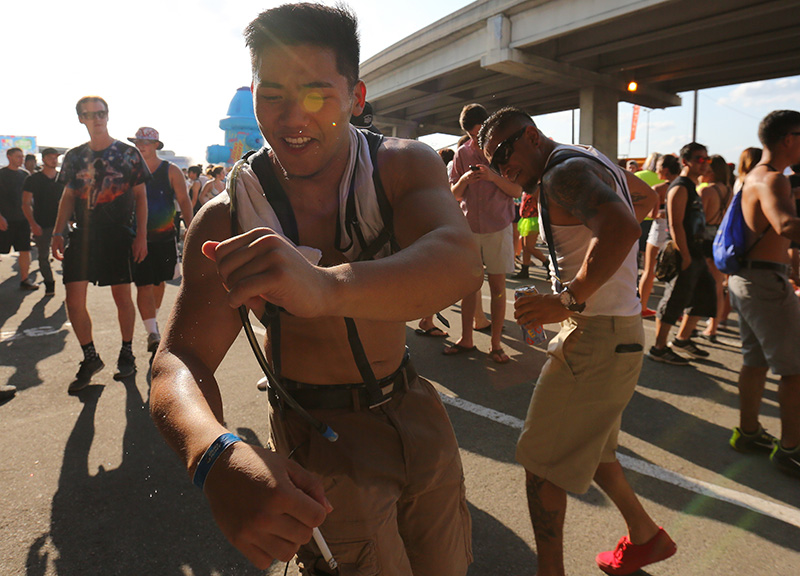 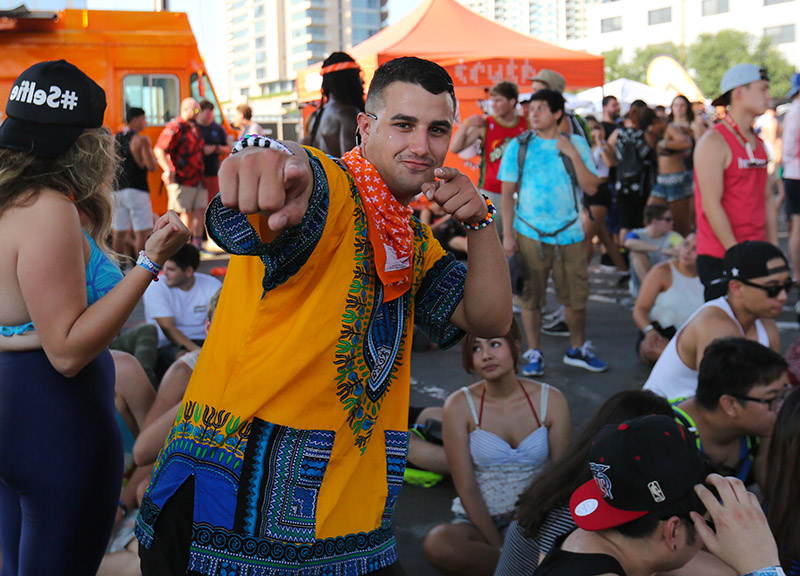 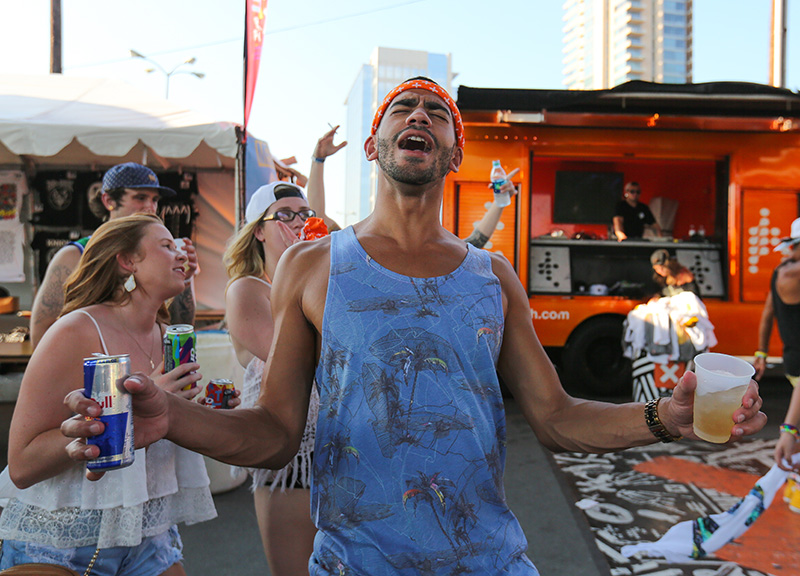 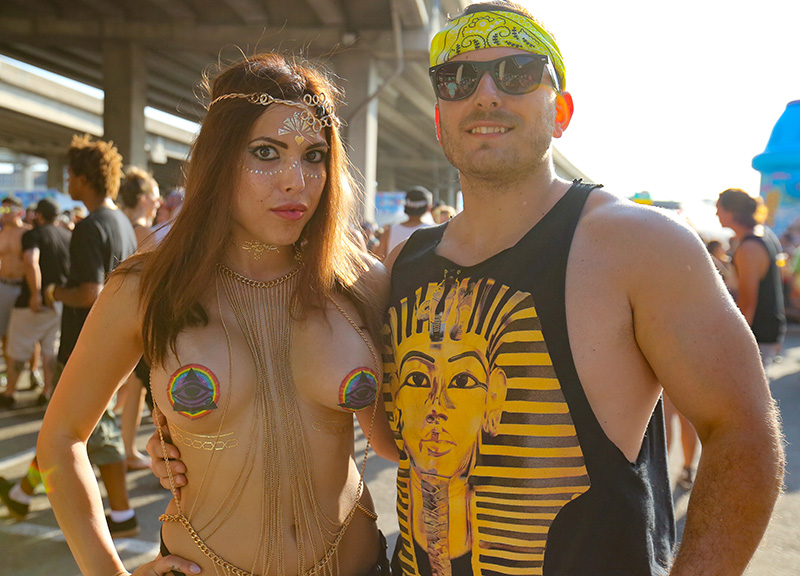 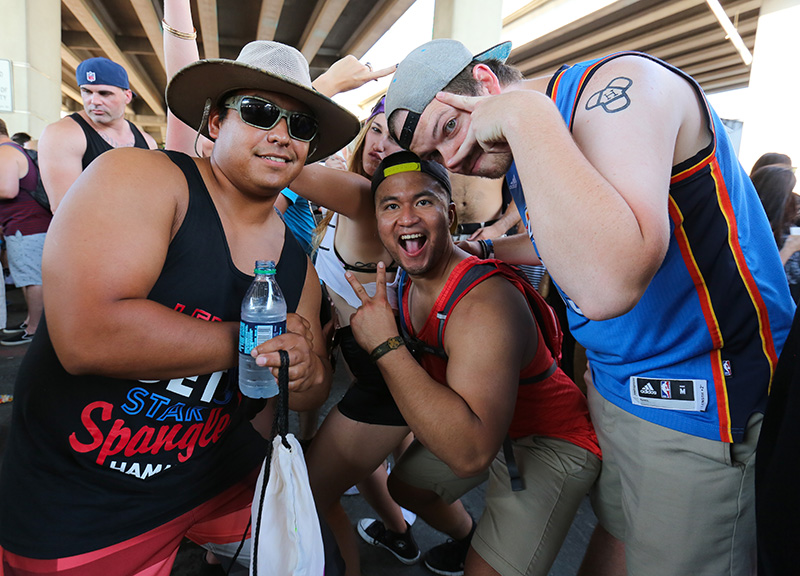 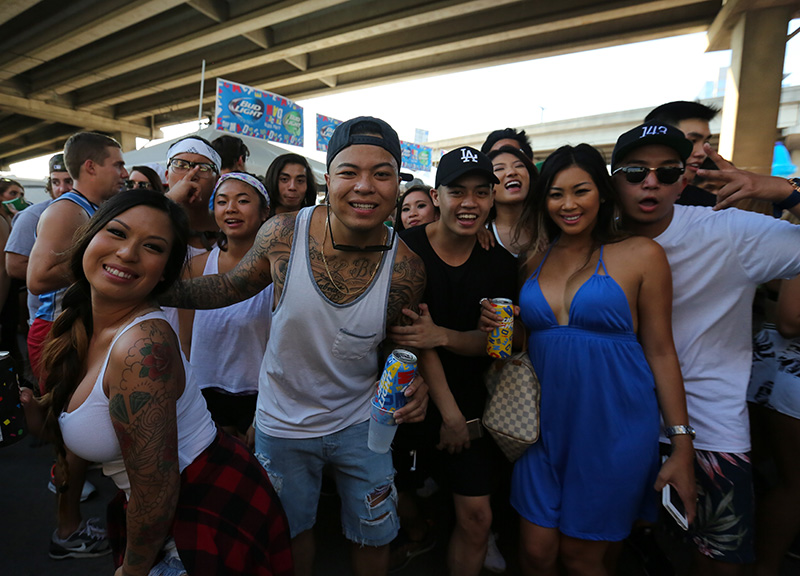 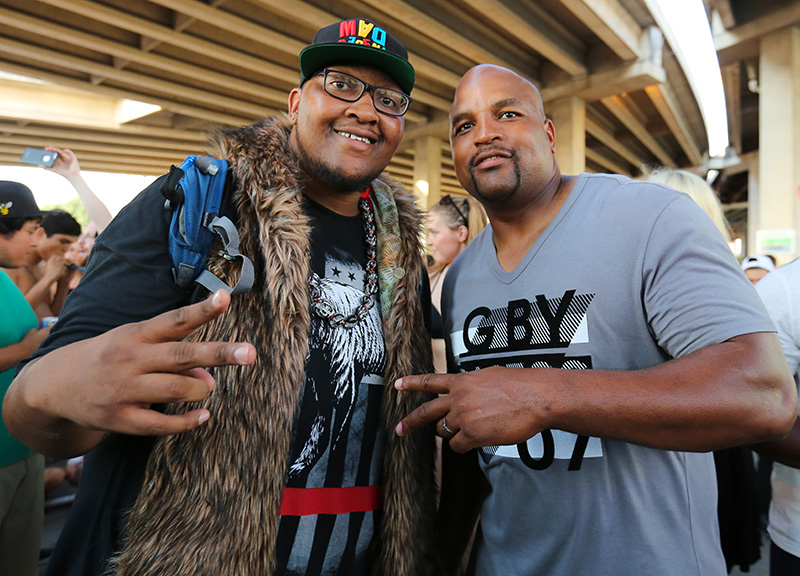 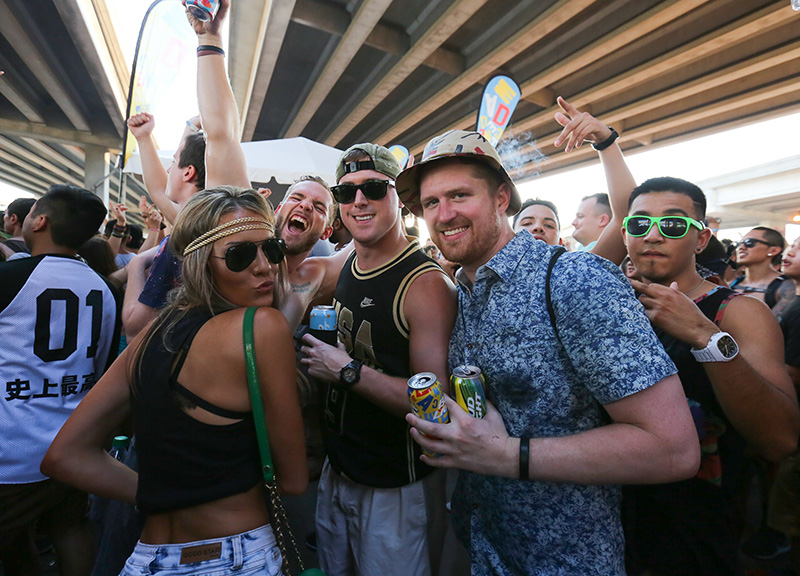 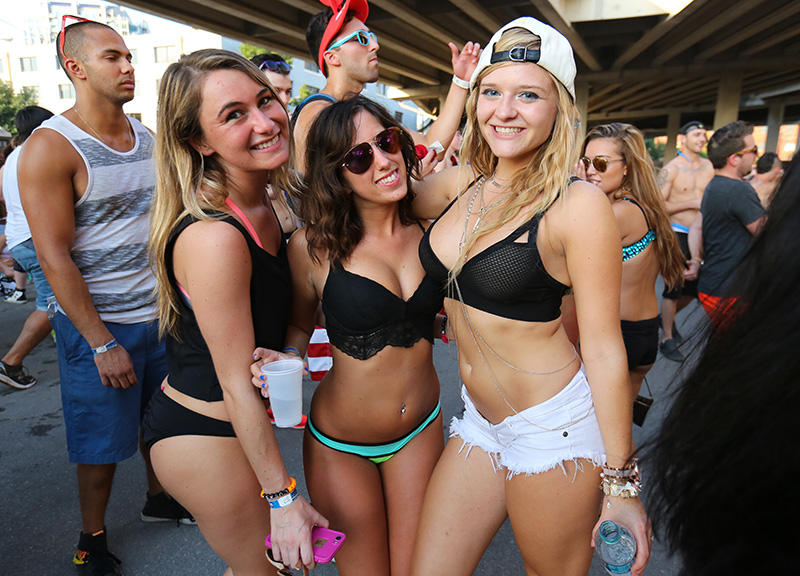 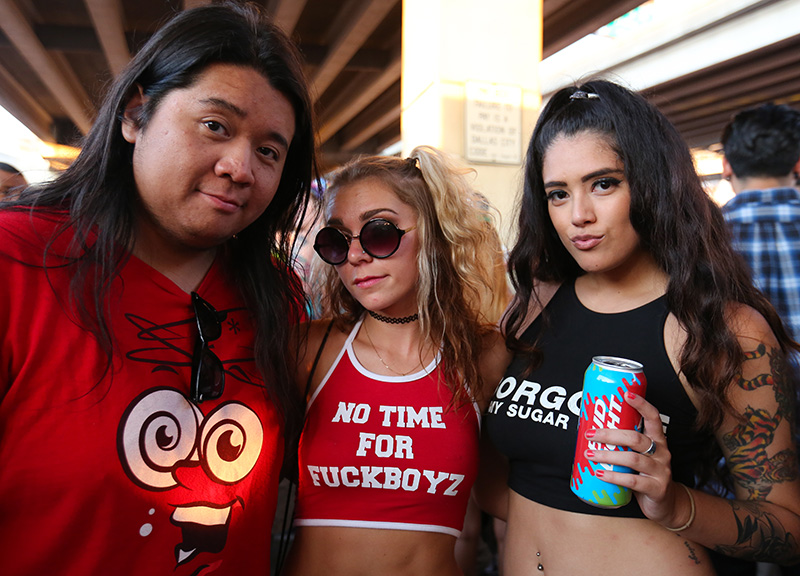 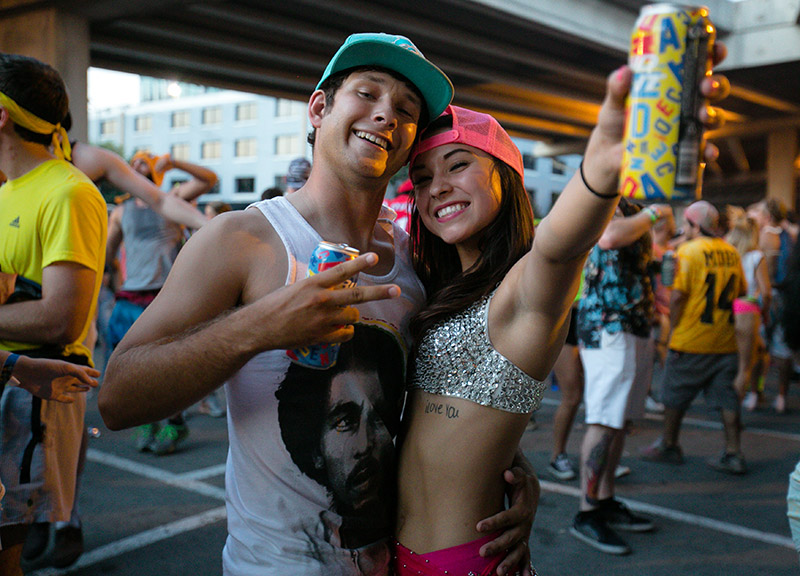 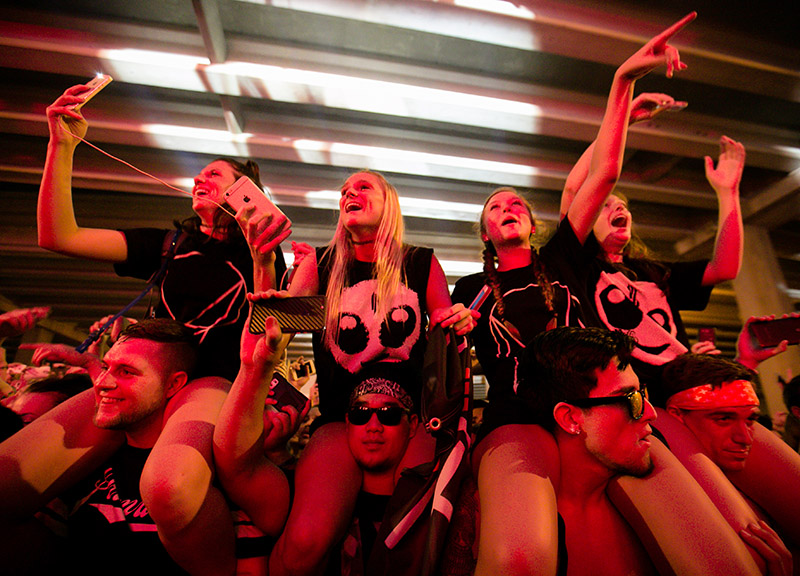 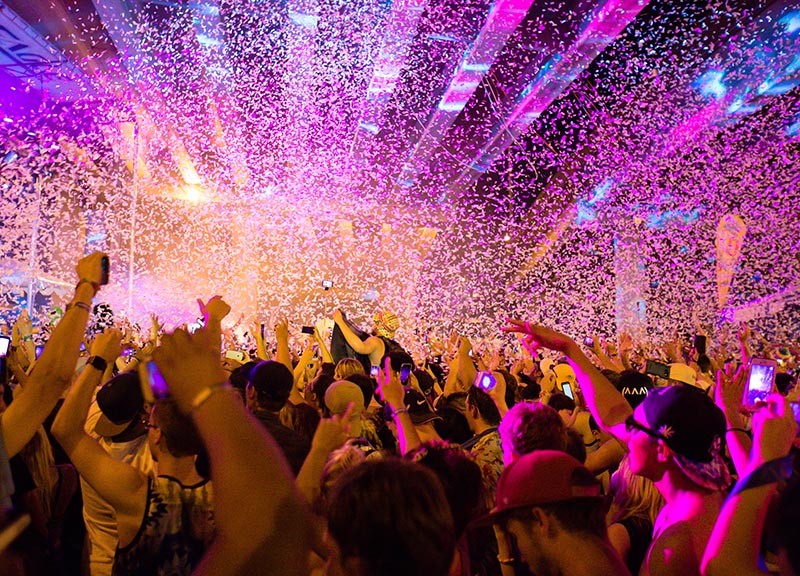