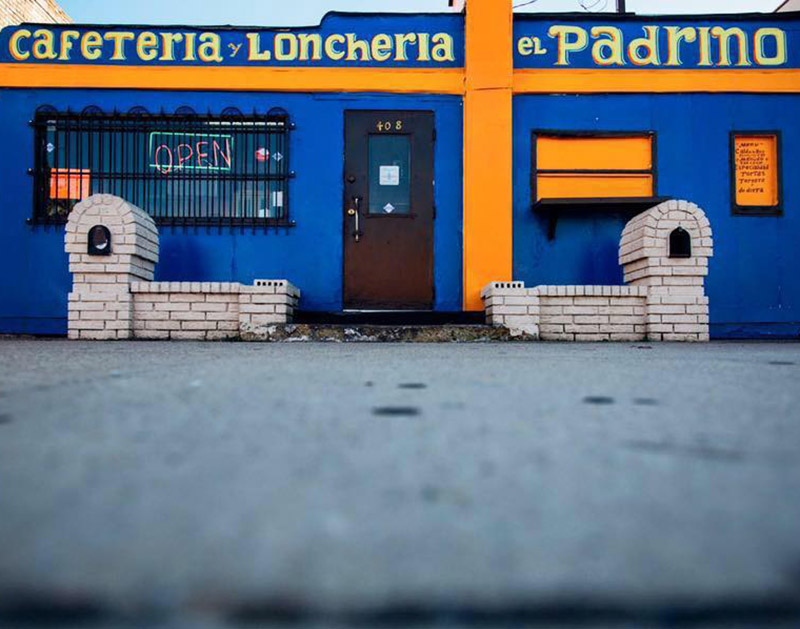 Various Dallas Businesses Are Closed Today As Immigrants Across The Country Take The Day Off From Work To Protest President Trump’s Immigration Policies.

You can thank Presidente Trump if your favorite Mexican store or taqueria is closed today or if service is noticeably slow.

Following Immigration and Customs Enforcement five-day sweep that saw hundreds of undocumented immigrants arrested in California, Texas, Illinois, New York and Georgia last week, Latino organizers have pushed for a national “Day Without an Immigrant” protest today, with immigrant families being urged to not send their kids to school, to skip work and to avoid making any kind of purchases.

As part of the protest, some Dallas businesses have opted to not open their doors today.

Juan Contreras, whose family owns the El Padrino restaurants in Oak Cliff and Pleasant Grove, says deciding to close to make a political statement is walking a fine line.

“It’s about trying to be careful as to what type of actions one does when they own a business while also upholding one’s values,” Contreras says. “After much discussion with my parents, and considering they’re both immigrants, we decided it was the right thing to do to stand in solidarity with the immigrant community.”

The El Padrino restaurants have been in business for 26 years.

The popular family of El Rancho supermarket chain is among the many other business around that is confirmed as shuttering its operations for the day. The company decided to close its 17 Texas locations for the day, according to an announcement on Facebook.

A 2004 film titled A Day without A Mexican depicted a similar scenario in which all immigrant laborers disappear in the state of California for a day and make life difficult for the rich white people who generally pay them no mind. While that film was a satire, it touched on some interesting economic issues that Americans could witness firsthand as part of today’s protest. Although the effects of today’s “Day Without An Immigrant” can’t be calculated beforehand, but the current economic impact of undocumented immigrants has been proven as positive many times in the past.

Contreras says today’s manifestation is far less about dragging down the economy than about businesses supporting causes that can uplift their communities.

“Businesses have a responsibility to recognize that we benefit a lot from our communities,” Contreras says. “They are our patrons regardless of their backgrounds and where they are from.”