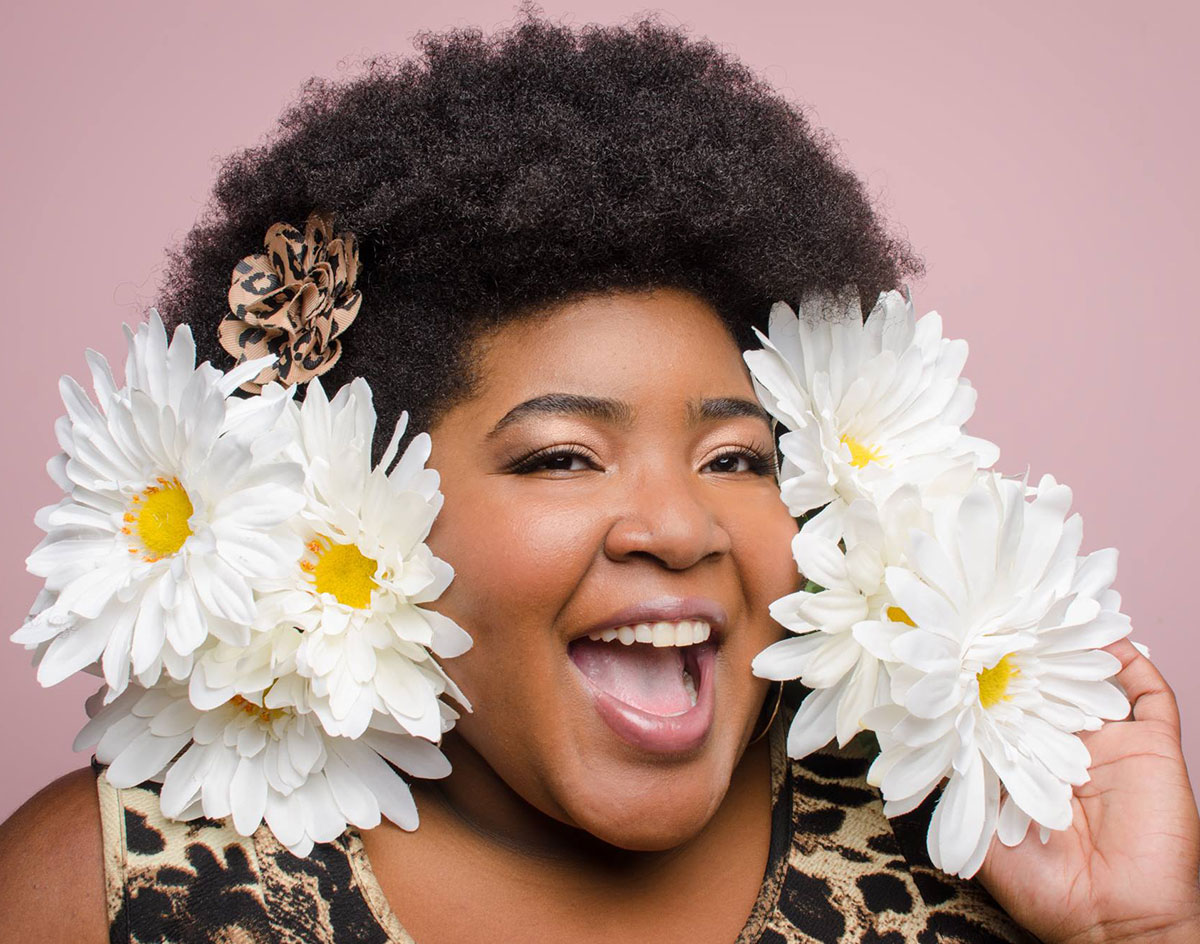 The Annual Event Will Bring The Daily Show‘s Dulcé Sloan, A Live Taping Of The Dallas-Based Podcast Sinisterhood And More To Deep Ellum This Year.

Between a building that refuses to fall, the return of ignominious-yet-iconic Dallas-shot reality show Cheaters, and the sad, sputtering conclusion of Jason Garrett’s tenure with the Dallas Cowboys, there have been several reasons to laugh at our fair city of late.

But from March 24 through March 28, the 11th annual Dallas Comedy Festival will create opportunities to laugh with the city.

Over the course of its five-day run, the event will host various stand-up, improv, sketch comedy and live podcast offerings for local comedy fans. Concentrated in Deep Ellum with activities centering around the Dallas Comedy House’s new home, this year’s event can’t help but feel bigger than past programs, as the new location features more square footage, an expanded kitchen and even a patio area to go with a programming bill that promises some 38 shows and more than 200 performers.

The early lineup reveals showcased on the event’s website points to the kind of varied programming that promises a little something for everyone — and even those with wildly divergent comedy tastes. It also hosts programs for the performers themselves, with panels, workshops and other events meant to help comics network and hone their crafts.

Sloan has been featured on Comedy Central, is a fixture at The Daily Show and has earned acclaim in major publications like Variety and Time Out LA in recent years.

And while a show with Sinisterhood’s morbid interests may seem like odd fit for a comedy festival — how funny could a podcast about murder, cults, and other grisly matters really be? —  its tone is buoyed considerably by hosts Christie Wallace and Heather McKinney, experienced Dallas-based improvisers and comics who rely on humor and legal knowledge to make their show both gripping and side-splitting. That mix of insight and comedy is a potent one, too: In less than two years, Sinisterhood has earned more than five million downloads, and been featured in AV Club, Marie Claire and Vulture.

Though the Dallas Comedy House’s recent relocation will place this year’s festival in a new setting with new stages, the goals of the 11th annual Dallas Comedy Festival appears consistent with years past. The varied show formats, featured performers and headliners can open up die-hard comedy fans and casual audience members alike to both familiar and unexpected forms of comedy, showing just how rich the medium has become.

A limited number of festival badges are currently available here, and tickets to individual shows will become available as of March 3.