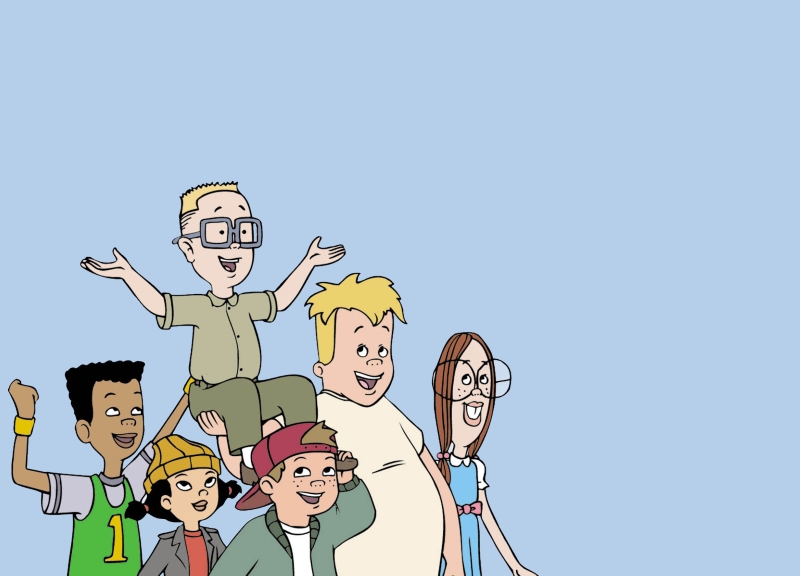 This Week, Dallas Was Pro-Recess and 50 Shades of Grey, And Anti-K2.

Play for Real: There was no debate on Thursday as the Dallas ISD board of trustees voted unanimously to require at least 20 minutes daily of recess for all grade-school students through year's end. Next year, they will each get at least 30 minutes a day. An internal review revealed that only three percent of elementary schools were giving kids the 20 minutes they will now be receiving. Studies continually show that more time outside allows students to focus better when they're in class. Teachers will also be forbidden from taking away recess as punishment. DISD has a lot of issues, but this was one problem with an easy solution. Plus 3.

New York State of Mind: In the sense that mixed emotions are common anytime someone close to us gets an amazing job promotion that's going to take them far away, it's both awesome and a bummer that Dallas Symphony Orchestra director Jaap van Zweden has announced he will leave in 2018 to lead the New York Philharmonic. Van Zweden revitalized the Dallas orchestra, which critics agreed had gotten a little stale and predictable. Now, the DSO is now considered one of the best orchestras in the U.S. So, it's a disappointment to see him go, but it's definitely a promotion for the intense Dutchman. Minus 1-2-3-4, Plus 1-2-3.

Eastbound and Gunned Down: Brittany Daniel's commute home on Wednesday night turned tragic when the driver of another car on the road tried to pass her vehicle: A passenger in the backseat shot her as they passed. There's no video, so no one knows where this asshole is. But, if you do know, you're encouraged to report information to Arlington police or Tarrant County Crime Stoppers. Minus 4.

Push Comes to Shove: Thanks to the 2015 Texas Controlled Substances Act, authorities now have the teeth they need to make a case against people selling K2, the drug that's caused several hospitalizations and even some deaths in Dallas in the last year. On Tuesday night, Dallas police arrested Dominique Harrell and Martin Zamora for selling the narcotic. The drug is part of an uptick in crime — at least anecdotally — in the Downtown area, which is obviously bad for everyone. Hopefully they can make a case and get more drug pushers off the streets. Plus 3.

11.5 Million Shades of Grey: It's a taste of justice for Arlington teacher Jennifer Pedroza. On Thursday, judge Susan McCoy awarded her $11.5 million in her suit against Australian Amanda Hayward. The two co-owned the original publisher that unleashed Fifty Shades of Grey on the world before Random House turned it into an even bigger phenomenon. Pedroza's suit claimed she had been defrauded out of royalties, which could have been $40 million or more. Pedroza's attorneys have appealed, but this the first part of a long, drawn-out victory. Plus 1.