At Big Al’s, They’re OK With Flying Under The Radar.

This week, we chowed down on Big Al’s Smokehouse.

Overview.
Big Al’s Smokehouse sits sandwiched between a couple of car dealerships on Inwood Road. From the outside, Big Al’s doesn’t look like a traditional barbecue joint, but the moment diners walk through the door they are hit with the hickory smoked aroma of brisket and ribs and any doubts about the restaurant’s curb appeal go out the window. For more than four decades, Al Plaskoff and his family have supplied Dallas with home-style choice cut barbecue. Big Al’s is run by Big Al himself, along with his daughter Lauran Weiner, pitmaster Pedro Garcia and good sized team of people.

“We are not trendy, we are old school and we are authentic,” Weiner says. “We are really committed to making sure we are getting quality meat. We only sell choice or above.”

Big Al’s smokehouse is a great place to sit down for lunch, or if you don’t have time to cook, pick up something for dinner.

Some History.
Al Plaskoff was born in Cleveland, Ohio and started out on a different link in the barbecue chain than a lot of others in his position. Big Al came from a family of meat salesmen and butchers and sold meat for Farmers Meat Market all through the ’60s in to the early ’80s. In that line of work, Plaskoff did business with Red Bryan, Travis Dickey and almost every big barbecue name in Dallas.

“He sold meat to a lot of barbecue restaurants,” Weiner says.

It wasn’t until one day when a local barbecue joint Loren Browns decided to sell that he actually got in to the restaurant business. For him it was an investment, something to put Lauran through college and to have a little extra money to travel with. The restaurant came fully equipped and staffed and, in 1973, after all of the normal business stuff, an old barbecue joing called Loren Browns became the first Big Al’s Smokehouse.

The cooking staff was very inviting and took Plaskoff under their wing. From them he learned to cook from what Lauran would call the “grandpappies.” They let him learn from them because he didn’t want to compete with them.

“They taught him, they let him watch, they invited him in,” Weiner says. “They worked with him and helped him. That wouldn’t happen anymore.”

Being a good businessman, Big Al knew he eventually had to bring something new to the table. So he started serving beef ribs. Back in those days, he says, beef ribs where something you would only find up north. Over the next few years the family opened a few more Big Al’s locations, but over time, one by one, they closed. In 2008, the original Big Al’s moved to its current location.

The Pitmaster and His ‘Cue.
When Big Al’s first opened, brisket was not as popular as it as is today. More people in Texas where using the navel back then. But around the early ’70s, brisket started getting used more and more. Big Al had to try something new; he perfected his recipe developing a nice bark and a perfect smoke ring.

Coming from a long line of meat salesmen and butchers has driven Big Al and his family’s dedication to getting choice cut meat. That quality, they believe, will show and keep the customers coming back.

“There is a difference between choice and select,” Weiner says.

“That’s definitely one of our calling cards,” Weiner says.

Those prime cut beef ribs aren’t the only thing Big Al brought to Dallas. Many staples on barbecue menus around the city were Al’s ideas.

“Dad actually introduced quite a few different things to Dallas in the barbecue business,” Weiner says.

For instance, Al says he was one of the first to do the barbecue stuffed baked potato, which he calls Super Stuffed Potatoes. They come loaded with sour cream, butter, chives, bacon bits and your choice of barbecue.

Knowing quality, every smoky sausage and succulent hot link Big Al’s serves is from the classic Rudolph’s meat market. They prepare all of the meats, traditionally, and then every one of the sides, including Big Al’s signature sauces, is homemade.

For the last 44 years, they have only used hickory from the same grove of trees. Big Al and his family have watched generations of trees and people grow up.

“We just wanna do what we do,” Weiner says. “It’s OK to be a little under the radar sometimes.” 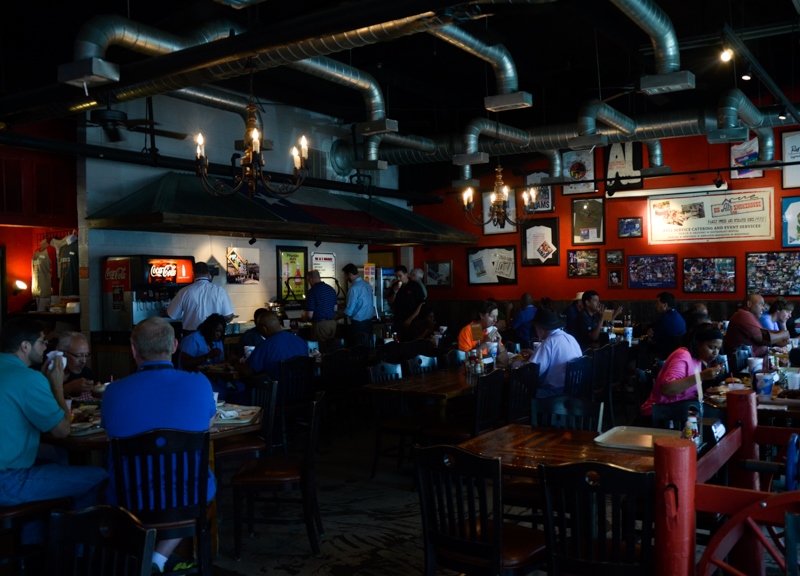 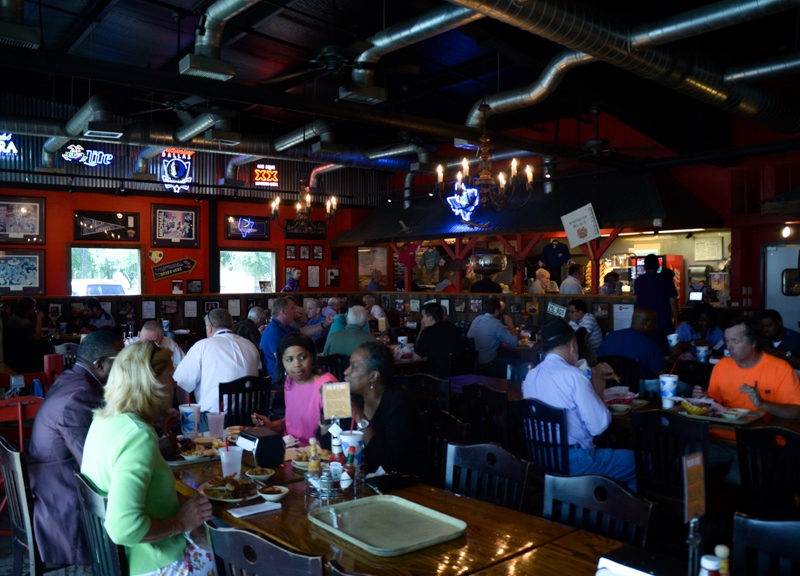 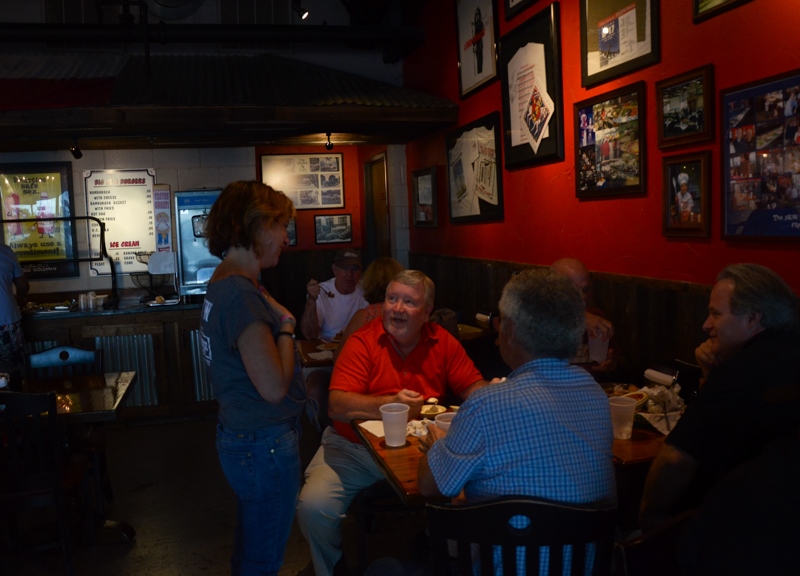 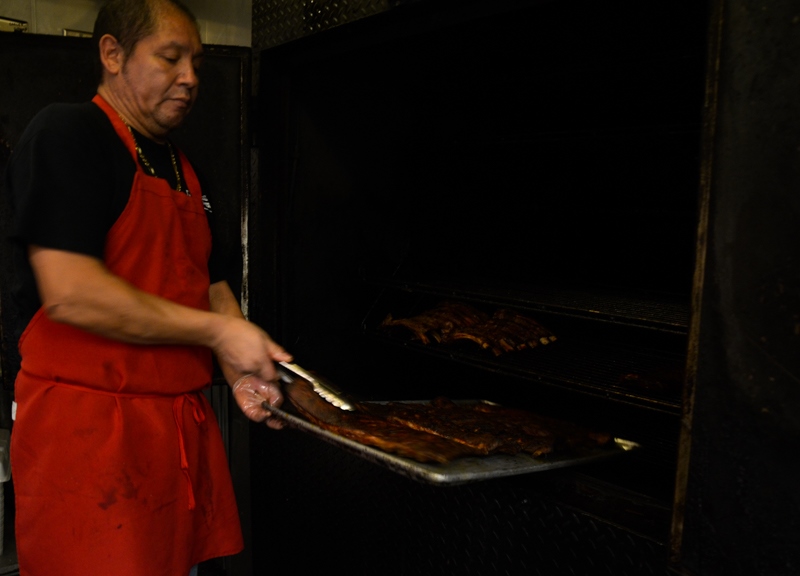 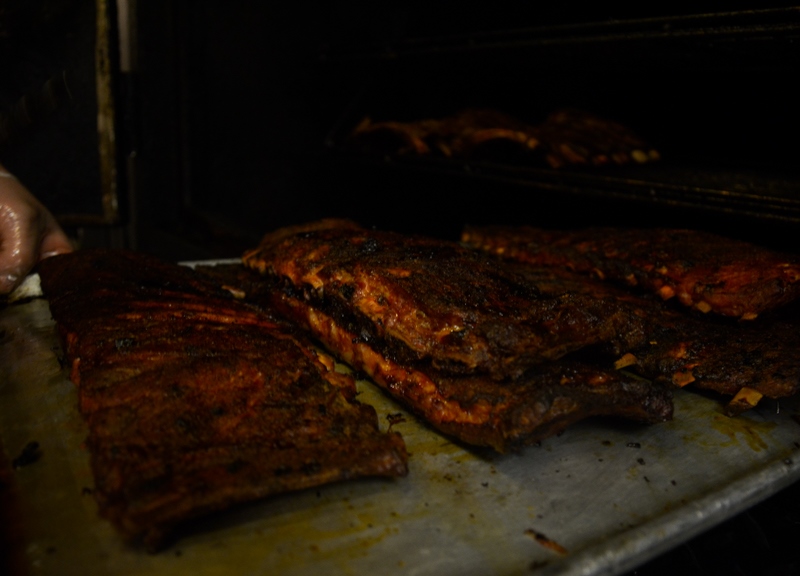 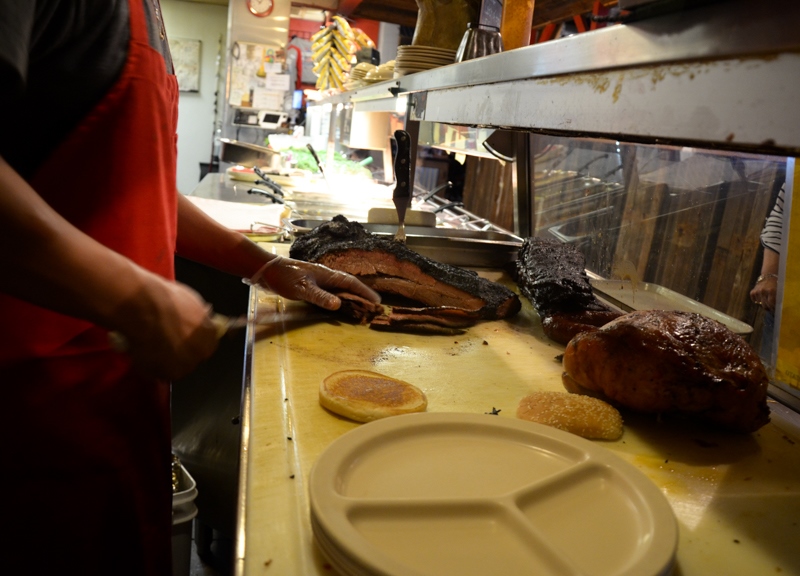 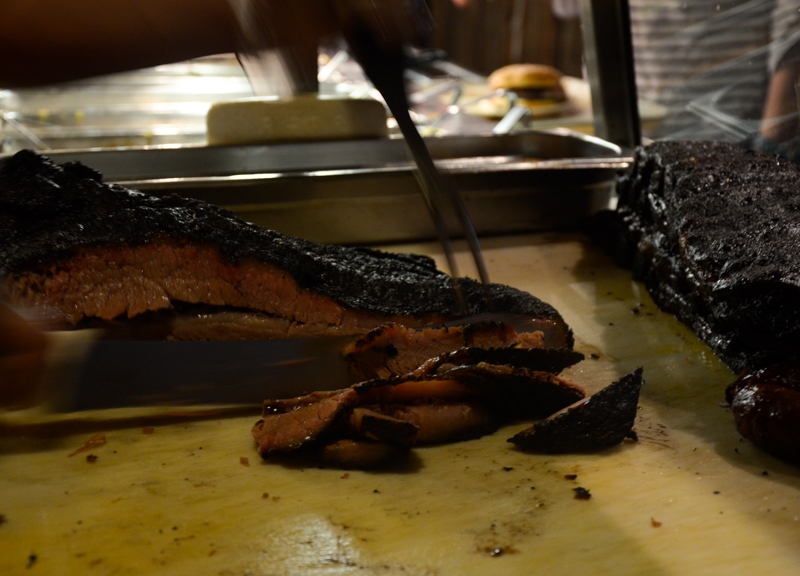 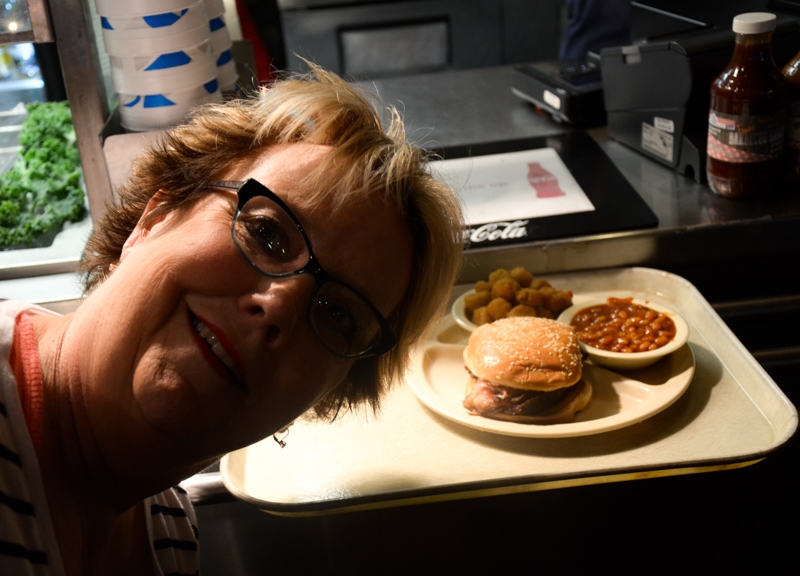 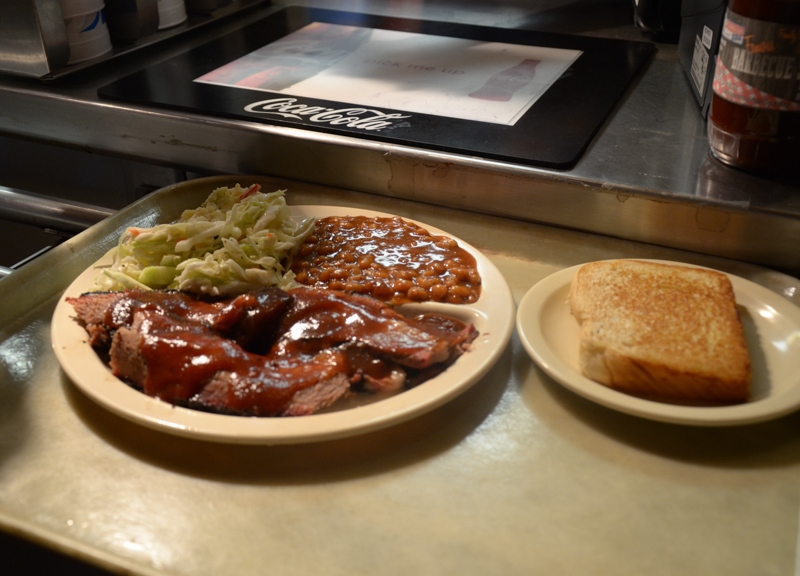 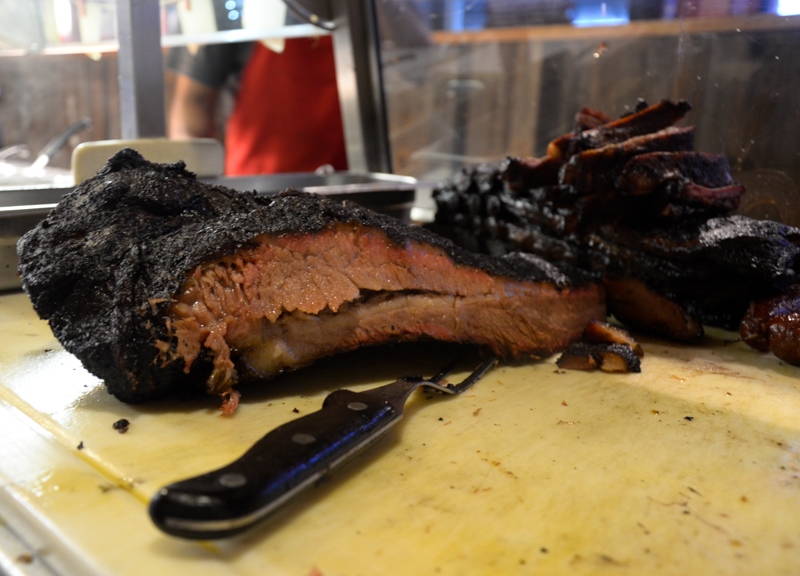 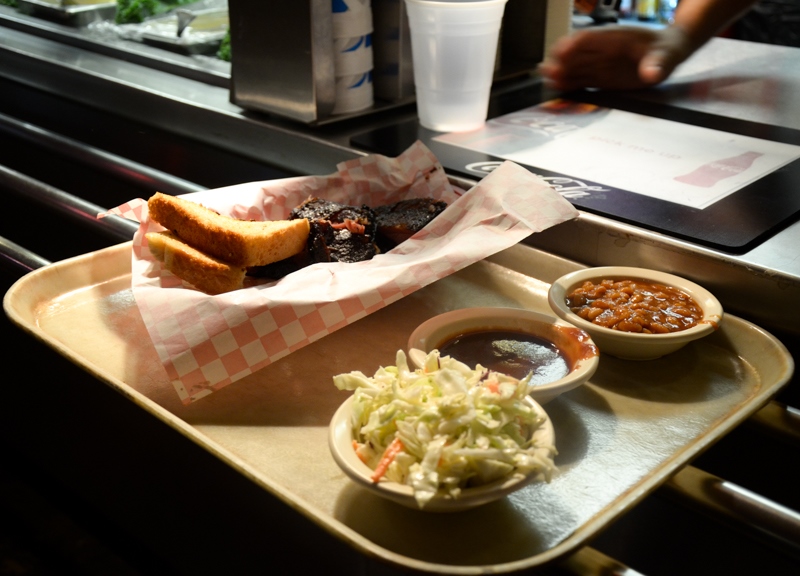 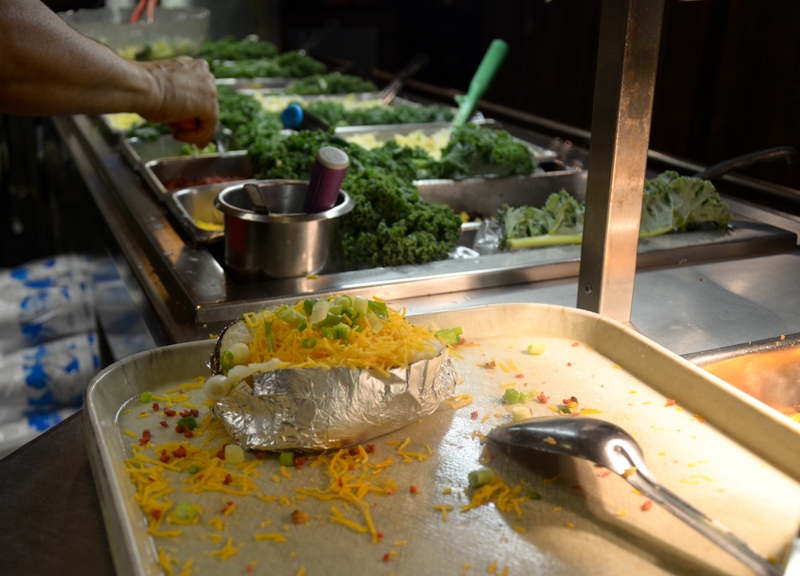 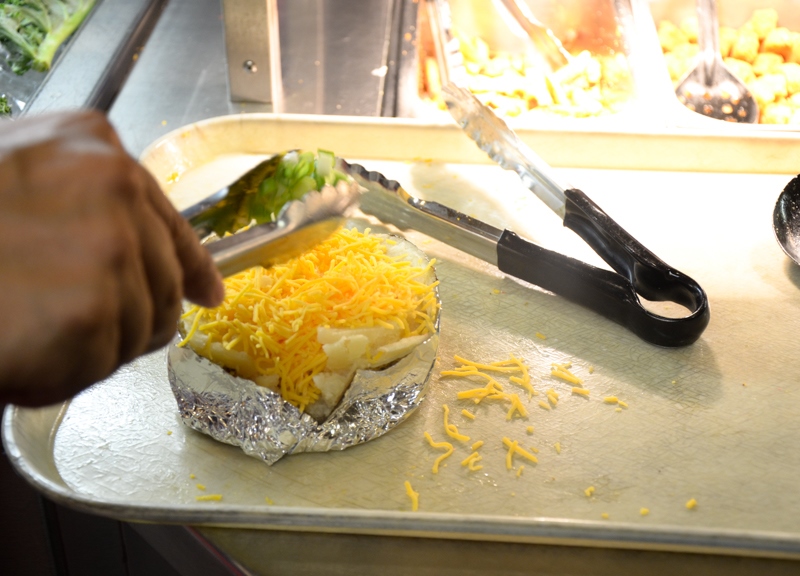 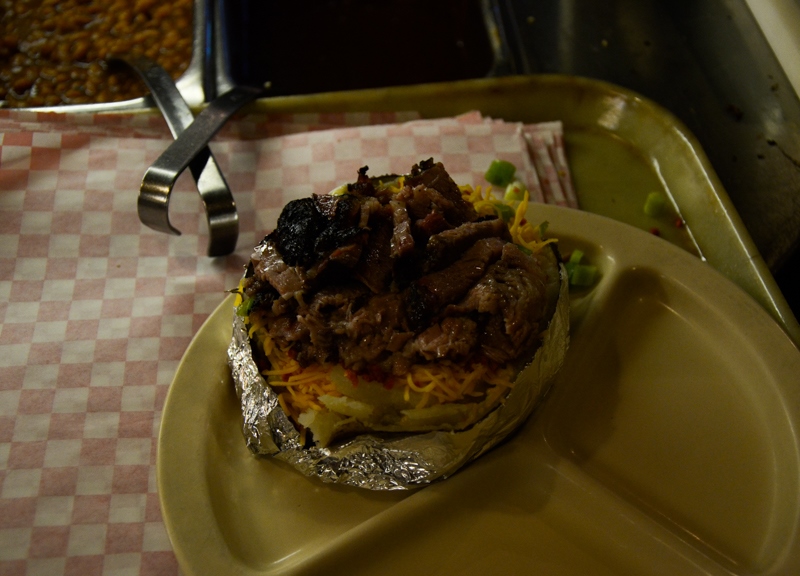 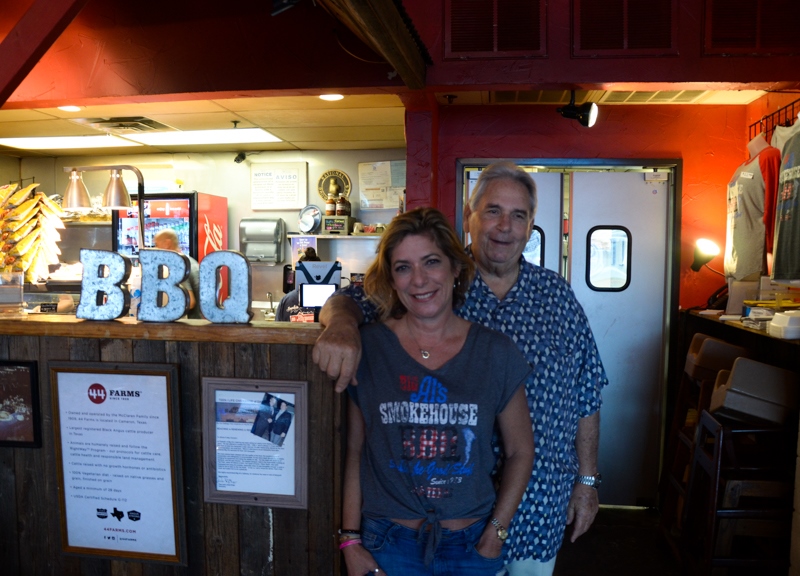 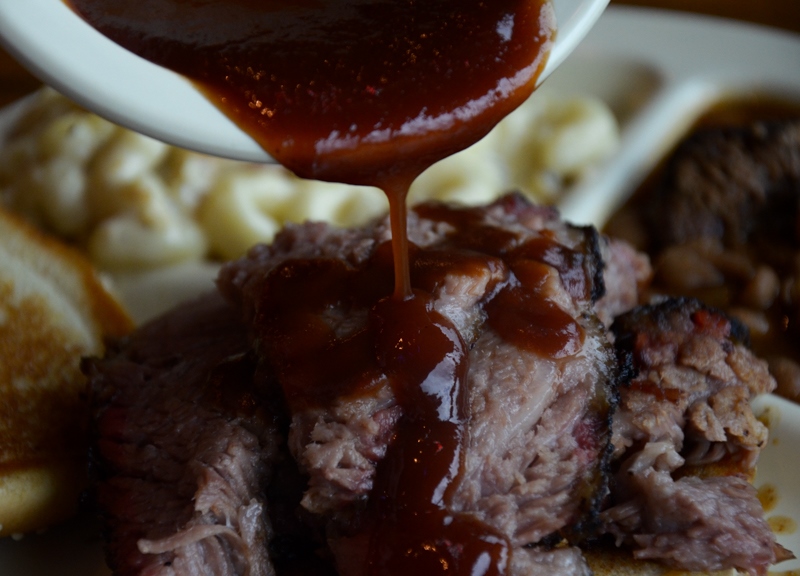 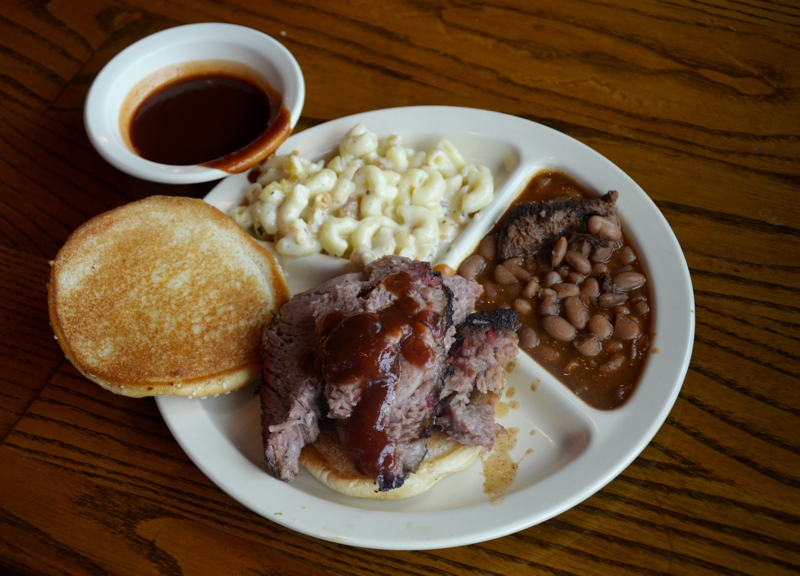 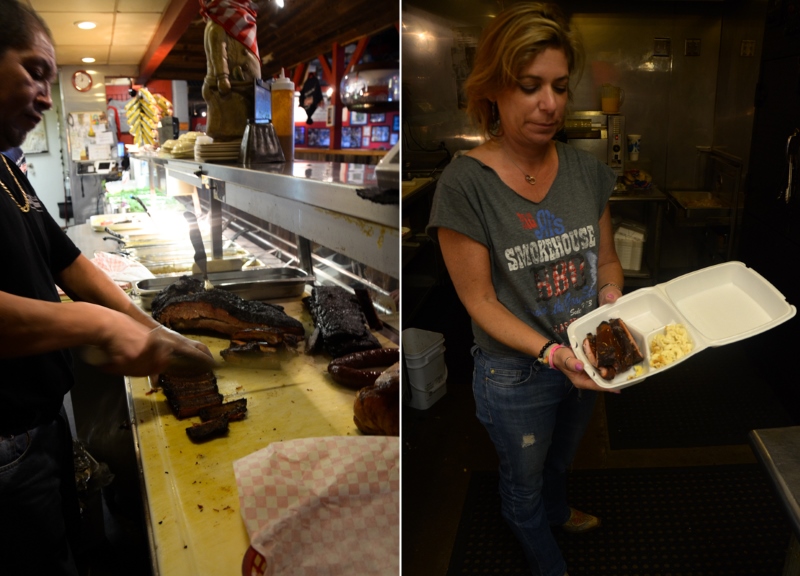