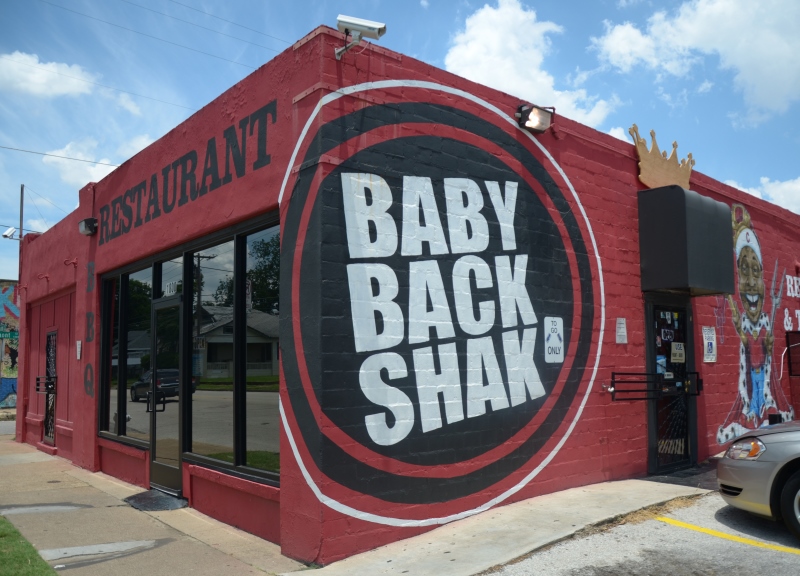 At Baby Back Shak, It’s Good To Be King.

This week, we chowed down on Baby Back Shak.

Overview.
On South Akard Street, right next to Lee Harvey’s and Full City Roasters, a fire-engine red barbecue house by the name of Baby Back Shak sits. For more than 20 years, Clarence Cohens has brought his Memphis style to Texas barbecue here, bringing along with him some of the best ribs in North Texas. With only a small team at his side, Cohens has carved out a name for himself as the self-proclaimed “King of Barbecue.”

As customers are placing orders and digging into plates of brisket and racks of ribs, Cohens is managing the whole operation, making sure orders are correct and served on time. This smoky little barbecue house has plenty of tables and a fast line, making it a perfect place to stop and eat or to just grab lunch and go.

Some History.
Clarence Cohens didn’t start out in the barbecue business. When he first moved to Dallas in 1983, he worked for the water company for a few years before getting a job as an event coordinator at the Dallas Convention Center. During his eight years working the Convention Center, Cohens was asked repeatedly by attendees and exhibitors alike, “Where can I find good barbecue?” But when he offered up suggestions like Dickey’s or Colter’s, people would come back not too impressed.

“I was frustrated by not being able to render a good answer,” Cohens says. “So that was the first spark of attacking the barbecue business.”

In late 1993, Cohens started barbecuing in the backyard of his home in Cedar Hill. During the weekends and on his off days, he would load up a cooler full of ribs and venture around town, looking for takers.

“I would go to nightclubs and public events and just pop the trunk and ask them if they were interested,” he says.

After about a year, Cohens’ backyard barbecue business was doing so well that his wife suggested that he open his own place. Around that same time, Cohens found the burned-out shell that would soon house his barbecue throne. Then he pooled all his money, got a loan and started construction on his dream project. And, in October of 1995, he opened Baby Back Shaq. (The next year, Cohens had to change the spelling from “Shaq” to “Shak” due to a trademark dispute with Shaquille O’Neal. Not one to hold grudges, though, Shaq chowed down at the Shak after the dispute was settled.)

“He ate my food and loved it,” Cohens says.

The Diesel’s seal of approval aside, Baby Back Shak has won a handful of other awards over the years as well — not to mention too many regulars to count.

But that’s not the Shak’s only claim to fame. In 2013, Baby Back Shak was on the Spike TV show Hungry Investors, where it won a complete remodel and a television commercial.

Says Cohens: “Where I get my thrill is that I, the little barbecue guy that they didn’t think was going to be anything, is the shit.”

The Pitmaster and His ‘Cue.
The oldest of four siblings, Cohens spent his summers growing up helping out on his grandparents’ 500-acre farm in Memphis. It was just one way his strict mother decided to keep her idle brood out of trouble.

“I just hung around in the kitchen a lot of the time,” Cohens says.

His mother was the oldest of 13 brothers and sisters, and on Sunday everyone would come to dinner at the Cohens house — including the pastor. It was during this time that Cohens learned to cook.

“I had to help feed the family for Sunday dinner,” he says.

Back in those days, they would cook on a real barbecue pit the family would dig out in the backyard.

“My mom actually had a salt box in Memphis in our garage,” Cohens says.

And a lot of those early lessons have carried over to Cohens’ current kitchen. The Tennessee perception is that barbecue should be smoked moist and tender, and that’s exactly what keeps customers coming back to Baby Back Shak. Longtime costumer DeVon Mitchell is a personal fan of one of the Shak’s specialties.

“The rib sandwich is out of the world,” Mitchell says. “I’ve never been disappointed at all.”
<img10

Another thing that’s kept customers coming back is the signature spice rub that Cohens has been refining for years, and which he now sells both at the Shak and online. Cohens isn’t afraid to try something different with barbecue, and his menu reflects that with items like Cornish game hen, smoked bologna and boudin sausage.

The brisket has a perfect smoke ring; it’s tender, succulent and full of flavor. The chicken is smokey and moist, and everything on the menu is good with or without the Shak’s own sweet and spicy barbecue sauce.

“I’m a purveyor of smoked meats, and that’s what I do,” Cohens says. “I get here every day and I try my best.” 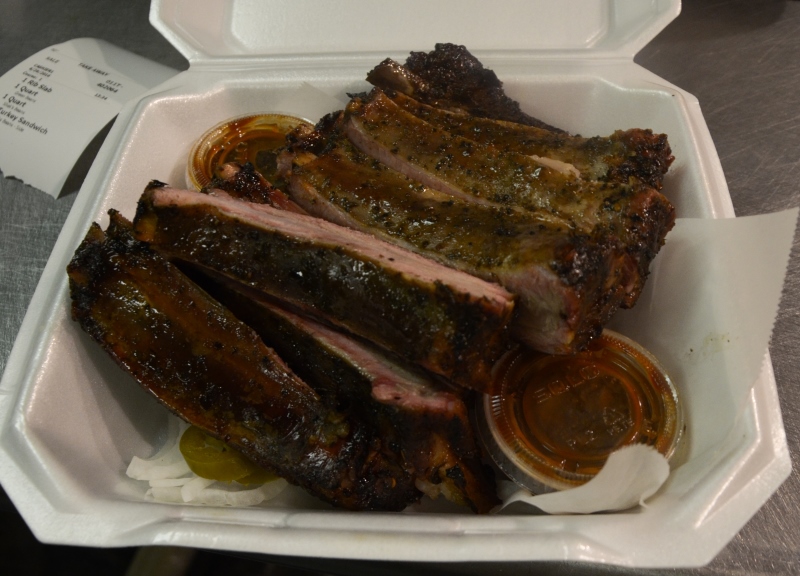 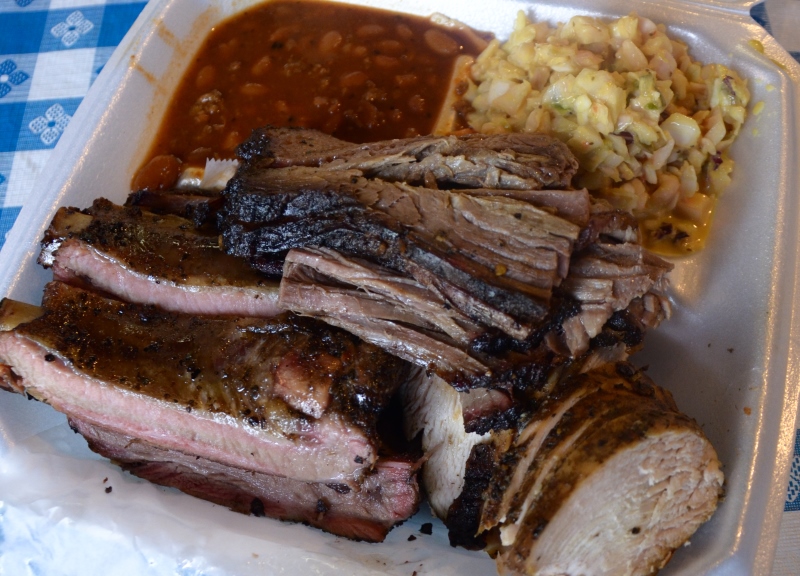 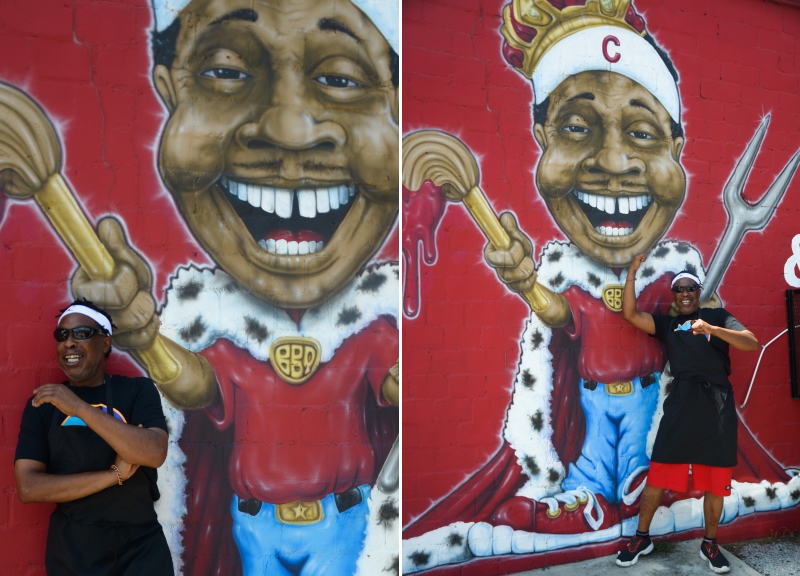 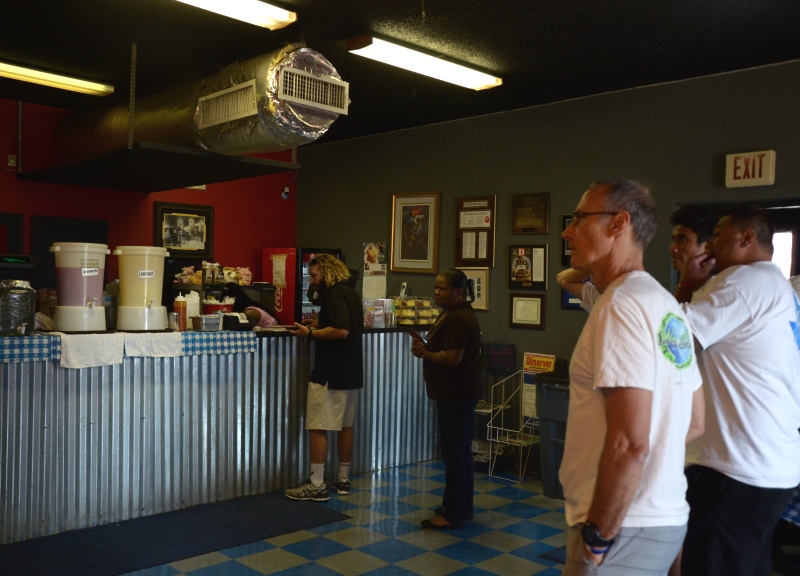 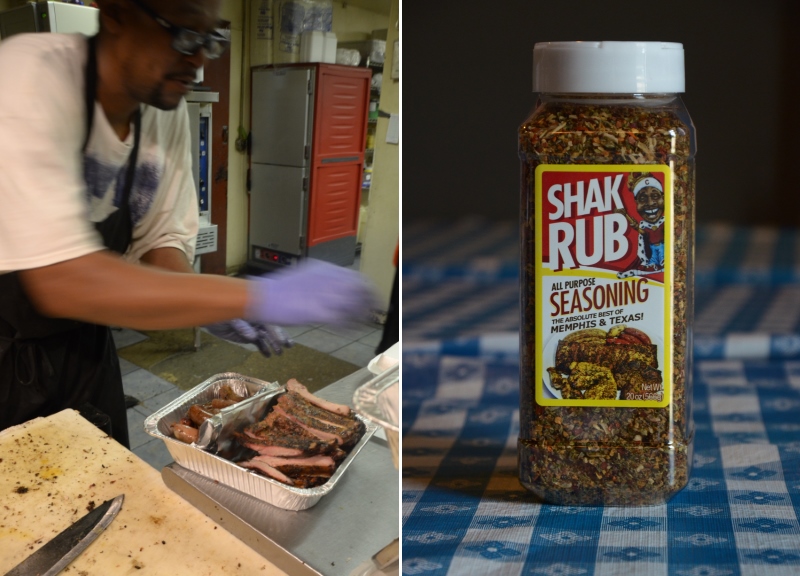 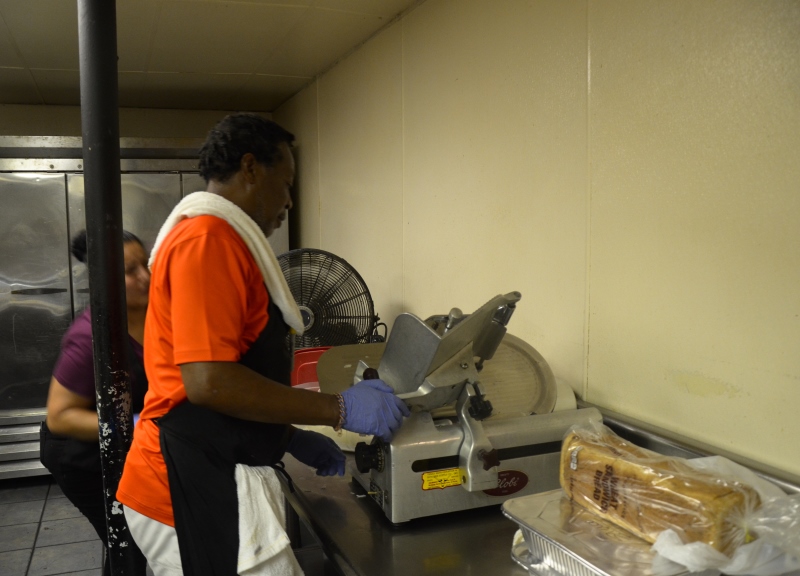 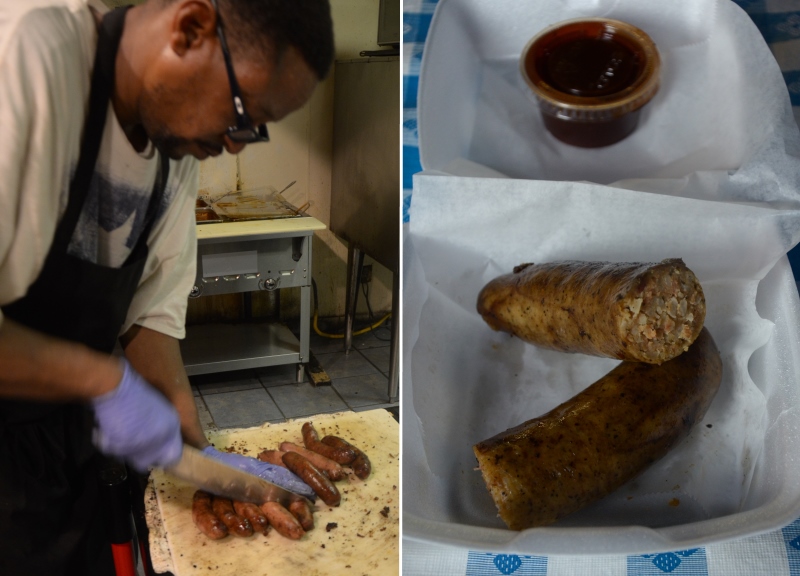 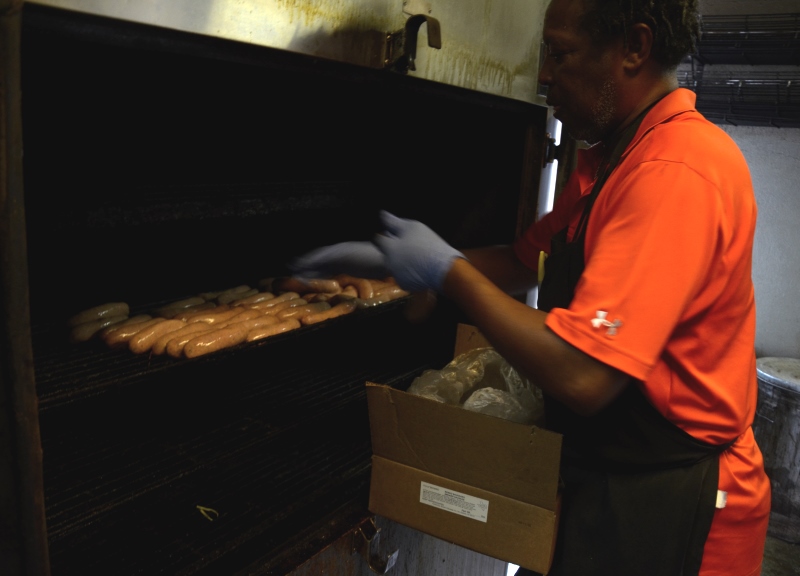 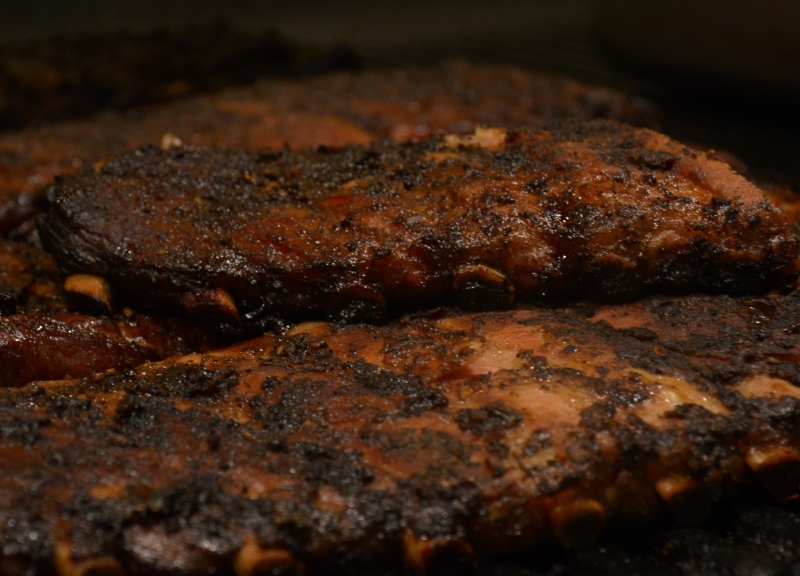 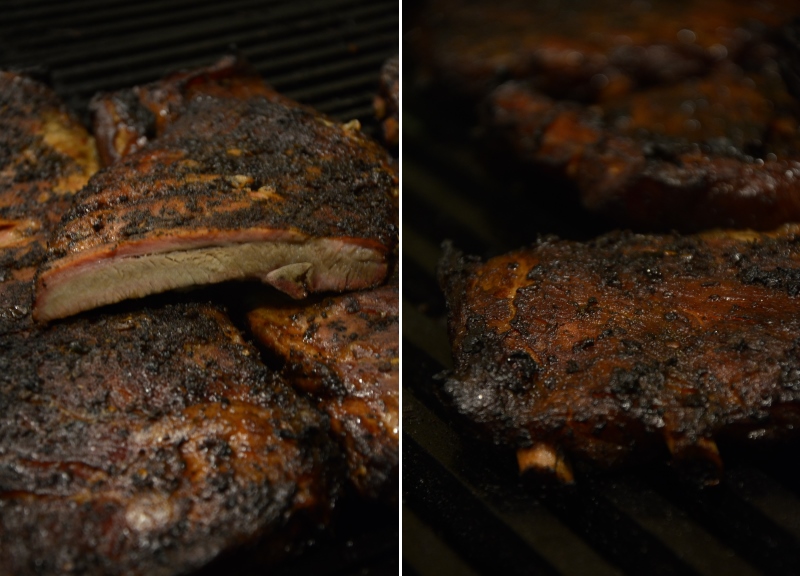 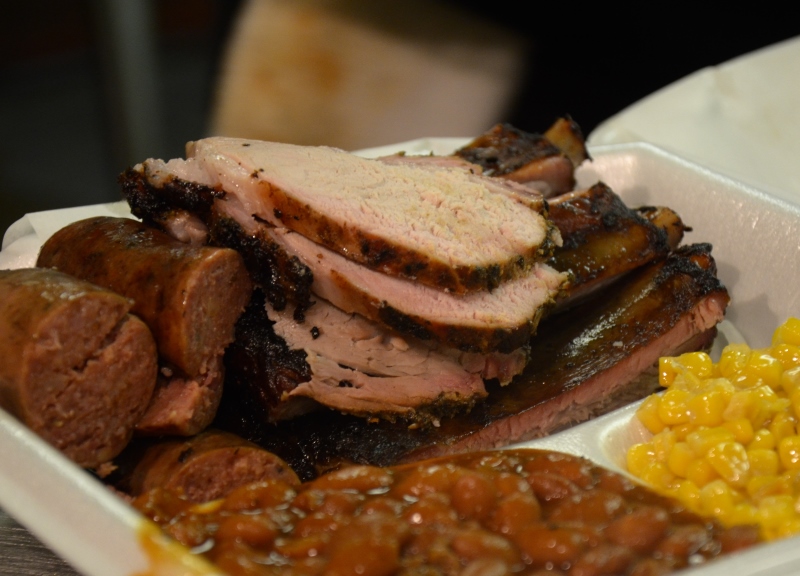 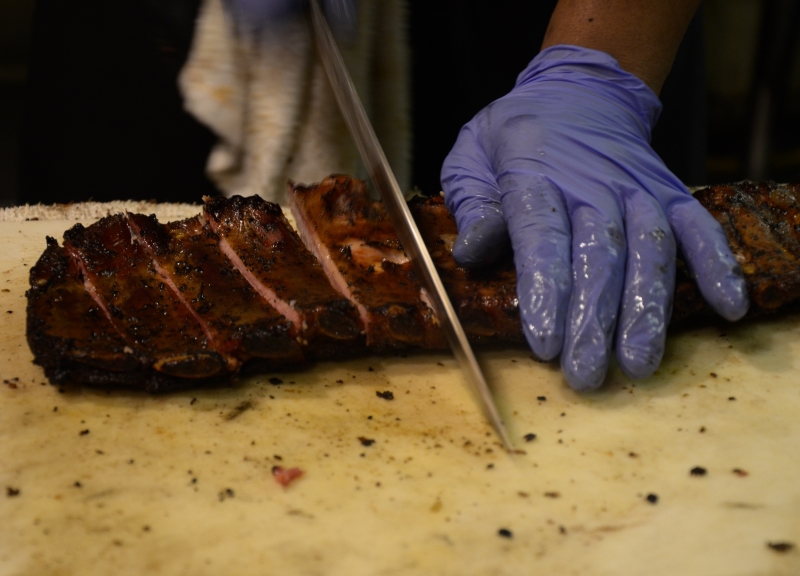 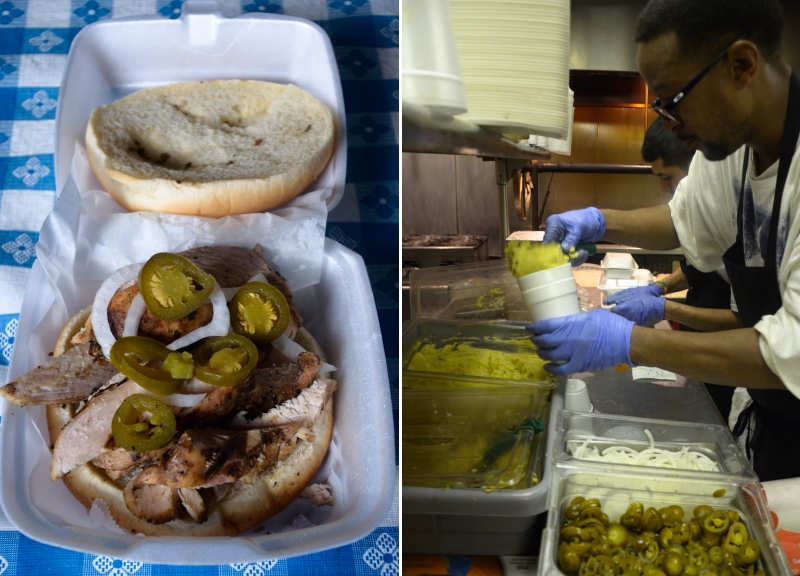