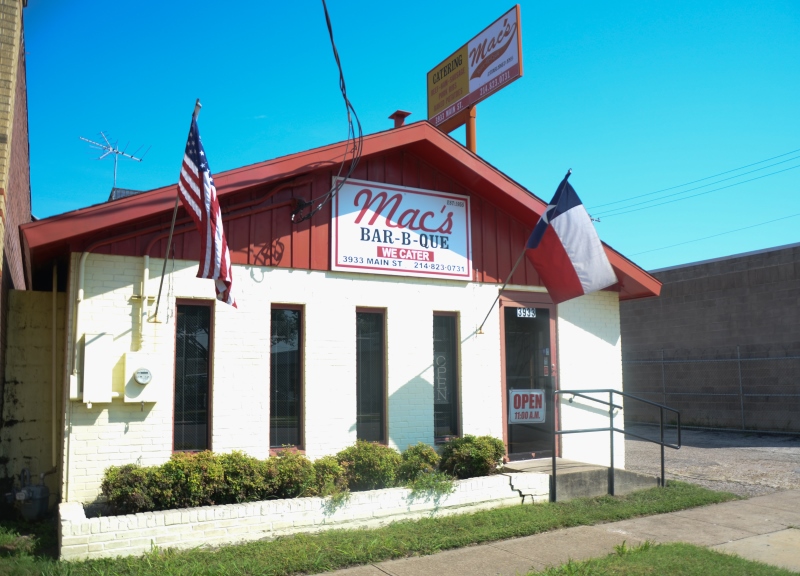 Mac’s Bar-B-Que Sticks To The Fundamentals.

This week, we chowed down at Mac’s Bar-B-Que.

Overview.
Located on lower Main Street in East Dallas, not far from the Dallas Costume Shop and just beyond the reaches of Deep Ellum, is a little blue-collar barbecue house by the name of Mac’s Bar-B-Que that’s been a staple of the Dallas barbecue scene for close to 60 years now. A barbecue legacy, Billy McDonald built the current location alongside his father in the ’80s, and he still owns and operates the spot today.

The moment diners walk in to this little barbecue joint, the mouth-watering smell of smoky hickory immediately hits your nose, and you know you’re in for a treat. McDonald himself makes everything on the menu at Mac’s in-house.

“I just try to do good fundamental barbecue,” he says. “If you stick with that, it’s a win-win situation.”

While McDonald takes the orders and prepares the food, Debra Schultz, Mac’s only other employee, works the register and takes care of the customers. Even with about a dozen tables, the two have little trouble keeping the line moving fast.

It’s not long before you get your food and are ready to chow down.

Some History.
When Billy’s father, Bill “Mac” McDonald, came home from a tour in World War II, he got a job at the Good Luck service station making $10 to $15 a week. One day, after working there for about a year, a man came in looking for someone to help run a barbecue place — and offering $40 a week to whoever that person might be.

“Well, that didn’t take no rocket scientist to figure that one out,” the younger McDonald says now with a laugh.

So his dad took the job.

In 1949, after a few years of learning the trade, Mac opened his first barbecue joint — a spot called Young’s Barbeque — on Young and St. Paul. It was a small tin building with a sawdust-covered clay floor. Back in those days, Mac only served chopped beef with with beans and Fritos as sides. Around 1955, Mac moved to a different location at 3600 Main Street — where Cold Beer Company is now — and opened the first Mac’s Bar-B-Que. Before long, Mac’s started offering catering, and the popularity and reputation of his barbecue around Dallas grew. In the late ’60s, when that first building began to fall in to disrepair, Mac’s moved yet again to 408 Exposition Avenue (now Expo House). Around that time, Billy began to work for his dad. Then, in the late ’80s, Billy and his father moved their shop to its current location at 3933 Main Street.

“The old-timers would call it ‘outta your back pocket,'” McDonald says, meaning that you didn’t go to the bank, you built it with your own money.

The Pitmaster and His ‘Cue.
McDonald got his start in the barbecue business early on, helping his dad out at the restaurant on summer vacations as a young boy.

“Working in a family business, you’re expected to be there,” he says. “What did I do on summer vacation? I was the busboy.”

He recalls working catering parties on Christmas Eve, too. Eventually, he learned to cook from his father. And, after graduating high school and getting a college degree, Billy returned to barbecue for good.

The day Mac’s opened at its current location, it sold out of food in seven hours. These days, plenty of longtime regulars still patronize the joint.

There have been a few changes in all the years, though. Notably, the menu has doubled in size and the hours have narrowed.

But people like Donna Schwark, who says she has been eating at Mac’s for 31 years, doesn’t mind: “You can’t compare his brisket to other people’s,” Schwark says.

Billy, meanwhile, likes to think it’s his sides that set him apart: “My baked potatoes, just by themselves, weigh a pound,” McDonald says. “And that’s not including the stuffing’s in them!”

Speaking of those potatoes? You can get them stuffed with butter, sour cream, cheese and your choice of meat. There’s also the Mac’s Barbecue Frito’s Pie, which is made with Fritos and chopped beef that’s then smothered in beans and cheese.

Bobby Recer, a Mac’s regular for almost 45 years, comes specifically for another item: “I used to ride my bike from over on Elm Street,” Recer says. “He’s probably got the best fries you can get anywhere.”

Billy, who has been cooking for over 32 years now, doesn’t know about all that. To hear him tell it, he’s just doing as he was taught all those years ago.

“I’m just doing what I call good barbecue,” he says. 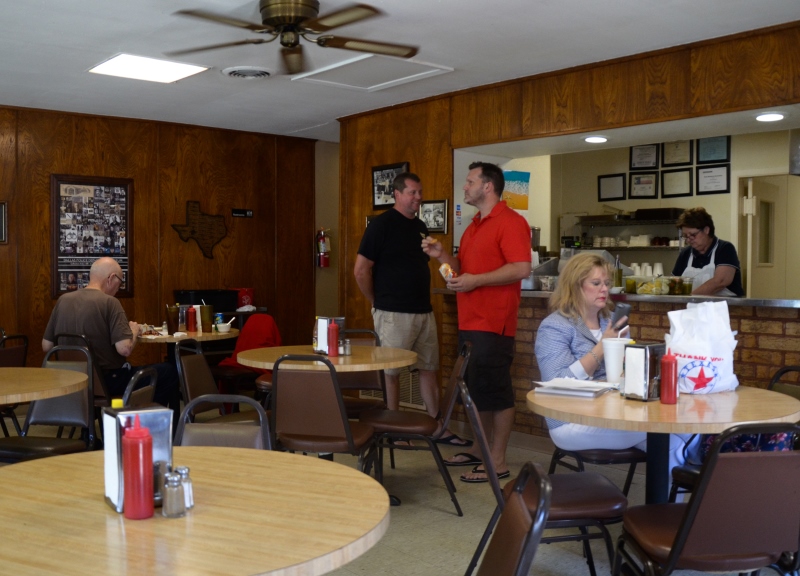 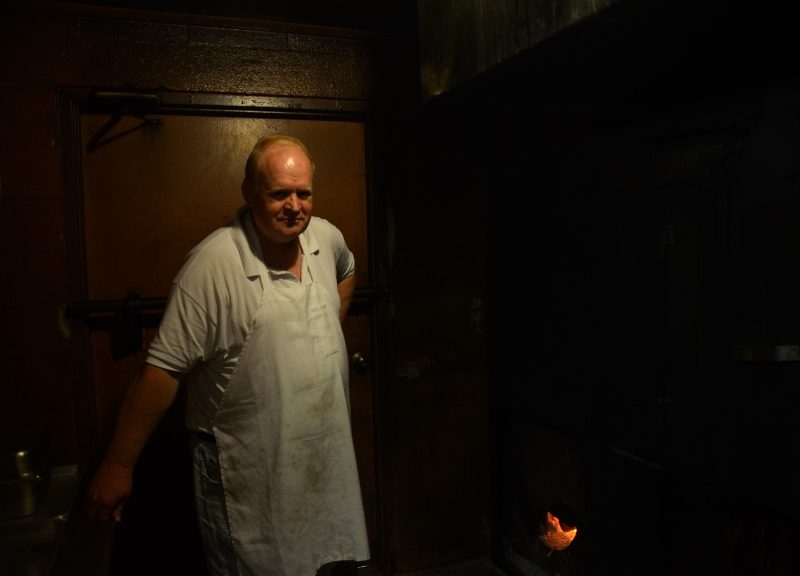 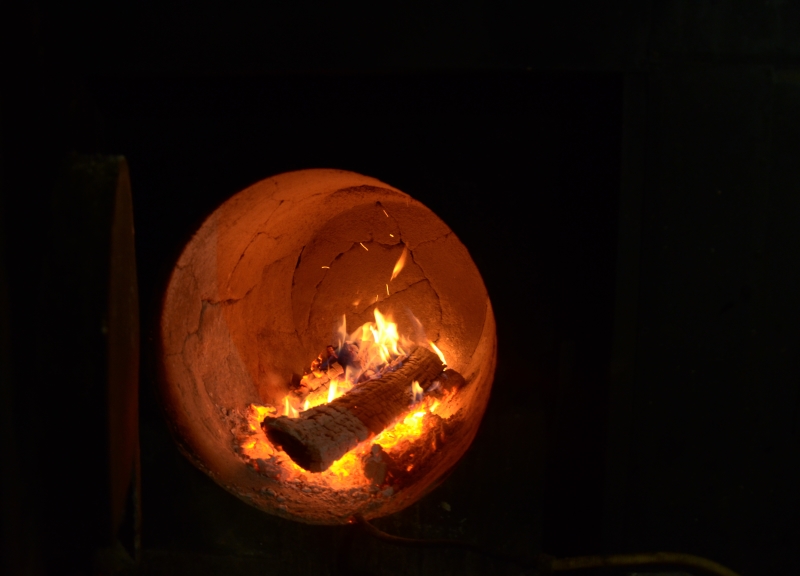 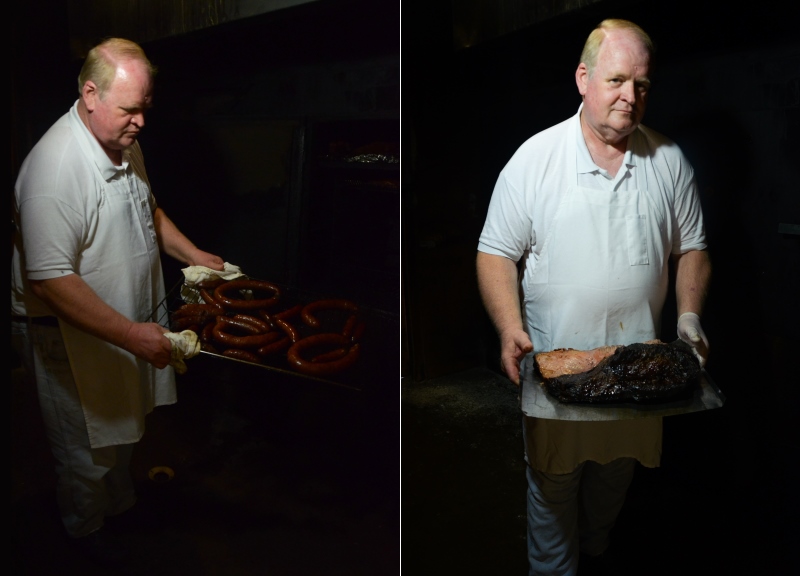 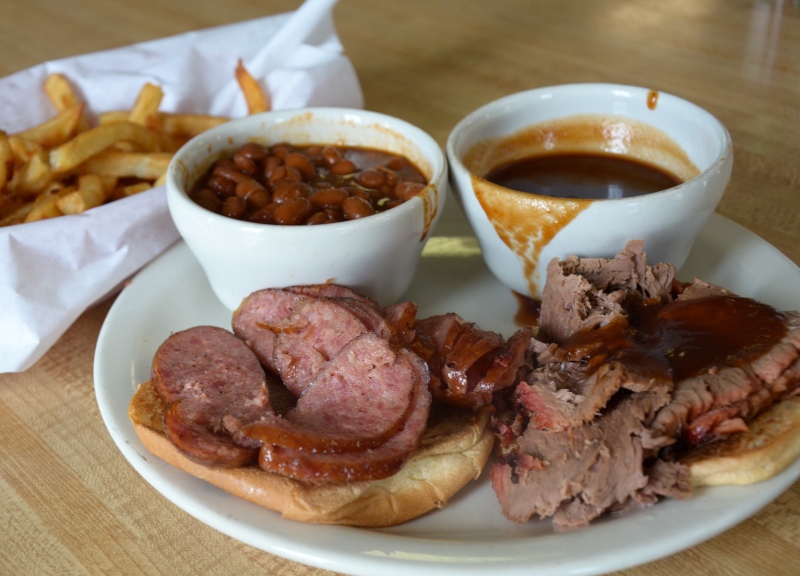 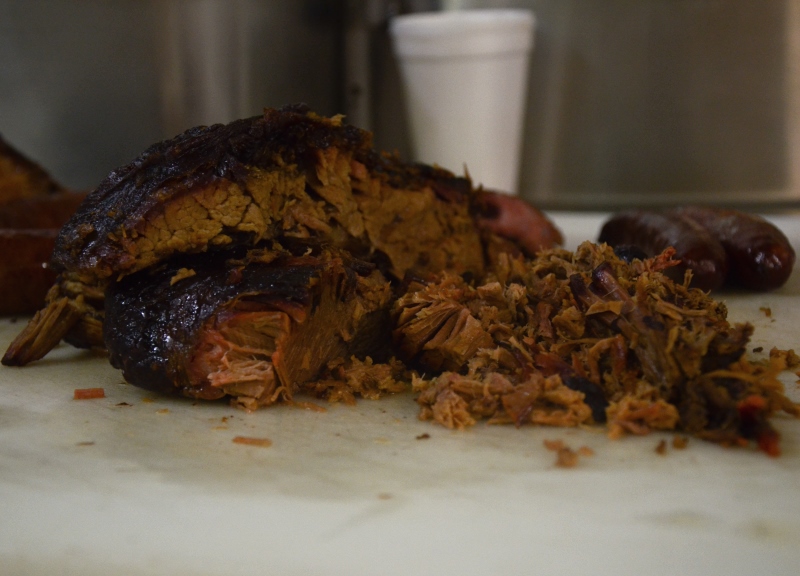 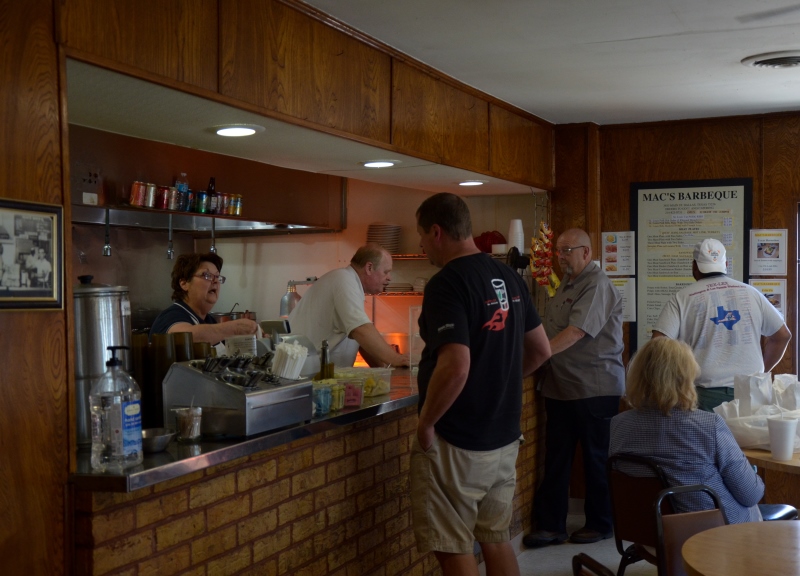 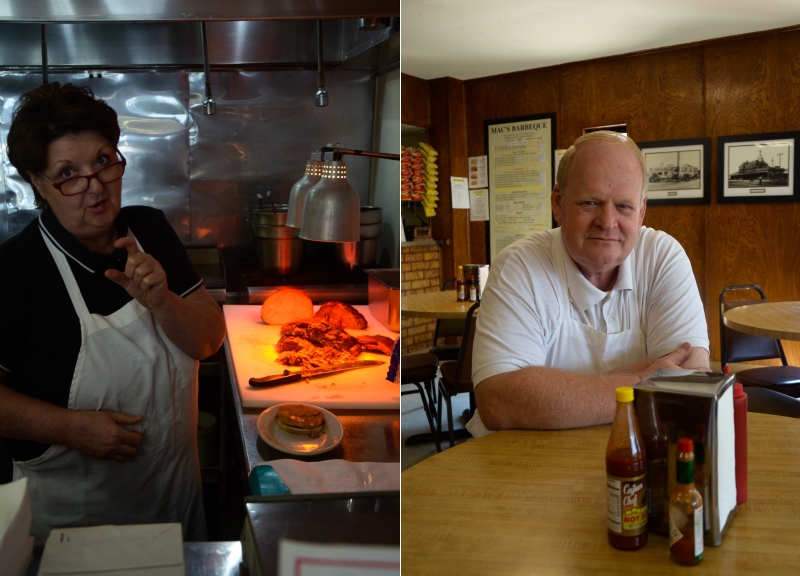