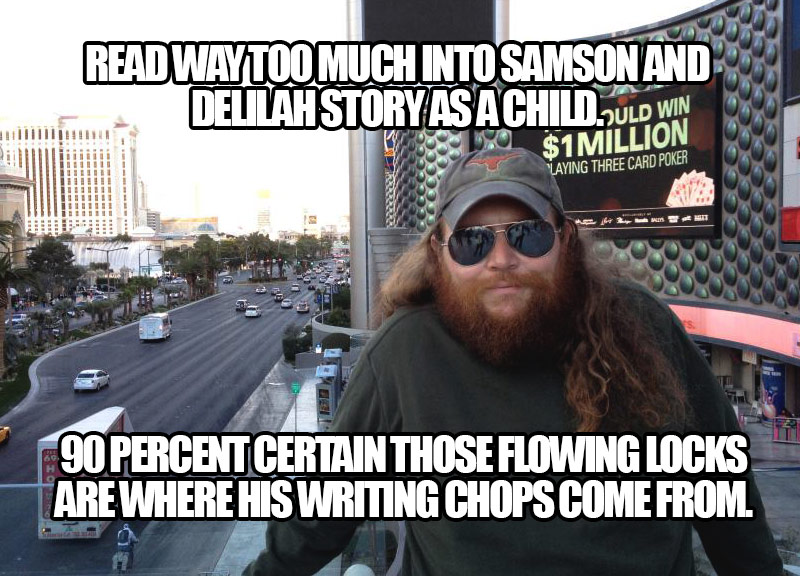 You're On a Roll, Mike Mooney!

Haven't seen you in a little while. You good? Of course you are.

You are, as lazy music critics everywhere might say, “totally killing it” of late. Seriously, man. You're on one hell of a roll.

That feature of yours on Plano bowler Bill Fong's once-in-a-lifetime grasp at glory in the most recent D Magazine was just ridiculously good. You organized that sumbitch impeccably, carefully leaving for the climax of the piece the sad truth that (SPOILER ALERT!) Fong would actually end up coming one pin shy of bowling three straight perfect games. And, then, just when the reader is all, like, “Wow, what a crazy story!” you drop the knowledge that he also (SPOILER ALERT, PART DEUX!) suffered a stroke at some point during his run?

Talk about a twist. You're like the M. Night Shyamalan of Dallas-area feature writing, my man!

Hell, beyond Dallas borders, even. Most people familiar with your work already know that you've been published elsewhere, too, most notably in GQ and Outside. But then, last week, you also dropped a dime on Bill Simmons' Grantland site with one hell of a revealing piece on Terrell Owens.

I'm not sure how you got the dude to acknowledge that he thinks about suicide from time to time, but, man, nice work there.

No wonder other prominent national feature writers are openly fawning over your efforts. No wonder, either, that D editor Tim Rogers jokingly takes you down a few pegs every chance he can get. The dude's probably scared to death of losing you.

As well he should be. I mean, really: How many D stories inspire T-shirts?

For what it's worth, we hope you stick around as long as you can. We launched Central Track based on two beliefs: a) that Dallas is ridiculously rife with interesting stories and happenings, and b) that the local media coverage of these events could and should be better. You're doing your part on those fronts, that's for sure.

We just want you to know that you're appreciated is all.

P.S. Also, we acknowledge that this may be crossing the line a bit, but we drew up some Mike Mooney Memes on behalf of your ridiculous streak of late. We hope you don't mind. 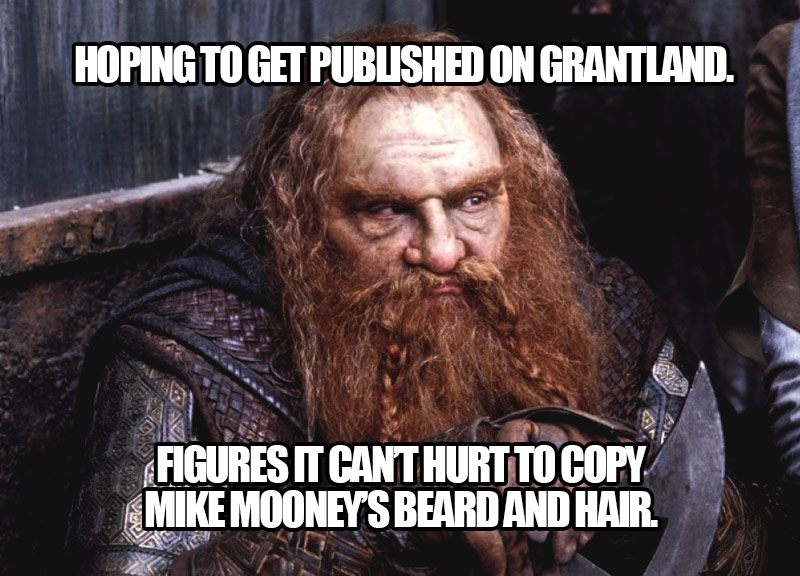 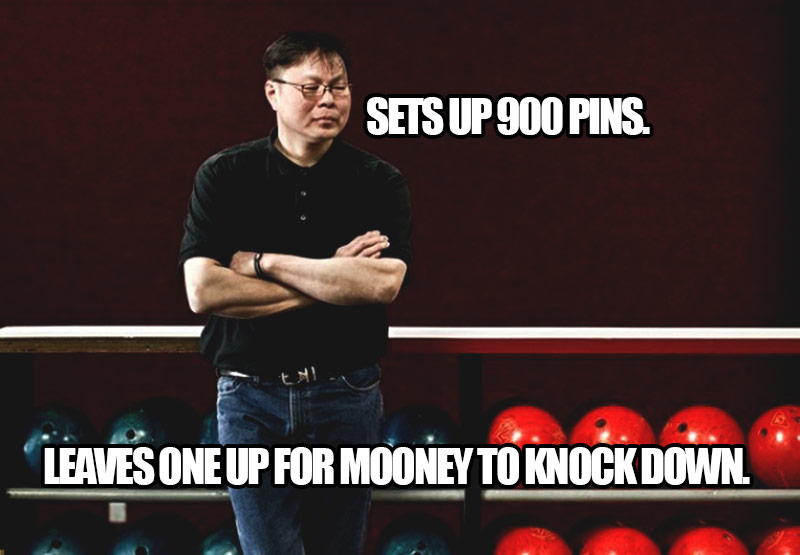 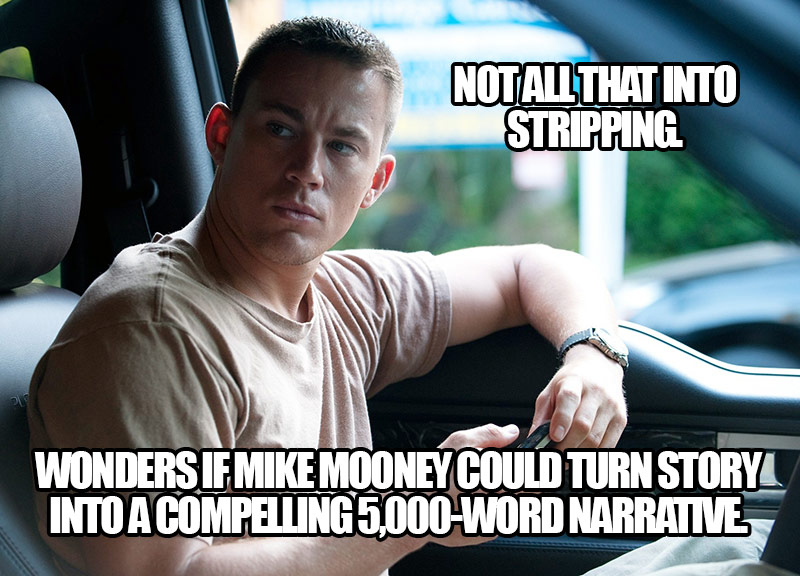 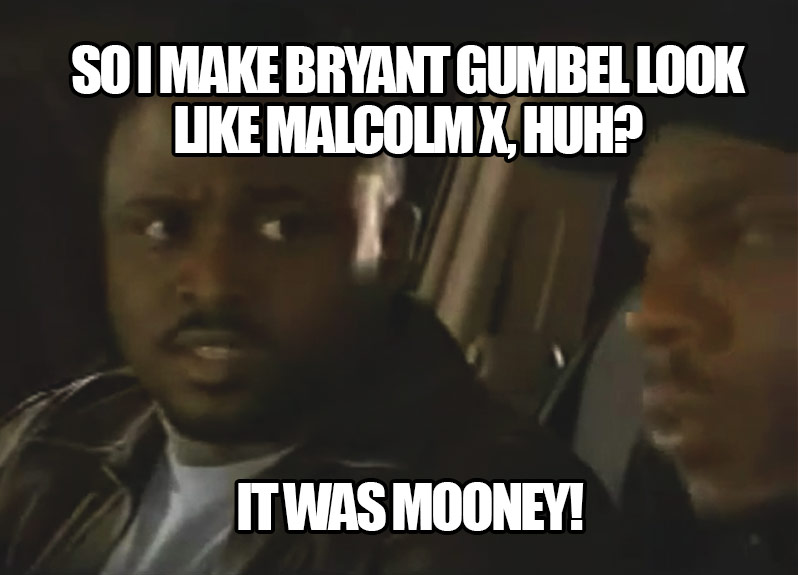