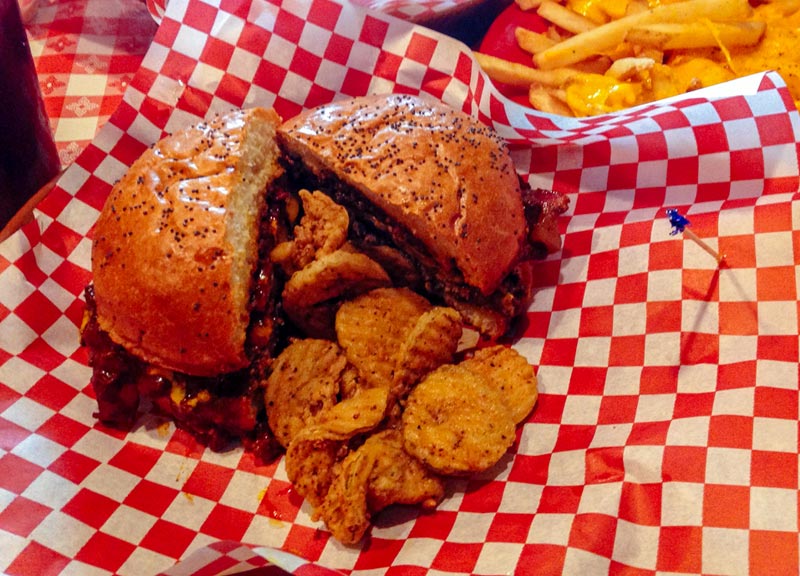 Chip's Isn't The Chain Lakewood Residents Are Complaining About. But Should It Be?

For months, it seems, the collective ire of Lakewood's residents has been almost solely reserved for that new Chipotle that finally opened up last week. Y'know, the one that was supposed to destroy that “old Lakewood feel” and devalue the neighborhood's character? (This is a character, mind you, that Whole Foods has been working so hard to bolster for the past five years.)

Somewhat more quietly, though, two other chains have opened new locations in Lakewood in recent months. Liberty Burgers opened its third location in that area back on November 3, and Chip's Old Fashioned Hamburgers followed suit on December 3.

It's hard to make a case that the opening of these two locally-based burger chains holds quite the same implications for the neighborhood than the addition of another notch in Chipotle Mexican Grill, Inc.'s 1,500-plus location belt, granted. But the fact we've never heard anybody ever complaining about the Jack in the Box just around the corner also shouldn't be overlooked.

Besides: When judging the merit of a chain opening up a new location, things such as the consistency of the product and its fare's affordability is, in all fairness, much more important than the restaurant's supposed neighborhood impact — especially when that may or may not even exist in the first place.

That in mind, we'd argue that — between the trio of Chip's, Liberty and Chipotle — it's Chip's that is lacking most in these categories.

It's not that there's anything wrong with the location's 1/3-pound all-beef patties, per se. But, at the same, they're also not all that memorable, either.

That much bears out with our findings from last year when we compiled a list of the city's best burgers, based on the best burger lists from every other critic in town, and Chip's barely managed to crack the top 30.

So maybe it's fair to say they've got the consistency thing down. But being consistently mediocre isn't really something to be all that proud of.

Still, at the right price point, there will always be a market for middle-of-the-road fare. Would so many people really continue to eat tuna sandwiches from the gas station if they weren't going for just $2? Probably not.

Unfortunately, our biggest issue with Chip's is the bang-for-your-buck factor.

While the base 1/3-pound burger starts at the somewhat reasonable price of $4.99, that price goes up with every option — including such burger-topping mainstays as cheese, shoestring onions and jalapenos. Chip's actually does have a ton of great toppings on their menu, sure. Poblano peppers, fried green tomatoes or even a fried egg (though the one we got was a bit overcooked) can all be had here. Thing is, by the time fries are involved, the bill no longer resembles the casual lunch feel that the gingham table cloths, neon signs and other decor dictates that it should.

In fact, during our two most recent visits to Chip's, neither we nor our dining companions ever got out of there with a ticket less than $10.

No, that amount's not exactly going to break the bank. But when we think about the fact that we can get a better quality, fully-loaded burger — served on the same old fashioned poppy seed buns Chip's is best known for, no less — right down the road at Keller's for a mere $2.45, that price becomes a bit harder to stomach. We should point out here that Keller's also ranked 25 spots higher than Chip's on that aforementioned best burgers list.

Perhaps the only really good reason to go out of your way to drop by Chip's is for the 25-ounce drought beers that start at just $7.50. Local brews, too.

So while it might not be the most affordable place in town to grab a bite, it looks like Chip's probably is the absolute cheapest spot in all of Dallas to grab a tankard of Lakewood Lager after work.

And, hey, that's something we reckon there won't be too many complaints about. 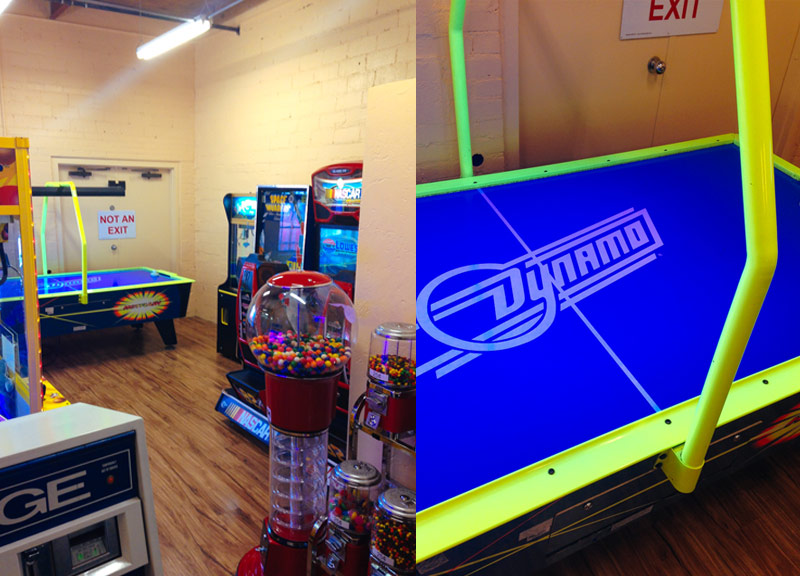 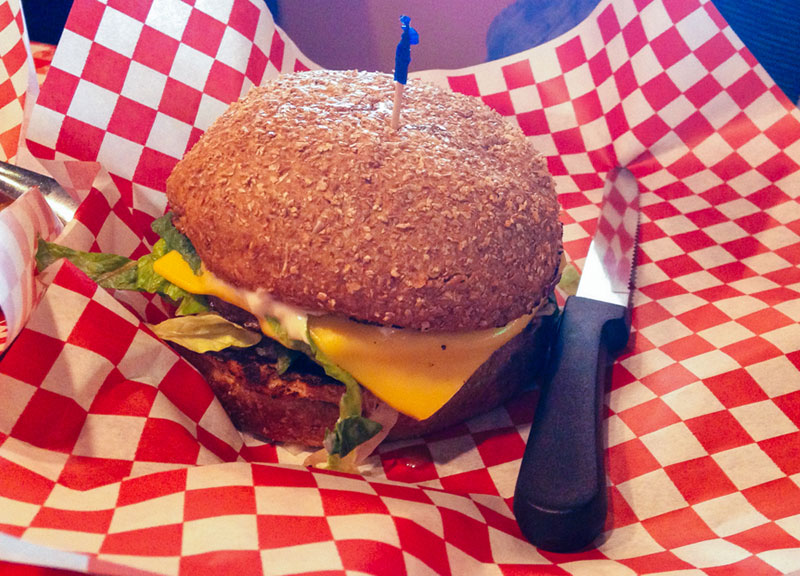 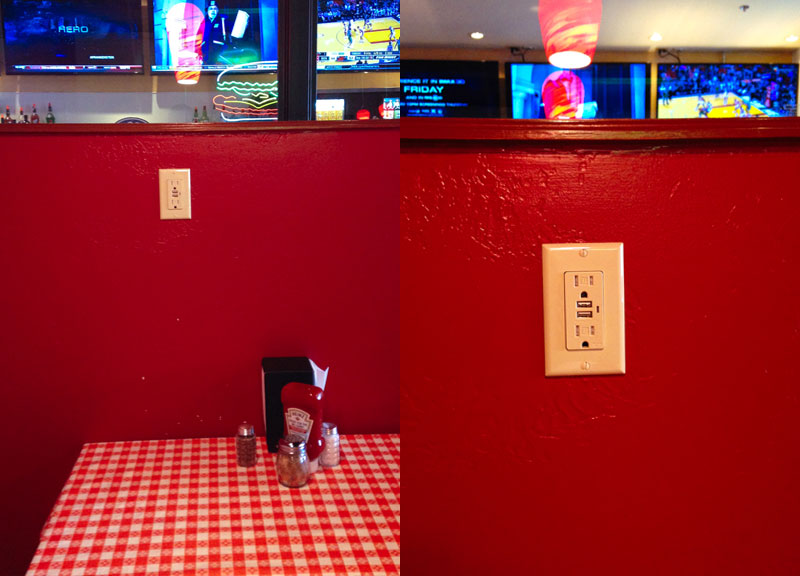