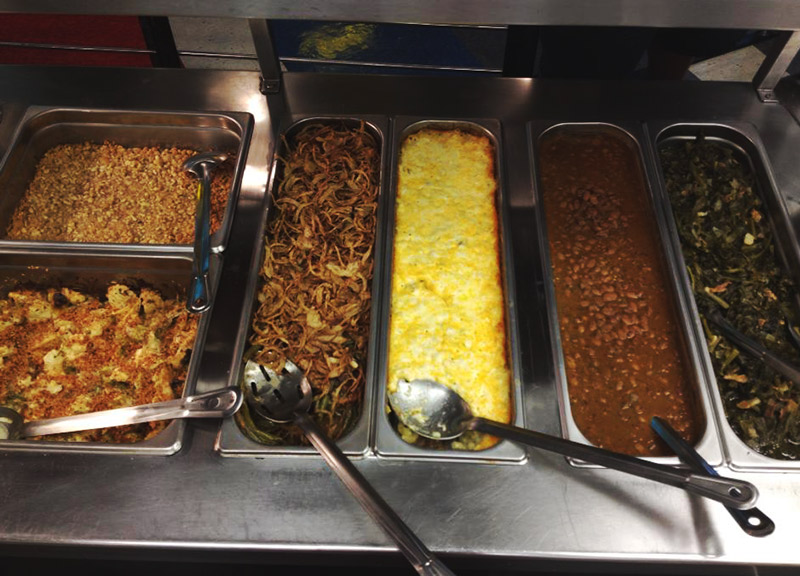 The Slow Bone Isn't Quite Yet The Heavenly Barbecue Spot It's Purported As Being.

We've been meaning to try the Slow Bone since it opened last April.

The joint, co-owned and operated by Maple & Motor proprietor Jack Perkins, has a lot going for it — an outstanding pedigree, a prime location in the Design District and a warm reception from the city's most-respected food critics. So it's safe to say that, heading in, our expectations were pretty high.

Unfortunately, while the Slow Bone definitely produced some bright spots, most of our experience left us rather underwhelmed.

Those familiar with the outstanding Off-Site Kitchen, which sits directly across Wycliff Avenue from The Slow Bone, will be familiar with the the parking procedure required at this barbecue restaurant. If you aren't lucky enough to get one of the precious few spots in the lot, you're best served heading past the restaurants to the office park that sits just to the north. There's ample parking around the buildings and no one has ever given us flack for parking there on any of our numerous trips to OSK.

That task completed, you'll probably be faced with — as we were — a sizable, Six Flags-style, snaking line when you get to the door. For those familiar with Dallas' best barbecue joints, this isn't anything out of the ordinary — and it does help you build an anticipatory hunger as you approach the cafeteria-style serving stations.

Once you finally slog through to the front of the line, you're faced with a fairly typical set of choices. The Slow Bone offers a choice of meats — brisket, ribs, stuffed pork tenderloin, sausage and jalapeno bratwurst on our visit — that can be ordered as a half-pound sandwich or combined with sides to form a combo plate.

We have to say: It's nice to be able to order a meal at a set cost, unlike the weight-based setup at Lockhart Smokehouse, for instance. So there's a point for Perkins and Co.

My friend and I both ordered two-meat combo, which at $13.99 was a bit pricey but not too unreasonable. Between us, we tried the brisket, the stuffed pork tenderloin and the ribs. We probably should have coordinated our side choices better; when we sat down, we realized that we had both ended up with the macaroni and cheese, the fried okra and the hush puppies.

Alas, our lack of variety — while maybe not the best thing for the purposes of this review — turned out to be good for our taste buds.

The macaroni was spot on. It was creamy and well-seasoned, while not being totally overwhelmed by cheese. As for the okra, it was basically perfect, featuring a thin but substantial breading. It also boasted a surprising crispiness — impressive, considering that the disc also retains its tenderness, which is something that even my own grandmother only gets right about half the time.

As for the pork tenderloin? It was perfectly serviceable, if a little bland. It was tender and livened up quite a bit when swiped through the restaurant's vinegar-heavy sauce, but lacked the rich smokiness of the best barbecue pork dishes we've had.

The ribs were not as good. They were decently smoky, but they were also chewy — almost to the point of being undercooked. I finished mine more out of a sense of obligation more than anything. But ribs are a tough thing to get right; I've even had bad ones at Kreuz Market in Lockhart, so I still had high hopes for Perkins' Meat Fight-winning brisket.

Those hopes would not be met, unfortunately. Slow Bone's brisket — at least on the day we were there — was not even in the same neighborhood as Pecan Lodge's or Lockhart's. It had very little bark, mostly unrendered fat and an unpleasant stringiness. Without the aforementioned sauce — which really was quite tasty — the brisket would have been largely inedible. That's something you expect from the Dickey's of the world, not a spot that has positioned itself as a challenger to Dallas' barbecue throne.

Brisket is the one thing that every great Texas barbecue joint should be able to hang its hat on. It shouldn't be a hit-or-miss thing. For now, though, the brisket appears to be just that way at The Slow Bone.

Given Perkins' storied tenacity, though, we imagine things won't stay this way for long.

Perkins' reputation is too strong for that to happen.

And it's worth remembering: Strong reputation aside, The Slow Bone hasn't even been around for a year yet.

In time, it could very well hit the levels that so many others have been so quick to credit it for already reaching. It's not there just yet, though.

Maple & Motor, on the other hand…

Yeah, Perkins is gonna be just fine. Give him a little more time, is all. 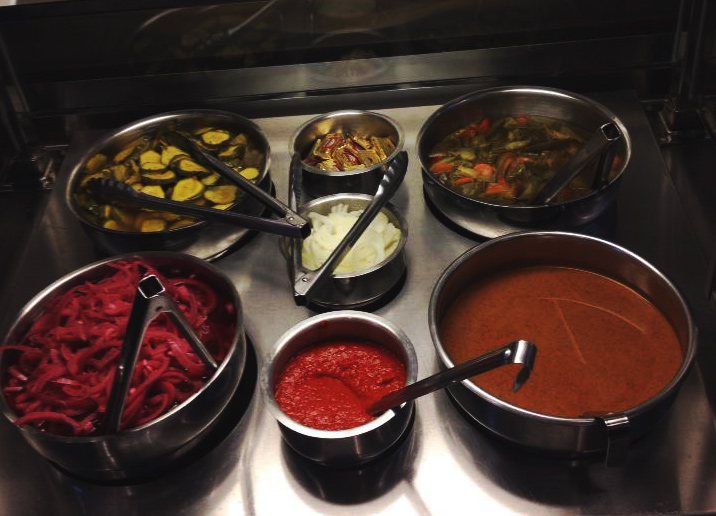 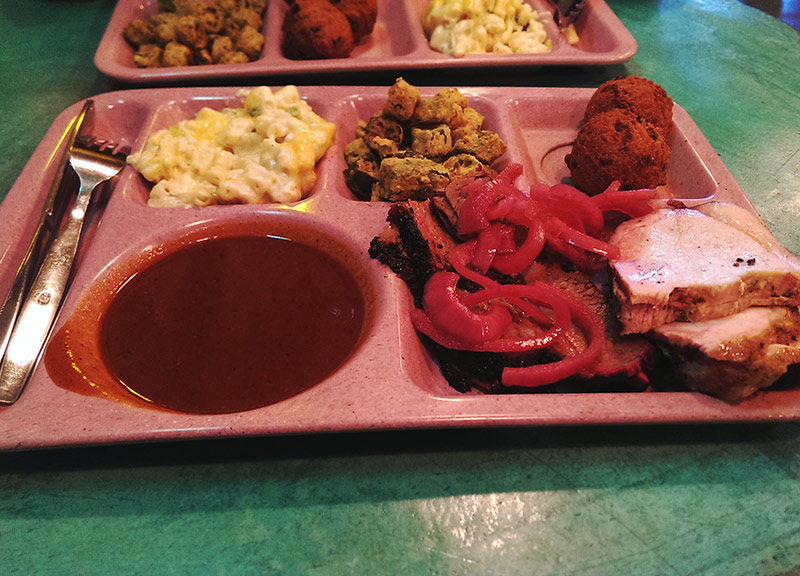 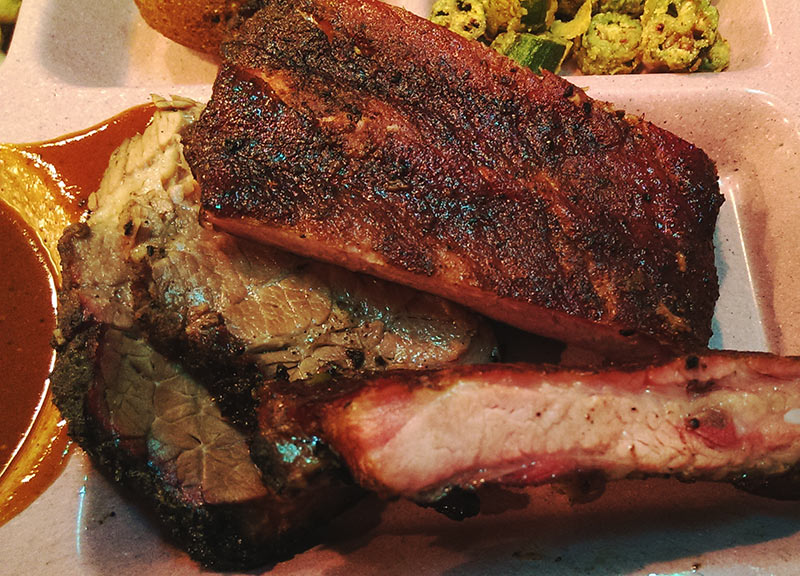