When we first heard about Smoked Dallas, the barbecue-meets-music festival with an all-star lineup of pitmasters and musicians — we were, naturally, excited.

North Texans, we've realized of late, are extremely passionate about their barbecue. And with all the different festivals circulating through town, we were past due for one that focused on the finer things in life — like smoked meats and live music.

It helped, too, that, for its first year, Smoked combined 15 pitmasters from throughout the state with artists such as Sarah Jaffe, The Tontons, Bob Schneider, Black Joe Lewis, Matt Hillyer and Dean Fearing's Lost Coyote.

In turn, come Saturday afternoon, Main Street Garden Park was filled with an assortment of barbecue lovers looking to get their fill of the spoils. There were two types of people in attendance at the event — the people who purchased the tickets that included free tastings from the start of the festival until 5 p.m. when vendors ceased free tastings to sell their remaining haul, and the people with concert-only tickets that paid an additional cost for any barbecue consumed.

A line of vendors occupied one side of the venue, creating an aroma of smoked, sweet and spicy smells that could be whiffed from a few blocks radius. People awaited their turns to sample a variety of sausages, briskets, ribs, barbecue sauces and more while the gettin's were good.

Tastings came in the form of small samples in standard white and red fast food baskets, while people had the option of purchasing larger quantities of meat in case the free stuff didn't suffice. The availability of meats was pretty uniform from tent to tent, with variations of sausages, brisket and ribs and a plethora of sauces to slather them in, as well as vendors like Haute Sweet Patisserie and Cafe Momentum slinging sides and desserts. Tents like Lockhart Smokehouse shutdown early in the day, as its popularity allowed it to sell out of meat well before the five o'clock turn over point. Other places, like Black's Barbecue had lines so long that they stretched past the allotted food area, making way for diners to check out other, less crowded tents.

Where the tastings may have lacked in size, they made up for them in quantity — and, more importantly, quality. The curators of Smoked made sure to feature a diverse array of Texas pitmasters, whom all brought their own special techniques and flavors to the table. If it wasn't the smoky, spicy flavors of the jalapeño cheddar sausage courtesy of Bet The House in Denton or the melt-in-your mouth perfect of Stanley's Famous Pit Bar-B-Q, there was something there to satisfy just about all barbecue palates.

On the other side of things, the event was pretty family-friendly, as kids of all ages trailed behind their parents and covered in what was presumably barbecue sauce. Unlike most festivals where you spend the majority of the day standing, most people opted to camp out on blankets in front of the stage while they chowed down and enjoyed live music.

The musical lineup couldn't have been paired better with theme of the event, as all of the artists had that element of Texas soul you'd expect from a barbecue festival. Each performance brought with it a different set of energy, setting the tone for what felt like someone's big-ass backyard barbecue. Things started off pretty mellow, erupting into full blown party status by the time night rolled around.

Smoked may be the new kid on the block as far as festivals go, but this first time around gave hope for good things to come in the future. It was if it filled the void of the barbecue/music festival that we never knew we needed. 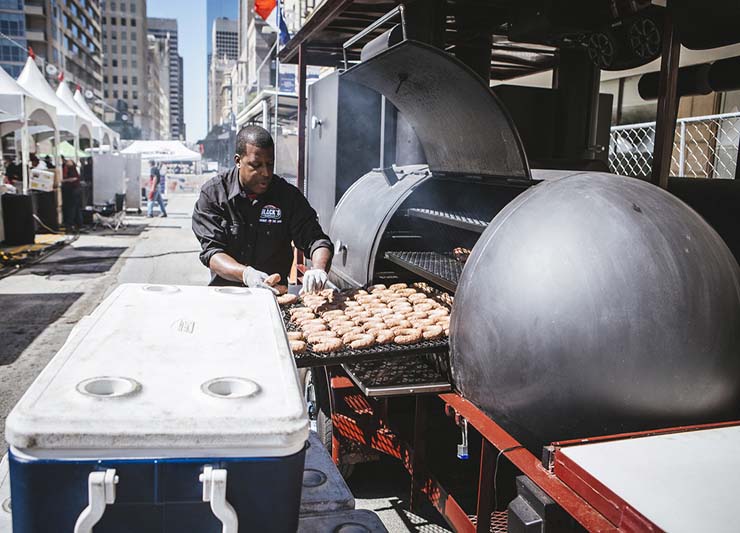 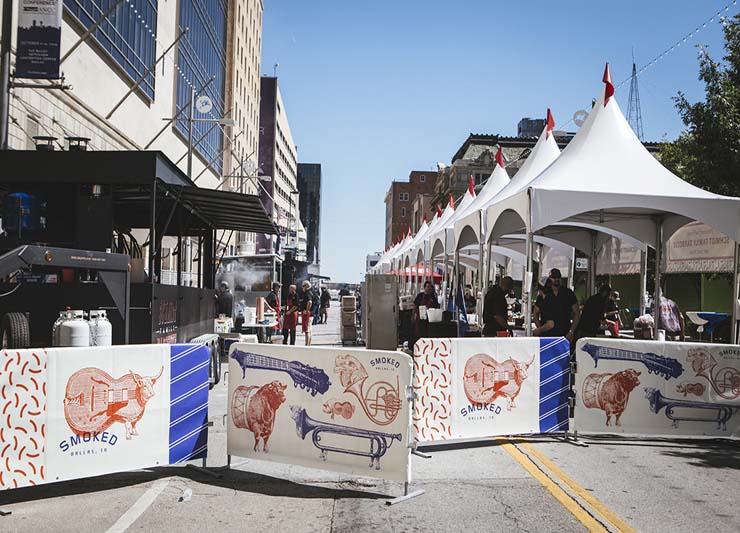 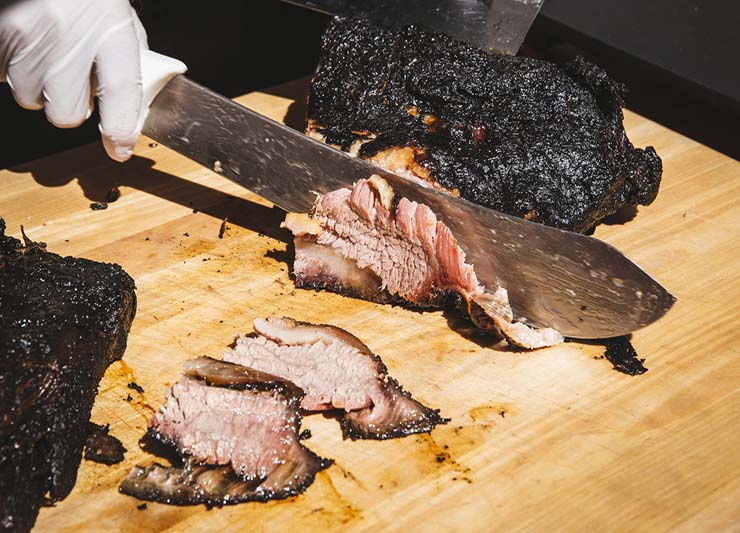 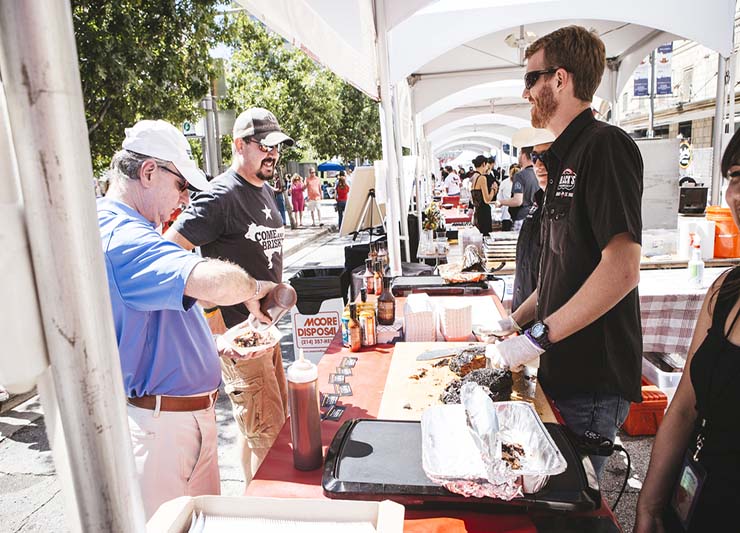 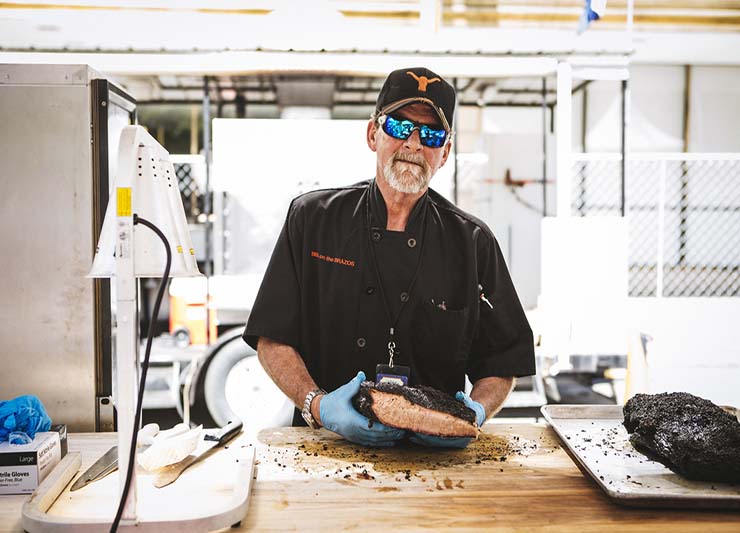 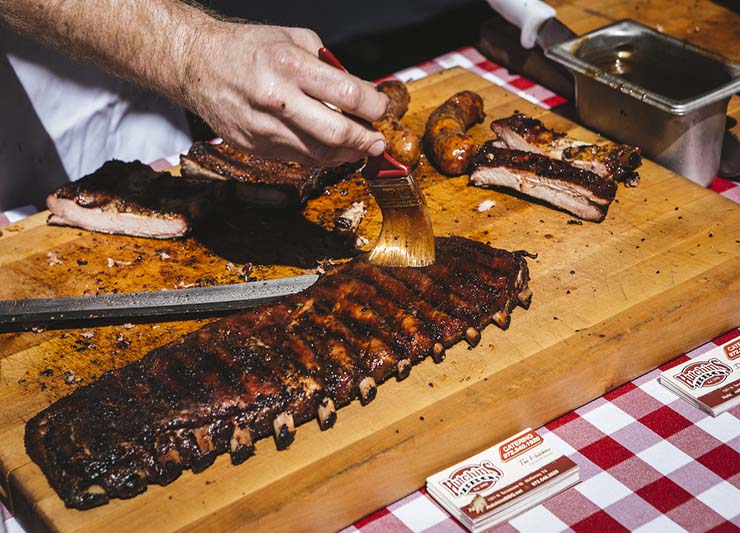 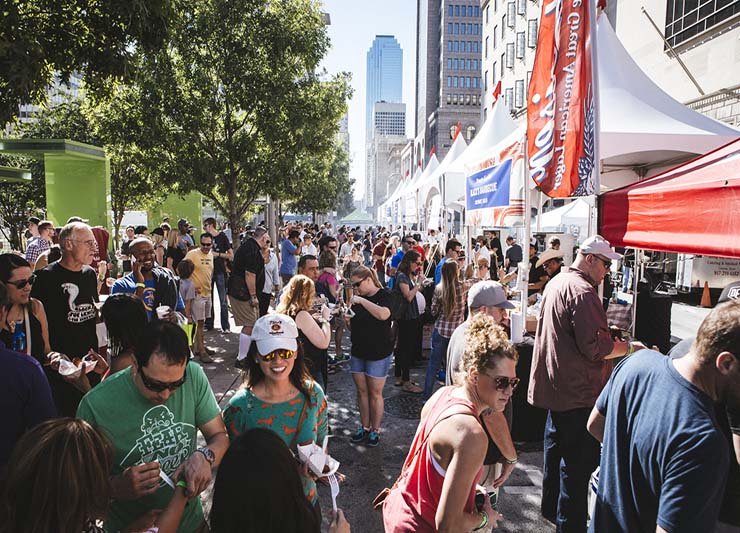 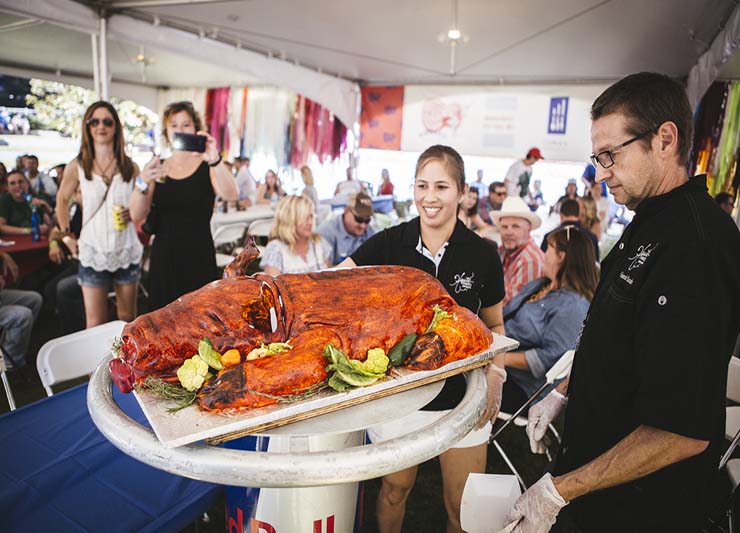 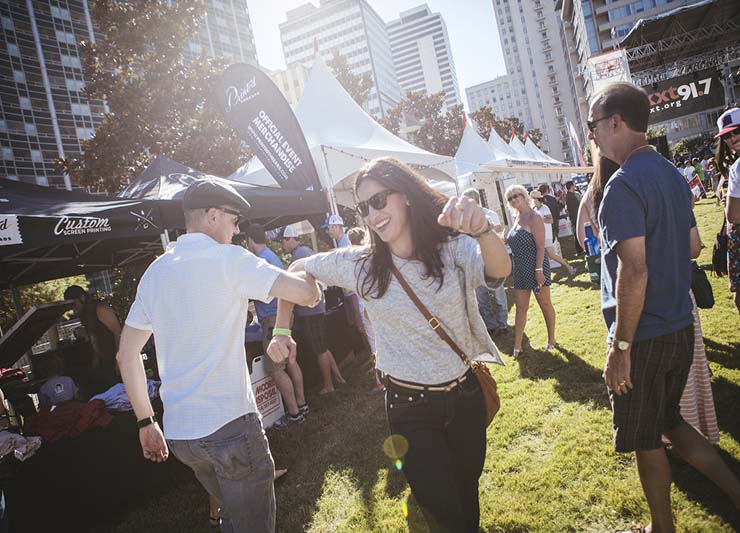 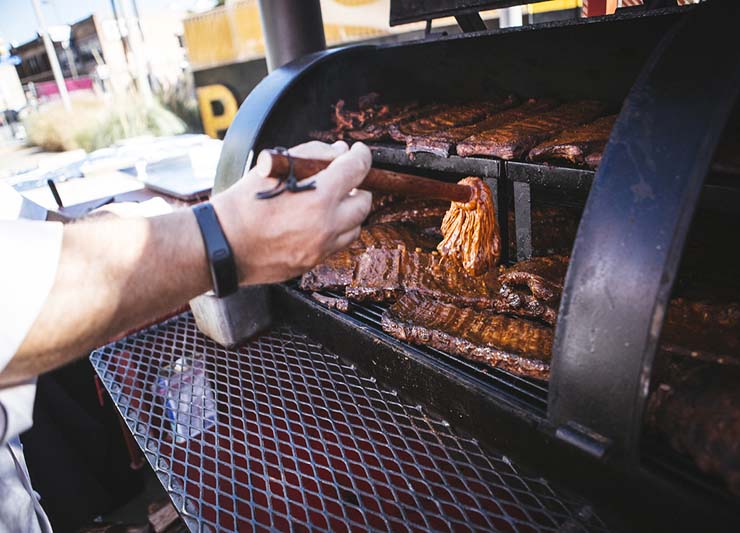 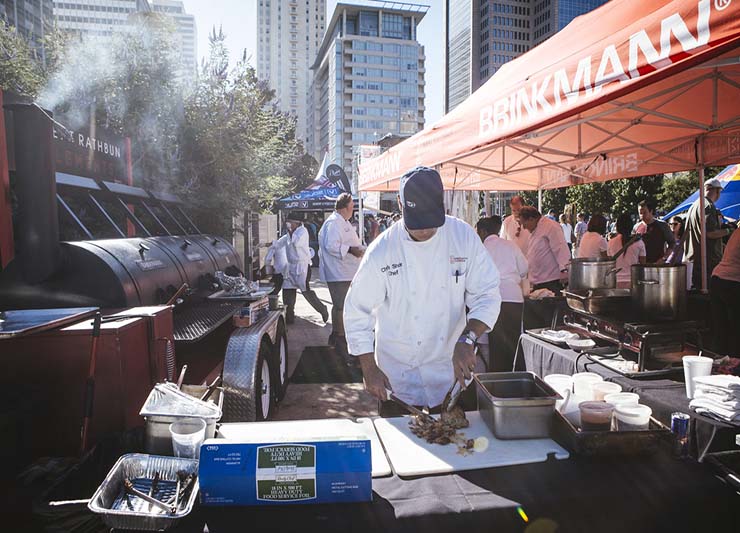 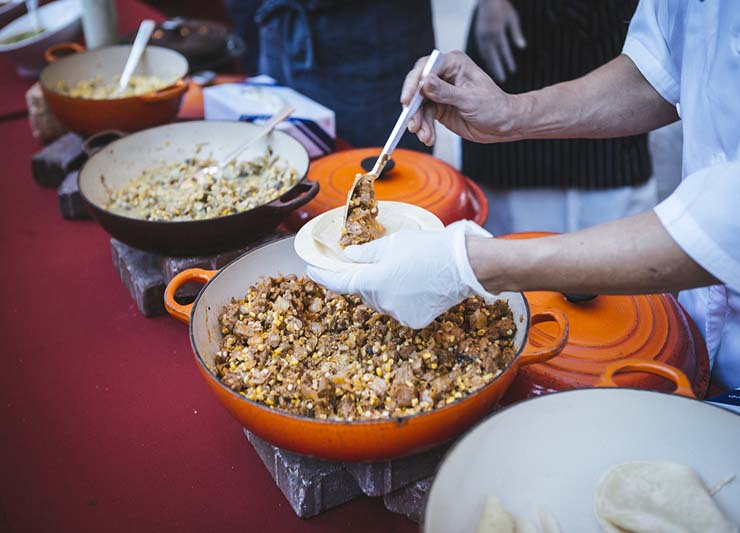 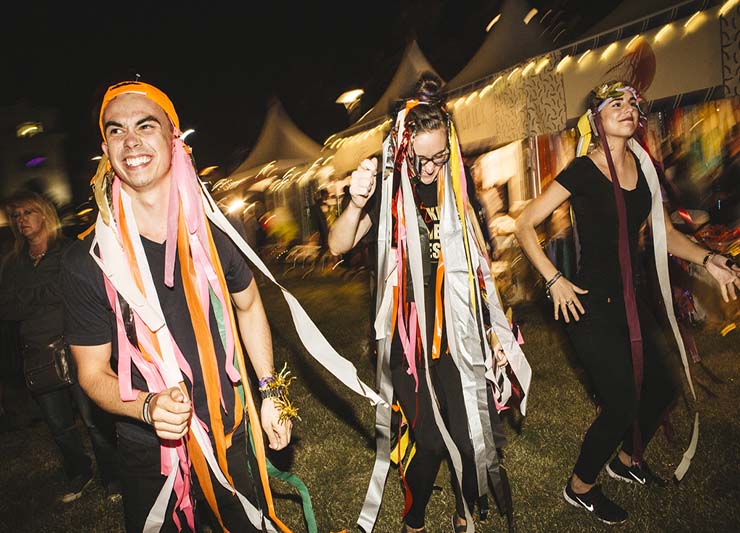 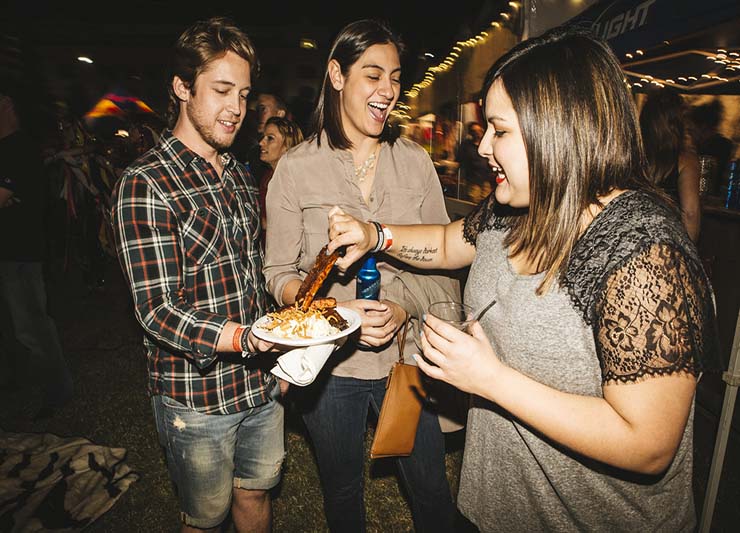 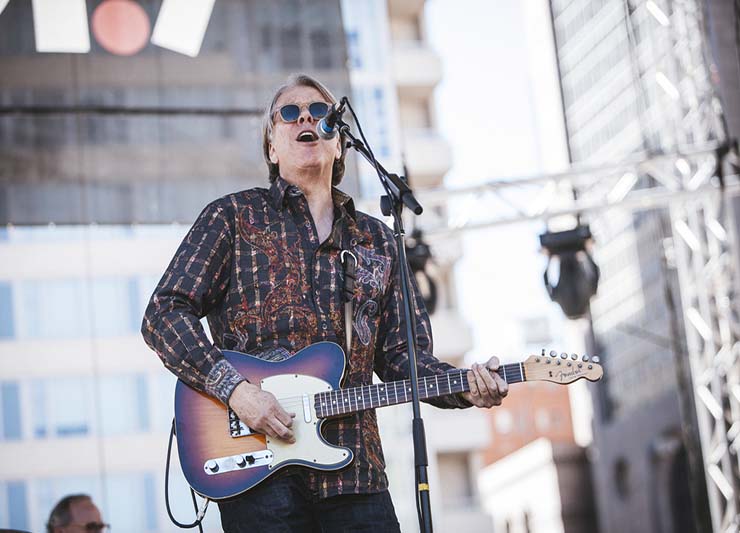 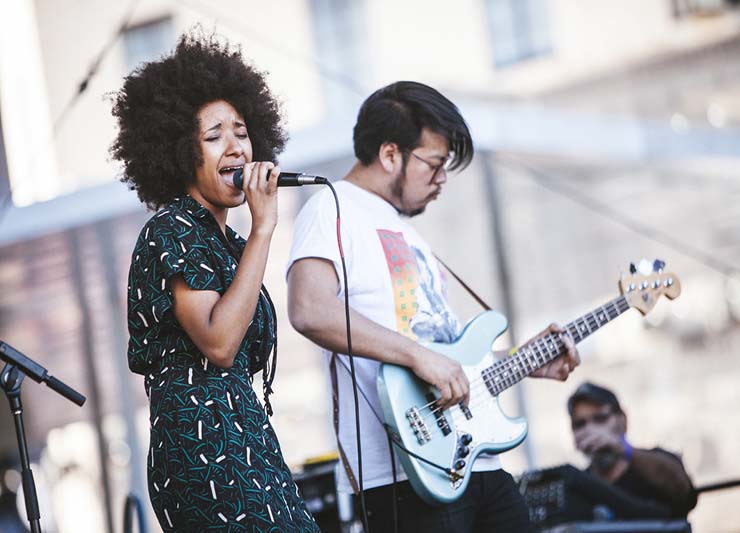 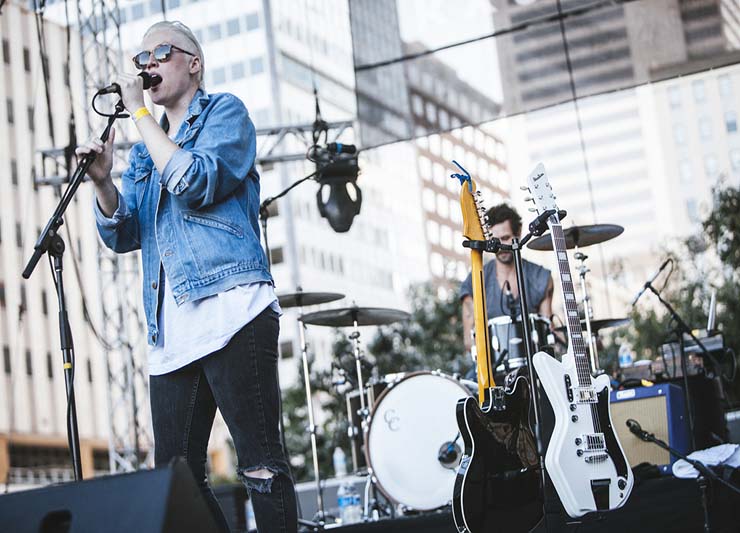 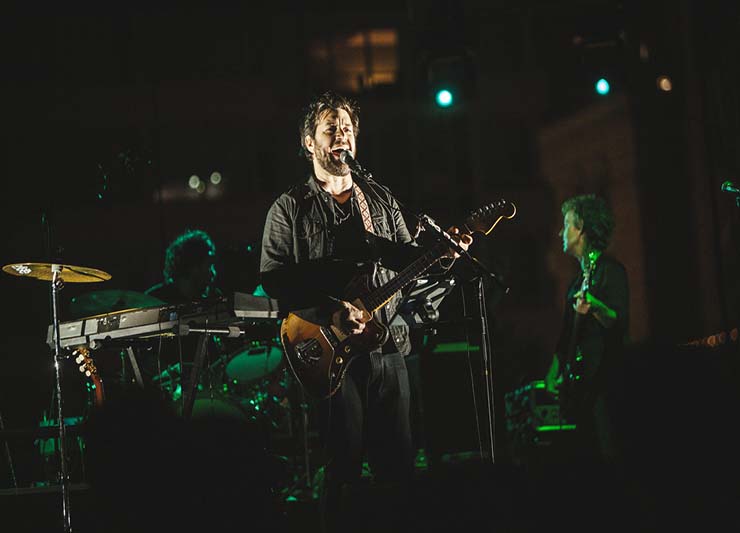