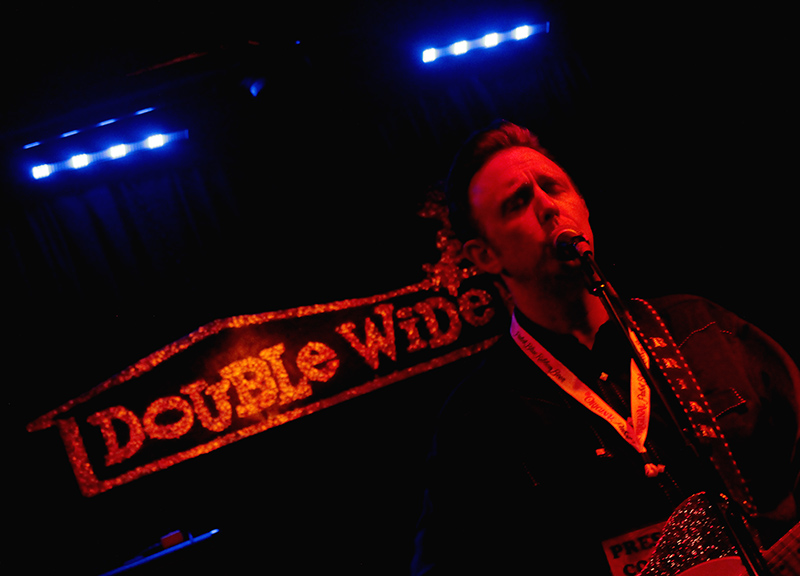 Scenes From Saturday's 11th Anniversary Bash at The Double Wide with High on Fire and Others.

First of all: Yes, we knew that the Double Wide's plans for its 11th anniversary celebration were big.

I guess we just didn't quite grasp just how big — or, really, just how loud.

More on the volume for later. First, the size of it all: It was very big, indeed, just by sheer square footage alone. Seeing in person this event's remarkable use of the entire space between the Double Wide and the just-opened Cold Beer Company registered a wholly differently response than could be elicited from looking at a map of the layout. It was rad: Roads (ones that, for reasons we won't get into here, don't actually exist on any official City of Dallas maps, oddly) were shut down; parking lots were moved; legit outdoor stages were erected. Parking, for its part, was mostly shifted elsewhere — a block to the east, as the once-fenced in lot across the street from CBC and the Double Wide on Commerce was opened just in time for this event.

As much as the bill itself — one featuring stoner metal heroes High on Fire, psych-rock prioneer Roky Erickson, punk favorites and noted live show performers The Riverboat Gamblers and lauded country rabblerousers The Derailers — the scope of the grounds certainly came off like a statement from the Double Wide, one meant to shout to anyone within listening distance that shit's still pretty real on this side of Deep Ellum.

And, very much so, the volume of the performances themselves reinforced that rallying cry. Before headlining act High on Fire's set, Double Wide marketing director Jessica Luther joked about that band's impending onslaught: “Their rider says 'High On Fire is an extremely loud band — and, no, there's nothing that can be done about that.'”

Turns out it was no joke after all: Led on guitar by the heroically shirtless Matt Pike (also of 35 Denton veteran act Sleep), High on Fire tested the boundaries on Saturday night — both in terms of the rented-for-this-show sound system's capabilities and in terms of the city's regulations on how late this event could go. (The set, which kicked off at 11, stretched well past the stated shutdown time of midnight, for what it's worth.) It was an onslaught of the most enjoyable order — and, even before the unveiling of a new, actually spinning tornado atop the roof of the Double Wide's main bar, a fine cap on a night filled with other jubilant spectacles, flash tattoo offerings included.

In the inside space usually reserved for Double Wide shows, the Gamblers and the Derailers each played to crowded, reverent houses — audiences that paled in size comparison to the outside stage's draws by obvious logistical restraints, but were still packed in there just the same. Back outside with the outdoor stage's kickoff for the night, Erickson too pleased, performing a set aimed the newly familiar and long-devoted alike.

Somewhat fittingly, that seemed to be the aim of the Double Wide on this night, too.

Management and ownership alike at this venerable Deep Ellum spot are well aware of the community chatter going on in the wake of recent staff departures; this night, perhaps not specifically but certainly indirectly, seemed intent on screaming aloud that, if anything is different at the Double Wide these days, it's that the space is ready to swing for the fences with events of this scale.

The many hundreds on hand to hear that message on this night heard it loud and clear, too. 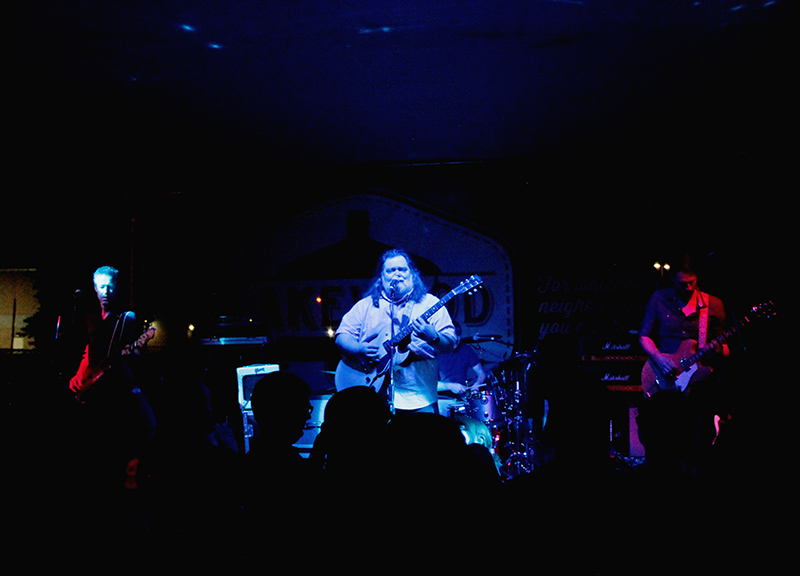 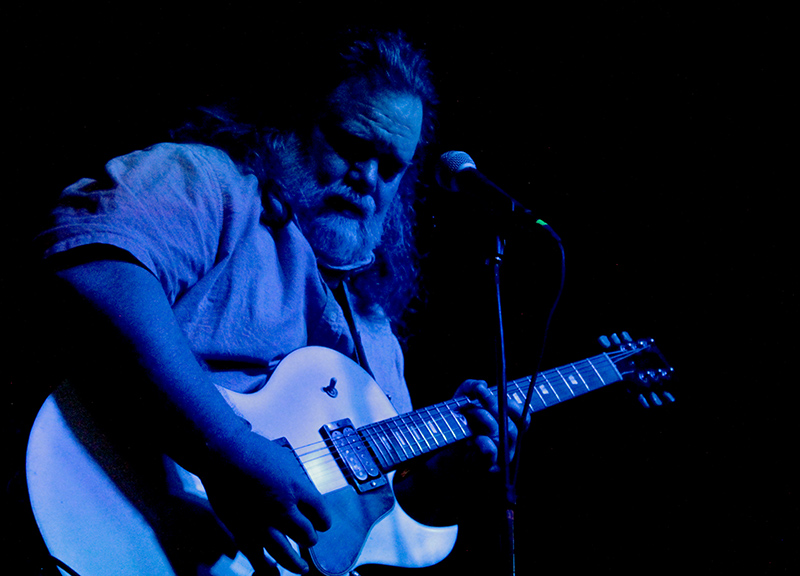 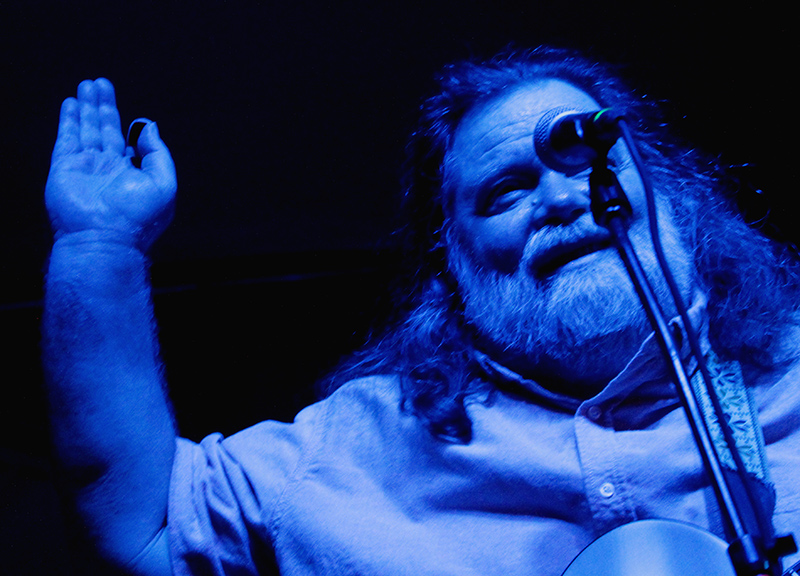 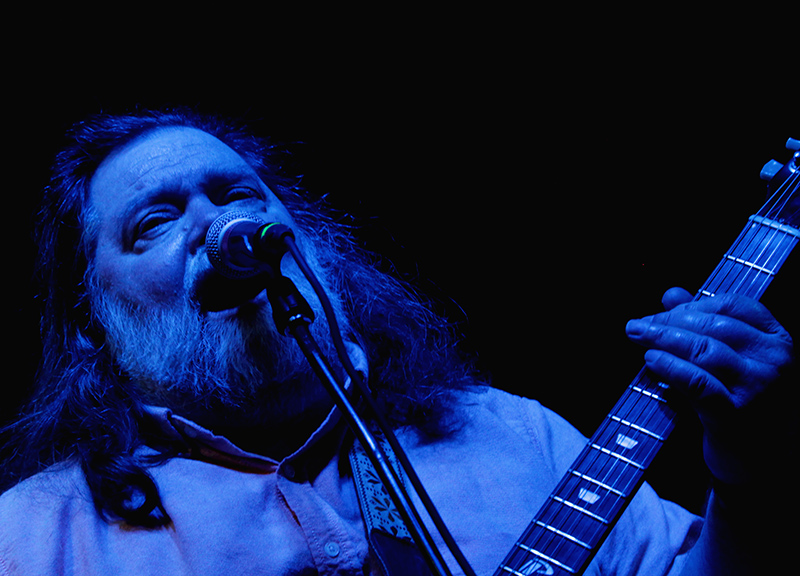 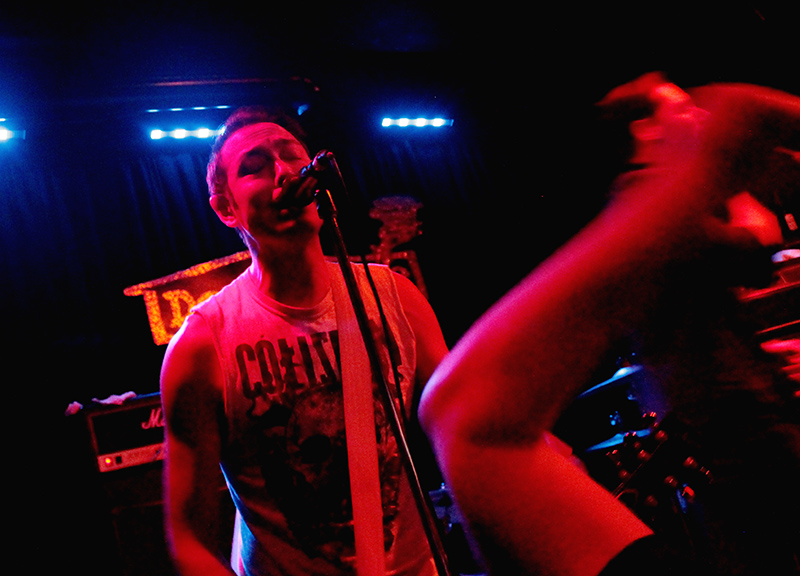 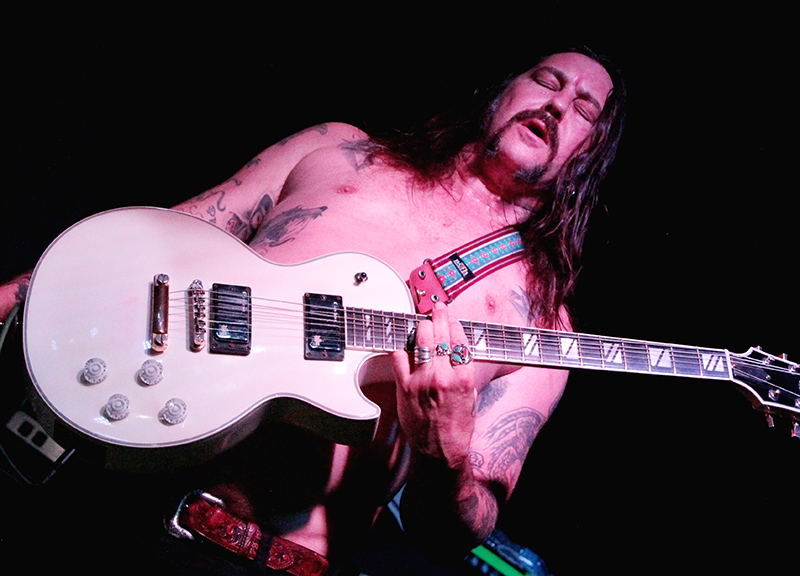 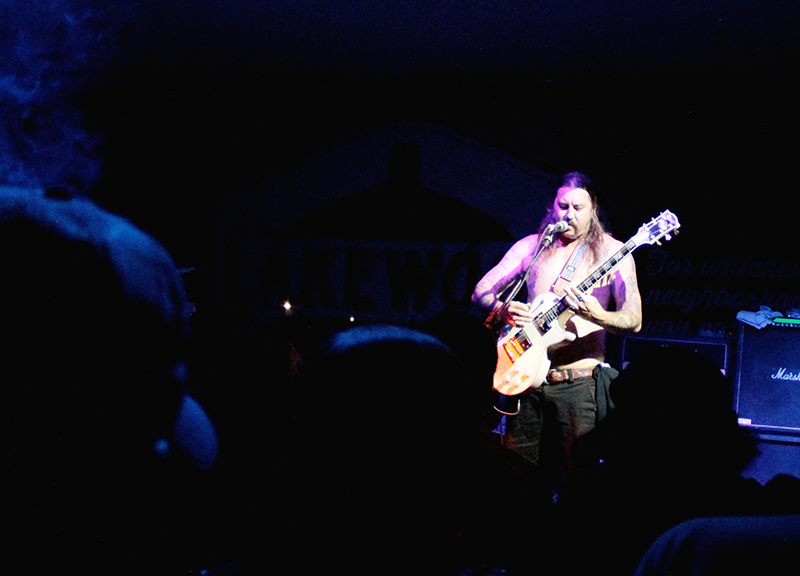 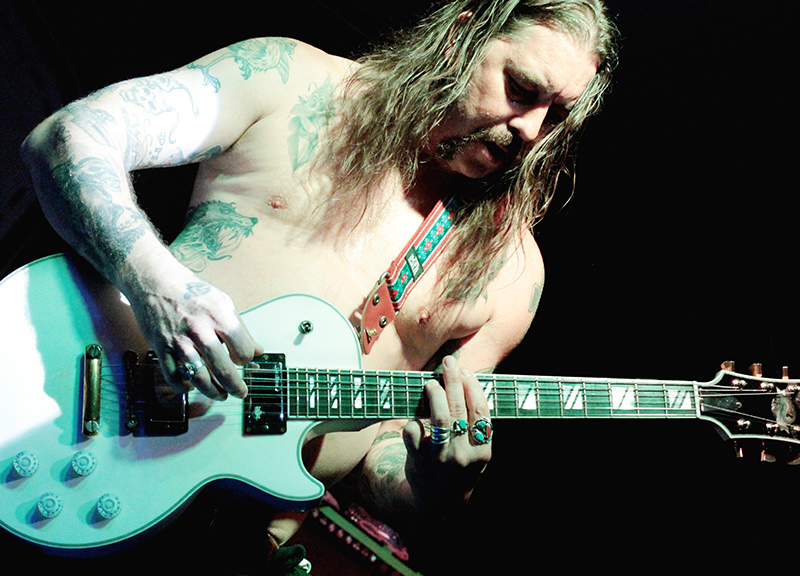 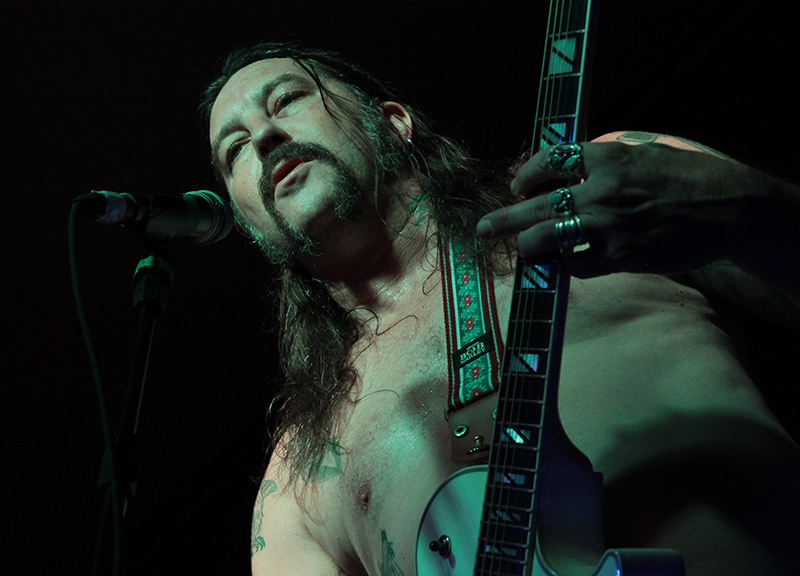 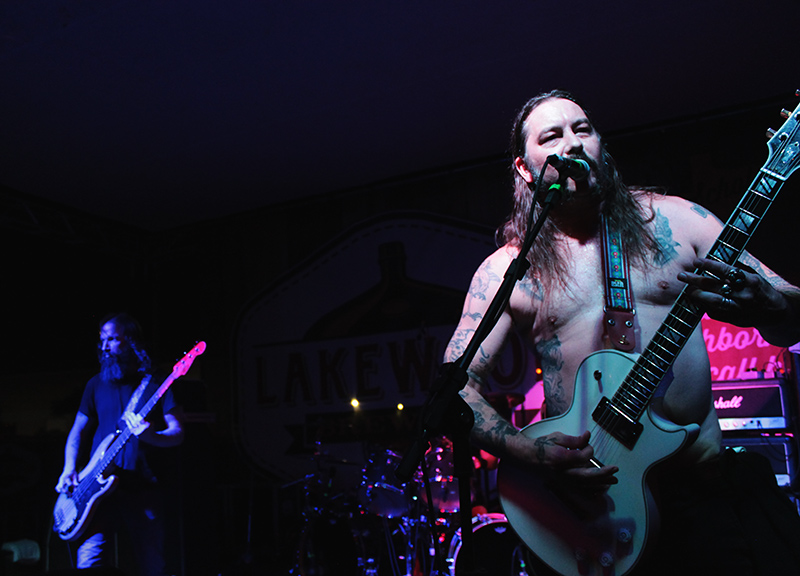 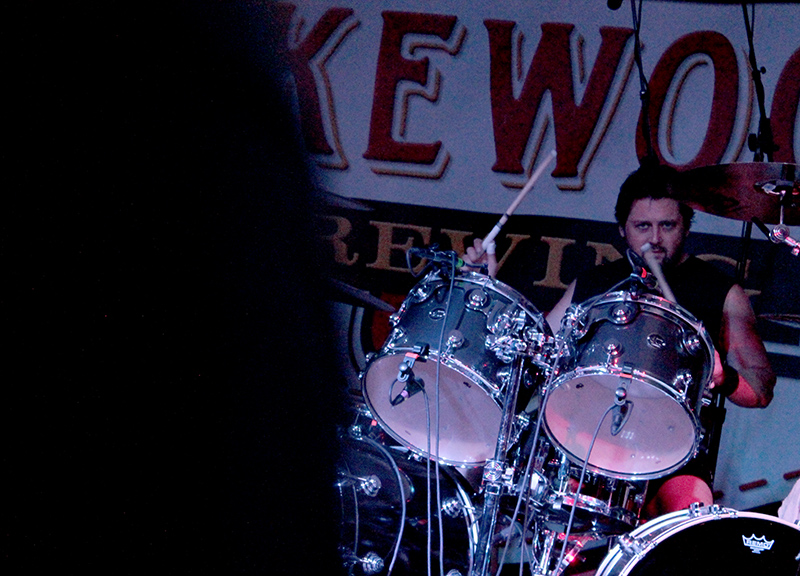 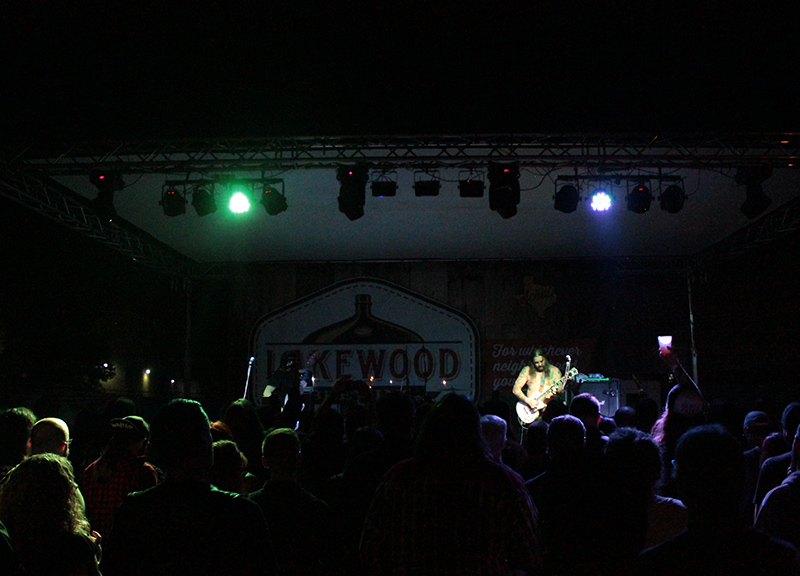 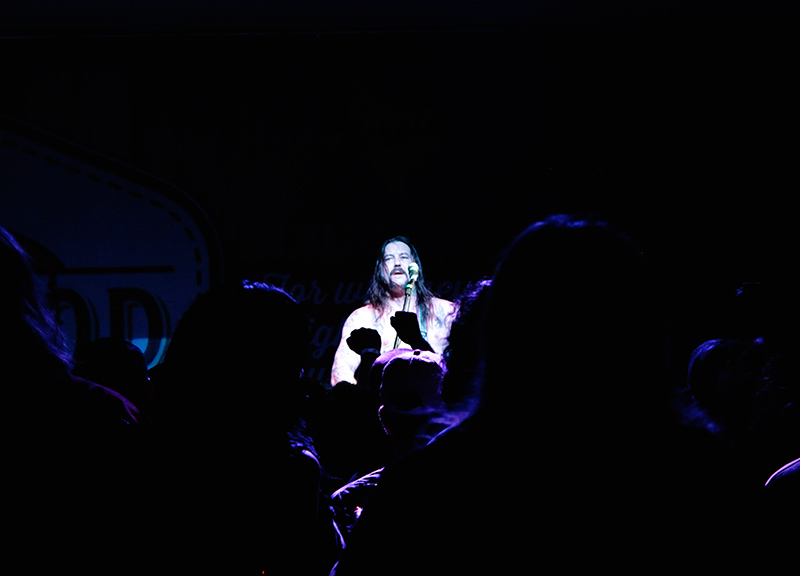 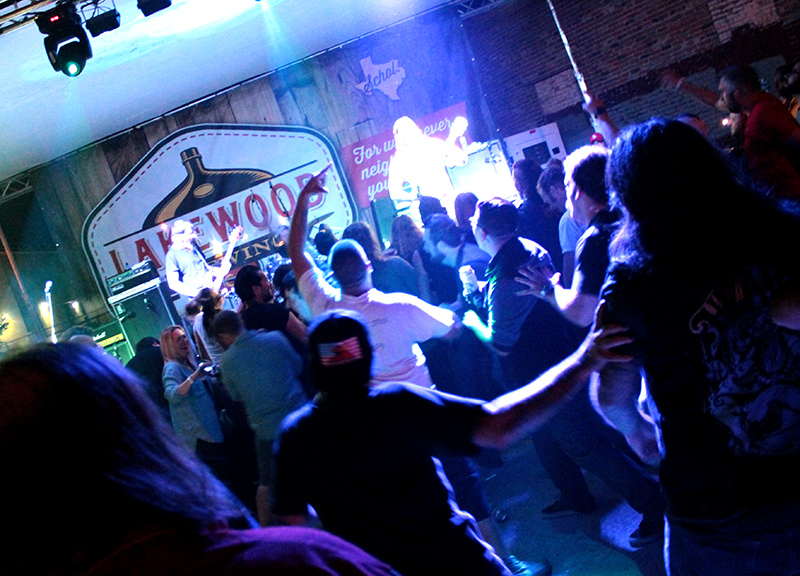 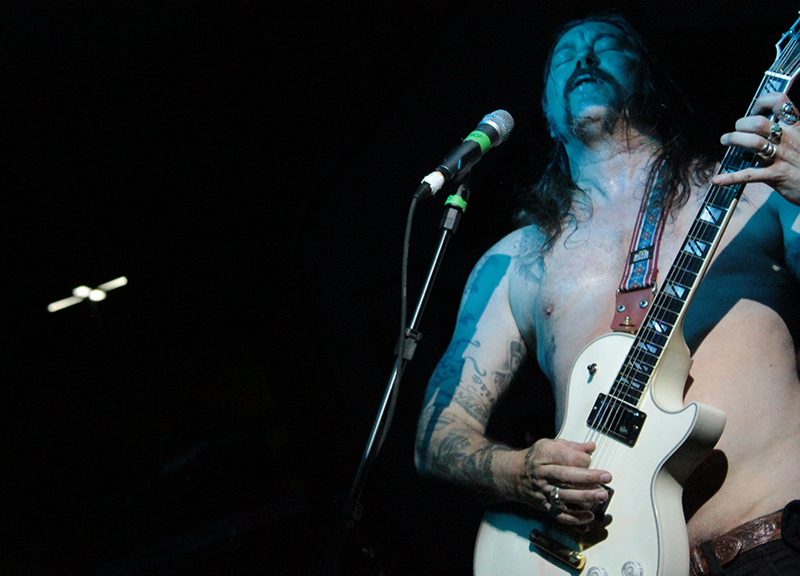 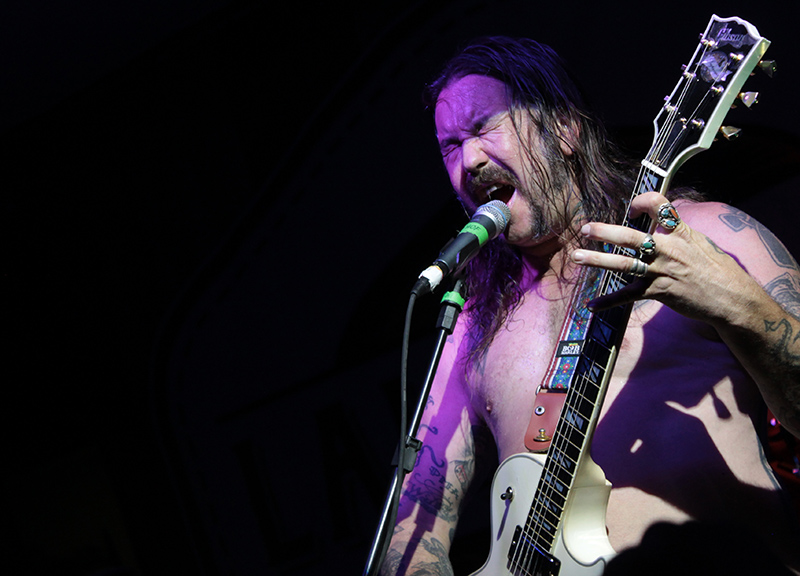 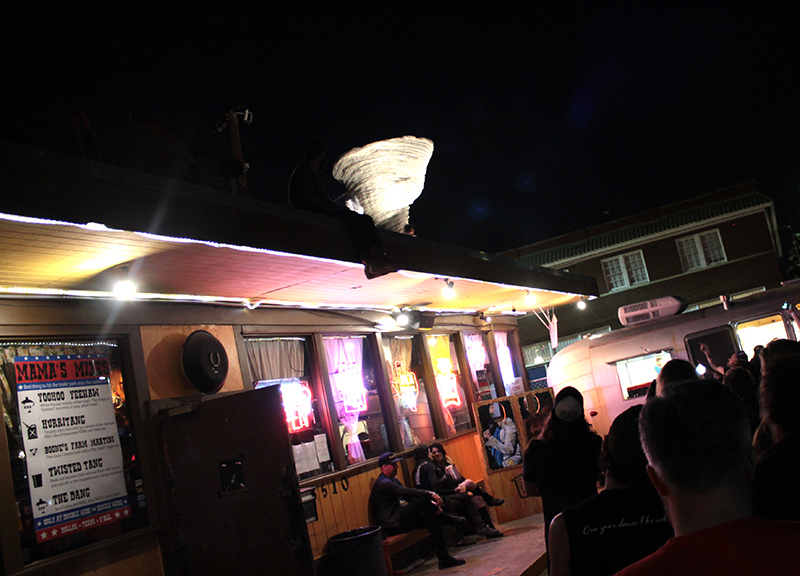 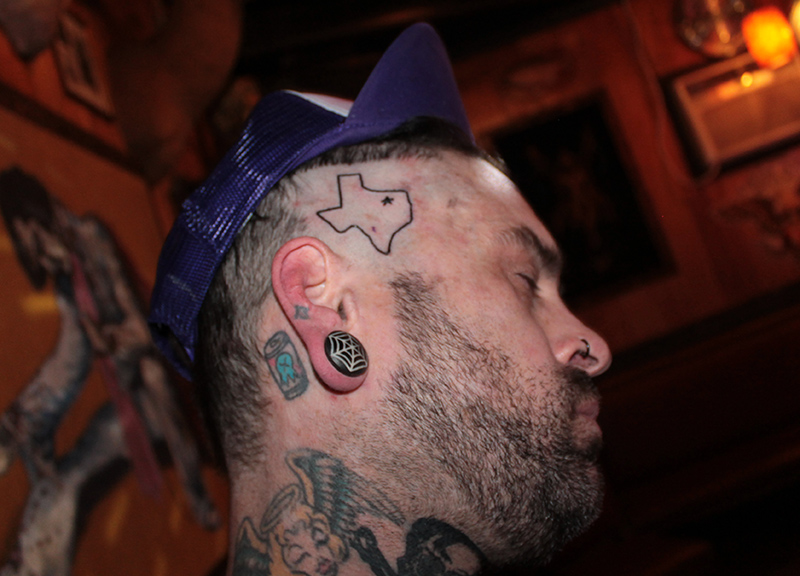