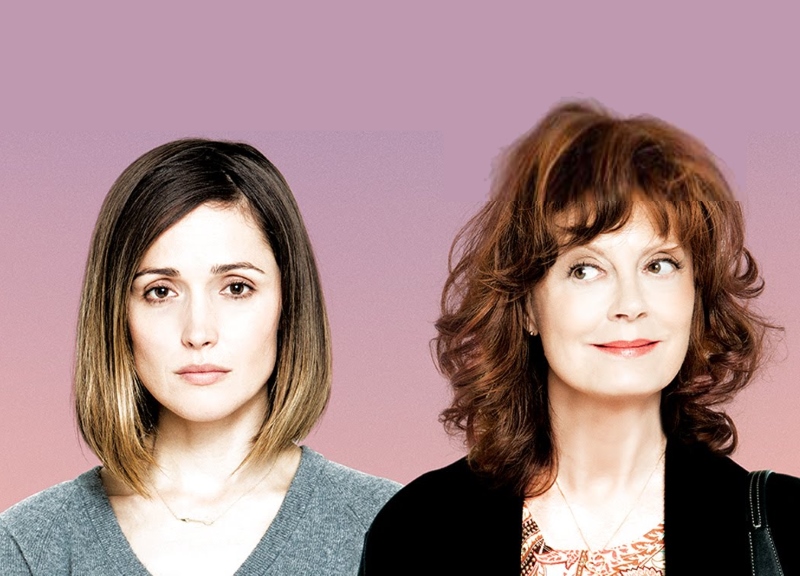 On The Meddler And The Rest Of The Weekend’s New Film Releases.

Captain America: Civil War.
Directors: Anthony Russo, Joe Russo.
Writers: Christopher Markus, Stephen McFeely.
Cast: Chris Evans, Sebastian Stan, Robert Downey Jr, Scarlett Johansson.
Playing At: Wide.
Here it is: the big event you've been waiting for. Much more so than Batman v Superman, this is a battle royale with clear character motivations and a firmer grasp on its big questions, namely: At what point do superpowers need to be put in check? Its action sequences are thrilling and its big character introductions — Black Panther and a new Spider-Man — are well done. This might just be the best movie Marvel has done. Our own Javier Fuentes agrees. He calls it “the perfect super hero film.”

The Meddler.
Director: Lorene Scafaria.
Writer: Lorene Scafaria.
Cast: Susan Sarandon, Rose Byrne, J.K. Simmons, Michael McKean.
Playing At: The Magnolia, Angelika Plano.
Much better than its terrible title would lead you to believe, Susan Sarandon plays an overbearing mother who moves from New York to L.A. after her husband dies and starts interfering — with good intentions — in the life of her daughter (Rose Byrne), her daughter's friend (Cecily Strong) and an Apple Store employee (Jerrod Carmichael). This is a sweet-natured film that gives romantic comedies a good name. That's not surprising, considering it hails from Lorene Scafaria, who wrote and directed one of my favorite movies (Seeking a Friend for the End of the World).

Vaxxed: From Cover-Up to Catastrophe.
Director: Andrew Wakefield.
Playing At: Angelika Dallas, Angelika Plano.
The Angelika has every right to show whatever movie they want, but they should be ashamed for showing this steaming pile of garbage, which continues to peddle the consistently debunked theory that vaccines cause autism. This doc proposes that the CDC destroyed a 2004 study that “proved” this. Not vaccinating your kids puts other people's lives at risk, so stop forwarding chain emails, take off your tinfoil hats and stop believing this bullshit.

The Graduate.
Director: Mike Nichols.
Writers: Calder Willingham, Buck Henry.
Cast: Dustin Hoffman, Anne Bancroft, Katharine Ross, William Daniels.
Playing At: Majestic Theatre.
Showing: Sunday, May 8.
Long before there were labels for Generation X or Millennials, there was still plenty of ennui and isolation among twentysomethings. Mike Nichols, who won the Oscar for directing, perfectly captured that drift we've all felt. The shorthand for this movie — the Simon & Garfunkel soundtrack, “Mrs. Robinson, you're trying to seduce me. Aren't you?” — has probably crept into your subconscious. But it's so much deeper, funnier and sadder than you remember. And it has one of the best endings of all time.