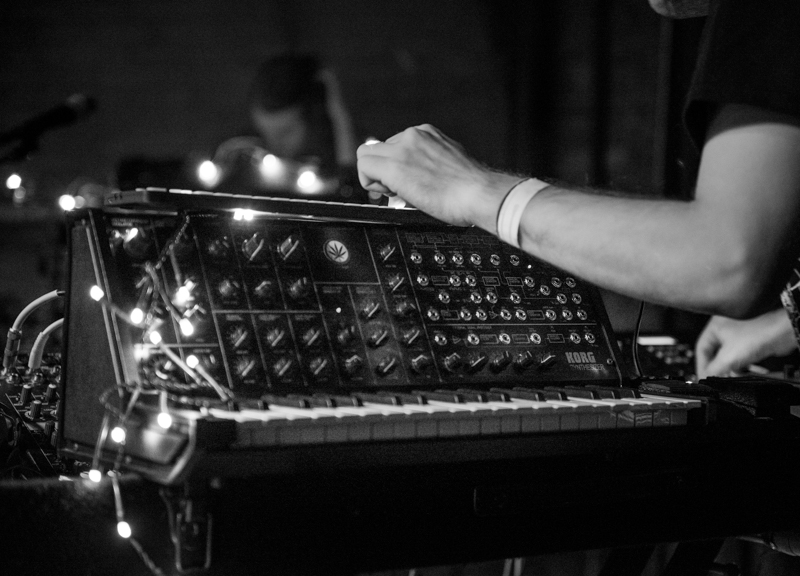 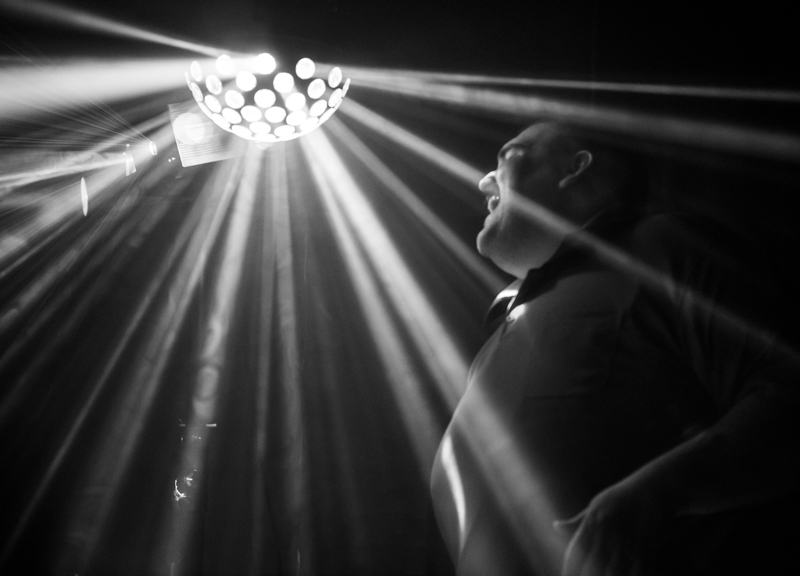 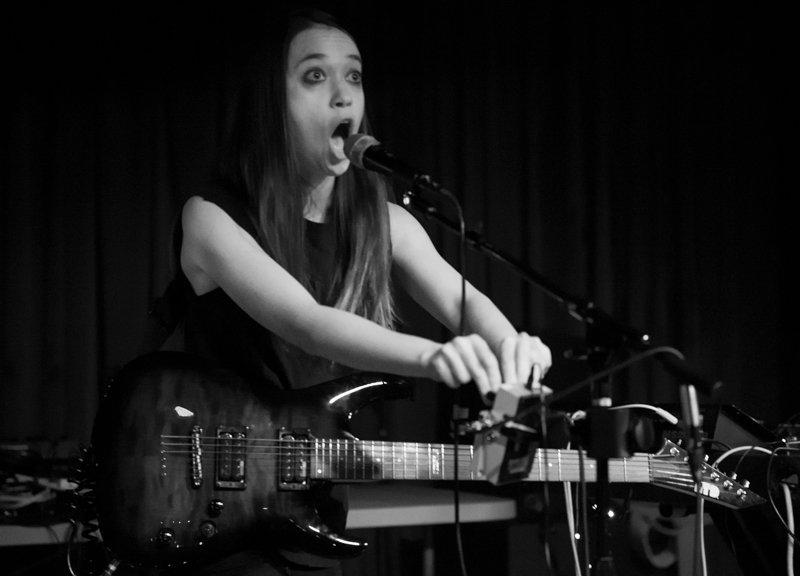 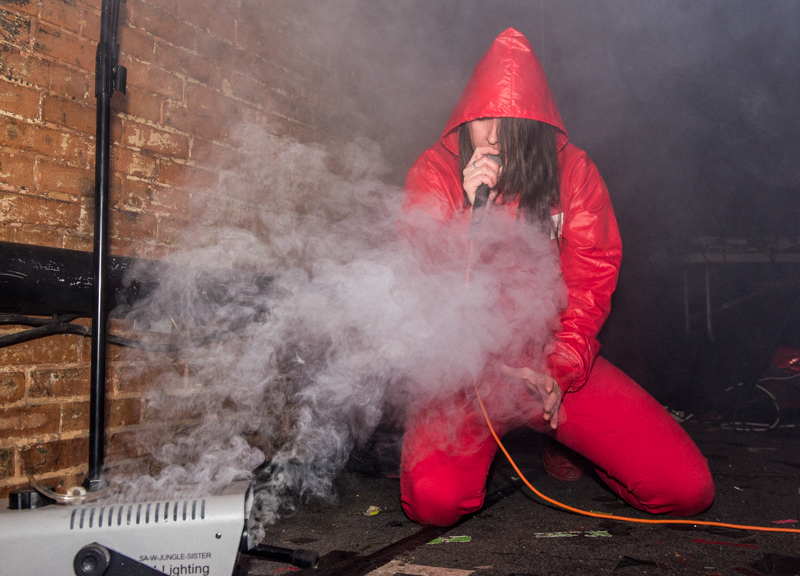 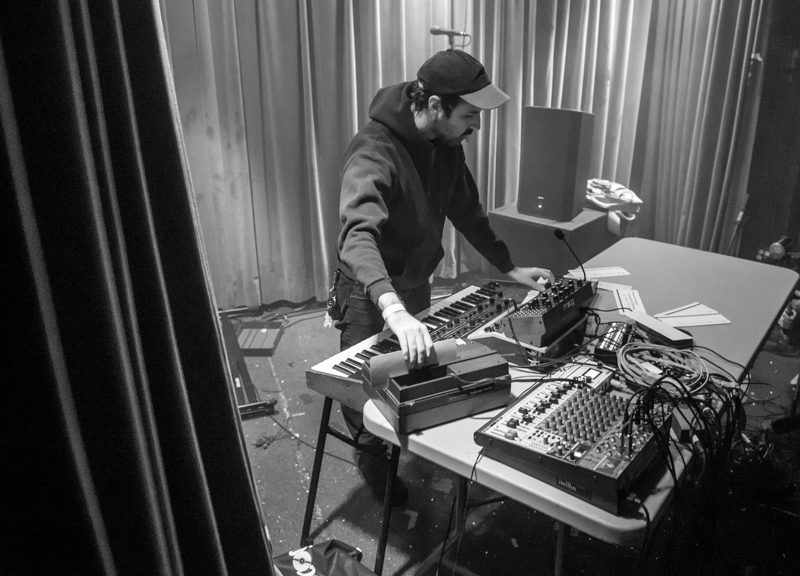 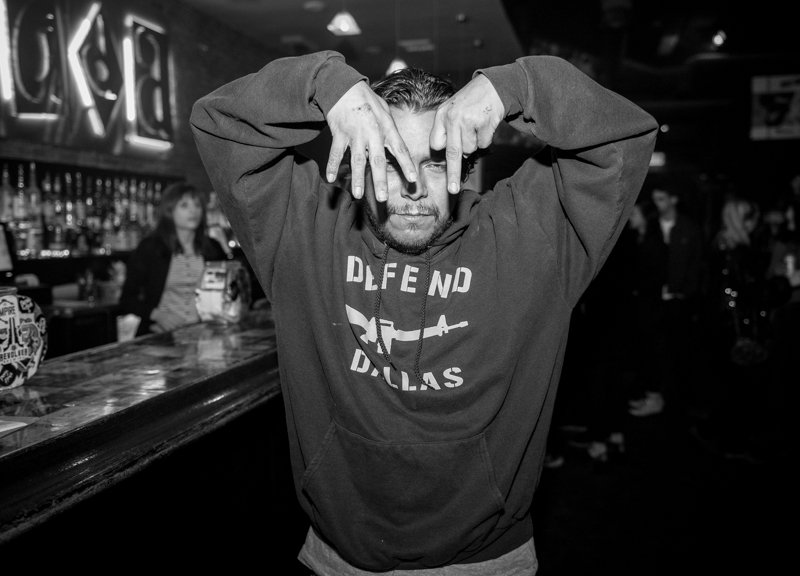 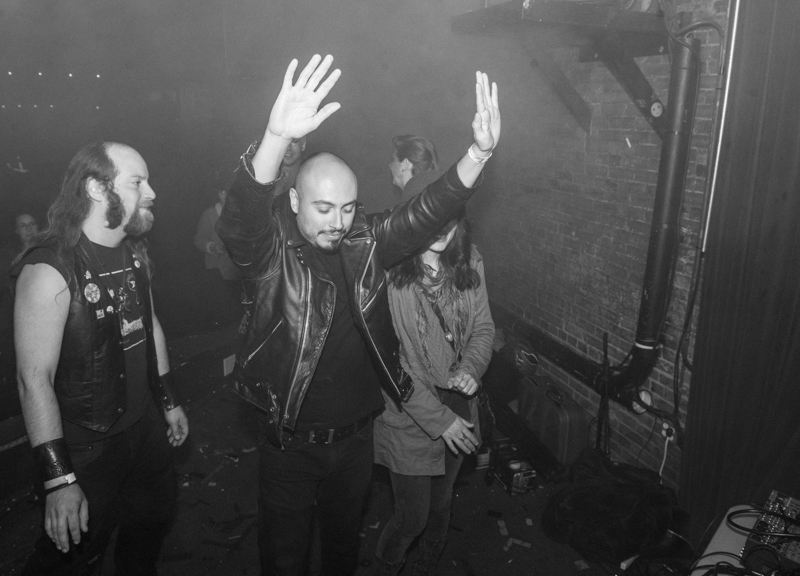 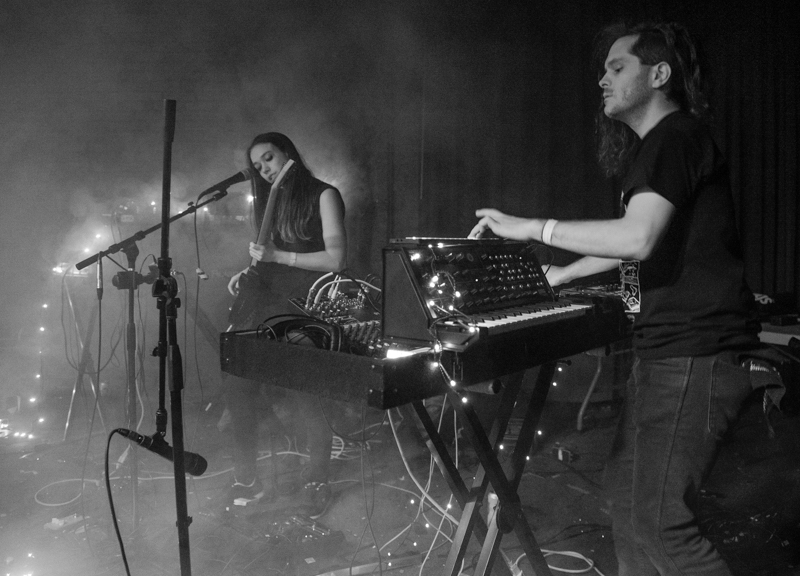 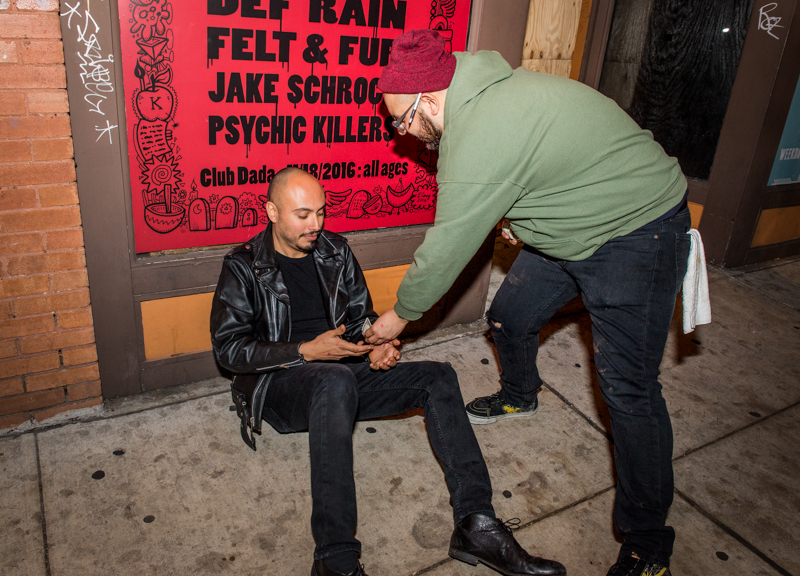 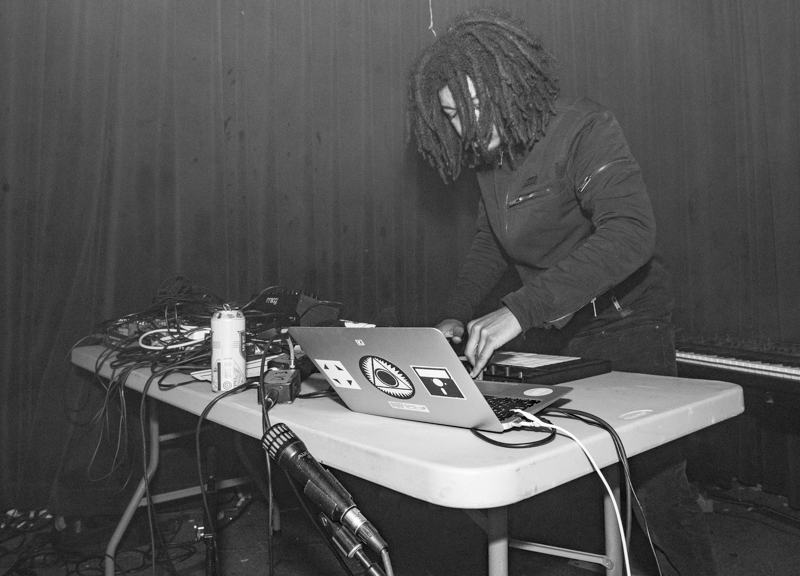 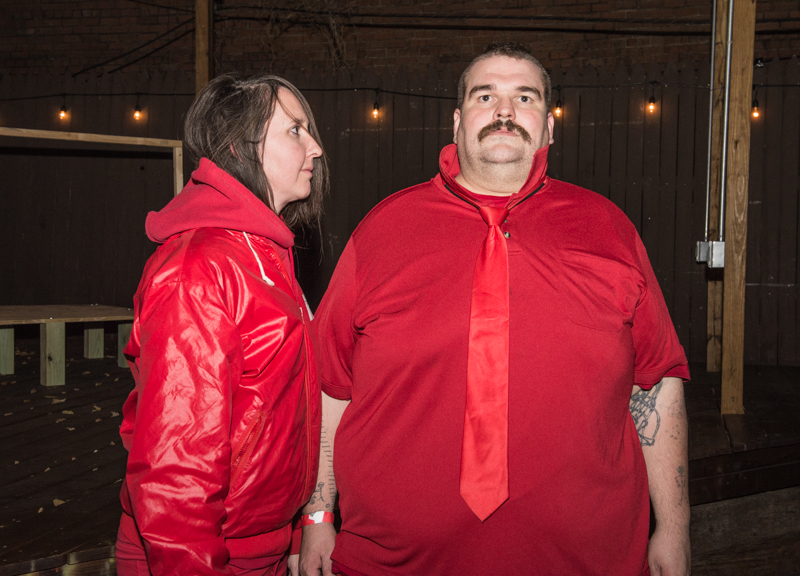 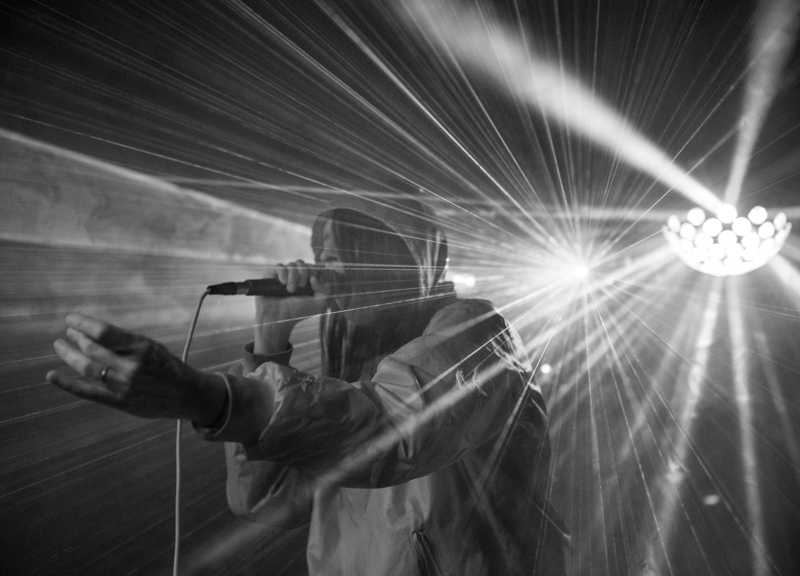 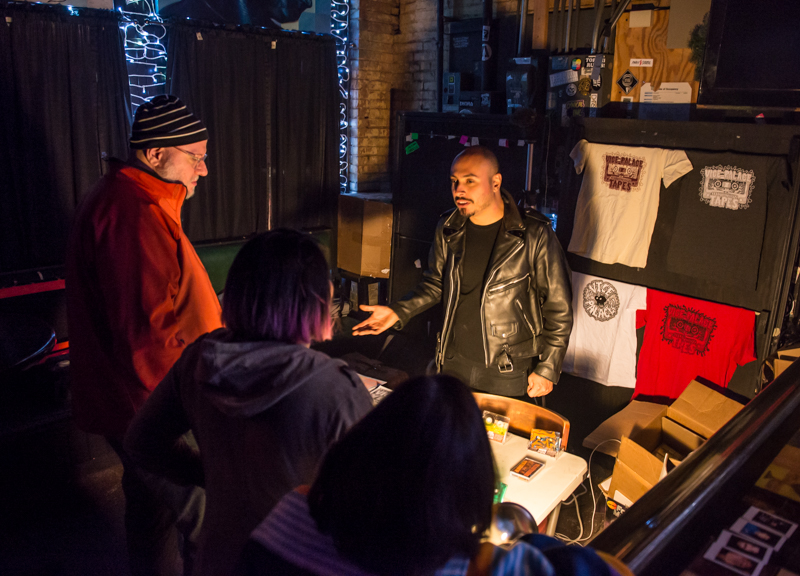 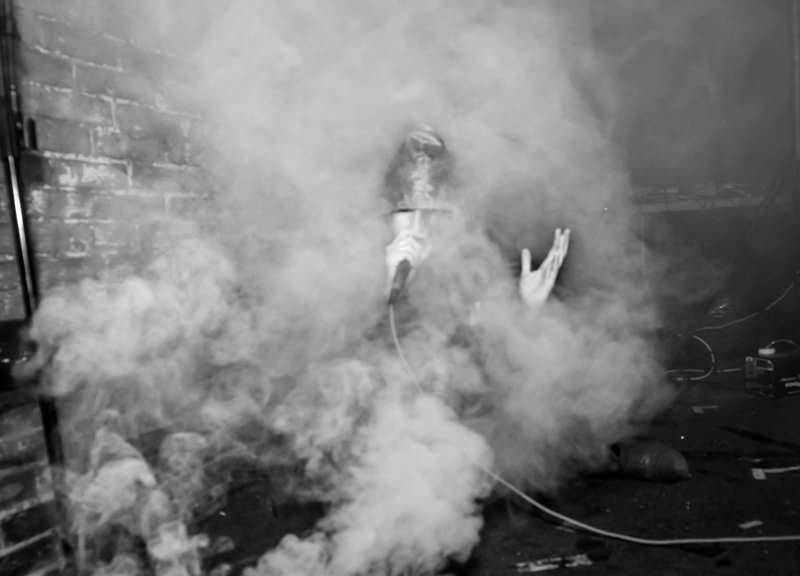 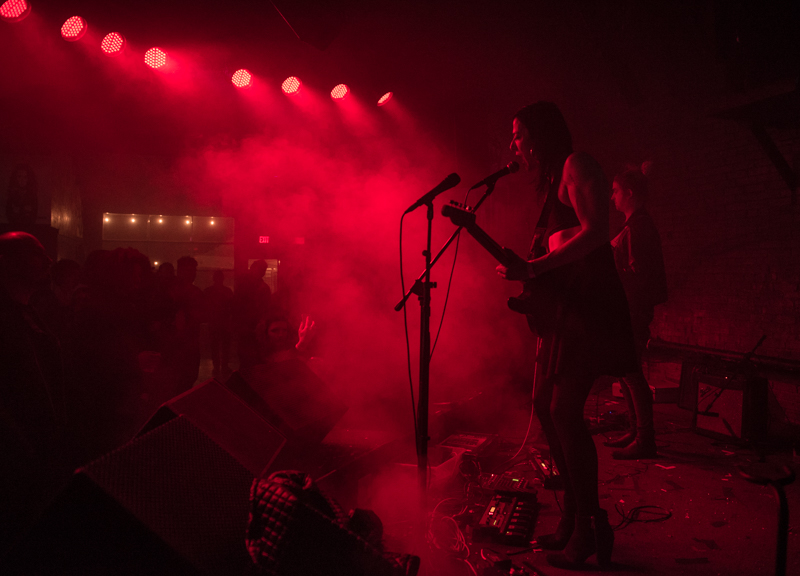 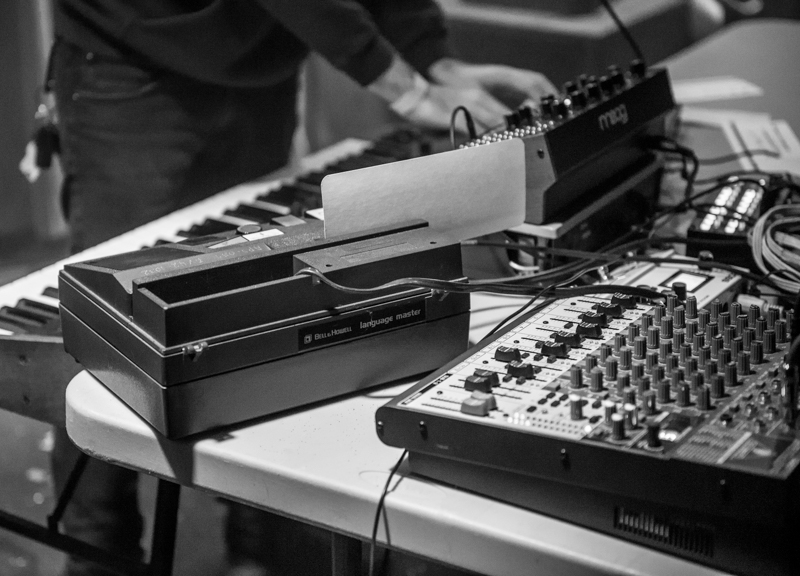 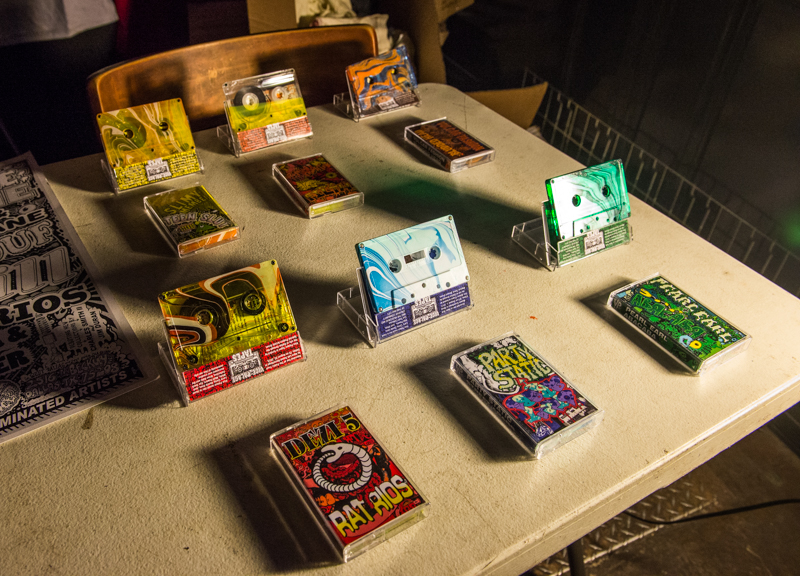 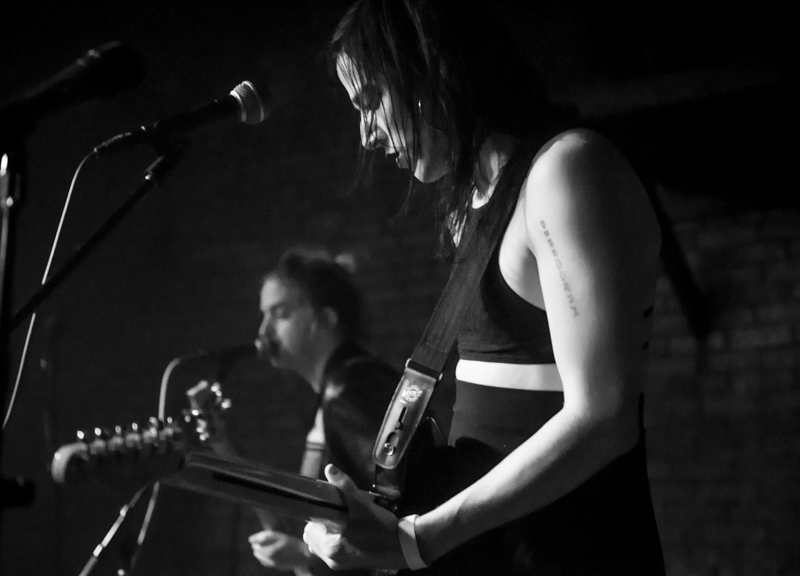 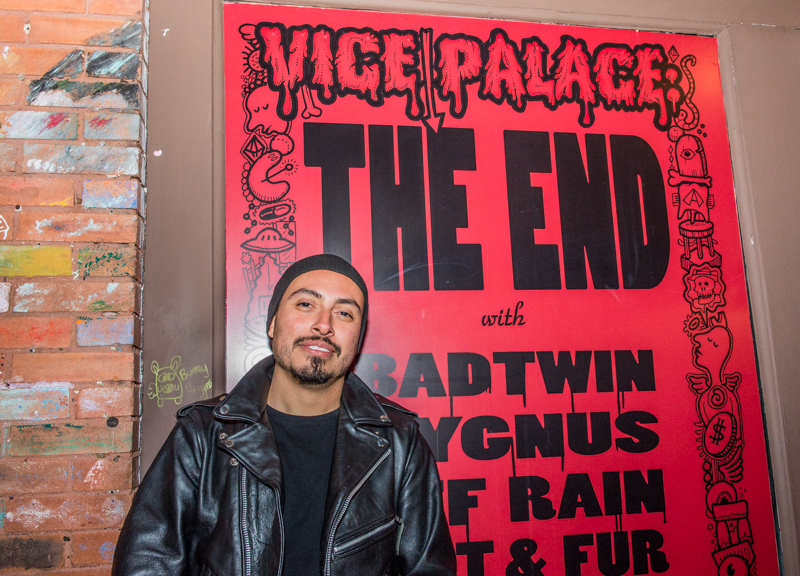 After Two Years As A Roving Music Venue, Vice Palace Marked the End of its Run With One Last Show at Dada.

It was the end of a memorable two-and-a-half year run as Vice Palace sang its swan song to the City of Dallas this past Friday at Club Dada.

The community-centric effort, organized and operated by local provocateur Arthur Peña, labored to bring together Dallas’ creatives by giving them the freedom to express themselves through art, music, theater and, well, any other way they desire. And though the Vice Palace name will live on as a city-funded cassette tape label, Peña won’t be throwing anymore shows.

The project stared two years ago in Peña’s Ware:Wolf:Haus space in West Dallas as a way to bring together what he calls his “family.” Peña imagined Vice Palace as a place to give Dallas the freedom to create new sensory experiences for their audiences through the combination of music and the arts.

“I had the space and the resources,” Peña said on Friday night, recalling his venture’s beginning stages.  “I wanted to use those to bring together the musicians. I have a lot of friends that are musicians, and I wanted to serve that community in Dallas.”

Although Peña considers himself primarily a painter, he has shown that he is more vested in Dallas’ creative efforts than by cornering himself into one sphere of the arts. And his shows were often more than just regular concerts where bands played on stages and fans stood at a distance, watching. No, Vice Palace never shied away from immersive, multi-sensory experiences — something that made its shows rather memorable.

“My own [painting] is personal and somber,” Peña says. “But this is about the community. It’s about family and it’s about people coming together — the music community in Dallas — and celebrating that.”

And so, following an art and video gallery the previous night at Dallas Contemporary, the final installment of Vice Palace set out to celebrate all the work that Peña and the Dallas creative community have cultivated for over the past two-plus years.

Things kicked off with a growling start as Psychic Killers opened the night. The brooding duo filled the air with dark, screaming guitars that ripped through their bass-heavy machinations. As smoke began to fill the venue, the duo was shrouded in a cloud that created a divorce of the visual and the audible; it was an invitation to dwell on the substance rather than the show. Next was Jake Shrock, whose experimental usage of a programmable language card reader and other vintage electronic equipment explored new grounds of electronic music. Following his performance was the Denton funeral-pop group Felt & Fur, which played a passionate analog performance that was filled with both power and conviction. The creative combination of vintage electronic elements with interspersions of aggression made for an ethereal set that enraptured the audience.

The night shifted gears when Def Rain got on stage, its members matching in all red and geared up to get the party jumping. The experimental pop/electric duo had the room dancing, and the pea soup fog on stage created a sensory experience of lights and sounds in which the audience lost themselves. Cygnus, and an impromptu dance party onstage, rounded off the night with his signature electronic styling.

“It was predestined for Vice Palace to end from the start’” Peña said afterward. “It was the plan from the beginning.”

As the tale of Vice Palace’s run shifted from present to past tense, the center of the story will lay with Peña’s passion to give artists freedom of expression, and his commitment of Dallas’ creative community to pursue their unfettered passions.

That’s something that didn’t come to an end this past weekend.

Still, the night was an ode to the aspiration and passion of Dallasites to work together to push boundaries and redefine music, performance and art in general. Although parting may bring sorrow, there is hope in the fact that experiments such as Vice Palace can be raised from almost nothing and grow into powerful movements.


Of Vice and Men.