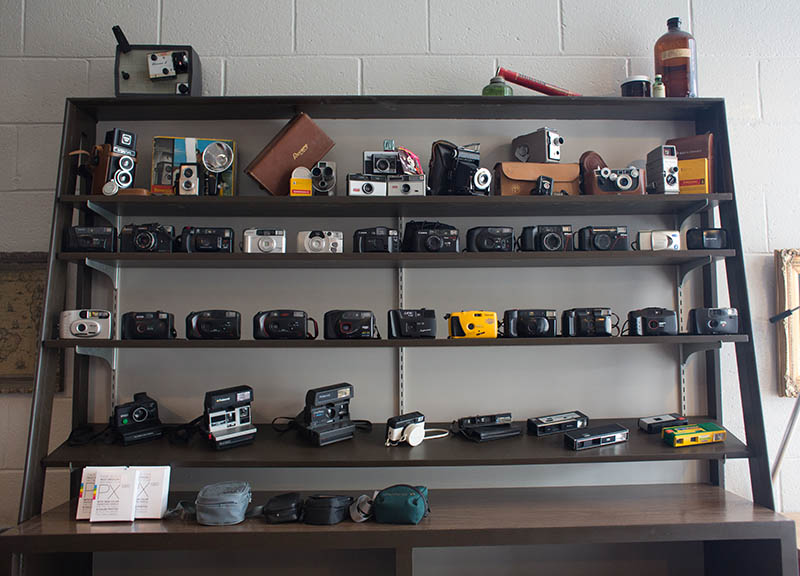 Everything You Need To Know About The New Camera Shop Coming Soon To Denton.

Whether you collect them, display them as art or actually use them as tools for your trade, cameras have become an essential device in our immediate existences in this 21st century — even if, at their core, they're meant to capture the past.

In other words: Cameras are big these days — maybe bigger than ever, thanks to the gateway provided by smart phone technologies and the copious picture-taking apps that fill our handheld devices.

And, up in Denton, one new, enterprising venture aims to capitalize on this fact. Located just off the Square at 117 Piner Street, right next door to Pan Ector Industries, the screen printing gurus who recently went brick and mortar themselves, Denton Camera Exchange aims to become the college town's only specialty camera store when it opens its doors in early March.

It will be a boutique shop, owner Armond Kohandani says of his in-the-making venture, which will start off by offering potential customers used cameras for purchase. His store is already filled with that inventory, too. Shelves of old 35 mm point-and-shoots, Holgas and instant Polaroids already line his store's walls. In the future, Kohandani says, Denton Camera Exchange will add digital cameras to its repertoire, through a buyback program.

The goal, Kohandani explains, is to cater to the region's many professional photographers, although he expects a healthy number of this customers to also come from the hobbyist and student sets in Denton as well.

“There's not really a place to get boutique cameras in town,” Kohandani says, sitting in his shop, which comes off looking as much like a museum as it does a store. “I haven't even opened up yet, and I'm getting a lot of praise from the community.”

Since purchasing the property in July, Kohandani has been busy updating it for his own purposes, which expand beyond that of a simple camera store. Once finished, the boutique, Kohandani explains, will also include a darkroom for photo development, a workspace area and even a studio that will be made available for interested parties to rent. Originally, the space belonged to a pharmacy.

“There's a lot of history in the building itself,” Kohandani says before acknowledging that he hopes to leave some of the pharmacy tools and gadgets in place to help his shop keep a nostalgic feel.

Soon as the building is finished getting up to the city's code, he'll open. Then the real fun will start. A professional photographer himself, Kohandani says he hopes to build a tight-knit community of like-minded people at Denton Camera Exchange.

“Instead of making competitors out of [my clientele],” Kohandani says, “I want to make friends.” 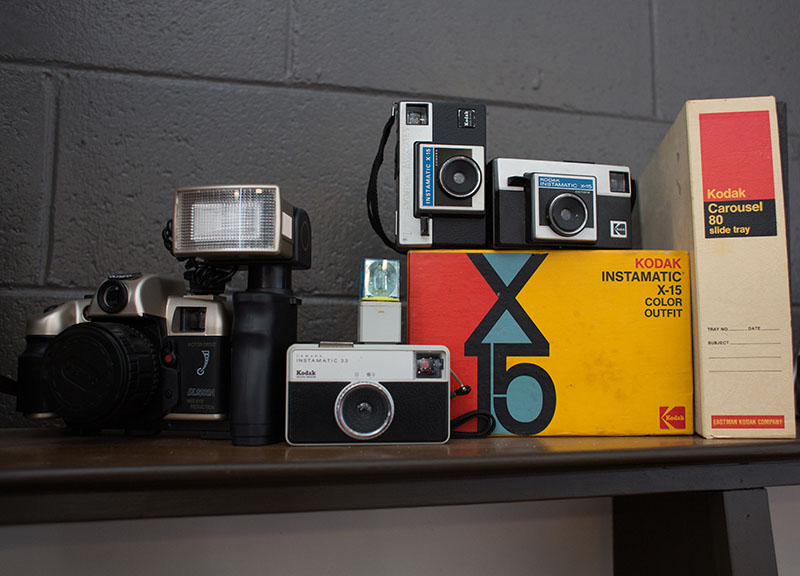 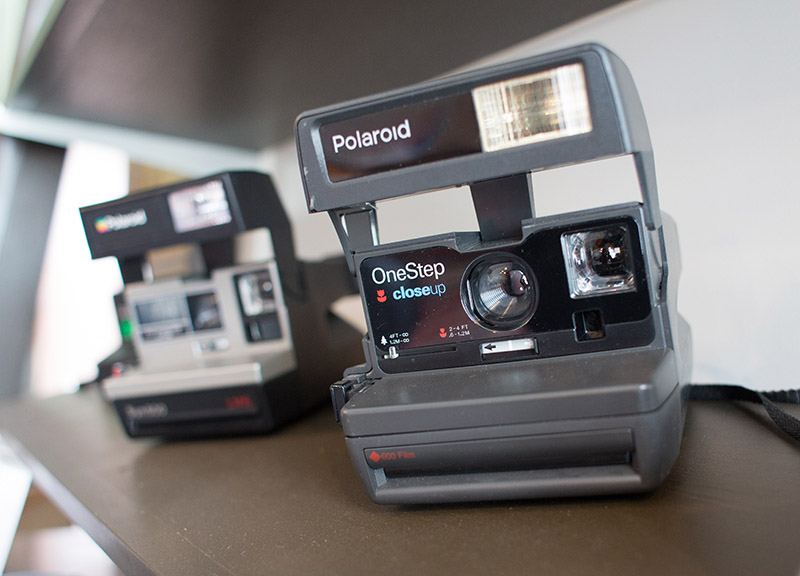 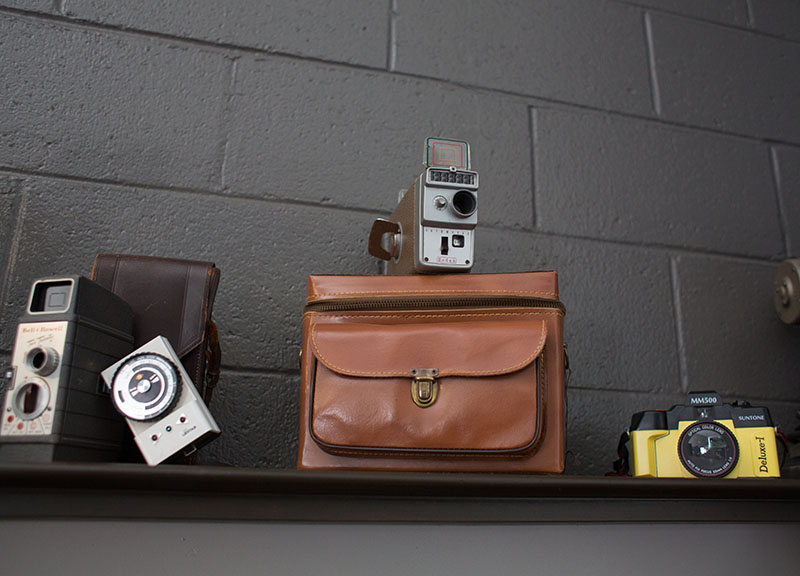 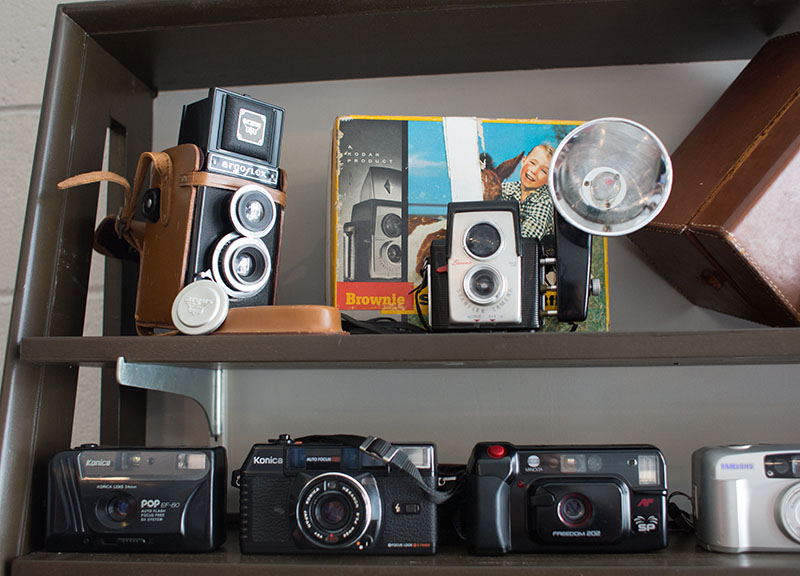 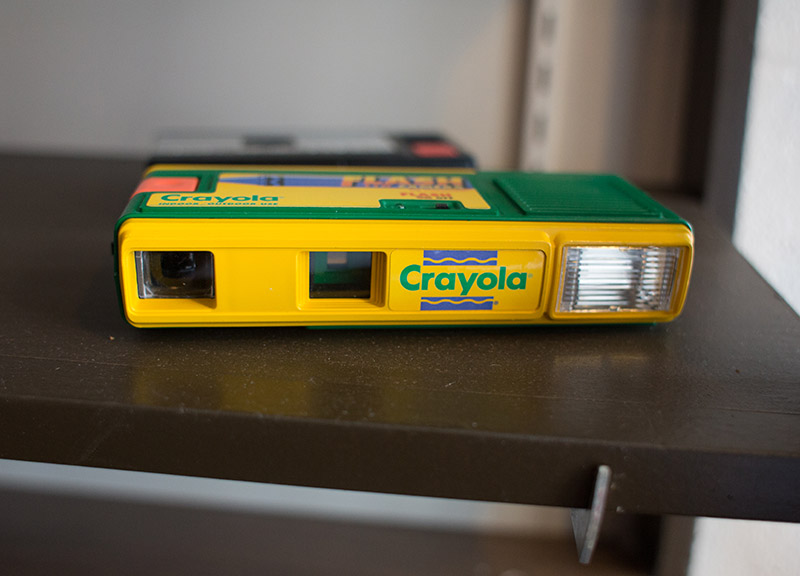 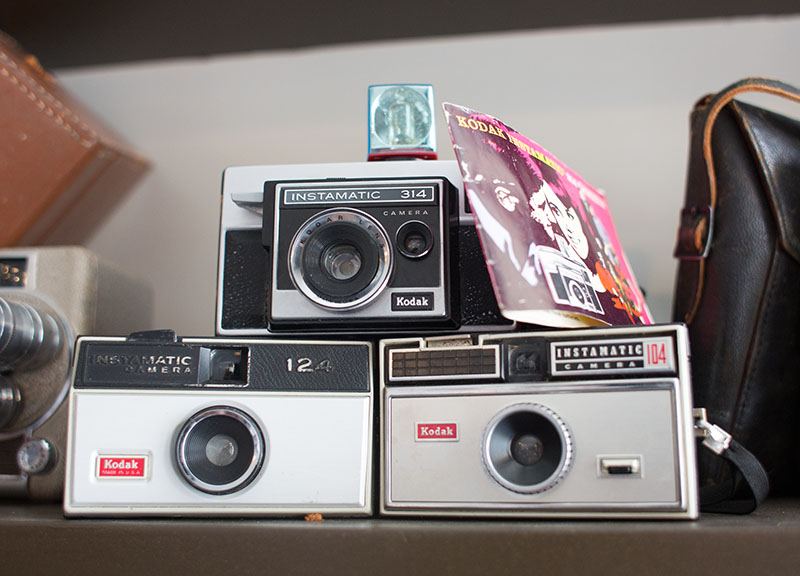 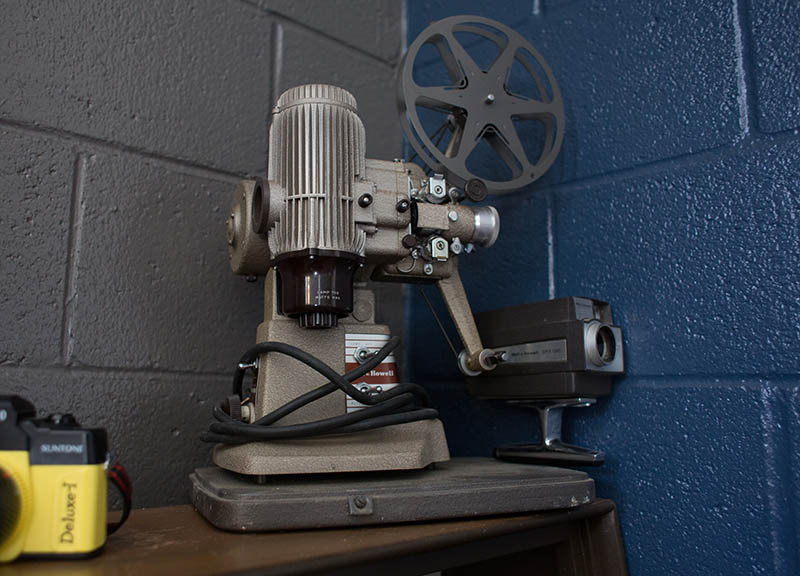 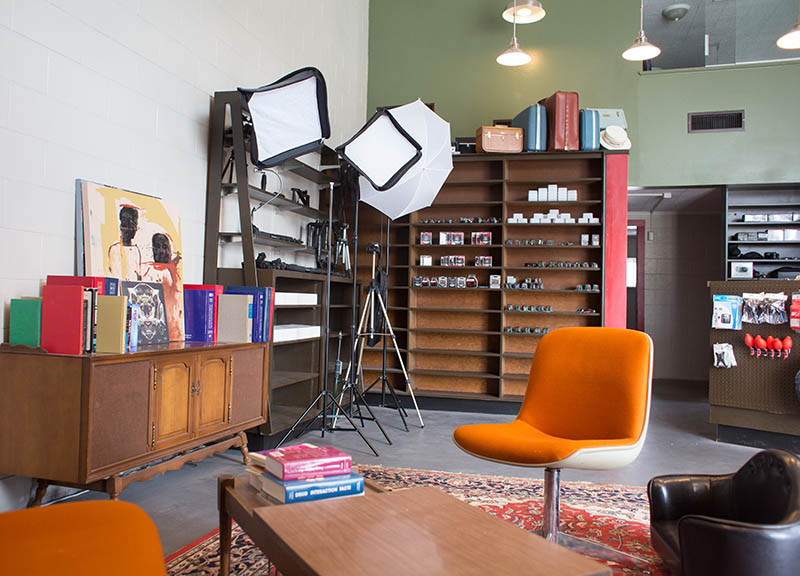 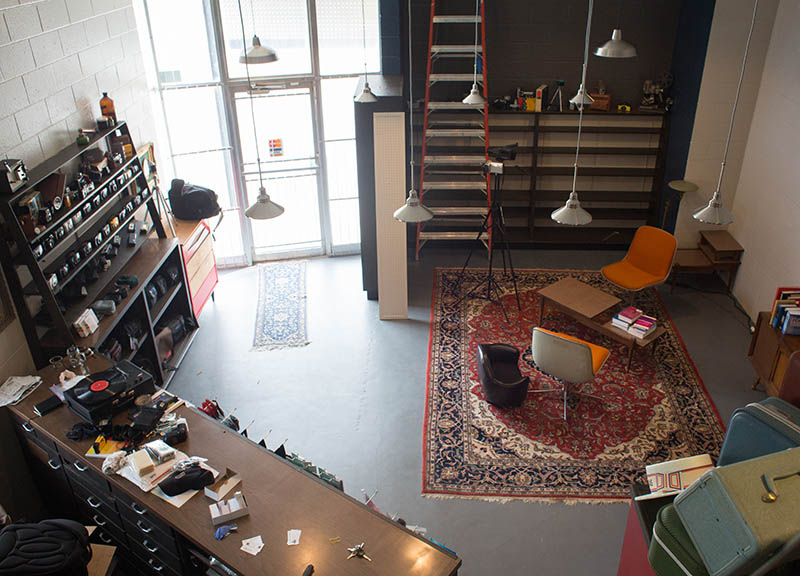 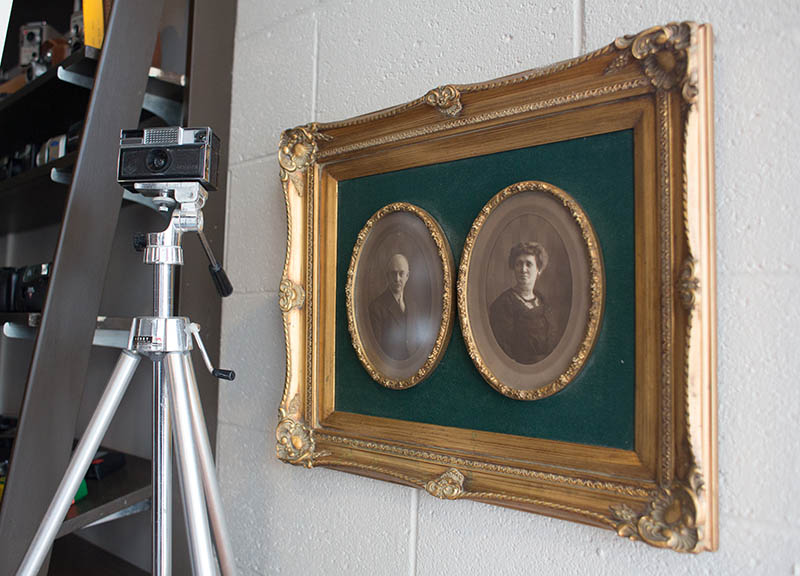 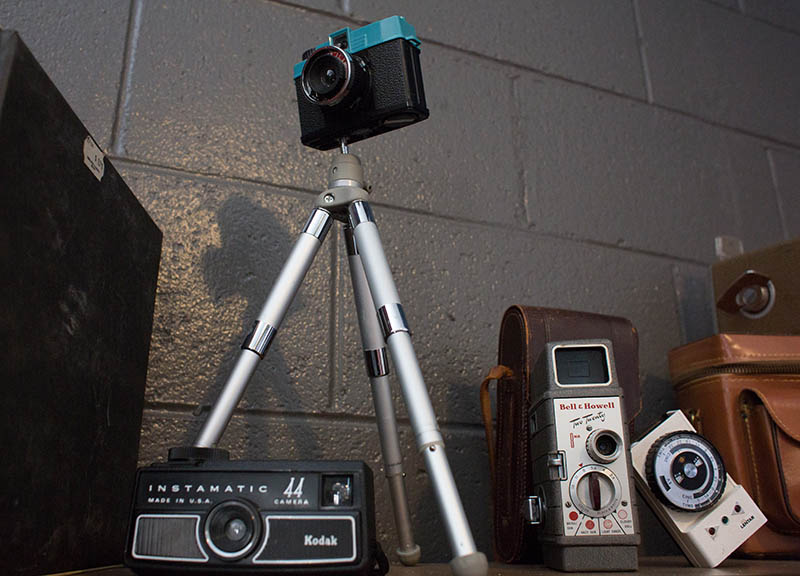 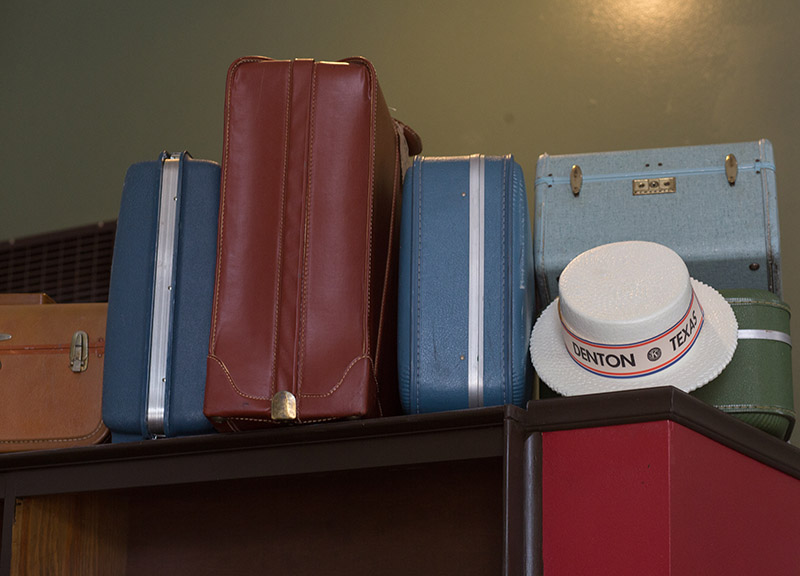 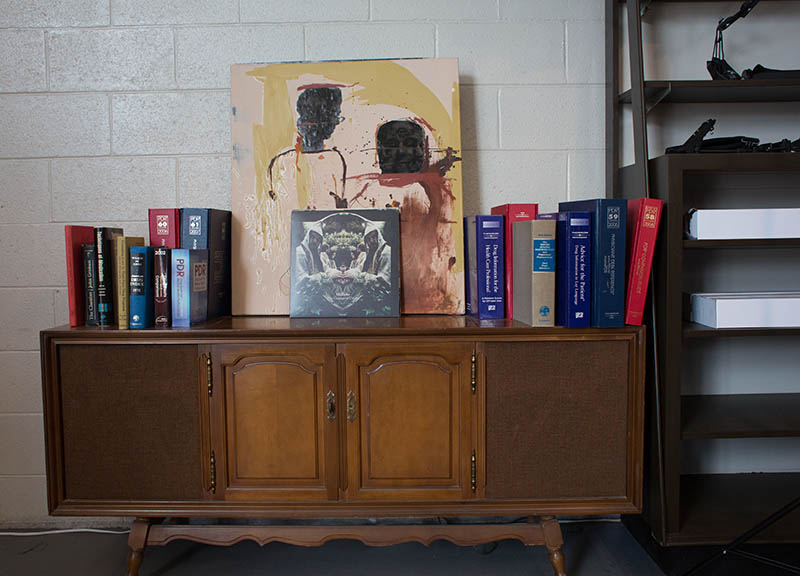 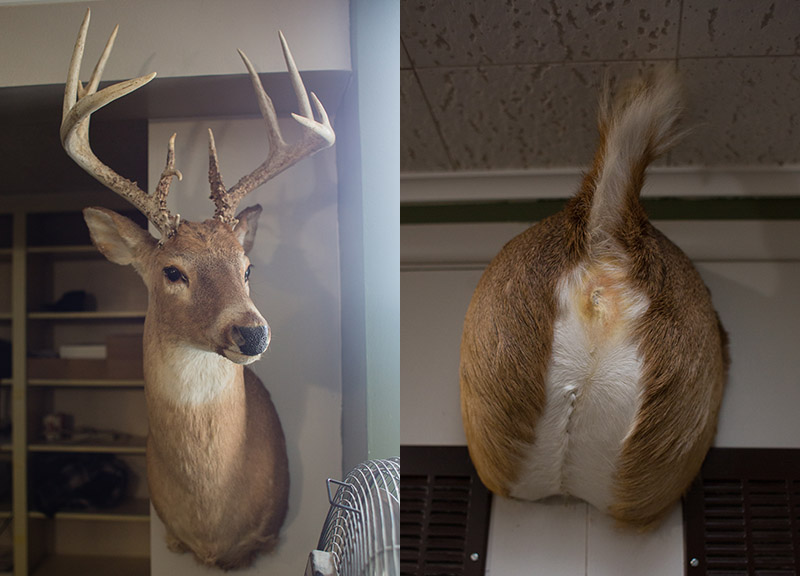 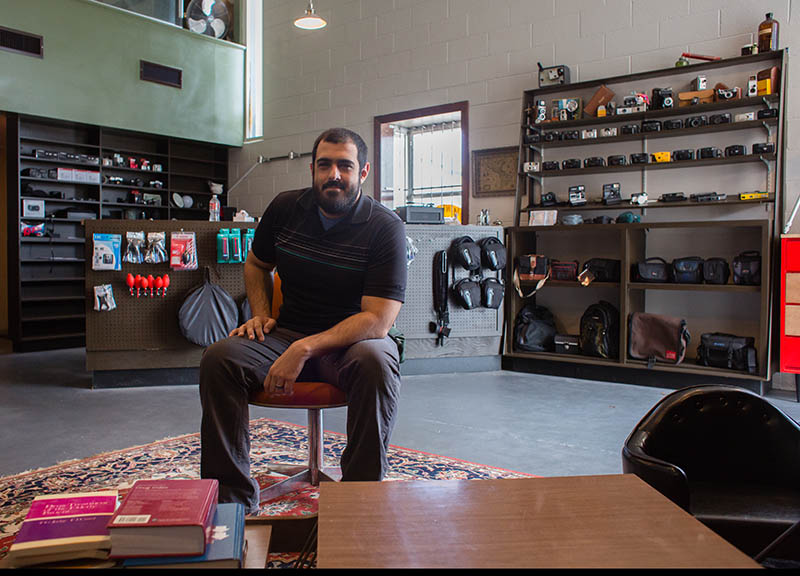 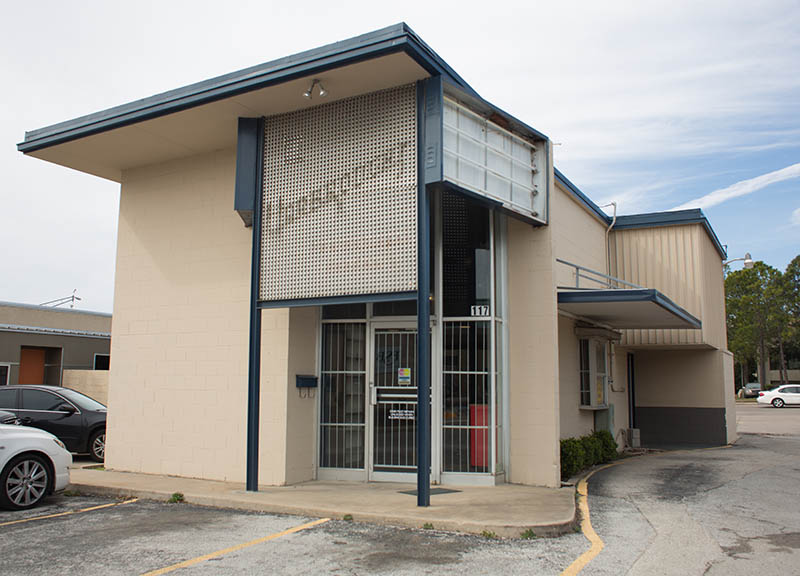