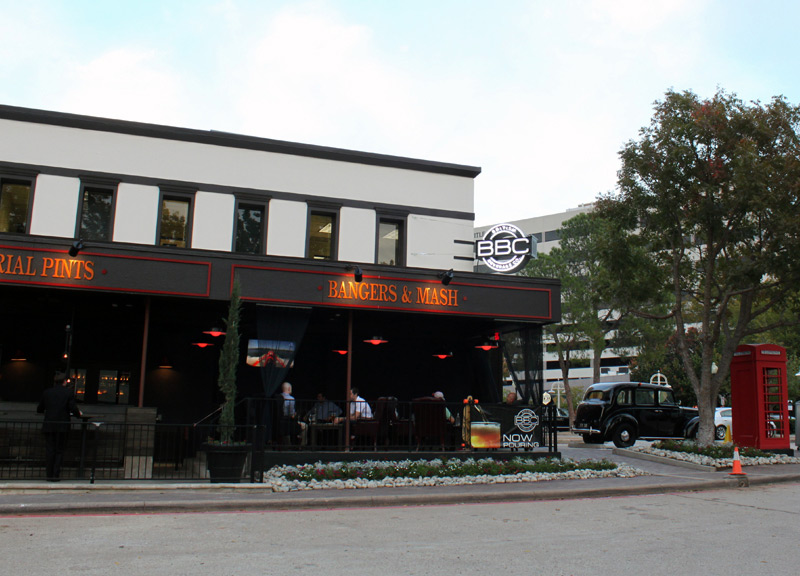 Uptown's British Beverage Co. Will Be All The Rage In Three, Two…

Technically, the place has been open for a few days now, though: On Tuesday afternoon, in the exact same spot as Mike Modano and Brett Hull's old Hully & Mo's Restaurant and Tap Room space, British Beverage Co. made its formal debut, flashing off the fact that it's been totally gutted and revamped, and showcasing the fact that that it promises to be a much more successful venture than the one once offered by the famous Dallas Stars duo.

Yes, BBC has many things going for it. Inside, there are two huge inside, plus a stage for live music. Outside, there's a great seating area complete with a fire pit. Add in the kind-of-amazing menu and the fact that this Uptown spot actually boasts some pretty decent parking, and, well, the place sure appears like it's going to be a winner

The spot's spokesperson, Mariya Richardson, certainly thinks so. Sure, saying as much is kind of her gig, but she brings up a few solid points when describing how BBC plans to stand out from your typical Uptown fare.

“To start with, BBC is based on atypical bar food,” she says. “All of our ingredients are fresh, quality, locally grown foods. Our sauces are made from scratch. And we have an executive chef — not a kitchen manager.”

On Monday, BBC will make its way into the lunch-option mix, offering up a menu that features scotch eggs, toasted flat breaks, three different kinds of fish and chip dishes and plenty of other traditional English treats .

This weekend, though, as the place gets its sea legs, BBC will mostly focus on their nightlife angle. Today through Sunday, the bar will be open from 4 p.m. until 2 a.m. and will feature free live music performances and no cover charge at the door. 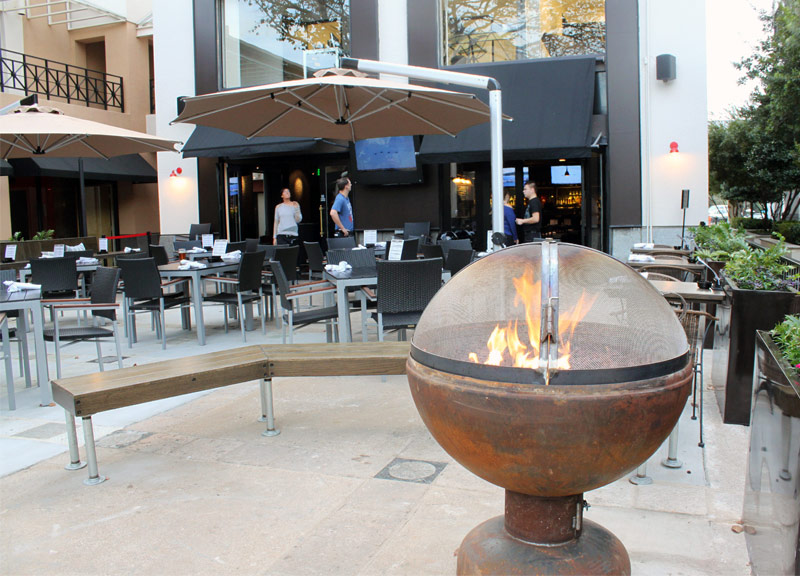 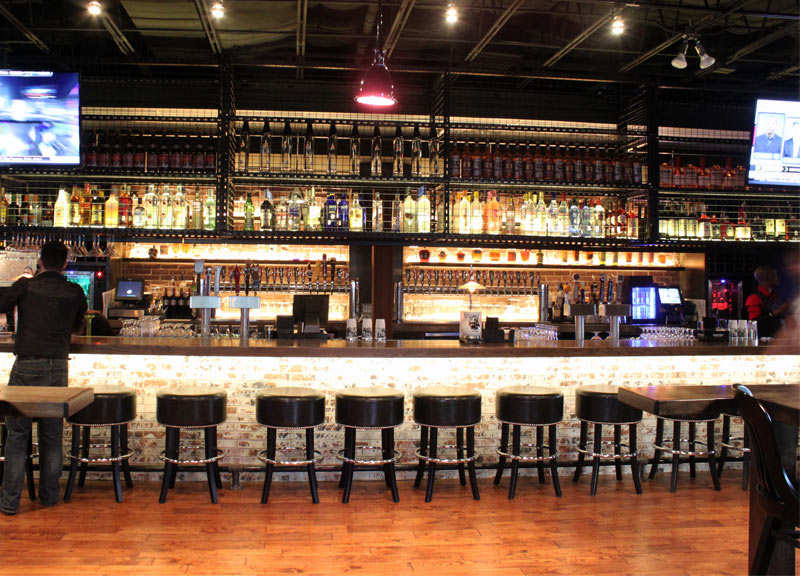 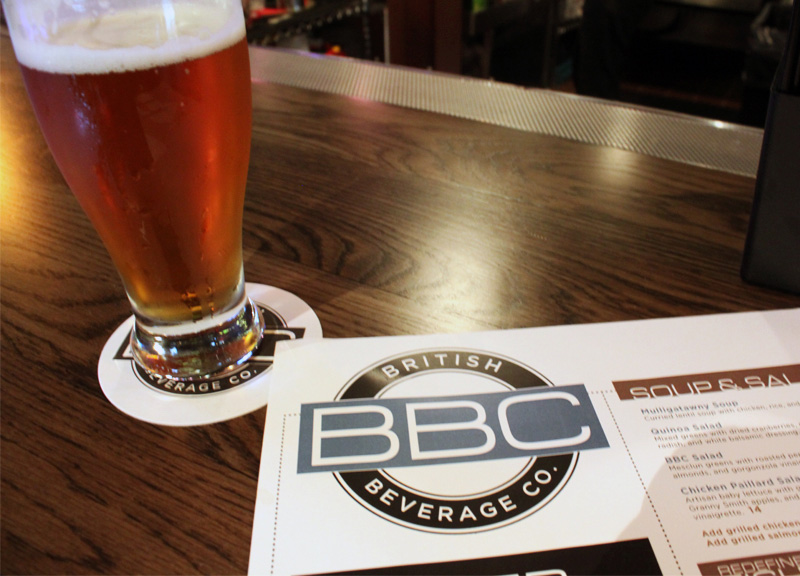