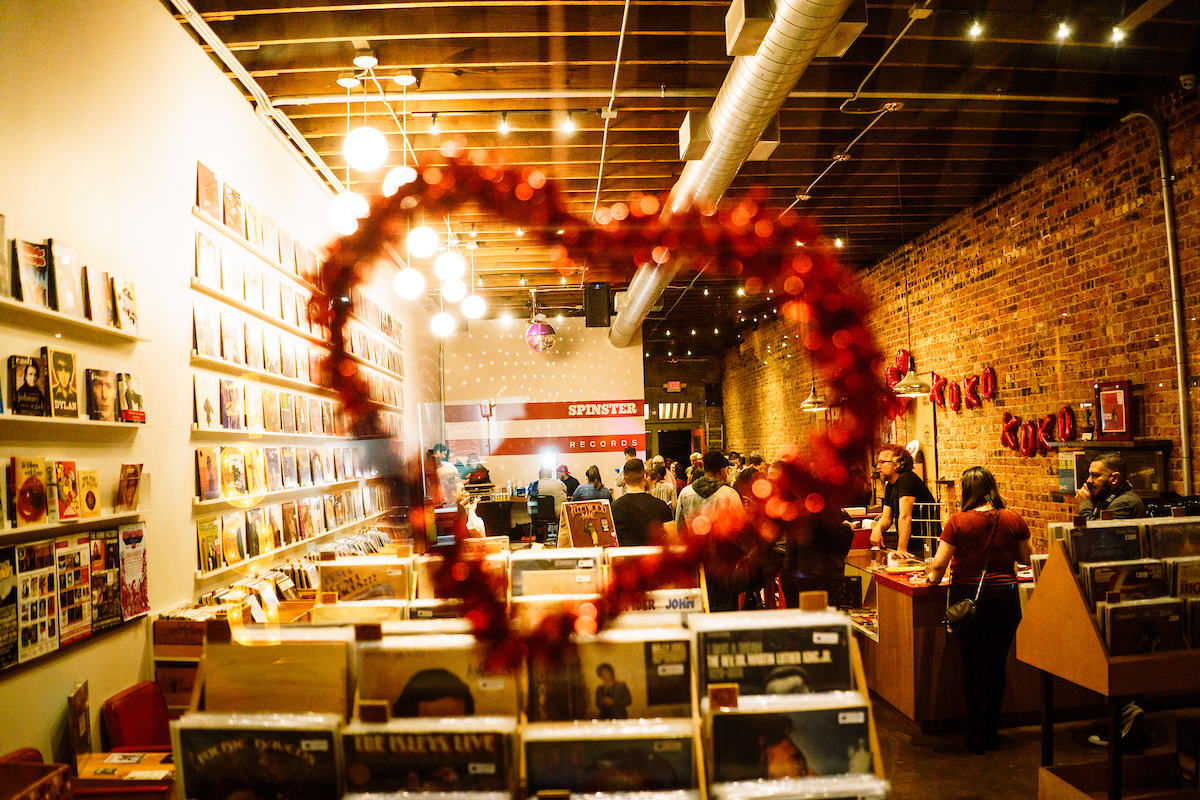 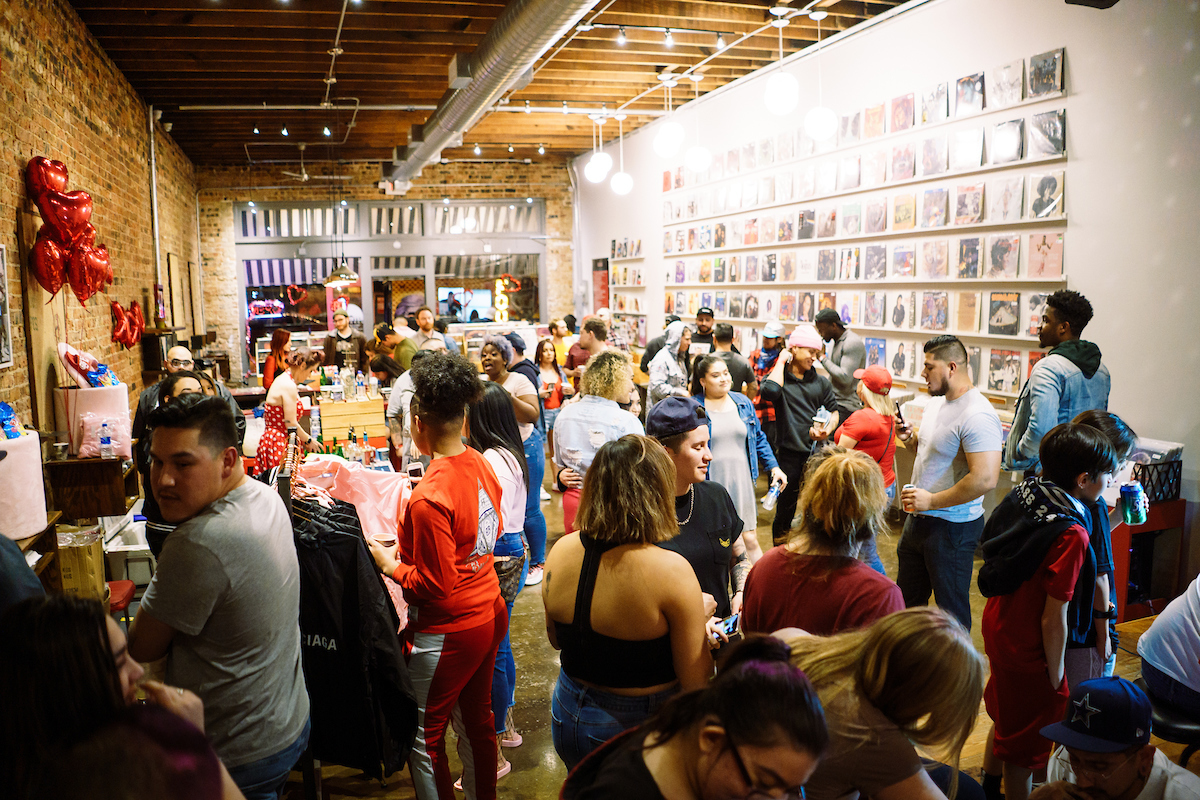 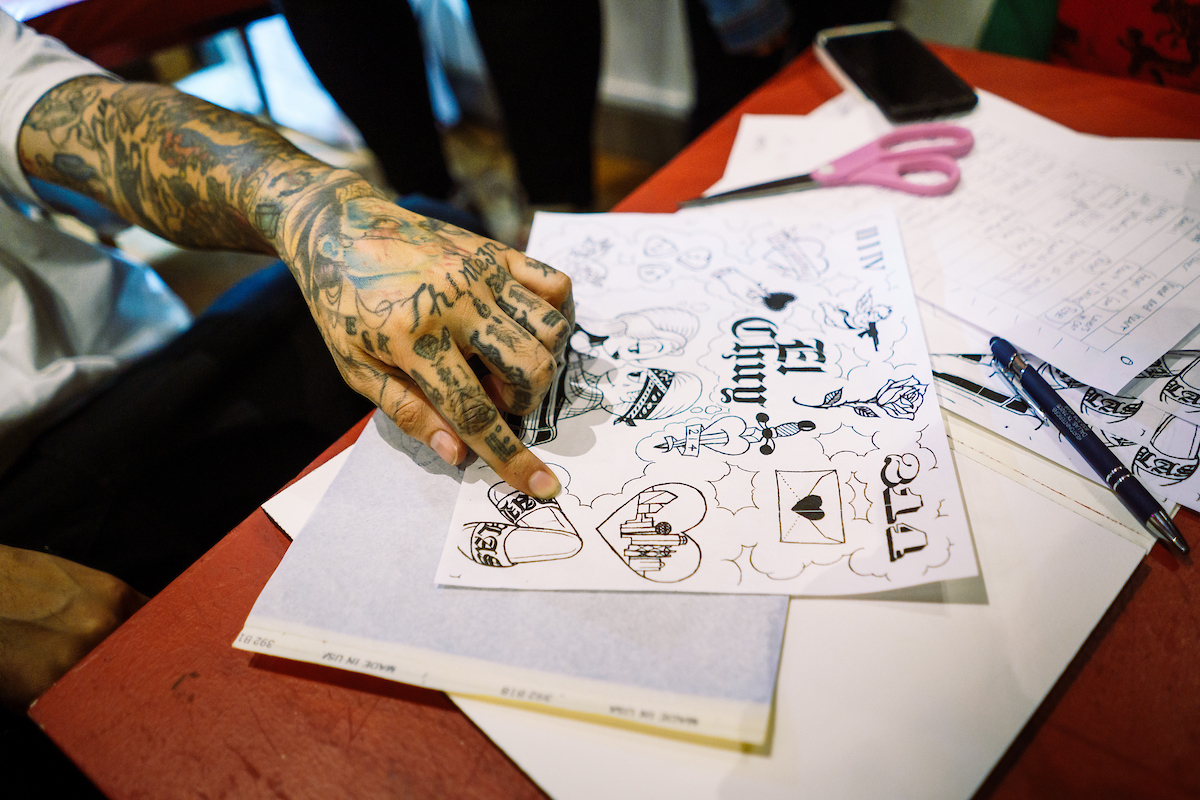 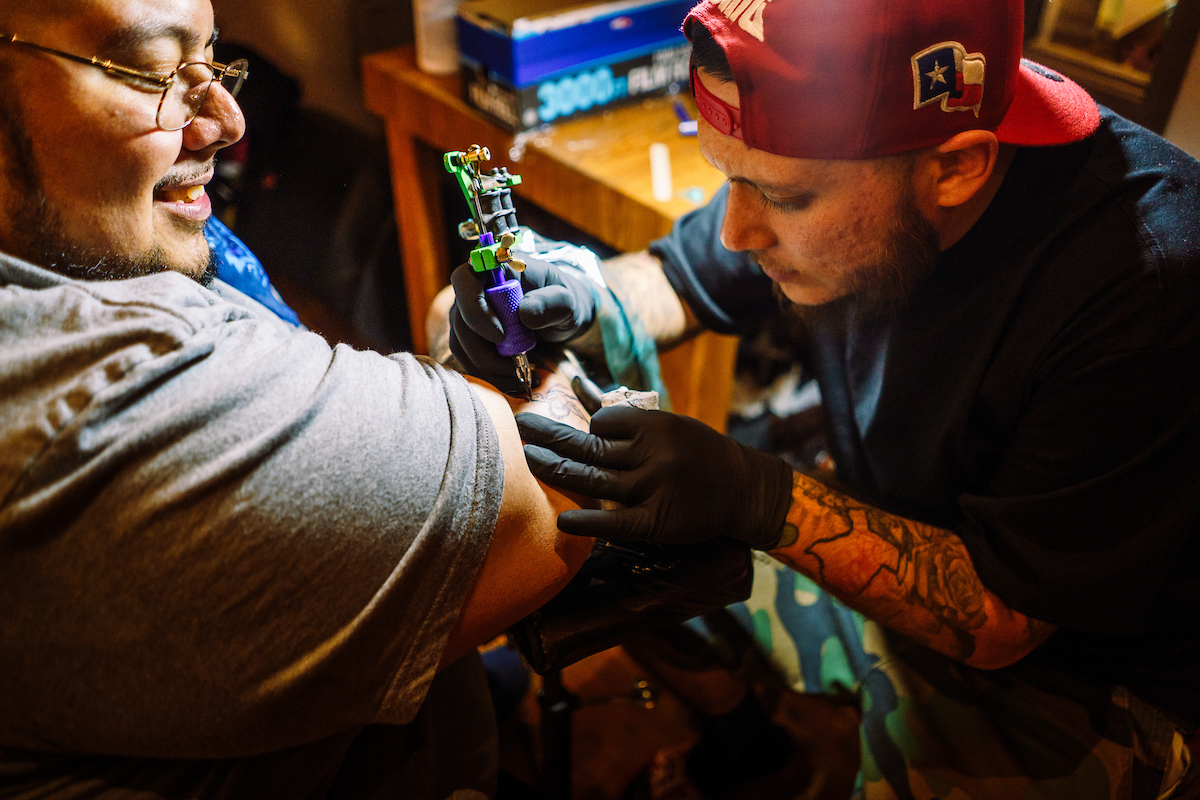 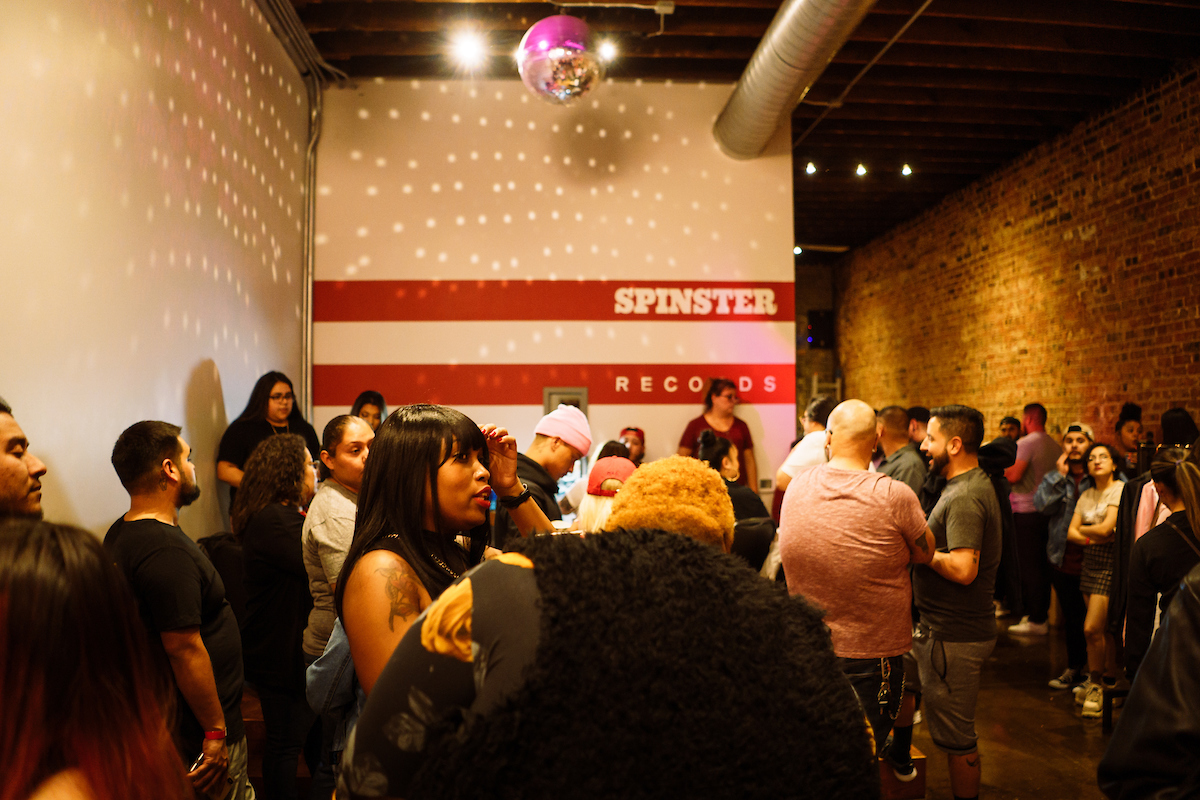 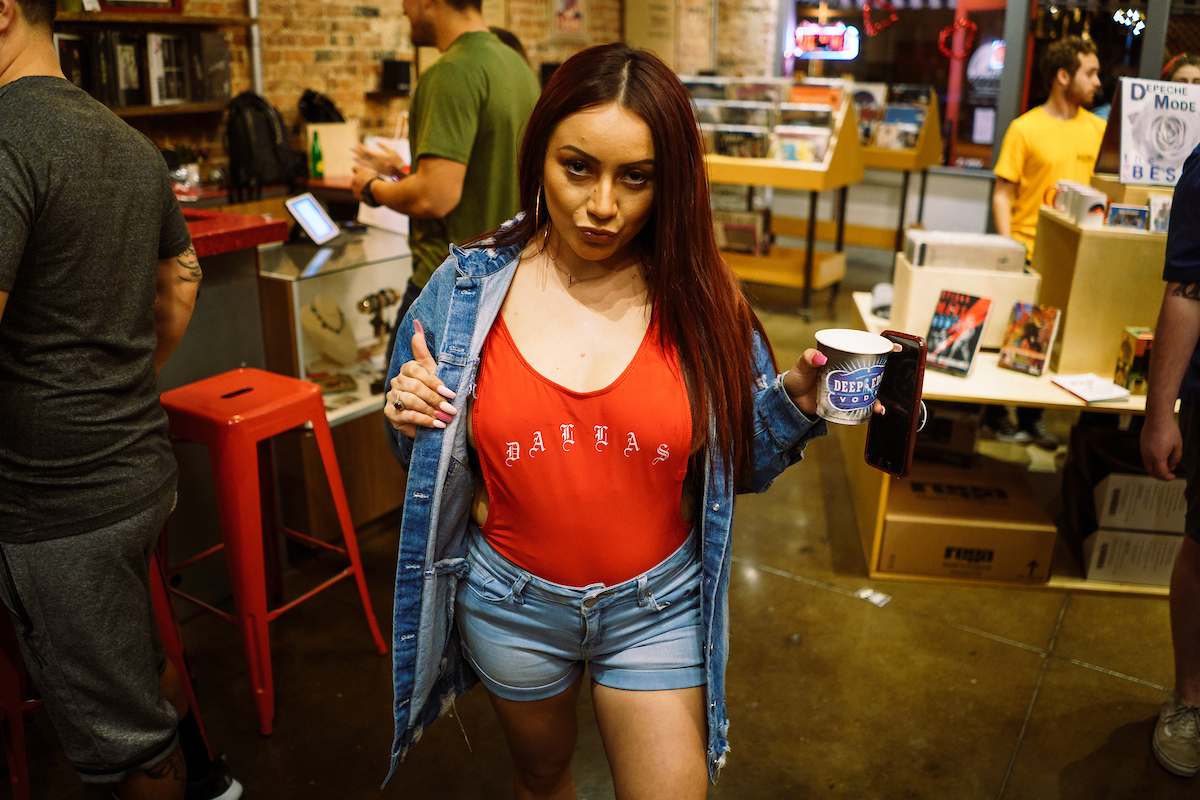 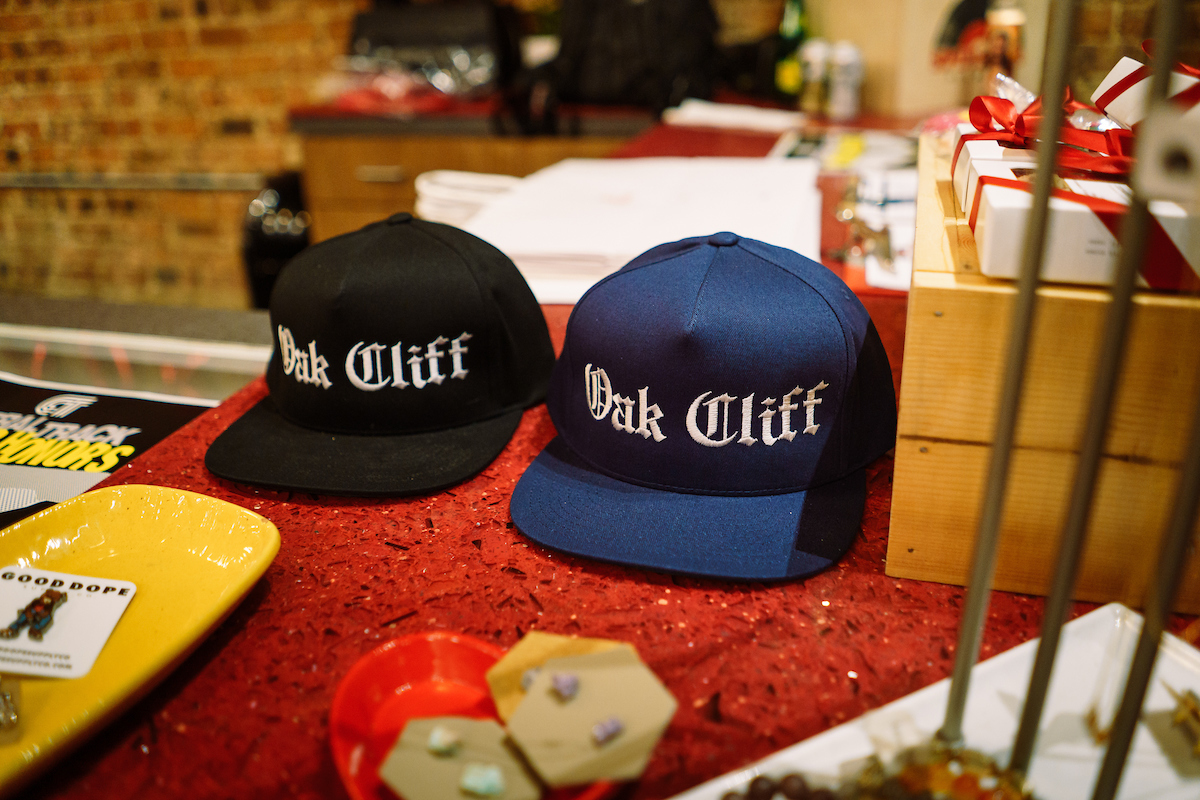 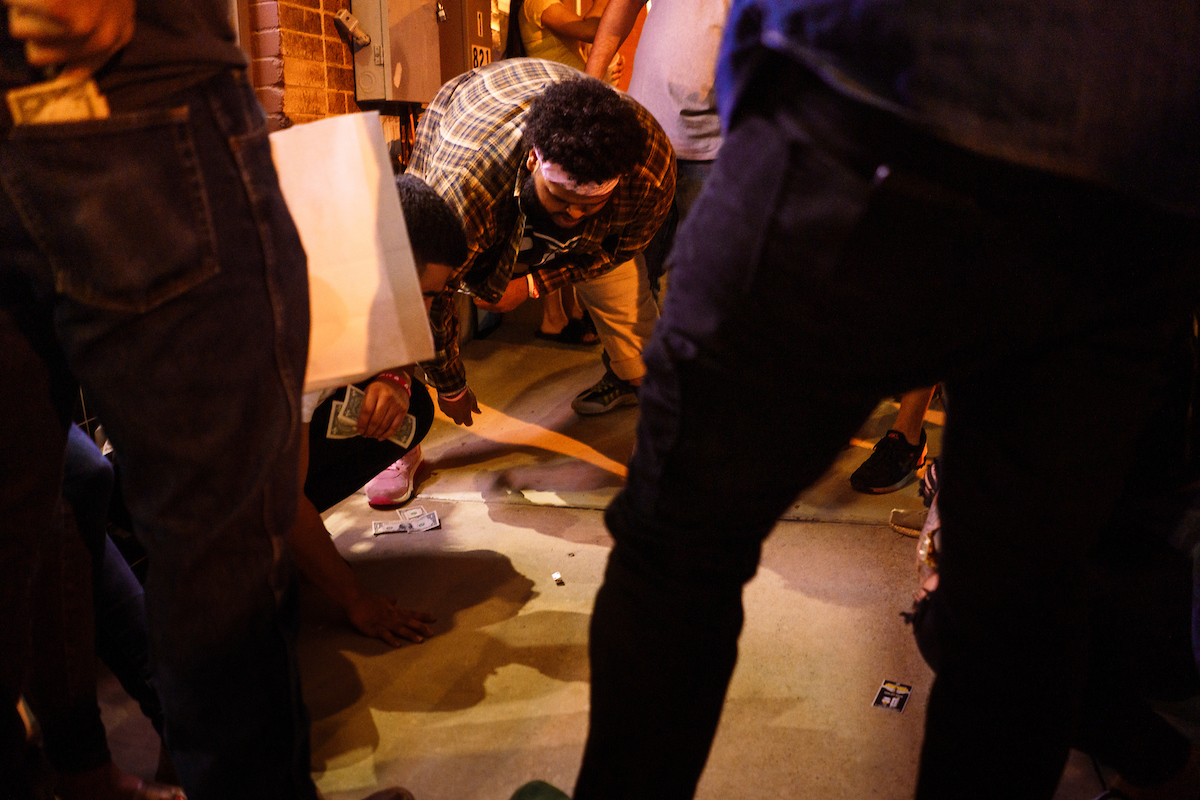 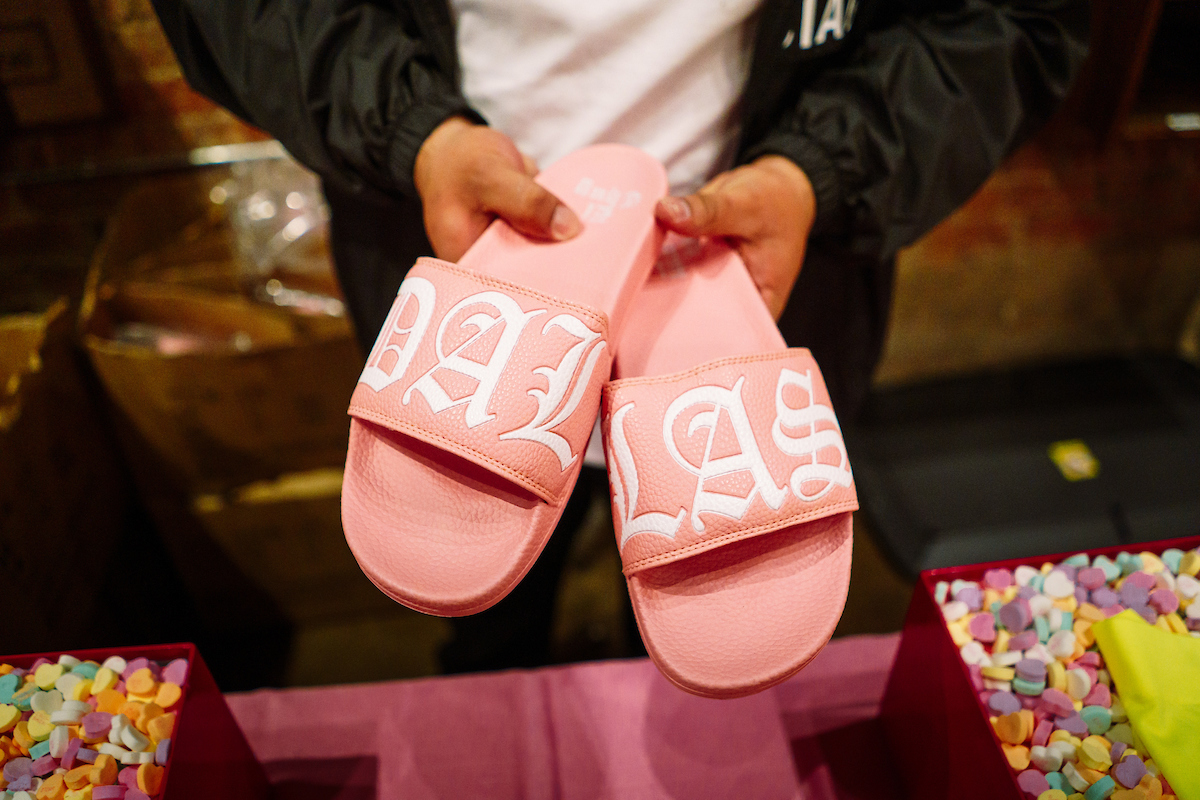 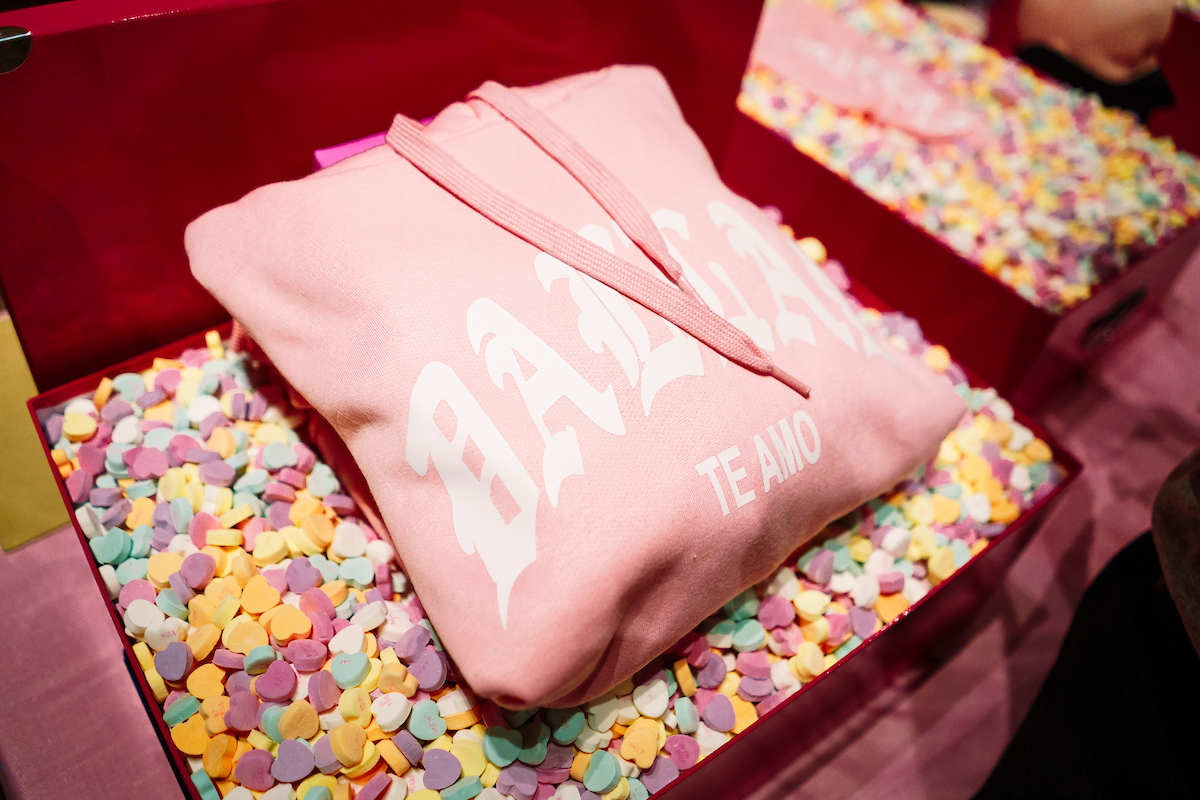 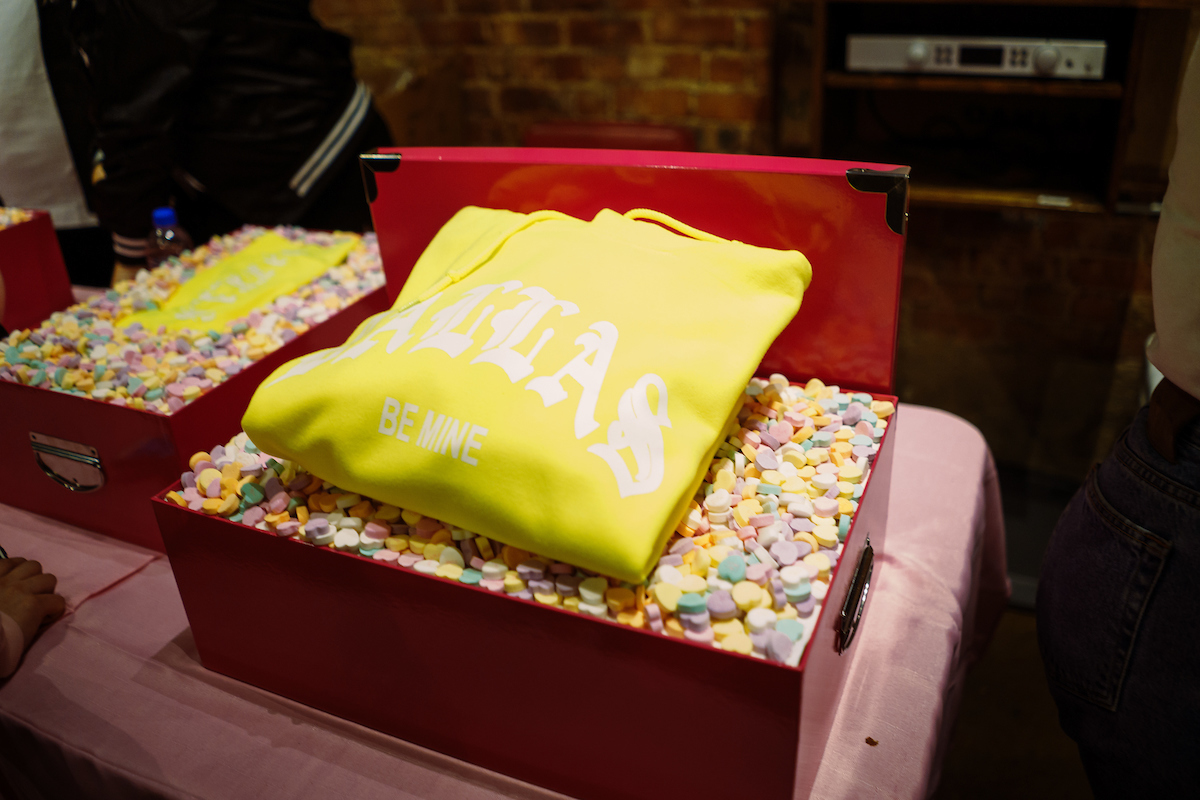 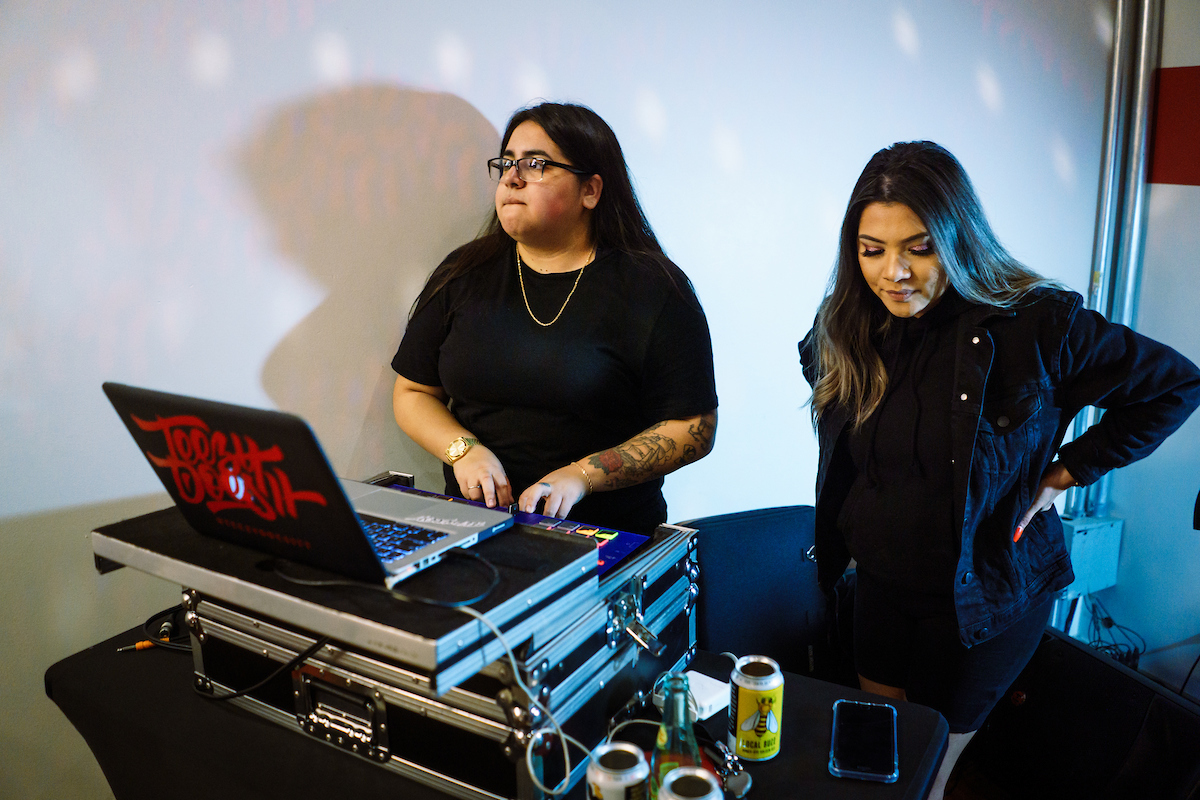 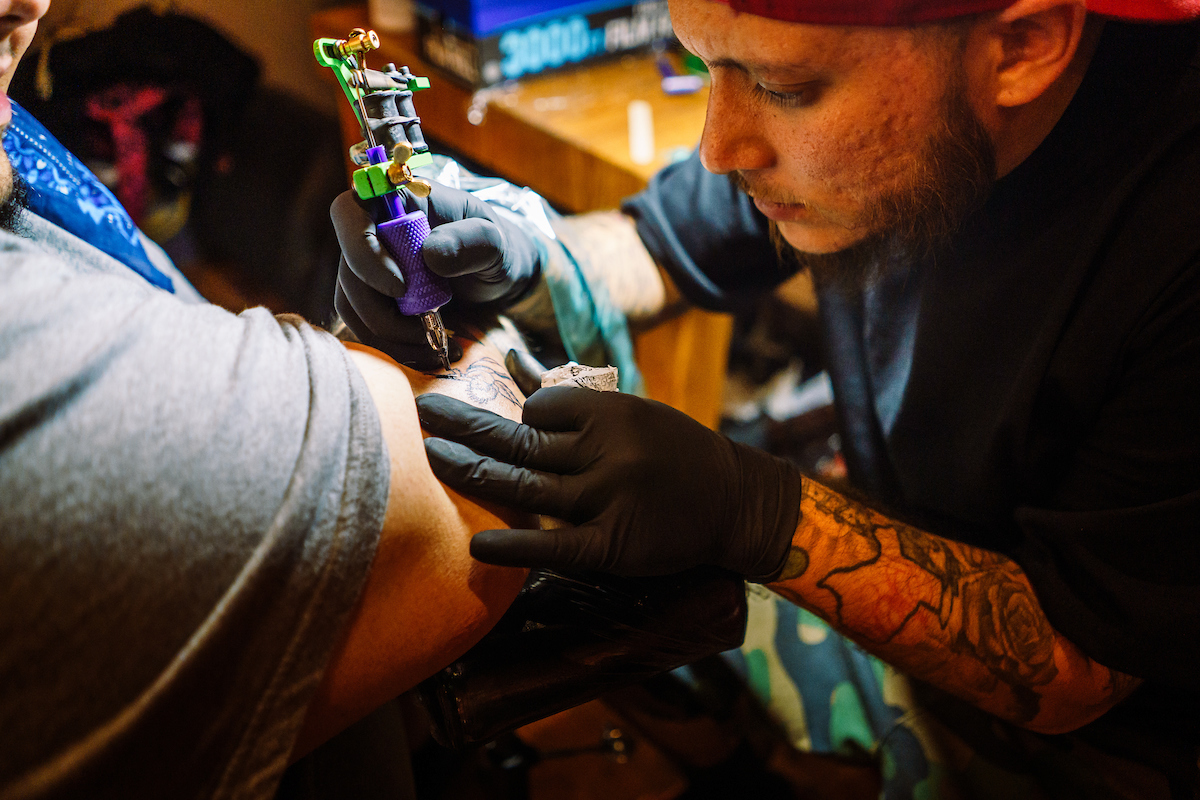 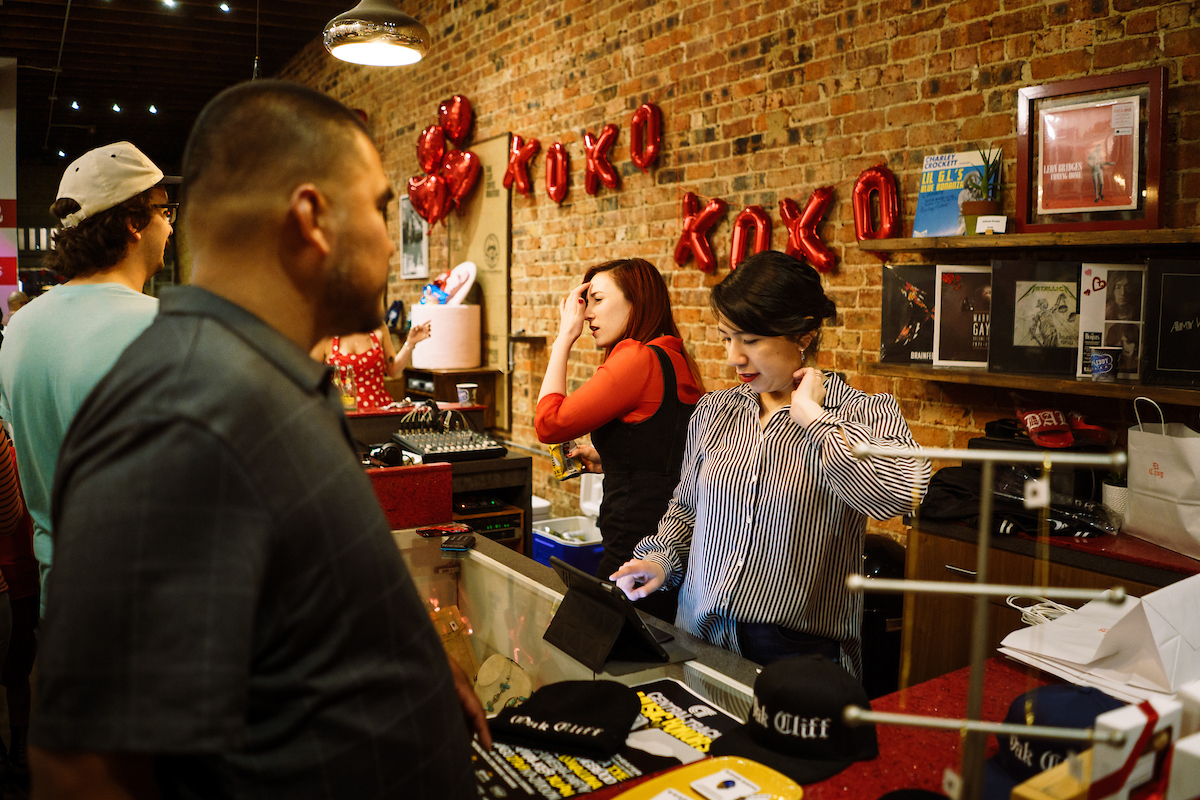 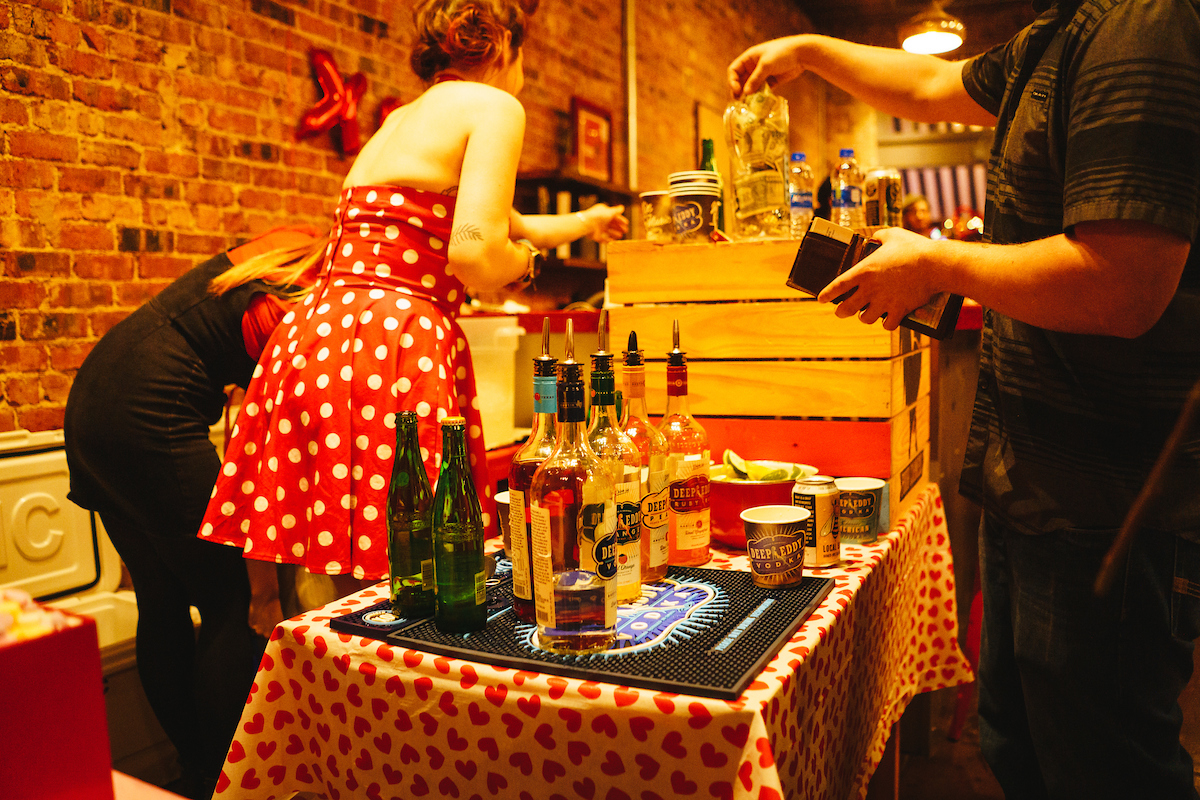 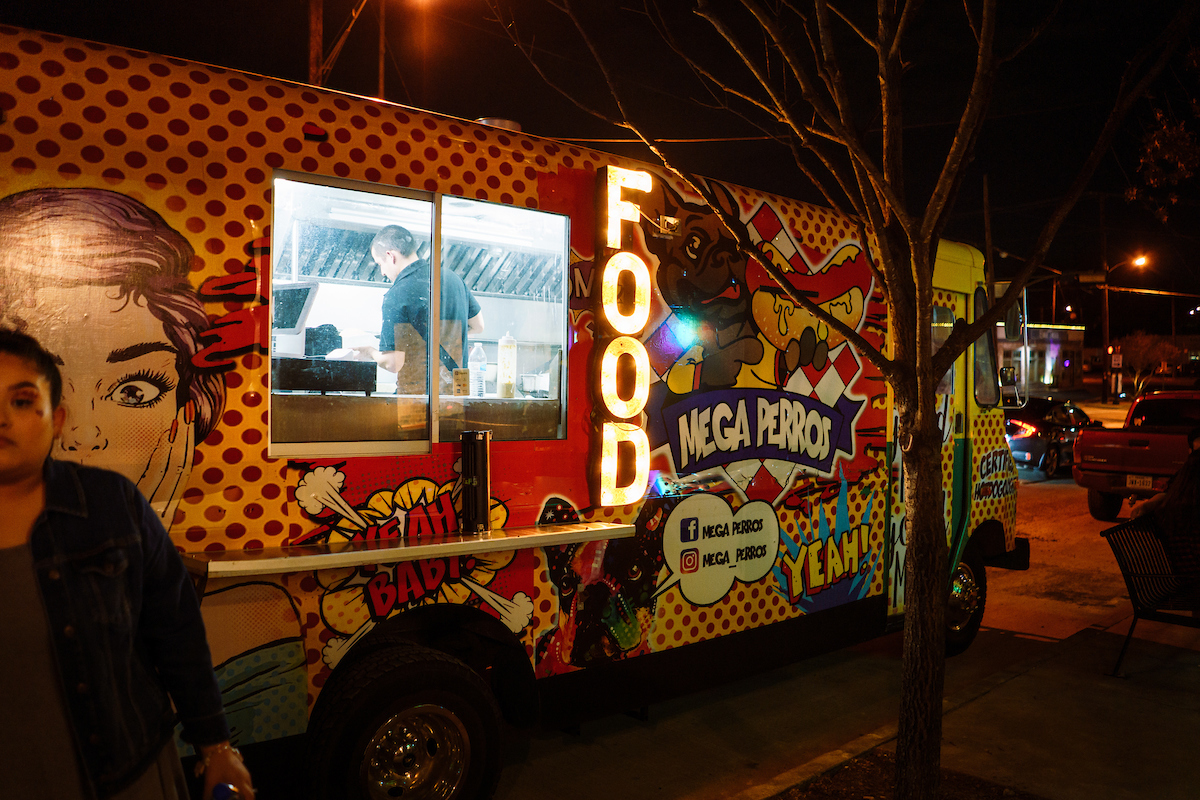 [Slideshow] For The Third Straight Year, Spinster Records and El Chuy Turned February 14 Into An Unabashed Celebration Of The City Of Dallas.

As promised, the Oak Cliff’s Spinster Records and El Chuy joined forces this year for their third annual Davis Street record shop-hosted celebration of February 14 — not as Valentine’s Day but rather as 214 Day.

It’s a cool tradition — one of the neater chest-thumping celebrations of Dallas around, we’d even go so far as to say — and this year’s offering once again proved to be an entertaining time. For the occasion, El Chuy sold some special pink items from its beloved Oak Cliff- and Dallas-themed streetwear line as Kings Tattoo‘s Lucky Abrego offered attendees the chance to get inked up with $25 flash tattoo that also centered around a Dallas focus.

It was an event that literally could not happen in another city. May all your future 214 Days be so bright.