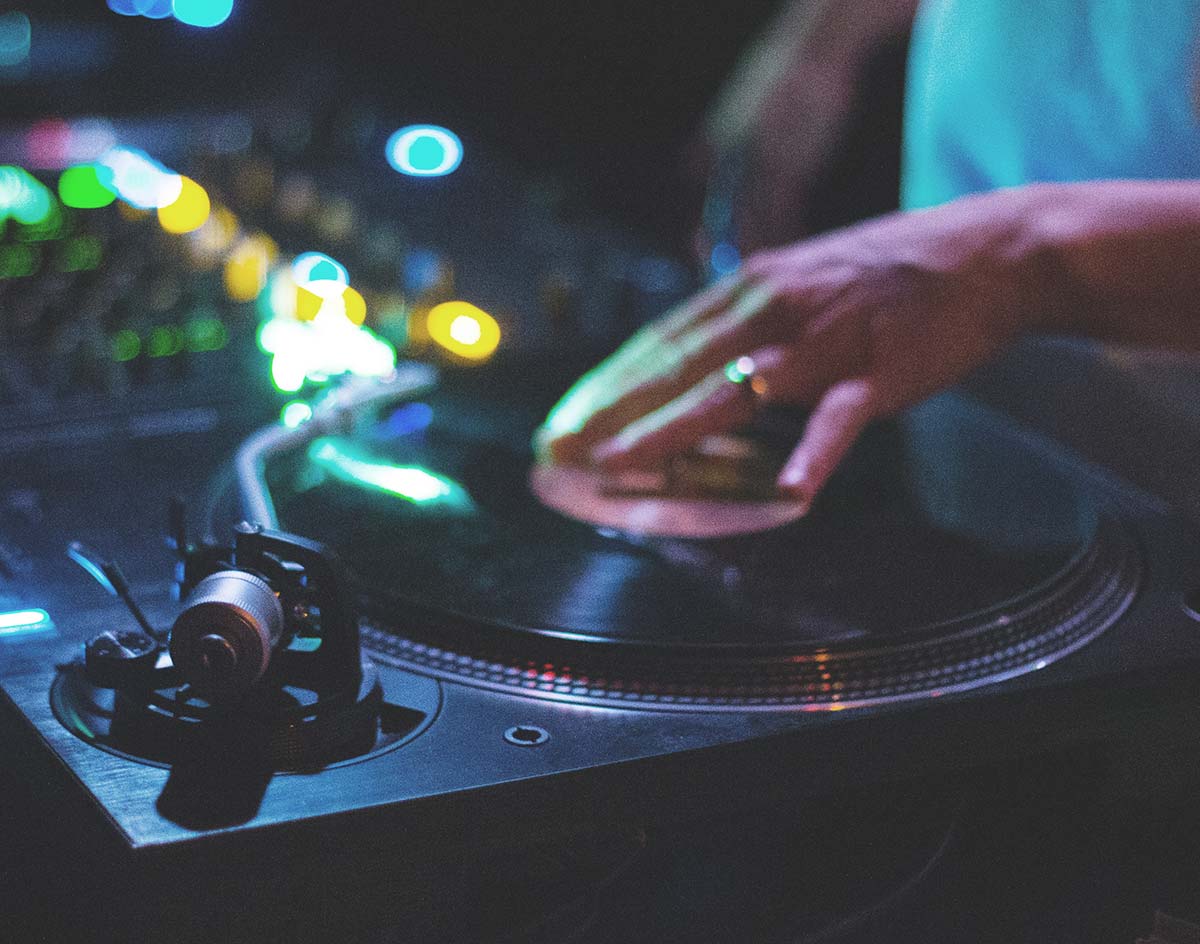 Oh, We’re Not Just Throwing One Party On Wednesday. After Our Music Honors Even At The Granada, The Good Vibes Will Continue Till 2 Next Door At Sundown.

By now, you should know about our first-ever Central Track Music Honors event that’s going down this Wednesday, February 20, at the Granada Theater. If you don’t, here’s the CliffsNotes:

It’s going to be a goddamn blast, folks.

In fact, we’re so confident about that, we’ve already scheduled an after-party for the main event so we can keep the party going. 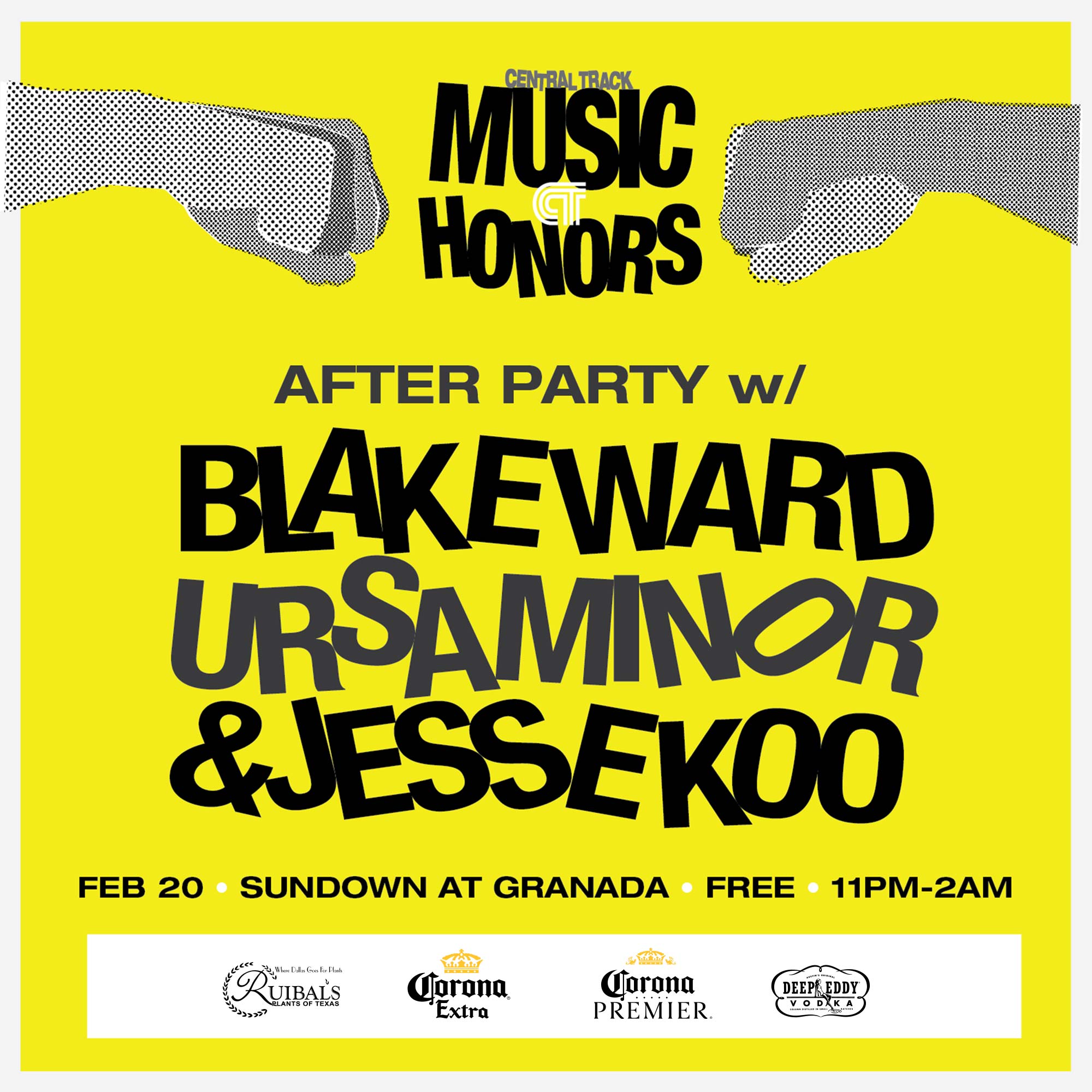 It’ll be free to attend. There will be various drink specials thanks to our sponsors at Corona, Deep Eddy Vodka and Red Bull. And, if all goes according to plan, the room will be filled with people in great spirits and looking to keep their highs going from earlier on in the night.

We hope to see you there!