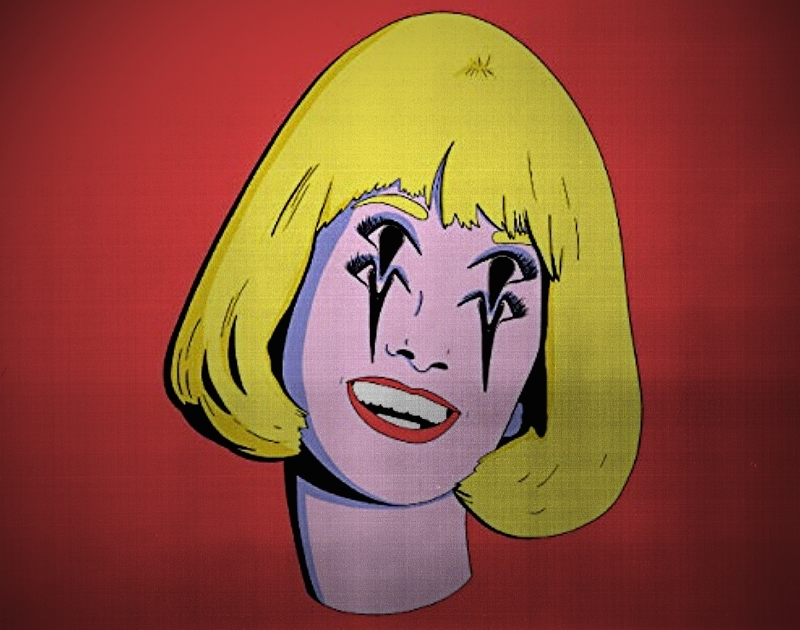 Check Out The Fort Worth Synth-Pop Duo’s Follow-Up To Last Month’s Single For Rick And Morty.

Vogue Machine – “Myopia.”
RIYL: When science is more art than science.
What else you should know: On January 29, the Rick and Morty Instagram account posted a bizarre little teaser for an upcoming fourth season of the series. Not much is known about when the show’s coming back, other than the fact that it’s been about a year-and-a-half since season three ended in October 2017, and that Adult Swim has ordered 70 more episodes of the series since then.

Well, we do know at least one more thing – the instrumental music bed playing under the bumper was crafted by Fort Worth synth-pop duo Vogue Machine. Beyond the 15-second social clip, there’s also a full-length version of that tune, called “Kardio,” that you can find here.

On Friday, the band released a follow-up, and ‘80s-sounding highway to the danger zone – with lyrics and everything. It hits hard, then it slowly fades, leaving you stranded in a failing marriage. It’s human music, and I like it.

Relative to the Rick and Morty tune, “Myopia” is more in line with the duo’s typical aesthetic, though both tracks were produced by Fort Worth’s Common House Collective. Two more singles are on the way by month’s end, says the band, followed at some point by a full-length.