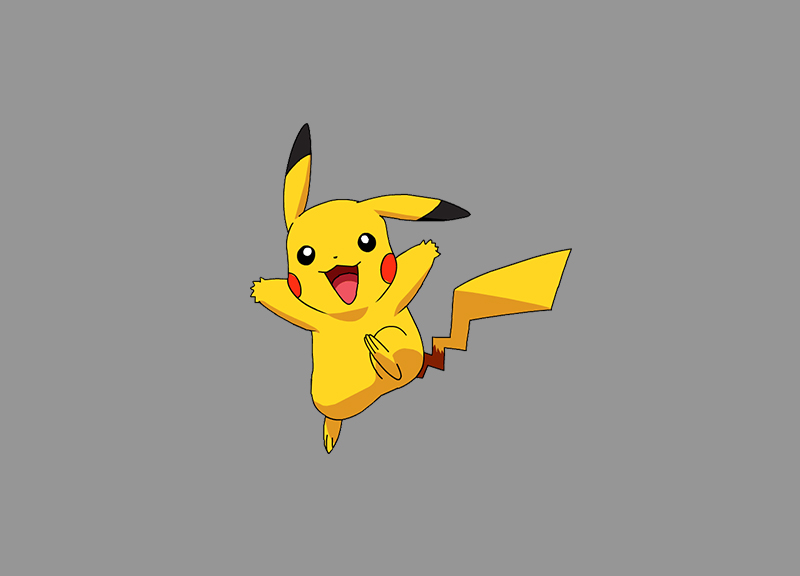 Nine Pokémon Go Meetups Happening Around The Dallas-Fort Worth Area This Week.

Yes, Pokémon Go is dominating the world these days. And, if you own a smart phone, you’re probably already days deep into your quest to catch the game’s dense selection of Pokémon.

Still not in the loop about it? Here’s but a quick primer: Pokémon Go is essentially a compact spinoff of the original handheld series, but on an even greater scale. What sets Pokémon Go apart from its source material is its core gameplay, which brings a unique spin to the series’ traditional RPG elements through augmented reality. The free-to-download app tracks your location using GPS technology and detects Pokemon on a map. (It also might be reading your Gmail, fair warning.) For players, or “trainers,” the goal is to wander about at one’s own liberty, where region-specific Pokemon will appear ready to catch, at which point they can then be trained for battle.

SEE ALSO:
• Happy Hunting. // Five Tips On Becoming Dallas’ Top Pokémon Trainer.
• Perfect Date Night. // Have A Sunset PokéPicnic With Your Favorite Trainer.
• A World We Must Defend. // Three Men Were Robbed At Knifepoint While Playing Pokémon Go In Garland On Sunday Night.

At the time of this writing, six days have passed since the game’s initial launch date, and its popularity is definitely being felt here in Dallas. Locally, the app has already built a seismic area fan base. There’s a competitive edge to the game, sure; but beyond that, there lies a strong sense of community. Last night in Deep Ellum, we saw about 50 people posted up at the confluence of PokéStops at Main and Malcolm X, collectively sharing lures and engaging in fun conversations with strangers, just in the spur of the moment.

It was pretty cool to see.

Wanting to capitalize on this, a number of organized, more formal events around town have recently been announced. At these gatherings, players will have the chance to gather in a centralized location and simply play the game with and alongside one another. The first of several local Pokémon Go events we know of took place last night at the Fort Worth Water Gardens.

Here, let’s take a look at some of the other Pokémon Go events also slated to go down in the immediate future. We’re not counting, it’s worth nothing, somewhat-related events like The Dallas Pops’ “Pokémon Symphonic Evolutions” concert at the Music Hall at Fair Park in October, which sounds dope but falls outside of this umbrella. Also outside of this umbrella, but pretty cool: If you happen to live near Weatherford, the Weatherford Parker County Animal Shelter, which just so happens to be a Pokémon Gym, is inviting people to play the game around its operations during business hours and to walk dogs in need of care as you do — a win-win, we’d say.

Wednesday, July 13.
• ‎Pokémon Goâ€¬ edition of â€ªNature Nights at Dallas Arboretum and Botanical Garden. The Arboretum normally closes at 5 p.m. but stays open till 8 p.m. on Wednesdays, when $10 tickets are buy-one-get-one-free. Tonight’s version of this regular Nature Nights series comes with an added bonus: If you end the night as the gym leader at one of the park’s whopping three gyms, you’ll score free tickets to an upcoming Garden Gigs concert.
• ‎Pokémon Goâ€¬: Gotta Drink ‘Em All at Eastside Drafthouse in Denton. Drink specials abound at this bar crawl, which starts off at the Oak Street hangout at 8 p.m.

Thursday, July 14.
• The Pokémon Hunt: Extravaganza #1 At Klyde Warren Park. Klyde Warren Park is an ideal site to sharpen your Pokémon Go expertise. After this first gathering at Klyde Warren, this group is also planning a hunt for the following Thursday at White Rock Lake.

Friday, July 15.
• ‎Pokémon Goâ€¬ Happy Hour at Cedar Springs Tap House.. You’ll find drink specials aplenty — $2 wells and domestics — at this happy hour from 5 p.m. to 6 p.m., where cosplay is encouraged.
• Gaming Social: ‎Pokémon Goâ€¬ Party at Klyde Warren Park.. This gathering, which starts at 8 p.m., is among the many at Klyde Warren Park in the near future. But this one promises snacks, drinks and an after-party at a nearby bar that’s TBD.

Saturday, July 16.
• Pokémon Go Trainers Meetup at Collected: Your Pop Culture Headquarters in Fort Worth. Hone your skills and swap tips at this meetup, which is nearby to a gym on Blue Bonnet Circle. This one starts early at 11 a.m.
• Pokémon Go Launch Date – Dallas/Ft Worth Texas. From 2 p.m. to 7 p.m., this event will not only encourage people to show up — but to show up and flash their team colors. Don’t just come and meet with people at this one. Battle them.
• Take Back Oak Lawn Pokemon Go Community Meetup at Lee Park & Arlington Hall Conservancy. Take Back Oak Lawn is embracing the Pokemon Go community with open arms. Spend the day catching wild Pokemon and meet other avid players along the way. This one runs from 5 p.m. to 8 p.m.
• Pokemon Go 21+ Celebration at The Den. After the main launch event at Klyde Warren Park, those of age can RSVP for a Pokemon Go after party at The Den. A few stiff cocktails may not help much, but it’s still another excuse to play Pokemon Go. This one starts at 9 p.m.