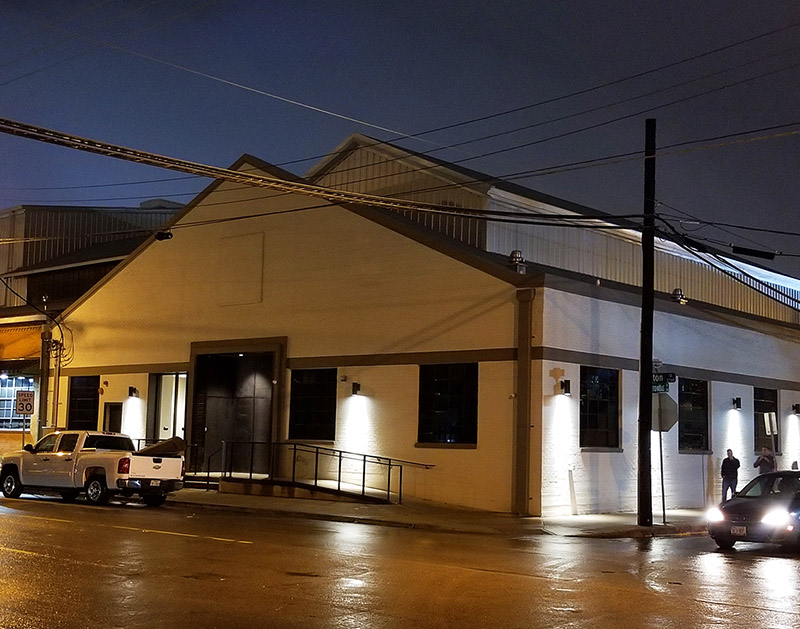 After An Almost Two-Week Delay, Canton Hall Will Open On Saturday Night, And Grizzly Bear Will Be The First Headliner To Grace Deep Ellum’s Newest Stage.

Saturday’s Grizzly Bear show will mark the grand opening of Deep Ellum’s newest music venue, the ownership group of Trees and The Bomb Factory confirmed in a press release.

Last year in August, Clint and Whitney Barlow, owners of Trees and The Bomb Factory, announced their plan to resurrect the old Deep Ellum Live space, and those plans will be now realized when the spot at 2727 Canton Street opens its doors on Saturday. The space will also be a third stage for the two-day Oaktopia Music Festival on November 17 and 18.

A few shows were slated to take place at Canton Hall over the past couple of weeks, but construction delays forced either postponement or rescheduling: Theory of a Deadman’s Halloween show was outright postponed; Powerman 5000 was moved to Curtain Club; I Prevail was moved to The Bomb Factory.

With construction now complete, Canton Hall is now ready to host concerts, parties, trade shows and all sorts of events — both corporate and sponsored.

Tickets to Saturday’s Grizzly Bear show are sill available to those interested in being among the first in the space.