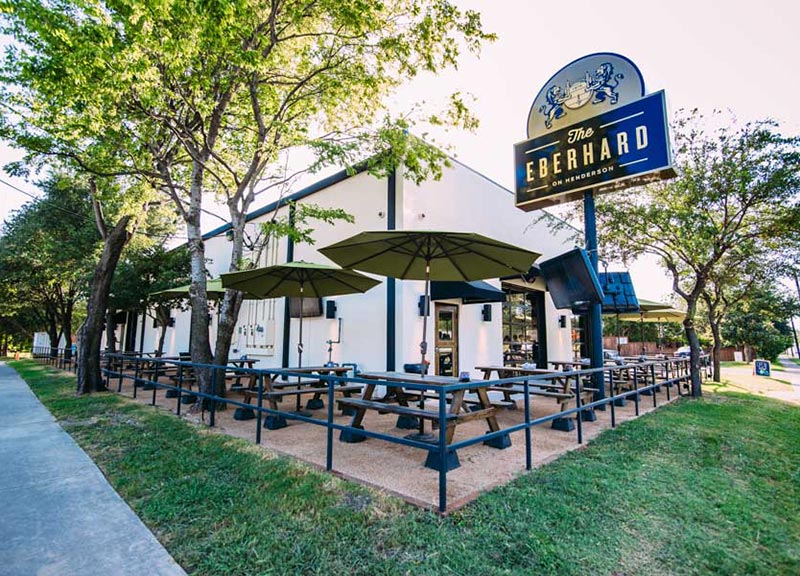 New Henderson Ave Spot, The Eberhard, Boasts One Of The Longest Bars In Dallas.

Looking for a swanky new bar to throw in with your regular dive rotation? Well, over on Henderson Avenue, a new bar called The Eberhard has sprung up. And it's massive.

The family has quite the connections on their own — Adie Jr. is a sports agent while some of the brothers are involved in real estate. That made it a little easier to open The Eberhard, considering they already owned the building. The group of brothers also drew some attention for creating the dating app Courtem.

Safe to say, there may be some pre-tycoon events happening.

But The Eberhard itself is a massive undertaking. It's huge for a bar, taking up the entire corner of Henderson and Fuqua. It has a patio, which wraps around half of it, and stupid-high ceilings. It has a VIP second level, more leather than you can find on a 50-head farm, and huge, elaborate chandeliers.

Even when it's not packed to the gills, it's loud. Walking in and hearing Smash Mouth blaring over the speakers may not be a huge draw to a lot of you, but the people who were at the bar were loud enough to overpower the sound system.

Knowing the Knox/Henderson strip, they will fit in just fine. And the 65-foot bar doesn't hurt, either.

Yeah; 65 feet of liquor, people. It's one of Adie Jr.'s favorite things about the place.

“It has one of the longest bars in Dallas,” he says. “You know, it never feels packed. I love that it's backlit and changes colors.” 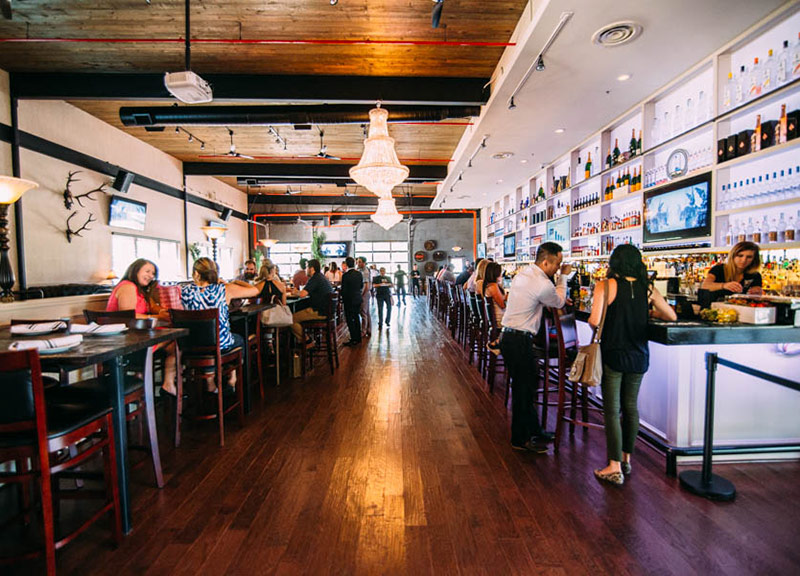 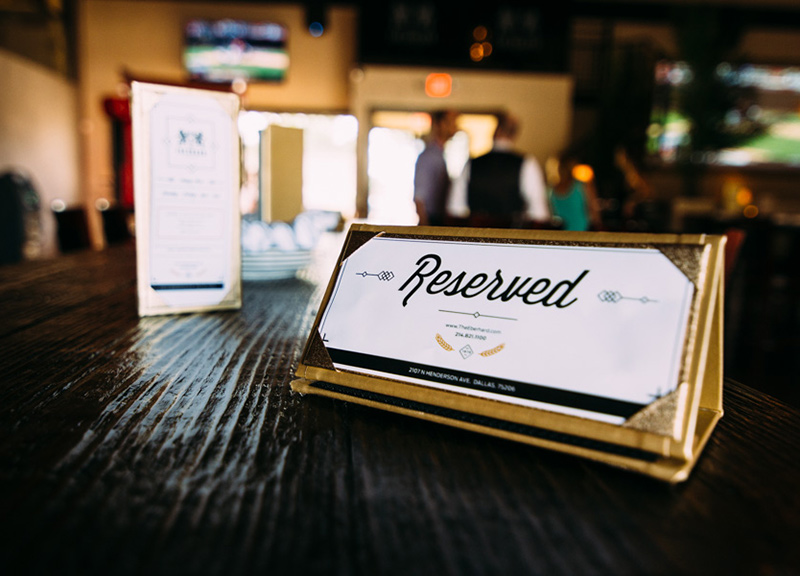 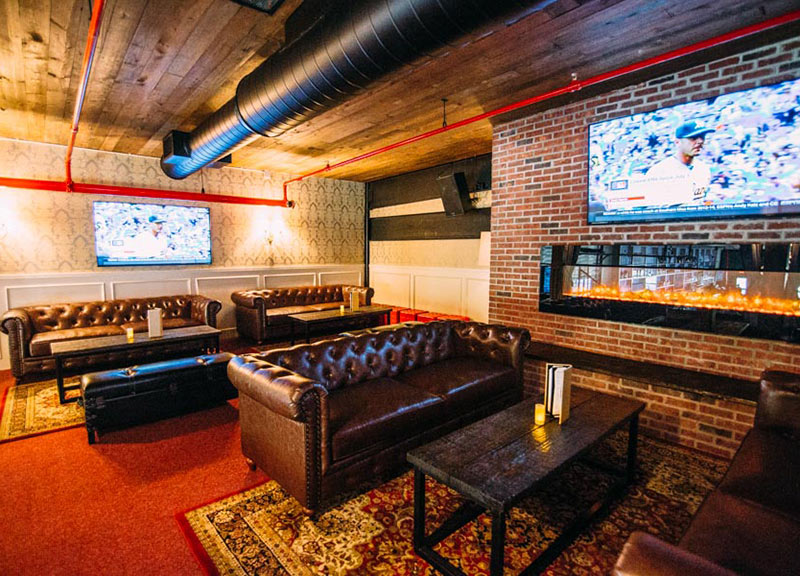 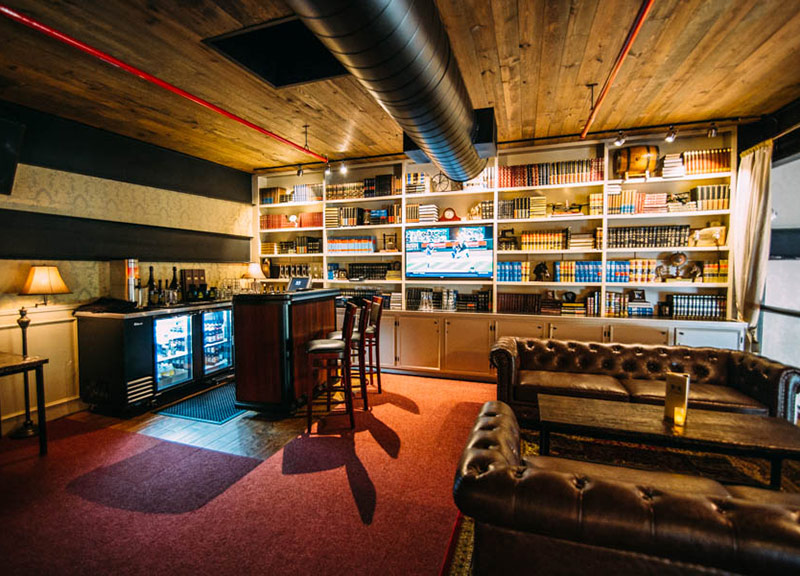 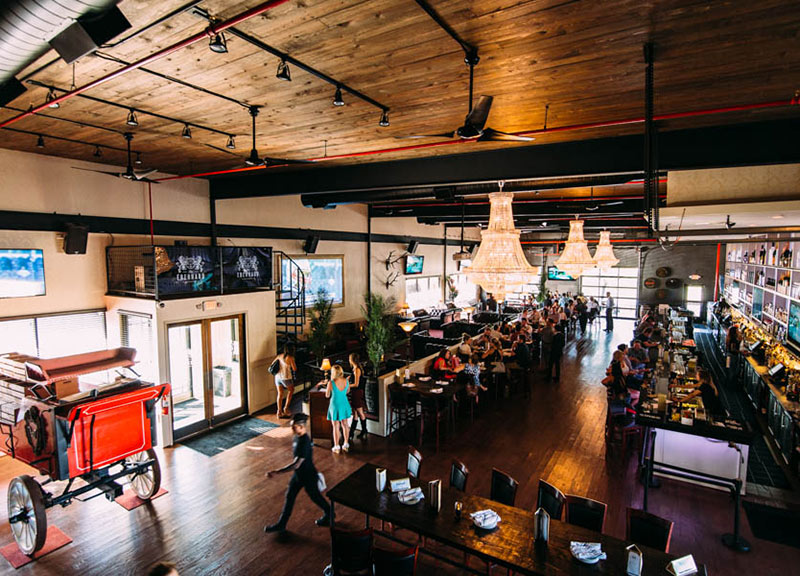 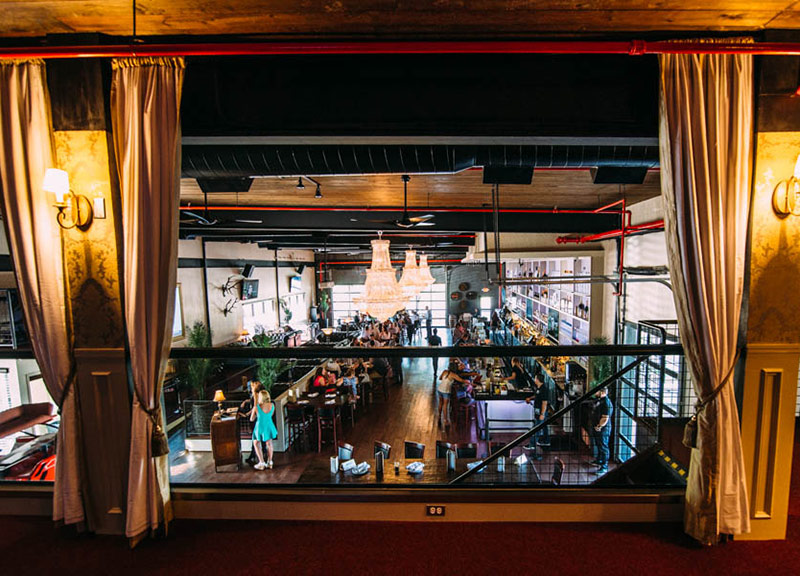 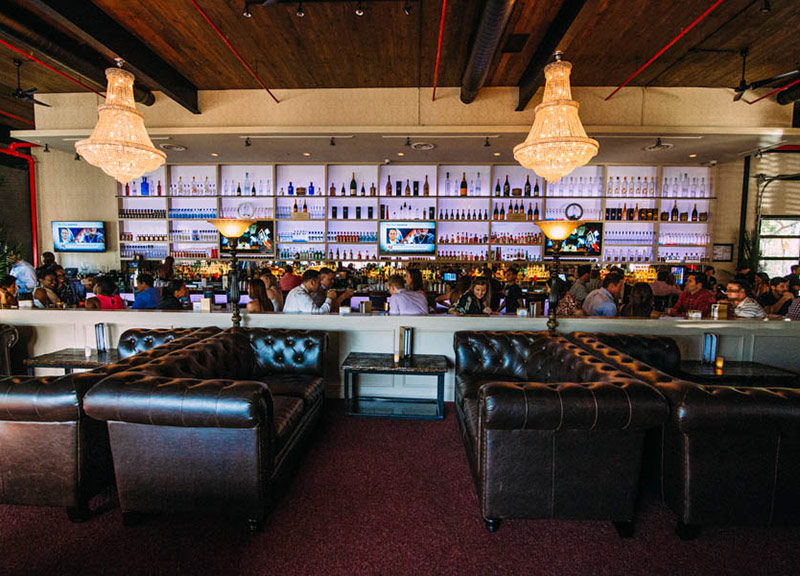 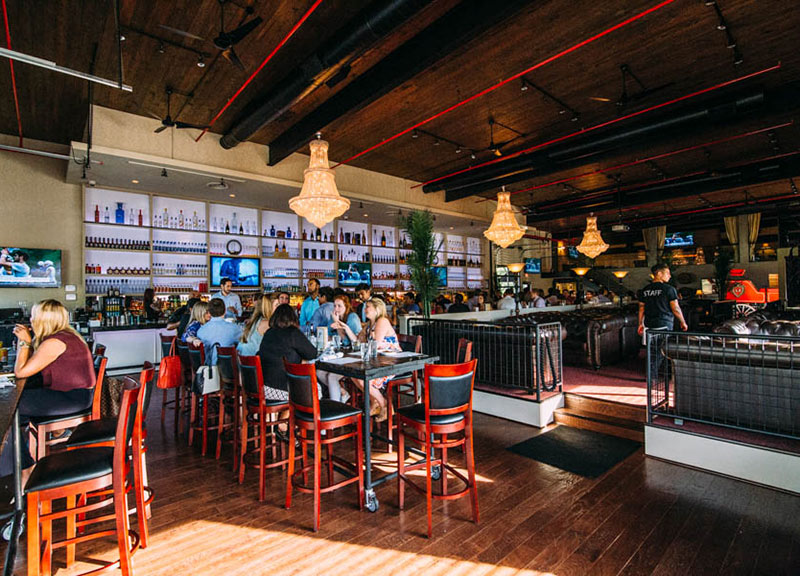 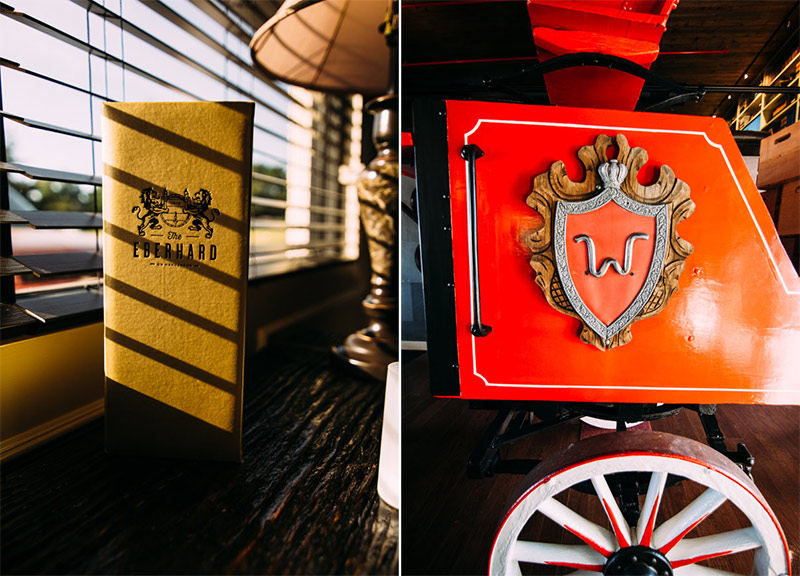 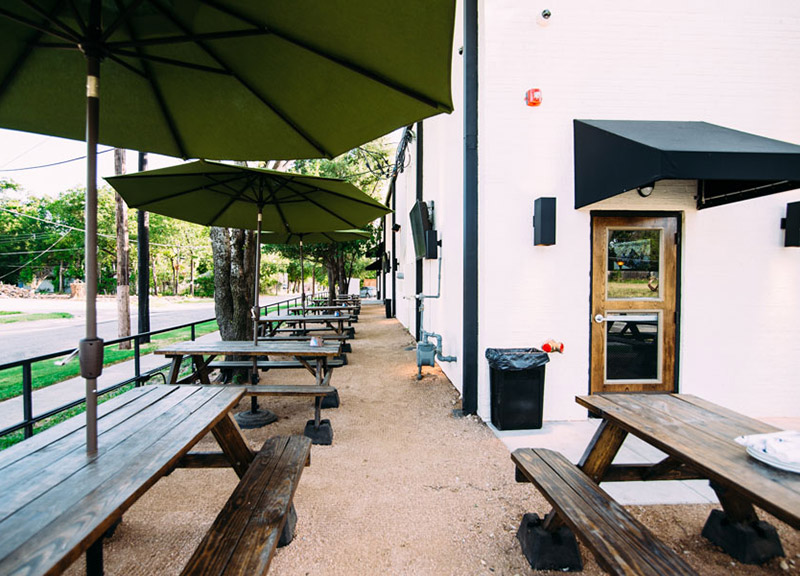