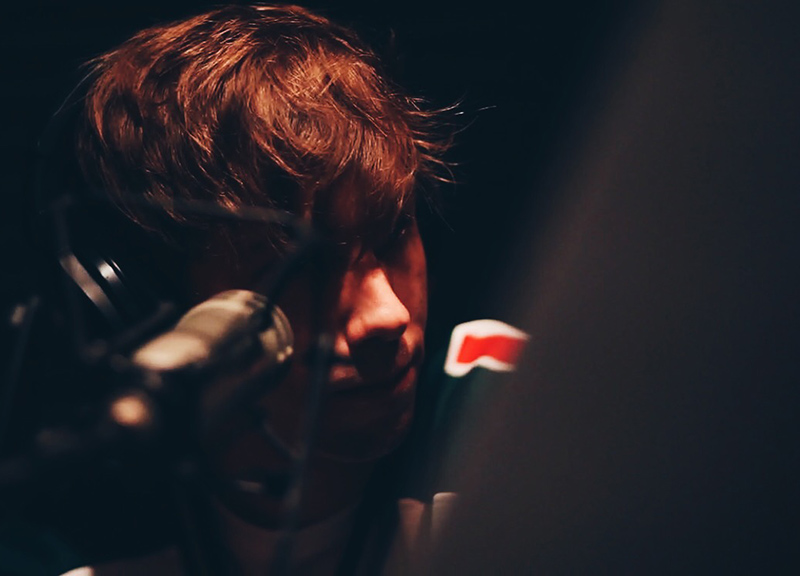 A Sit-Down With Justus, The Garland-Raised Former Brain Gang Rapper Who Now Runs With Dr. Dre.

For this most recent episode, I had the pleasure of sitting down with Justin Mohrle, the Garland-raised artist formerly known as Brain Gang JT and Love, JT. These days, you might know him as Justus, the Dr. Dre collaborator and co-writer heard on the hooks of three tracks on the Dre's new Compton album.

In the interview, we relive his and our days in the young and emerging Dallas hip-hop community, as well as his subsequent rise to becoming the good doctor's protege and collaborator.

With another rising star, YUNGURSAMINOR, providing the perfect blend of her favorite jams for our backdrop, this is an episode you don't want to miss.

So listen to The Kid!

Oh, and big news: Burning Bridges is now on iTunes. Be sure to subscribe, rate and comment! 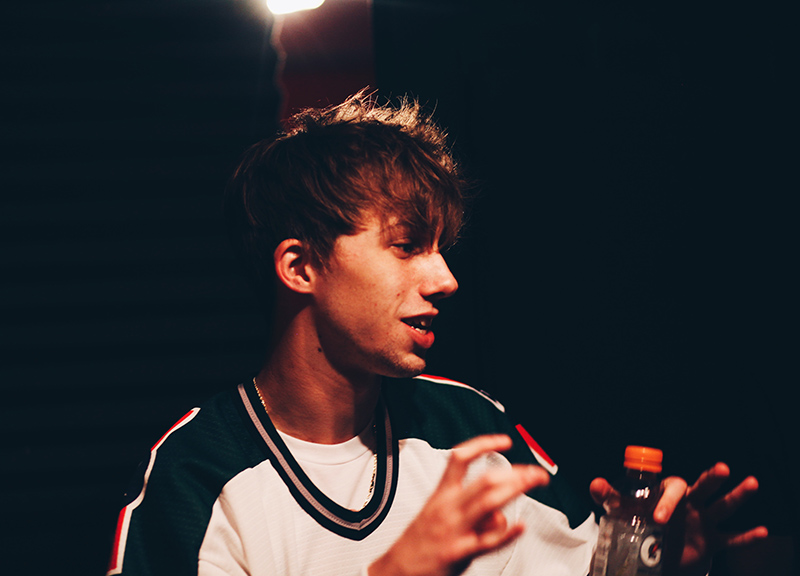 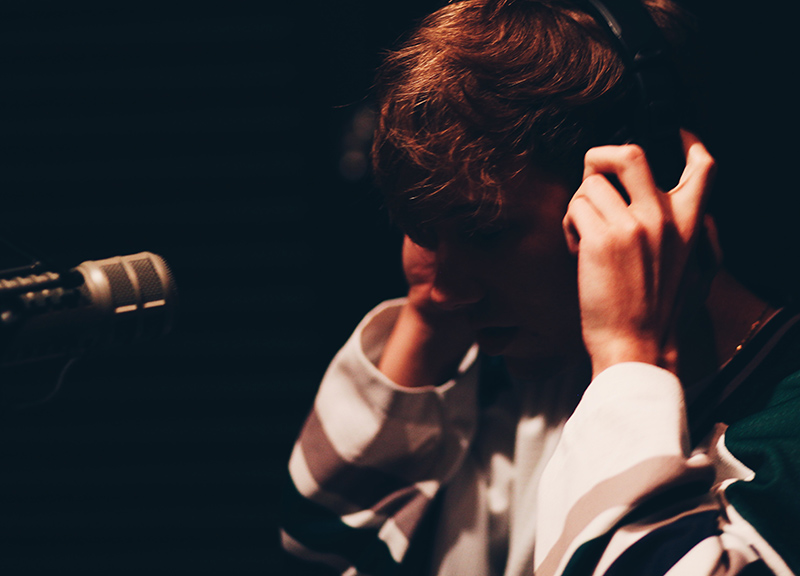