Brooks The Dog Is A Very Good Boy 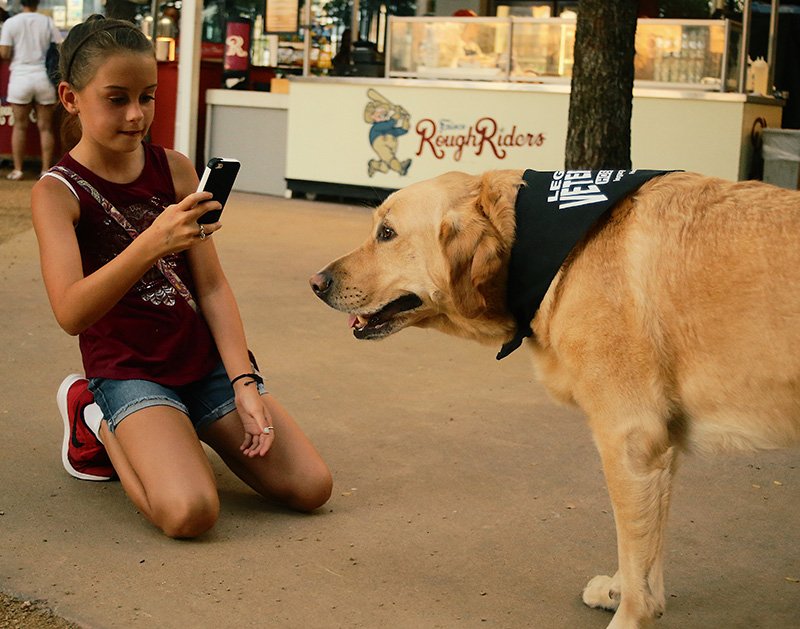 The Frisco Roughriders Bat Dog Needs To Refine His Craft, But He’s Still The Best Team Mascot In The Metroplex.

Team mascots can be creepy as fuck.

Take the Cowboys’ Rowdy for example. He looks like a terrifying man child, someone who is more likely to lure your children into a van with the promise of candy and fidget spinners than a rugged cowboy.

Captain, the Texas Rangers mascot, has a mouth that’s constantly agape, ready devour you or your kids at any given moment.

The Mavs’ Champ looks like the love child of Captain and a Smurfette. He looks kind of like a pedophile Bojack Horseman with his horrifying blank stare.

And don’t even get me started on the Stars’ Victor E Green. I’m not sure what he’s supposed to be, but nothing about this odd shaped Monsters Inc. reject is particularly endearing. He’s downright scary.

But then we get to Brooks, the Frisco Rough Riders’ bat retrieving dog. 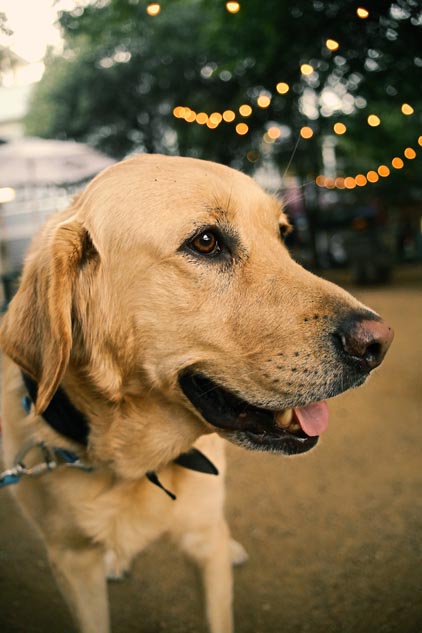 Unlike his local counterparts Brooks isn’t a sweaty middle-aged man dressed in a heavy costume — he’s a real dog.

The four-year-old Golden Retriever-Labrador mix came to be the official team mascot through a partnership with Guide Dogs for the Blind two years ago after things didn’t quite work out for him as a guide dog.

But Brooks is fully committed to his trade and craft. He’s a little goofy, sure, and needs some training, but hey, who doesn’t? He’s pretty chill behind the scenes and doesn’t really bark much.

And he won’t try to lure your children into a windowless van, so that’s definitely a plus. 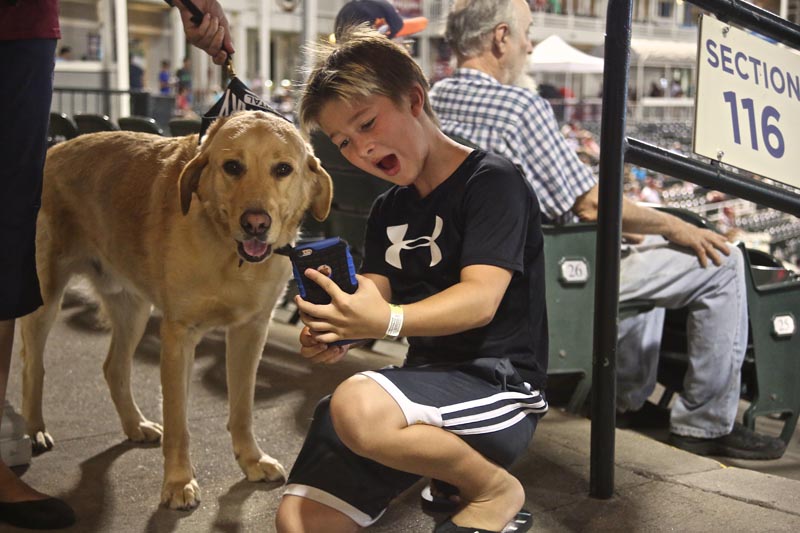 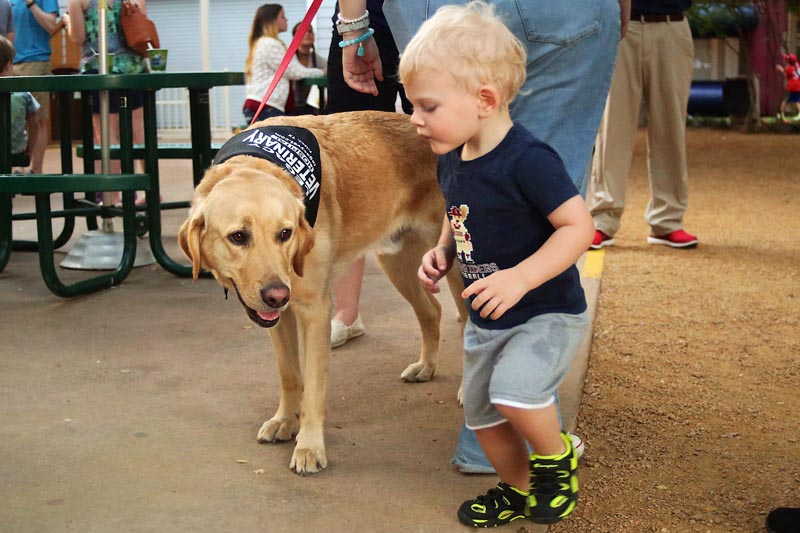 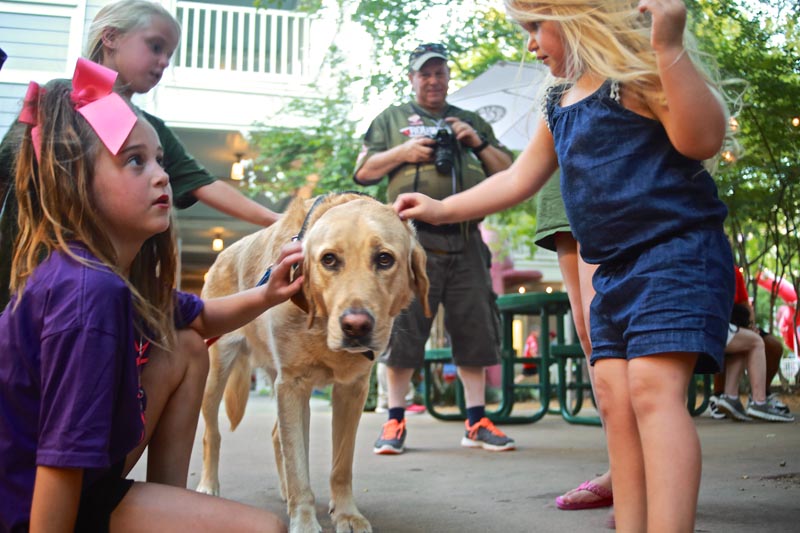 Now, we aren’t saying Brooks is perfect. We learned earlier this summer that he hasn’t gotten the hang of being a bat dog just yet:

And he maybe doesn’t like it when someone gets in his way when its his turn to run the bases:

But Brooks has a personality all his own and that manages to make him more human than any other mascot in the metroplex. He also he runs those bases like a champ (better than the Rangers this year for sure), so it may be time for Brooks to get a call-up to the majors.

Also, he’s a dog and dogs are the best. 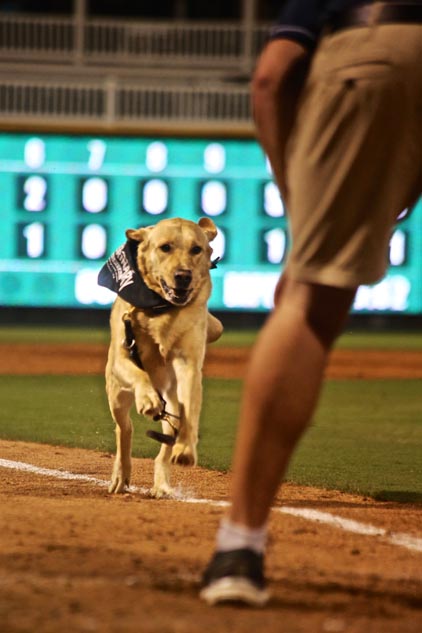 All photos by Blake Lumley