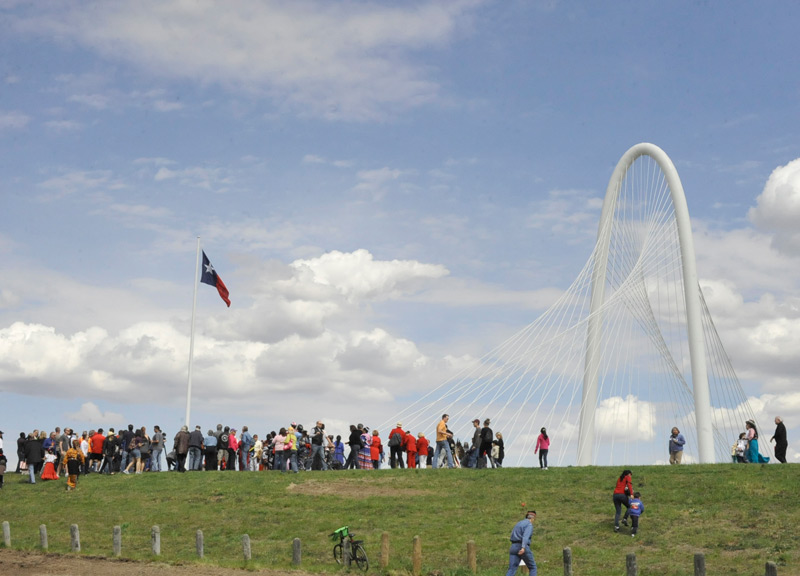 Dallas' Beautiful New Bridge Could Make Us Forget How Ugly the Trinity Is.

In case you missed it, there is a new bridge in Dallas. The city is praising it as the latest landmark for the city.

You still can't drive over it yet, but no matter. The city threw a party to celebrate it being done anyway.

The Relatives headlined the music portion with Jonathan Tyler & The Northern Lights and Burning Hotels lending a hand, too. There was a parade, lots of hand-shaking and back-patting, some food trucks and a weird guy with the flags. Santiago Calatrava, the guy who designed the Margaret Hunt Hill Bridge, walked in the parade and waved at everyone. It was a pretty good time for everyone involved.

As a whole, the bridge is pretty beautiful. Calatrava has made a pretty good living designing good looking cable-stayed bridges and though this ones plays it pretty safe with its aesthetic, the geometry of the cables certainly makes for a good picture.

It's a shame, however, that it was built over the ugly Trinity River and takes traffic into an industrial wasteland. Hopefully someday the Army Corps of Engineers will finish levee work so that they can actually finish revamping the Trinity River Corridor and the whole thing can feel worthwhile.

Or maybe we should've just saved the party for when the other two planned bridges set to be built over the Trinity get completed. 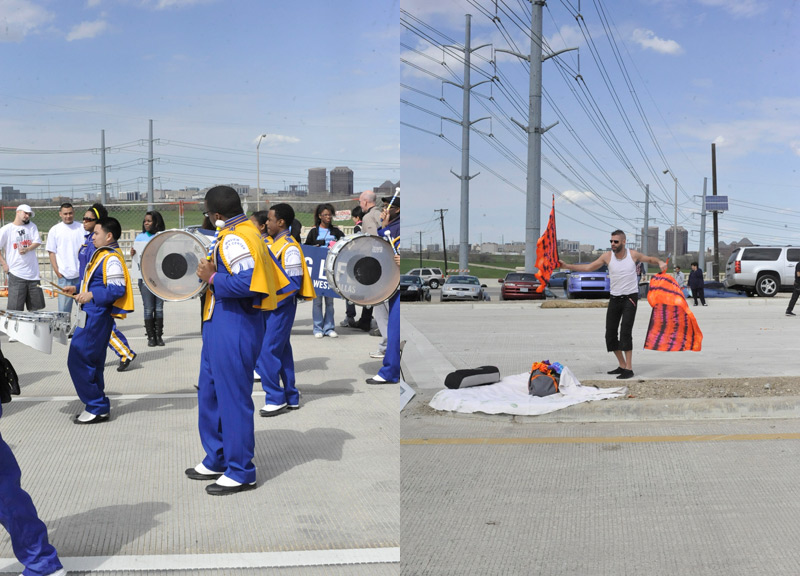 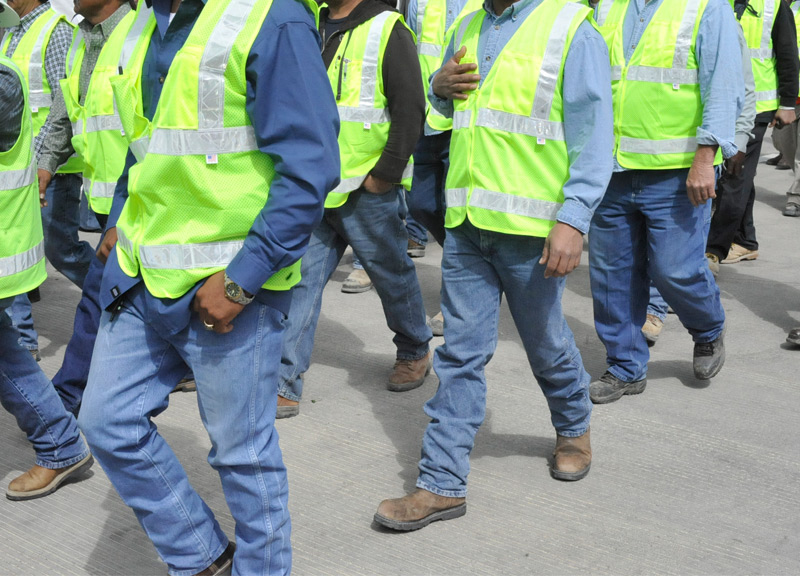 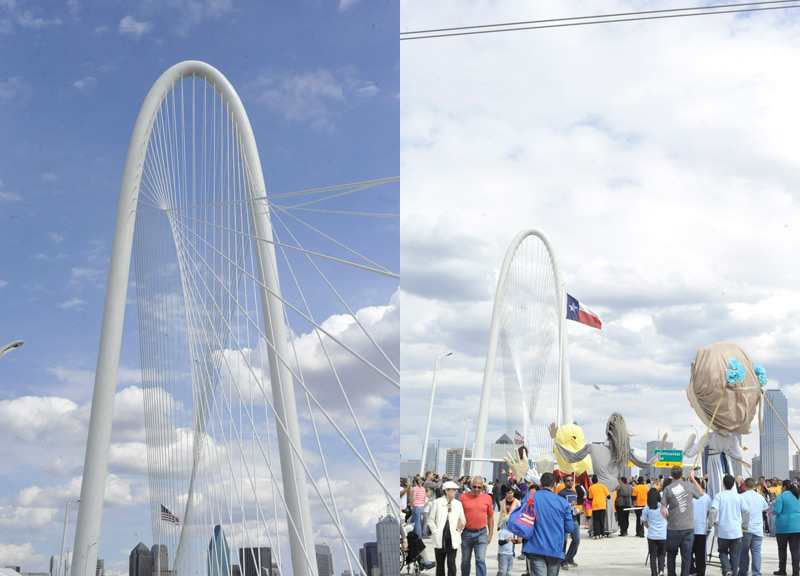 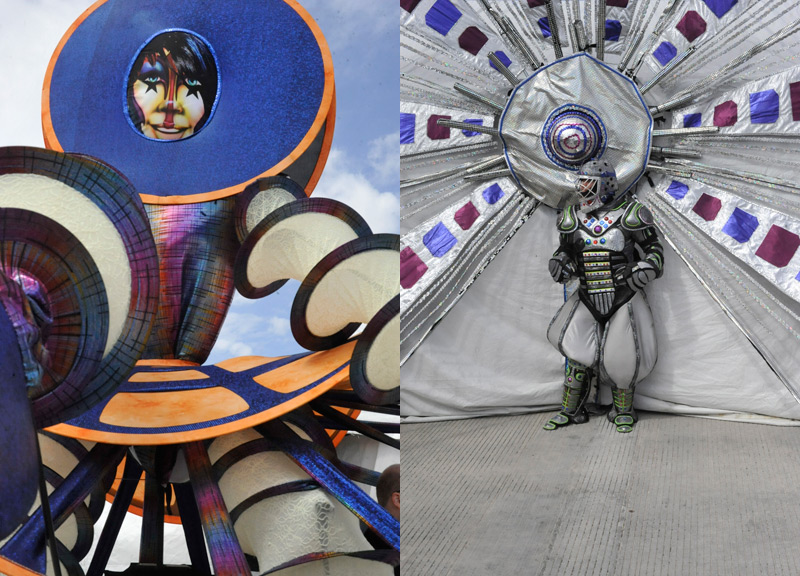 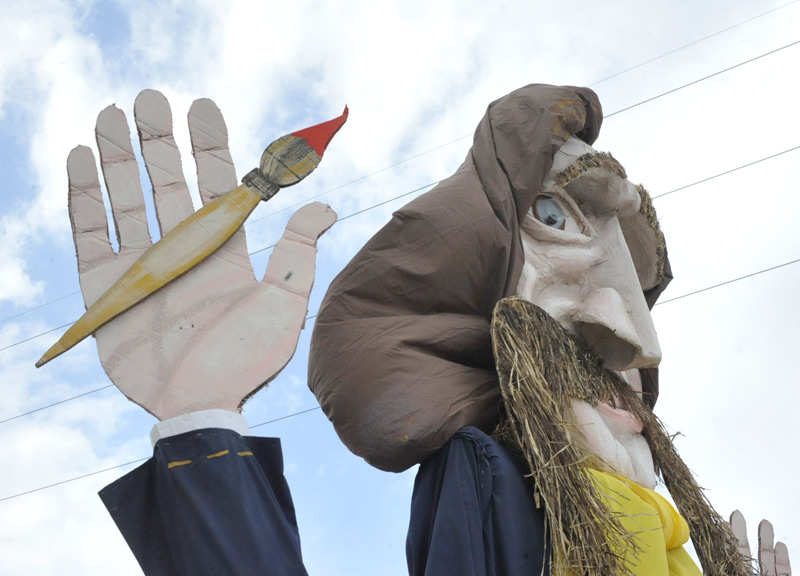 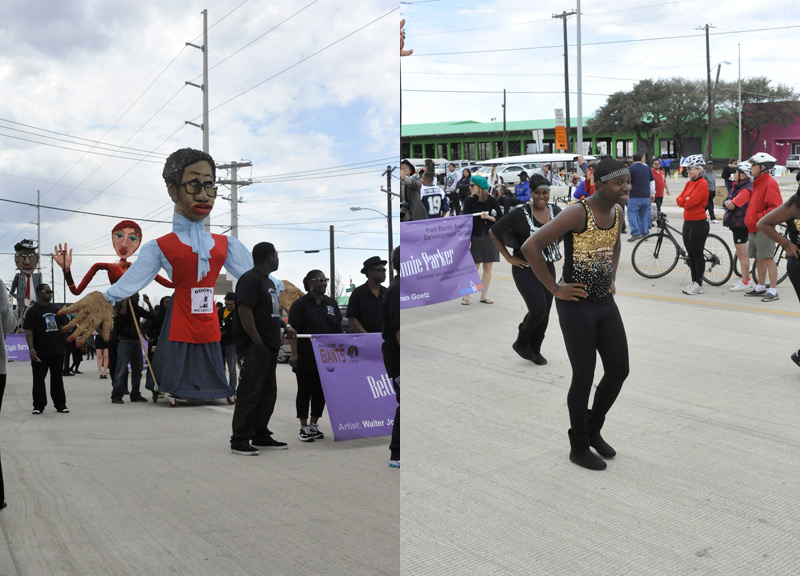 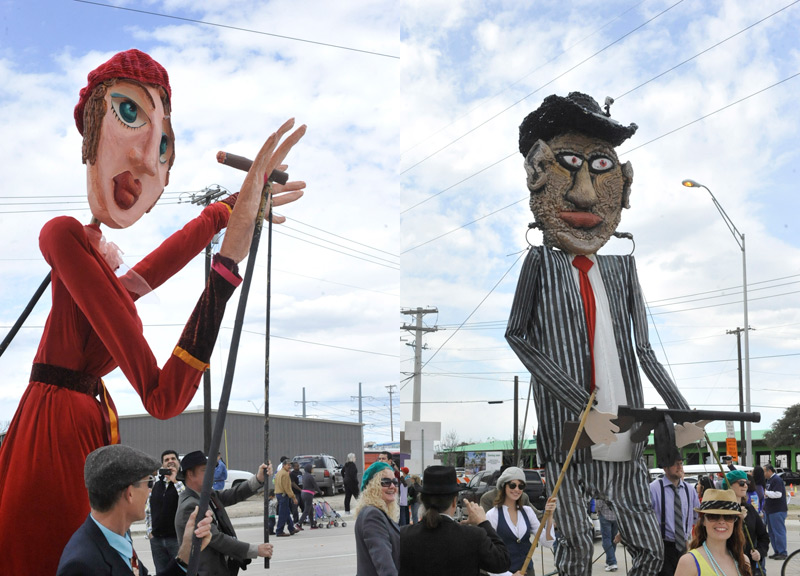 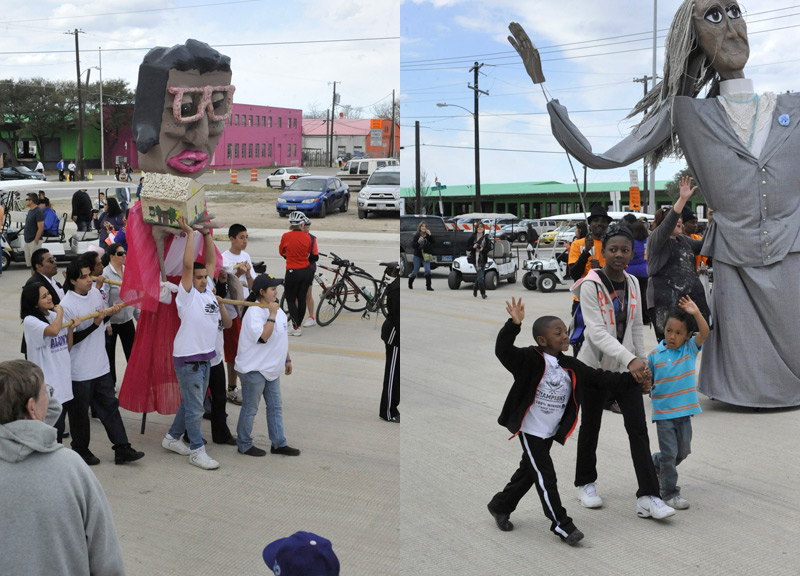