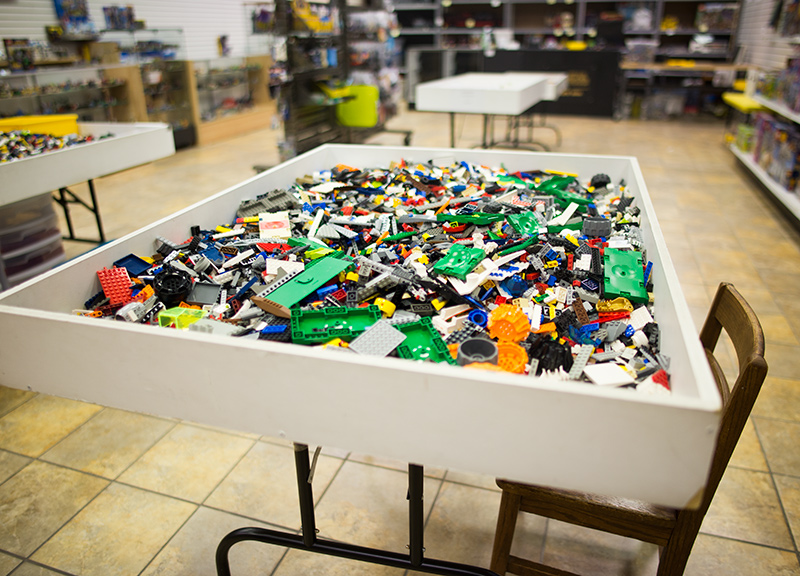 Minifigs Bricks & More Is The Most Oddly Specific Store In Denton.

I mean, sure, there are a few other cool construction toys out there — like, say, K'nex — but unless you're of a very specific age, you probably don't understand their appeal. And knockoff Legos like Mega Bloks? They just don't compare — like, at at all.

So how in demand are Legos? So much so that a movie based on the popular building blocks is currently nominated for an Academy Award, for one thing. Also: Stores beyond simply Lego-branded ones are cropping up and doing nothing but buying, selling and trading Legos.

Actually, there are quite a few such stores, both online and offline. Locally, though, there's only one physical buy-sell-trade Lego shop. That would be Minifigs Bricks & More in Denton, which is owned by Anthony Bearden. Whether you're looking for a specific set or minifigure or you want to purchase a bunch of individual bricks and/or non-collectable minifigures, you can likely find it at Minifigs' outpost in the Golden Triangle Mall.

Because, listen, you're never too old for Legos.

“All ages [shop here],” Bearden proudly boasts. “From three-year-olds up to guys in their 60s buying for themselves.”

His spot's pretty intense, too. From the n00bs to the Lego-obsessed, there's something here to pique everyone's interest. It's even possible, Bearden tells us, to drop a grand in his shop. One gentleman did last Valentine's Day — because nothing says “I love you” more than a giant Lego set, we suppose.

So what was that purchase? A Taj Mahal replica.

Sure, spending the equivalent of a monthly rent check on little colored bricks isn't at the top of most people's to-do lists. But that doesn't mean you can't find some interesting things digging around here. 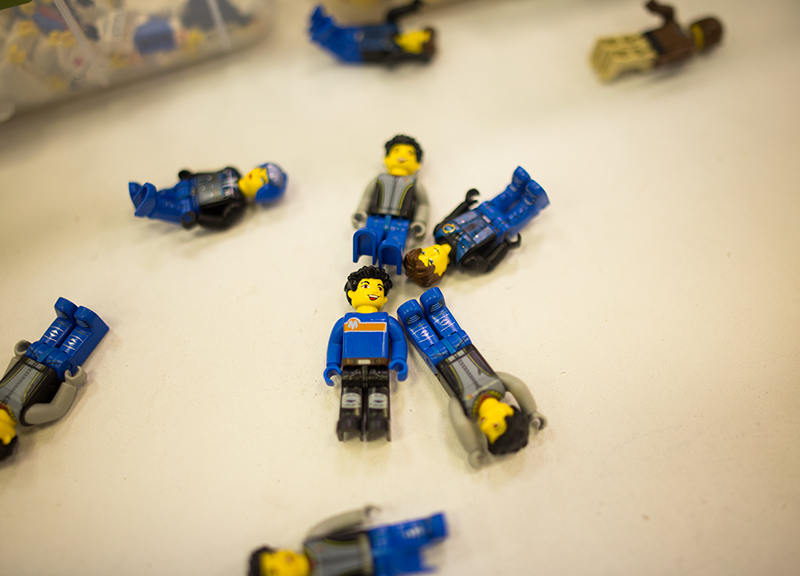 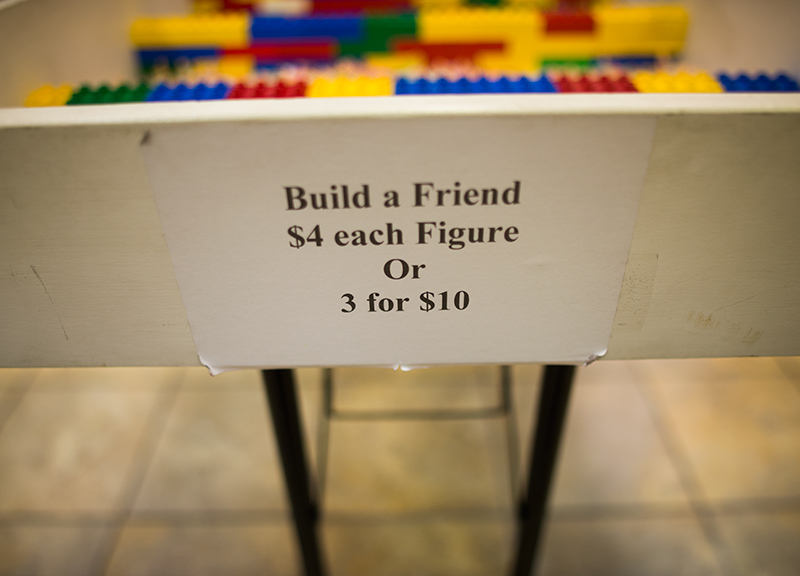 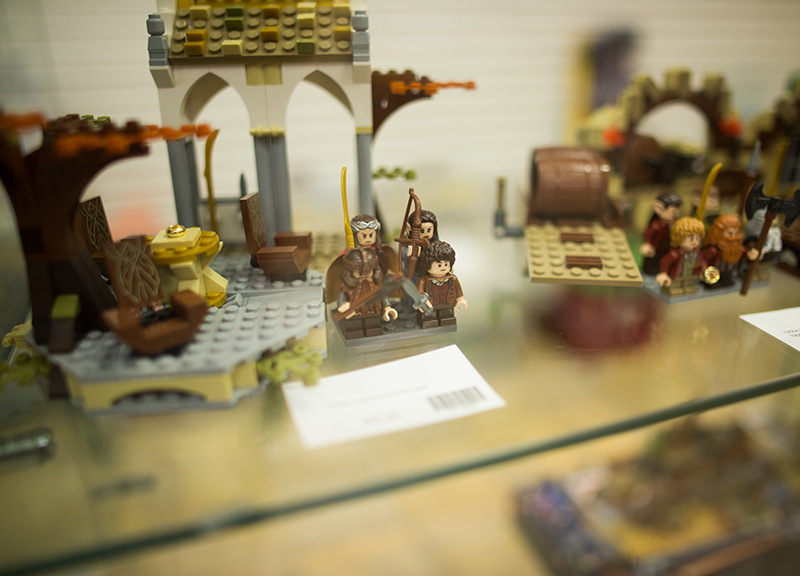 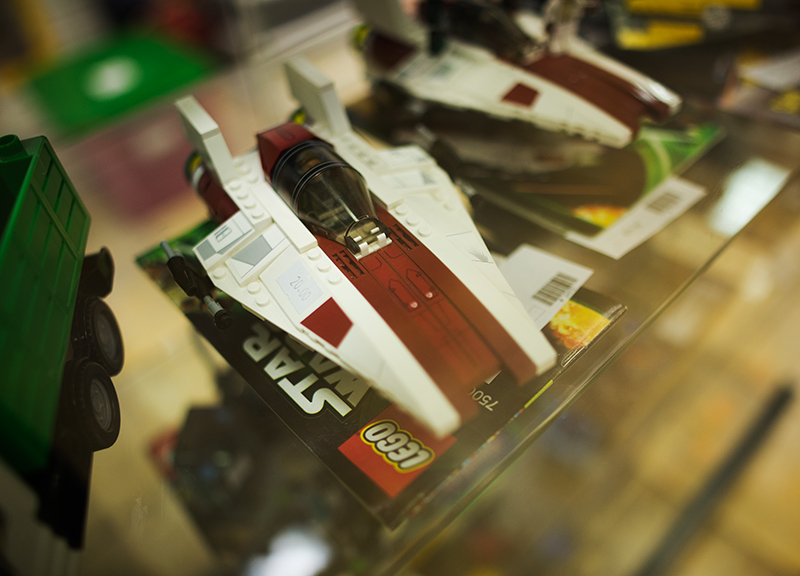 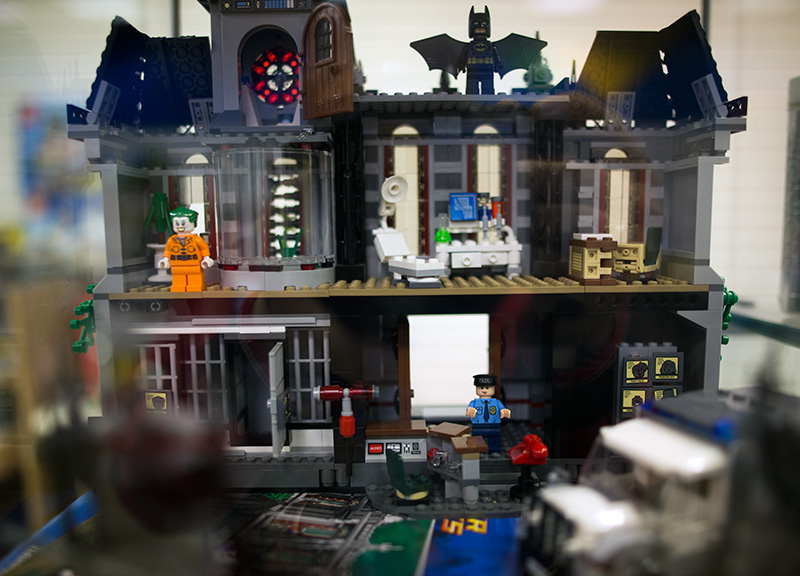 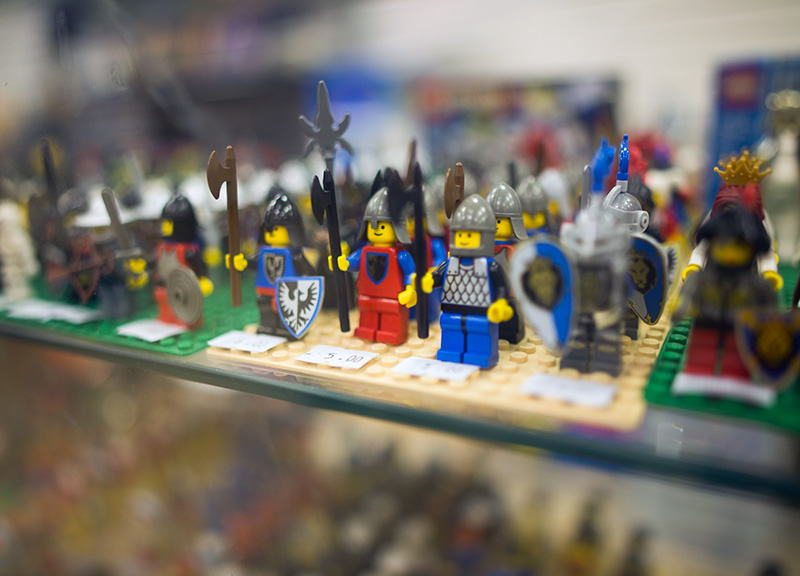 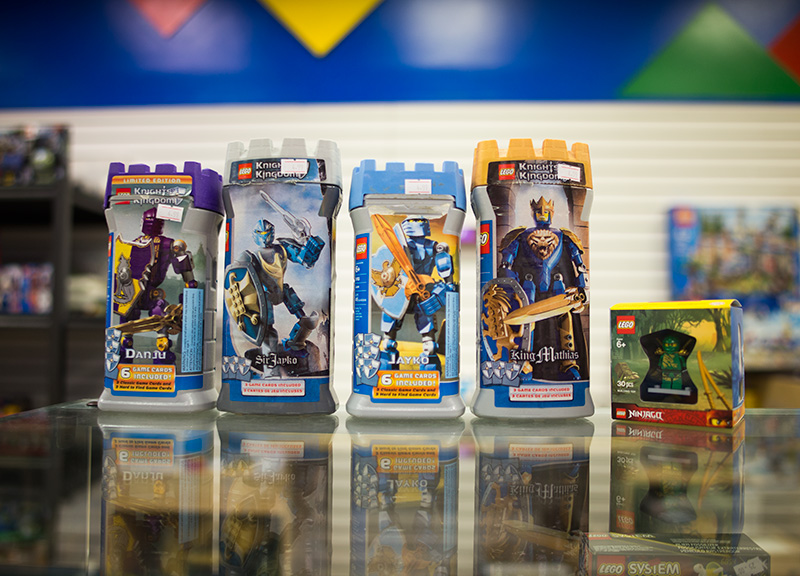 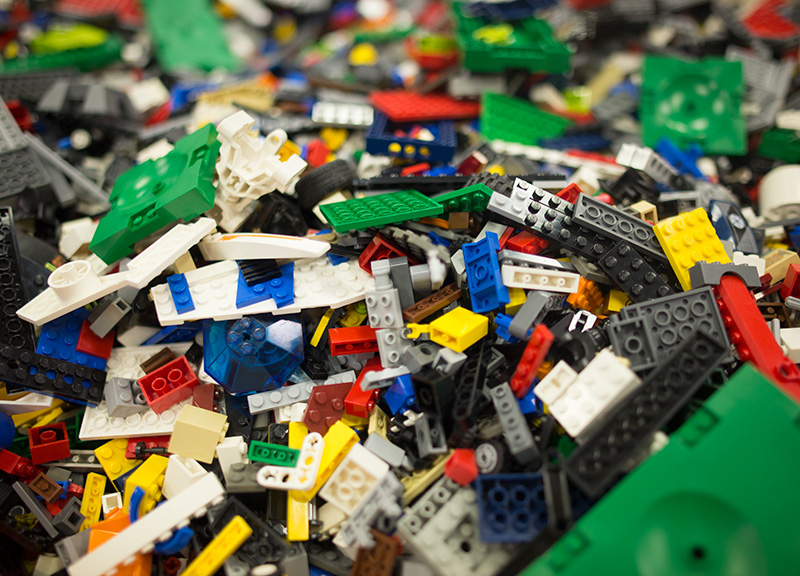 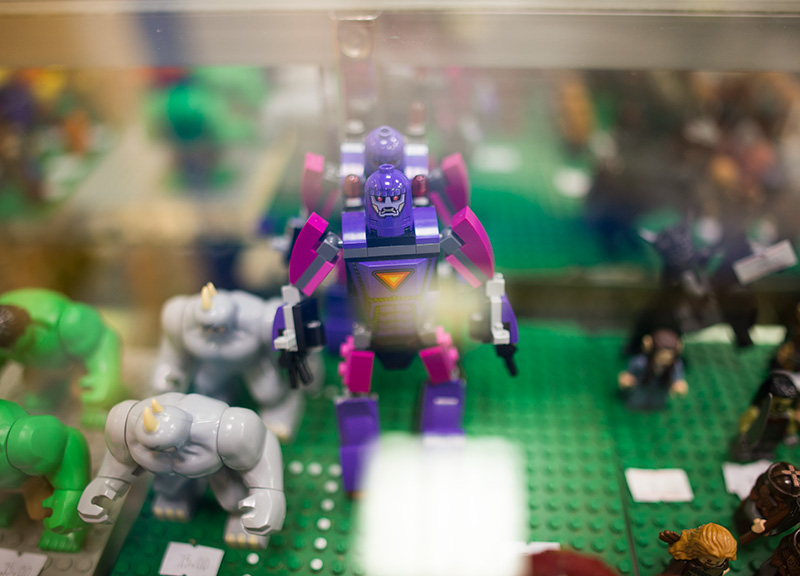 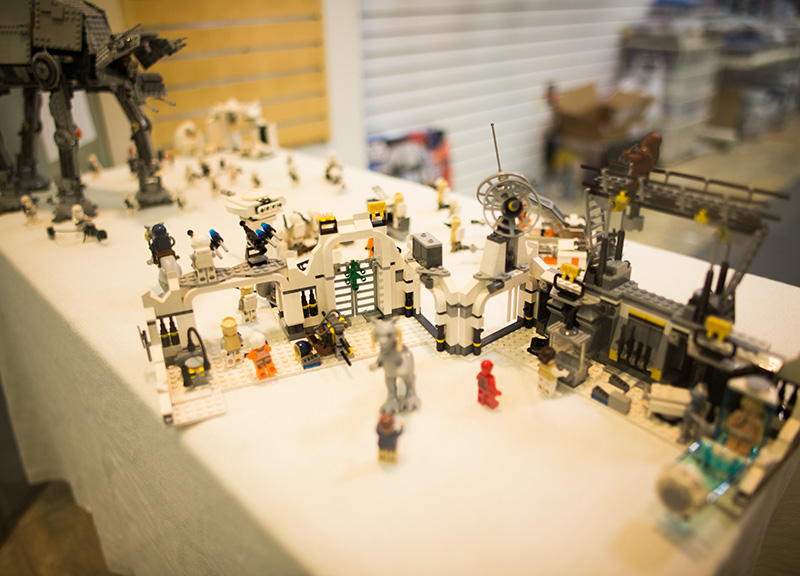 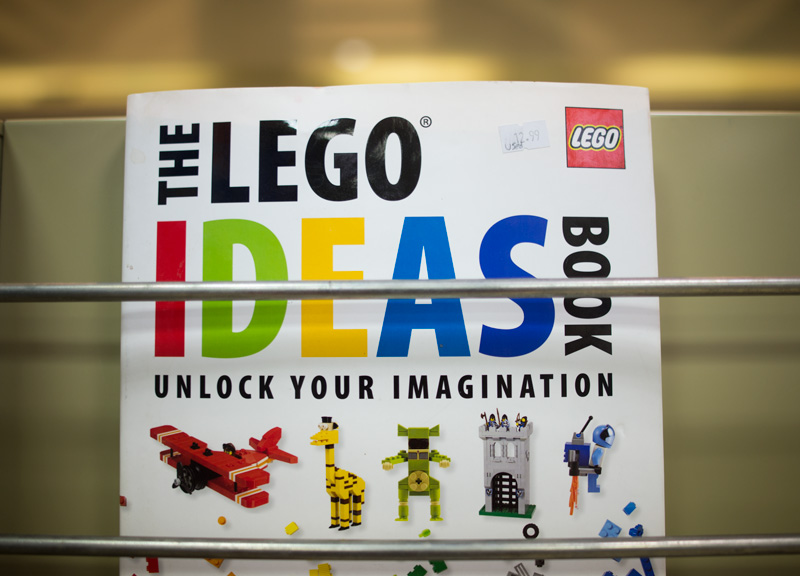 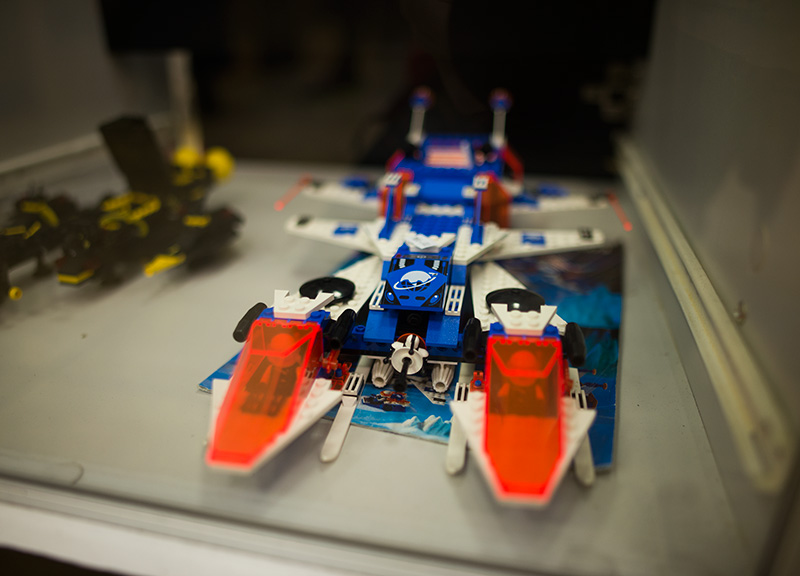 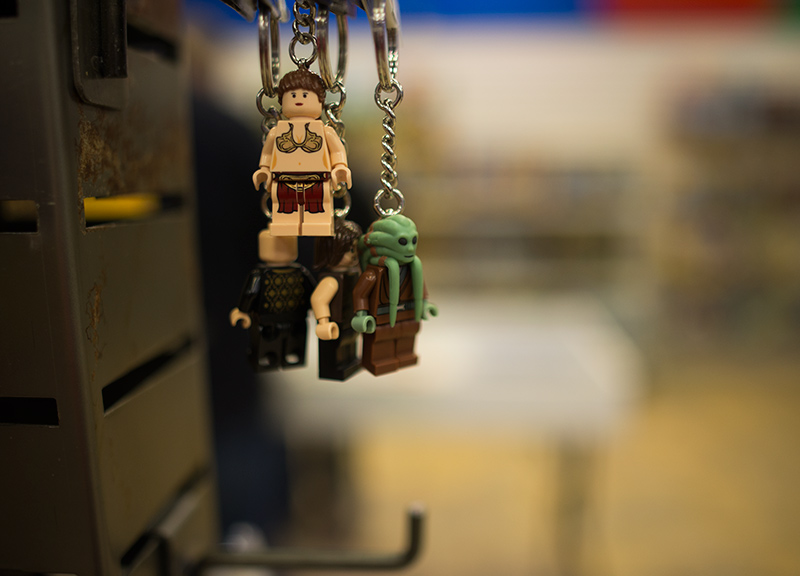 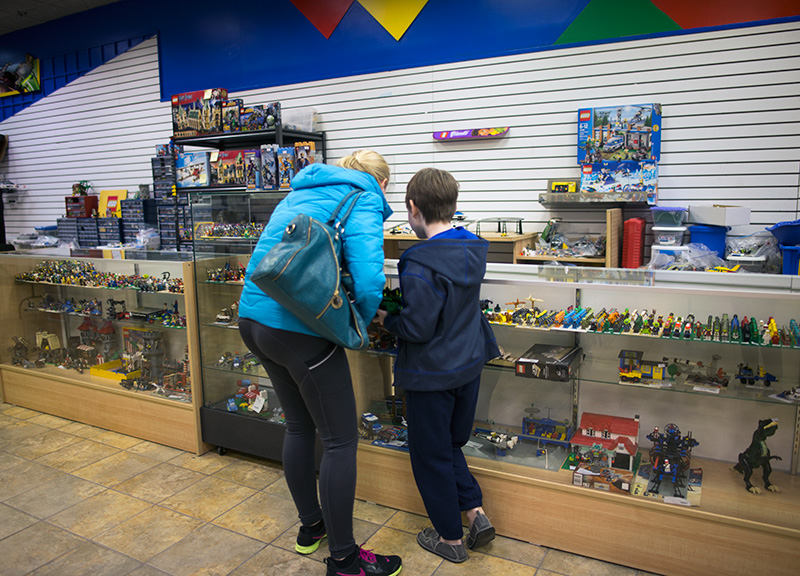