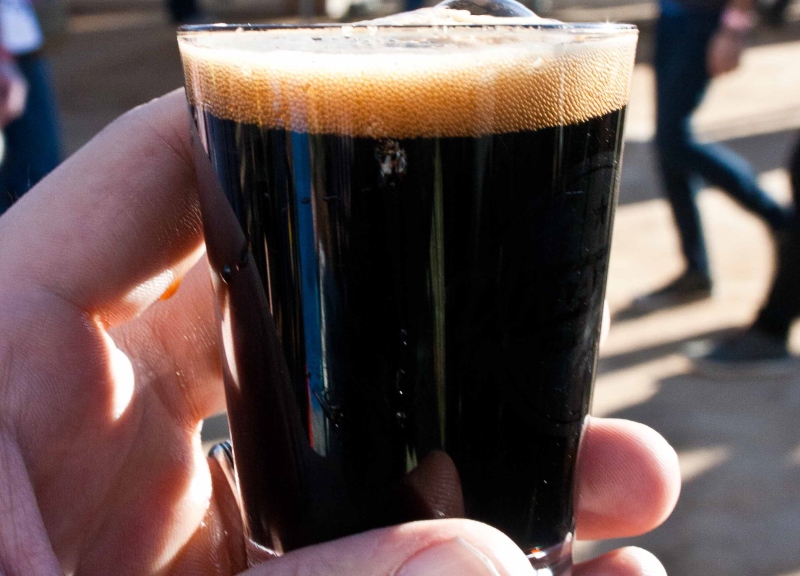 When planning an outdoor event, weather can really make or break the thing. Anybody that's suffered third-degree burns at a summer music festival or has almost literally been blown away during an unexpected bout of tornadic activity can attest to as much. Most of the time organizers pick a date and then just hope and pray for the best.

When it does work out, though, outdoor events are hard to beat. Never was this more evident than Saturday's Untapped Festival, which took take place for the first time at Fair Park. It was everything you could ask for in an outdoor event and more.

While this is not the first time that a beer festival has taken place at Fair Park — let's not forget the Big Texas Beer Fest — there was something about having the festival outside that made all of the difference.

Various booths were spread out a good distance where you could walk from one side of the festival to the other just as you're finishing a sample. And the weather, guys! It's like Untapped paid off the weather gods in order for it to be amazing. The breeze was cool in the shade and warm in the sun, which made for perfect drinking weather.

And there were was something a little relaxed about the festival. Maybe it's because we've been doing this for a few years as a city, but there were no huge lines or big crowds that ruined the vibes. If anything the whole festival felt more like an arts and crafts festival than a packed beer festival.

The bands throughout the day kept the spirit high with sounds ranging from blues-rock to pop-rock sing-along anthems and, of course, the weirdo crew from Oklahoma, the Flaming Lips, which closed out show in its patented spectacular manner.

Oh yeah, and as expected, there was lots of delicious beer. Given how many new breweries seem to pop up every day in DFW, it was a nice chance to try out the lineup of some of these newer breweries like Noble Rey and Collective Brewing Project among others.

It should be noted that this is essentially the last time you would have been able to try out the Firewheel Brewing beers as they announced recently that it would be shutting down. Firewheel now has the distinction of being the first brewery since the craft beer boom to shut its doors. We'll be sure to pour out an amber ale just for them.

On a happier note, this time around it was a lot harder to find some standouts, but let's take a look at five beers that caught our attention:

903 Brewing's Balcones Barrel Aged Sasquatch (10.3 percent ABV) 903 is one of those breweries that makes really good beers that I should get more often so I made sure to try out their whole selection, but the clear winner here was the Sasquatch aged in whiskey barrels from Waco distillery Balcones. Despite the added punch of a bourbon flavor, it managed to retain its signature milky sweetness while still leaving a chance for the bourbon to come out on the back end that lingers for a while on your tongue.

Backcountry Barrel Aged Barley Wine (11 percent ABV) The Frisco, Colorado brewery brought out what could only be called a dangerously drinkable beer. Barleywines are known for their strong alcohol content and flavor profile which is why they are one of the beer styles that lends itself to aging more. Having not tried the original, it's hard to say how it compares. The 10 months the beer spent in bourbon barrels helped mellow out the flavor and this particular one was so smooth and drinkable I had to get two samples of it.

Community Rum soaked Cinnamon Legion Stout (9.9 percent ABV) While Lakewood's Temptress is seemingly the stout of the DFW scene, I have to be a contrarian and say that Community's Legion stout is the one for me. Between the regular version and barrel aged version I always stock up. This particular variation was made with rum-soaked cinnamon sticks, which makes for a unique beer. This was hotly debated between myself and my Brewbloods podcast co-host Marcus Ferrell, but I loved the rum and cinnamon flavors coming to the forefront while leaving the stout flavor behind. If you can, try it and decide for yourself.

Noble Rey Cereal Killer Witbier (6 percent ABV) This very unique beer comes from one of the Brewing/Design District's newest kids, Noble Rey, which just celebrated its “zero year anniversary.” Walking up to the booth, I was ready to try the brewery's first beer, the Steam Punk lager, but the sign that said “Brewed with Fruity Pebbles” next to another beer caught my eye. Ask one of the reps there, it was confirmed that this was brewed with the cereal that was the cause of many cavities. What Noble Rey create is one of the best and tastiest breakfast beers around. The wheat and malt flavors disappear completely to allow the sweetness to come through and it truly feels like you're drinking cereal.

Saint Arnold Bishop's Barrel 9 Pumpkin Stout (12.9 percent ABV) The release of Houston brewery Saint Arnold's Pumpkinator stout is cause for both celebration and hella stress as beer nerds scramble to scoop up all this year's batch. This year was rough, in particular, since the batch seems to have been smaller than last year's. As part of its Bishop's Barrels series — special beers sold in bottles only in bars — the brewery aged its already great Pumpkinator in Woodford and Willett bourbon barrels. The result is one of the best beers combining strong pumpkin spice, chocolate and bourbon aromas and taste. I tried to go back to the Saint Arnold station throughout the day to see if I could drink more but it was one of the big hits of the festival and was tapped quickly. 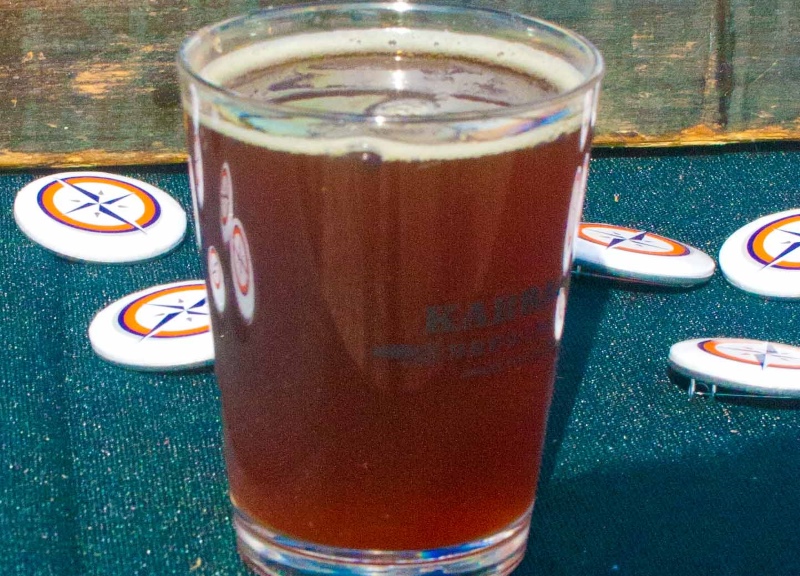 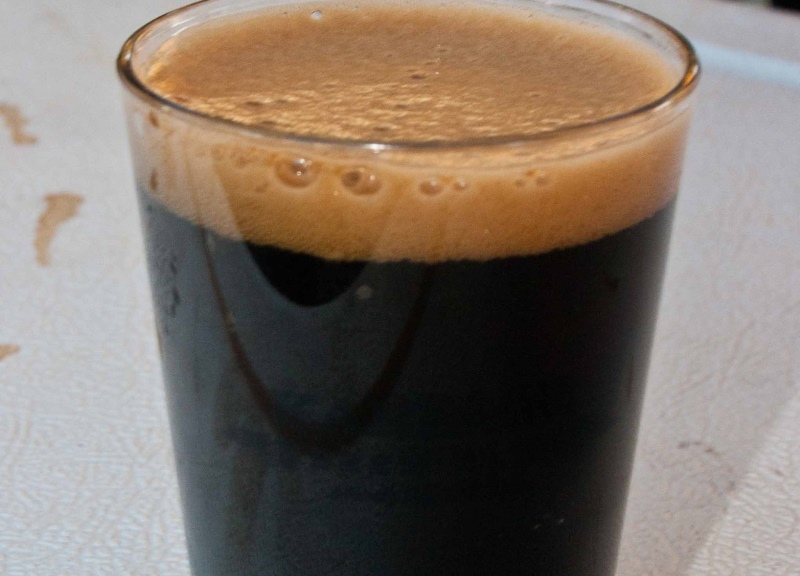 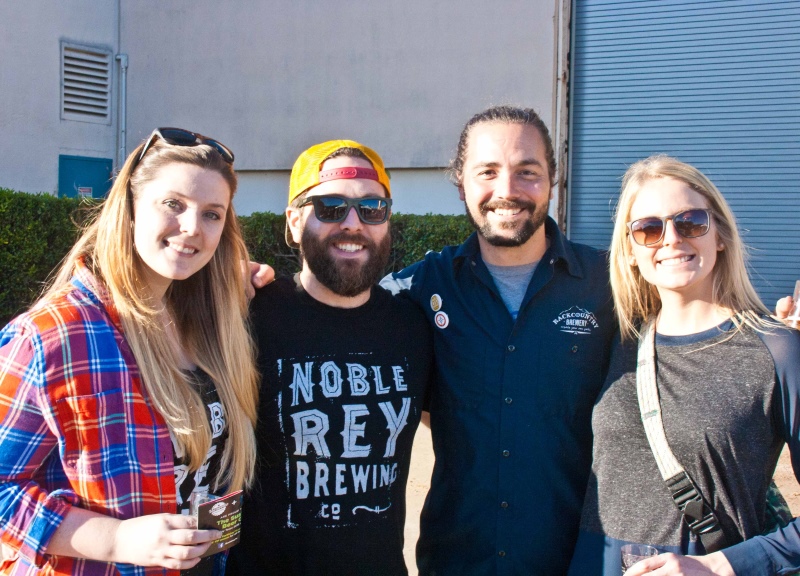 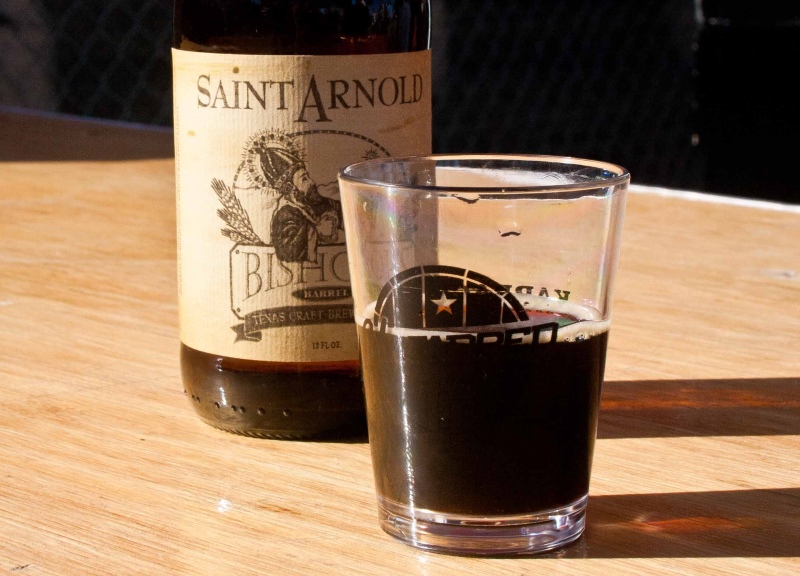 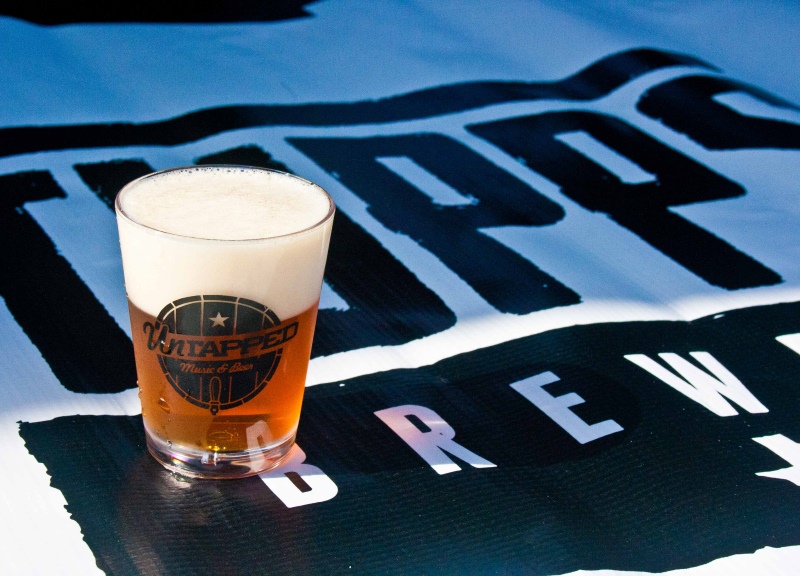 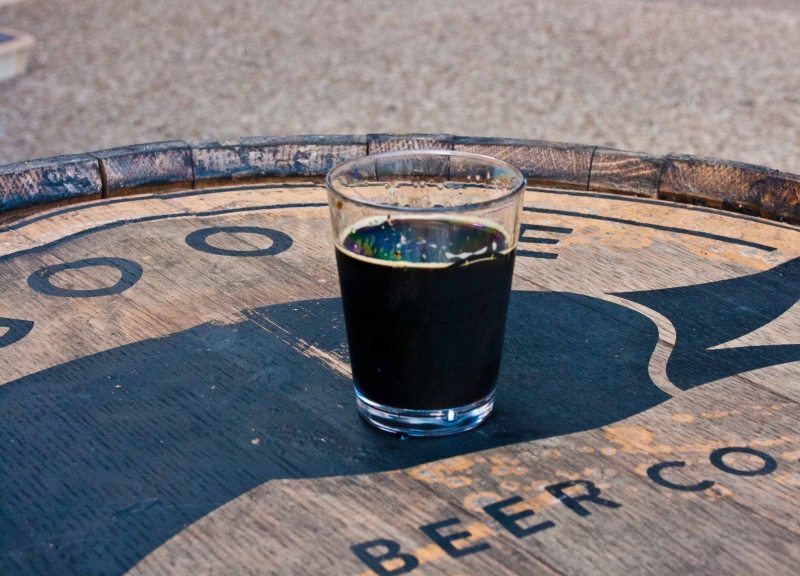 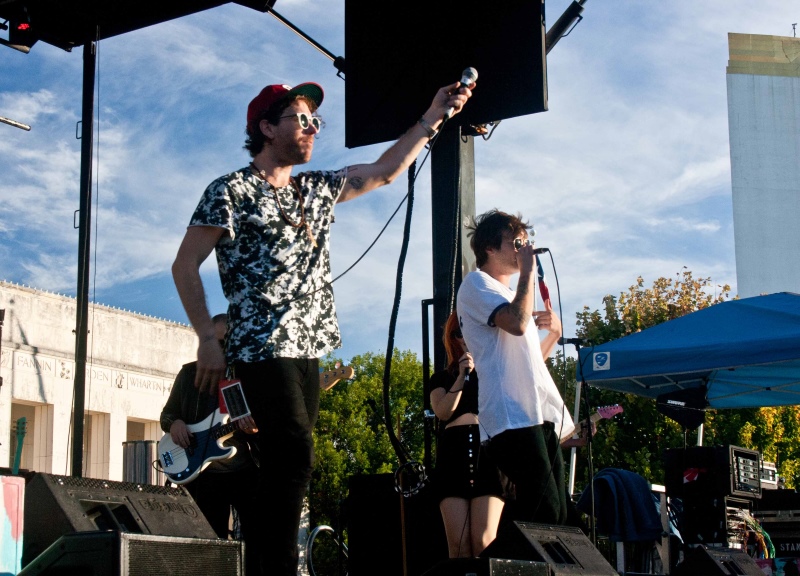 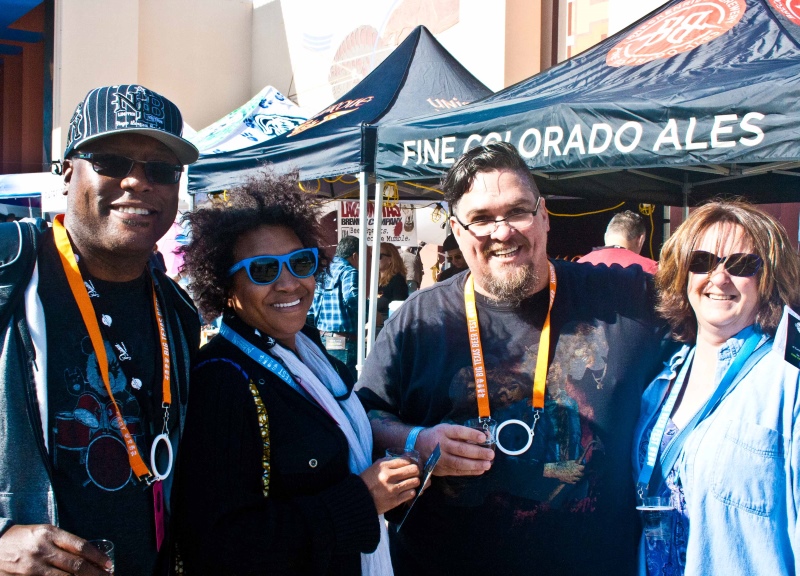 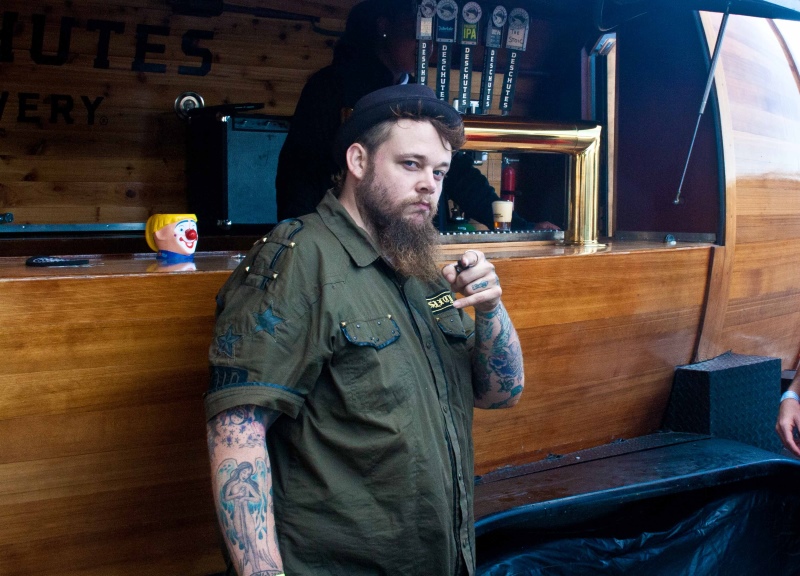 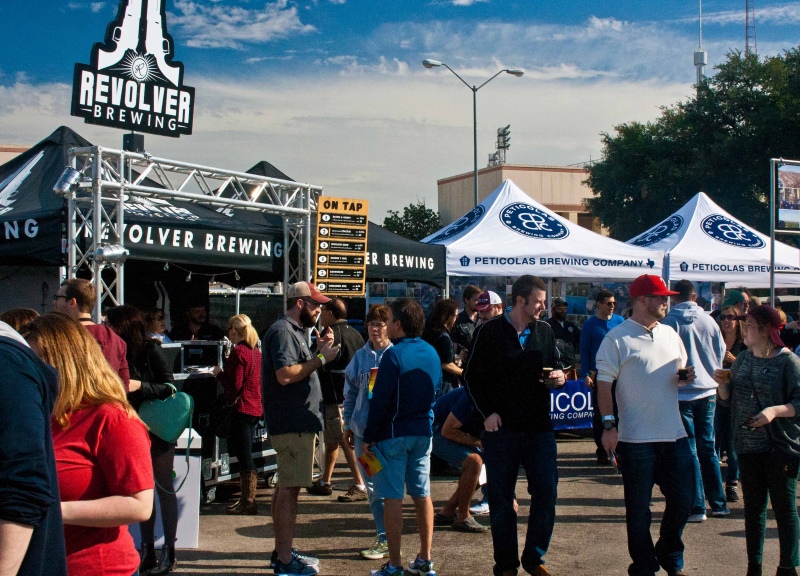 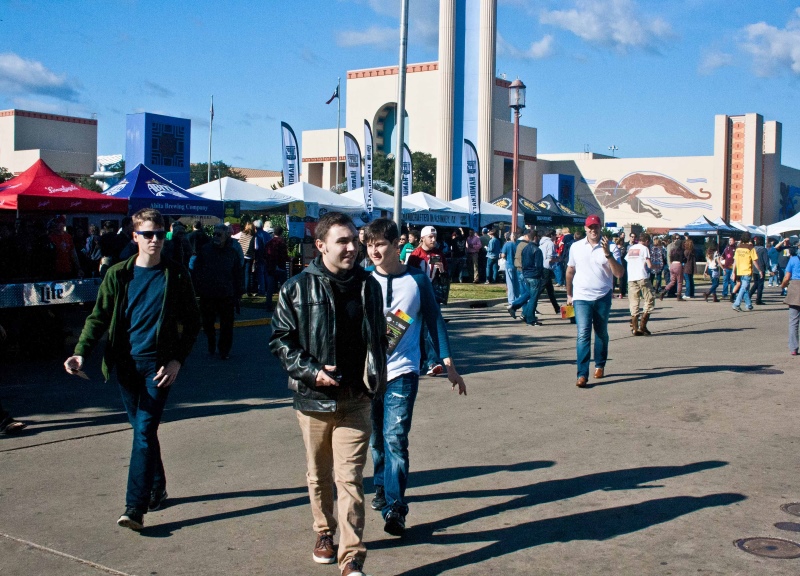 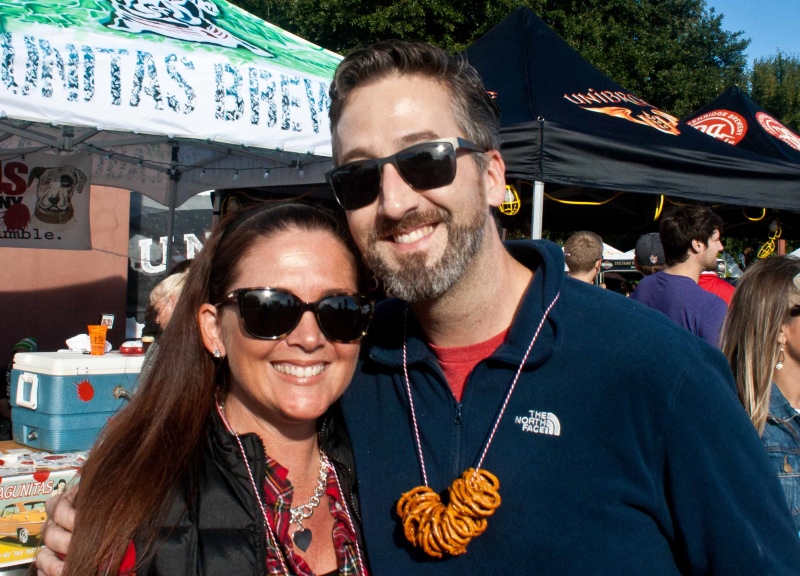 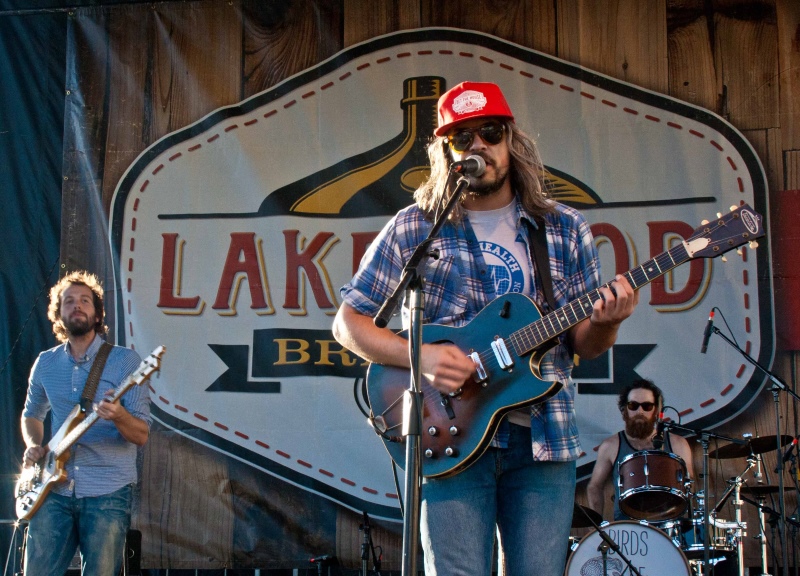 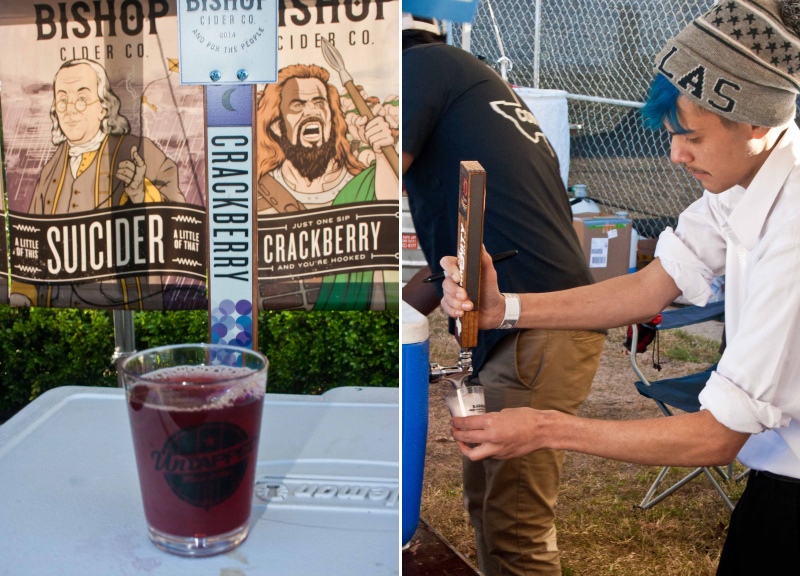 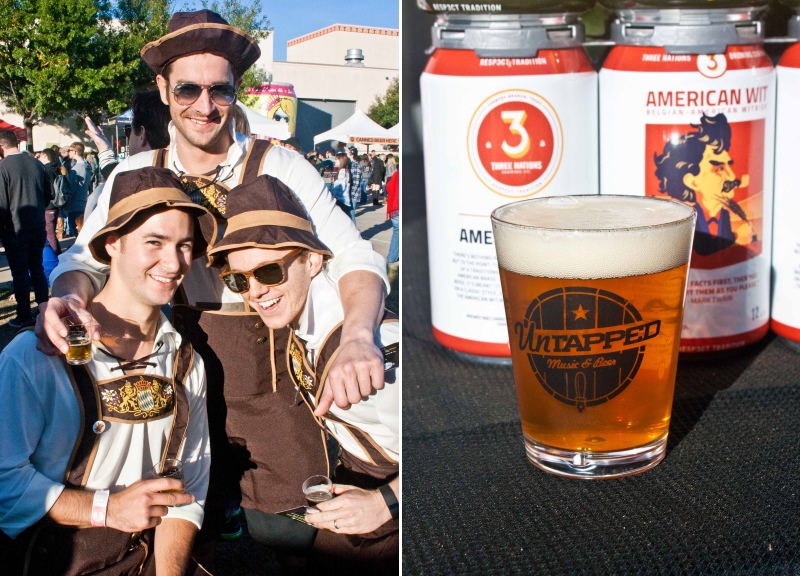