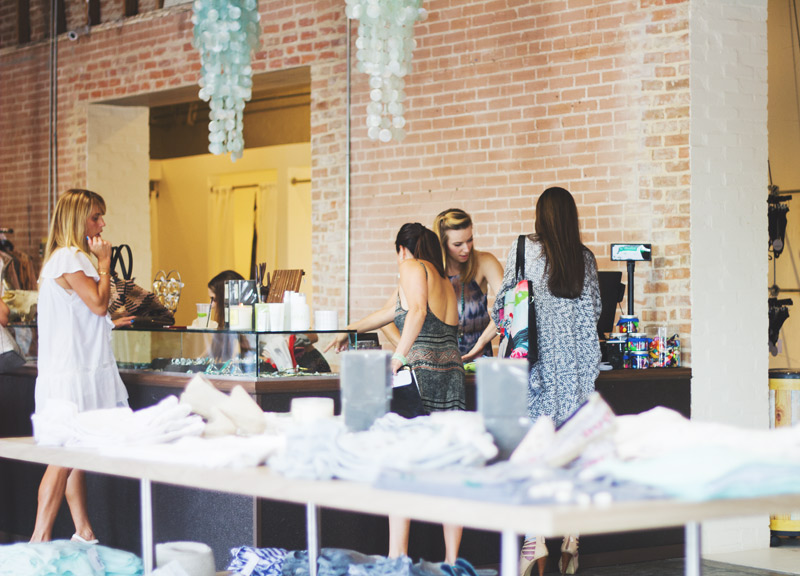 Earlier this week, Henderson Avenue made room for a little slice of California when the boho chic boutique Planet Blue opened its first Texas store just behind the Velvet Taco. It's a big get for Dallas, and yet another sign that retailers of major clothing companies are starting to take notice of Dallas' passion for the new trends.

“Dallas women are so feminine, and they really take pride in the way that they look,” store manager Derek Carroll said at Blue Planet's sneak peek party on Wednesday. “They love dressing up and are just very confident. That's Texas! Go big or go home! So we thought it'd be perfect. We have a big following here, so we knew it'd be a perfect fit.”

The store itself has enough space to provide a very clean and urban look, but the clothing really tells all. From casual wear to night wear, workout gear, swimwear and even lingerie, this place has a little something for everyone — and, despite the store's clear bohemian leanings, it's not all fringes and frays, either. Included among the store's many offerings are a variety of clean lines, as well as variations on casual beach attire. When the store officially holds its grand opening sometime next month, women of Dallas should expect this location to carry a variety of clothing more than just what's offered online, too — because, unlike in the store's home state of California, the seasons in Texas actually change every now and again.

Planet Blue was created about 20 years ago by Ling-Su Chinn, who remains the company's creative director and owner. The brand originally began online before opening its first retail space in a 400-square-foot building in Malibu in 2008. And its M.O. “to share the good fuckin' vibes” creates a fun, tongue-in-cheek vibe that's easily noticed inside of this new Dallas store. There are fun and witty T-shirts among the more-classic beaded and lace offerings.

Here's some else of what we saw at this week's VIP party. 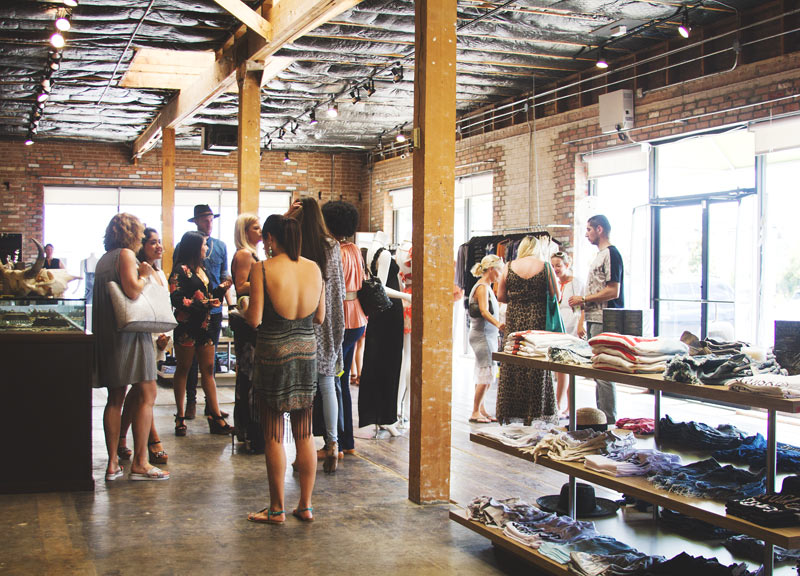 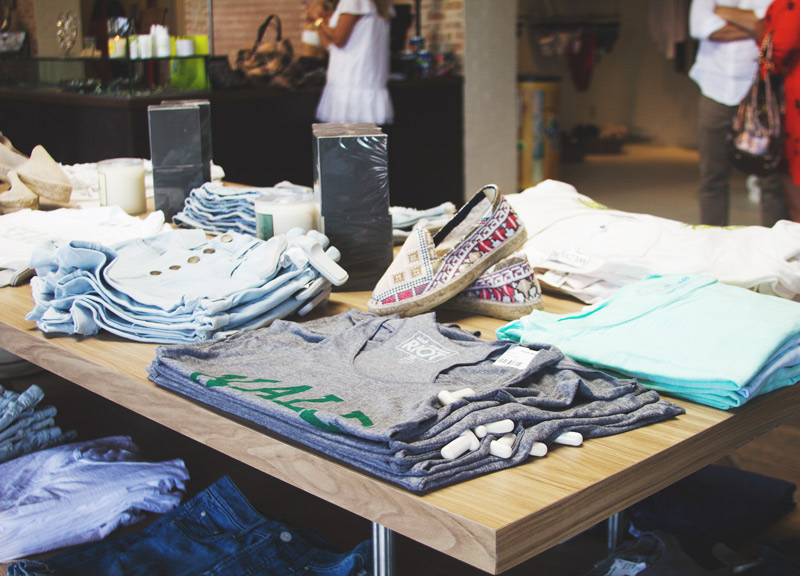 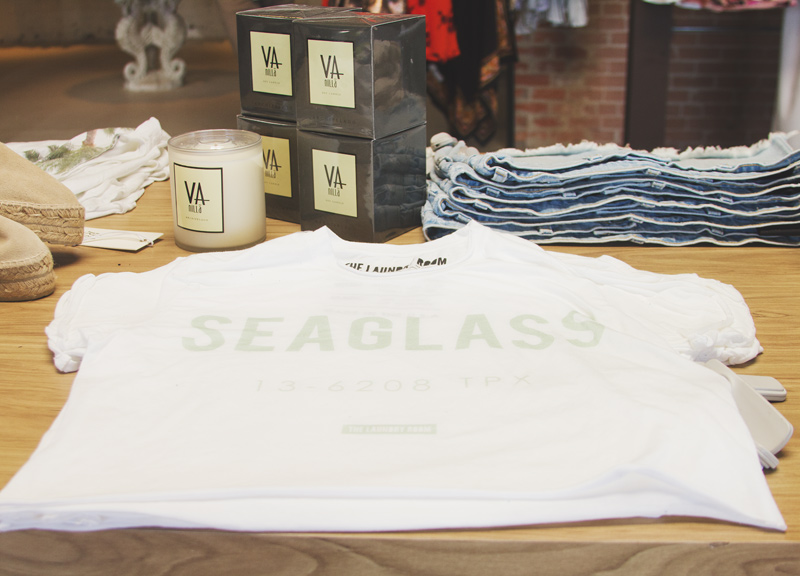 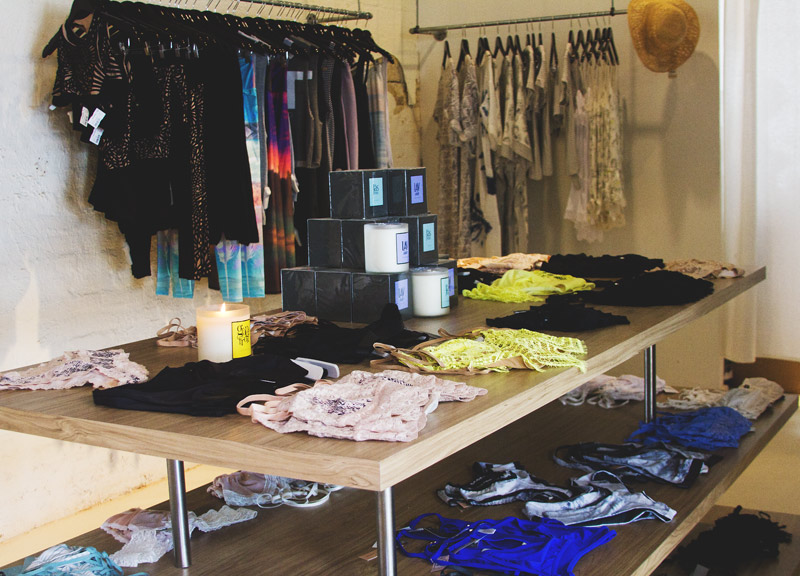 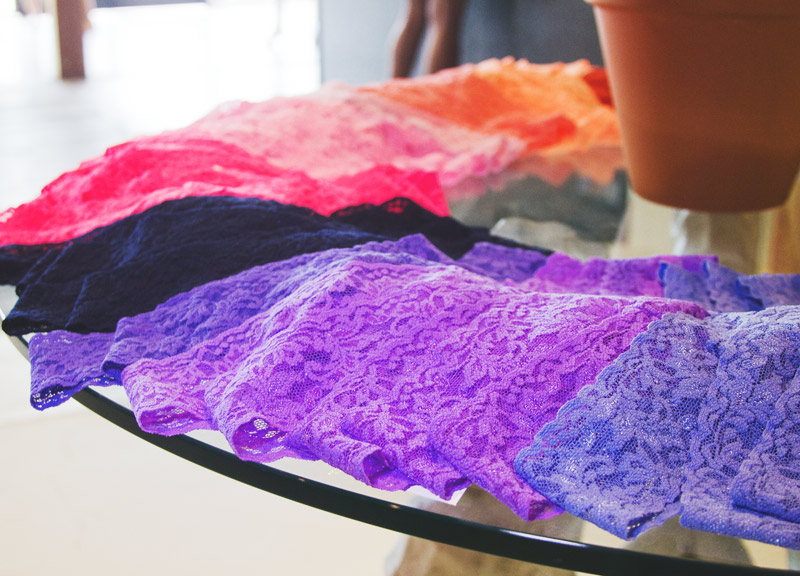 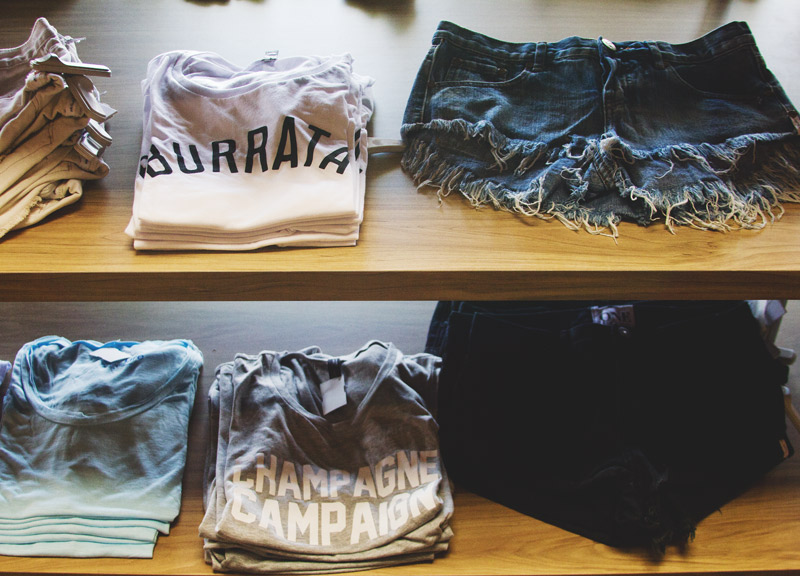 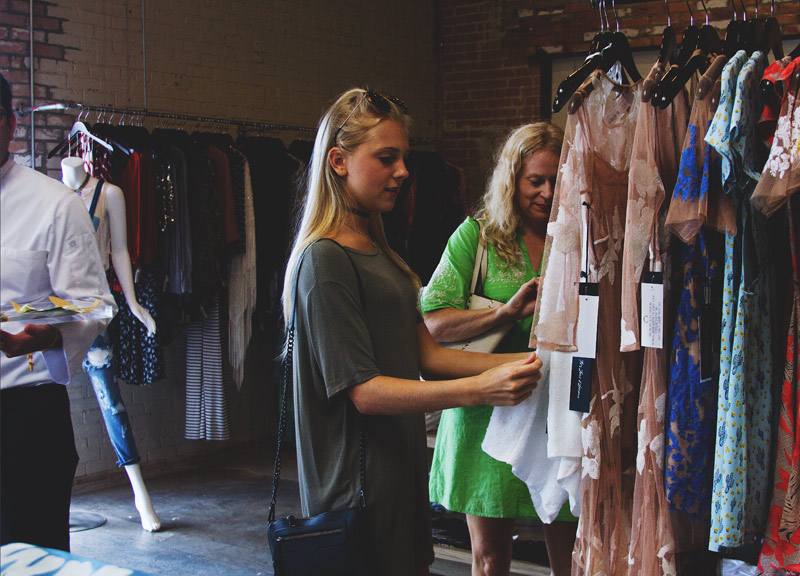 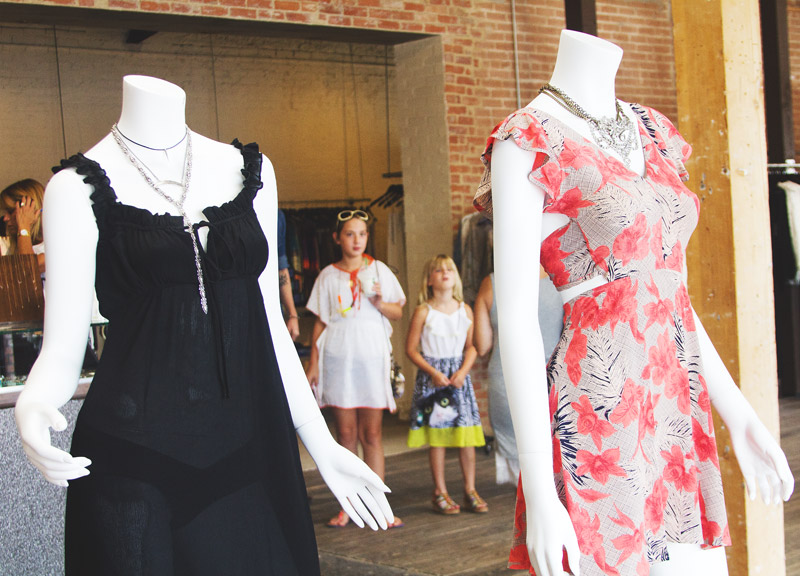 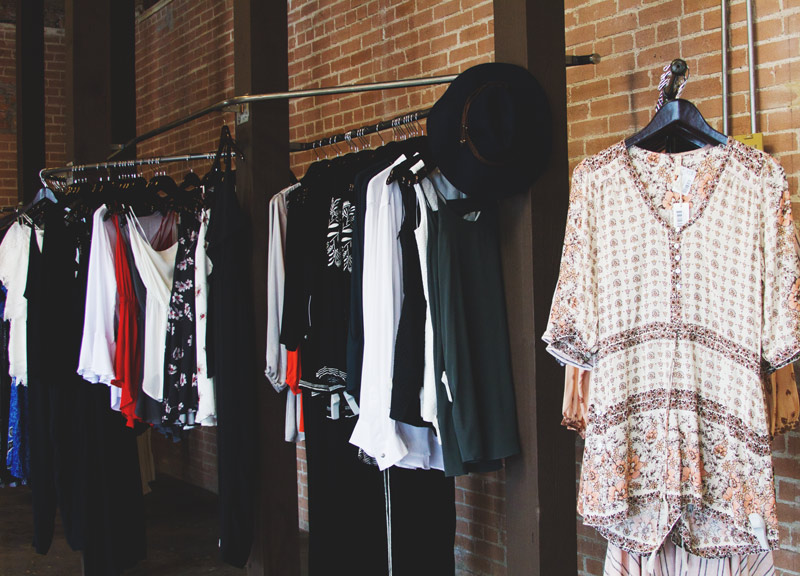 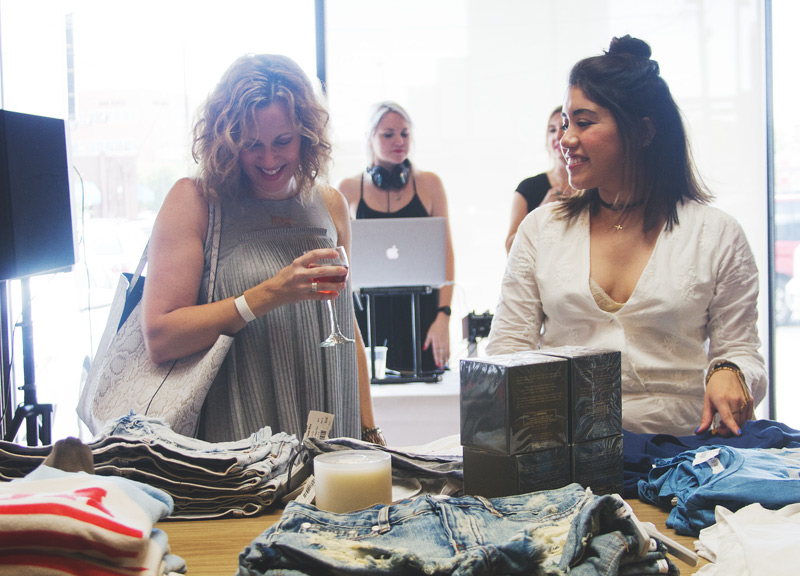 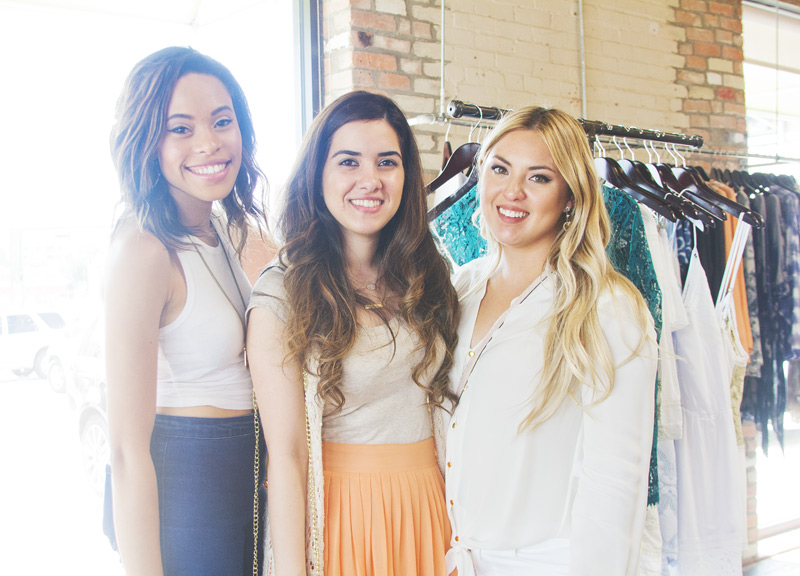 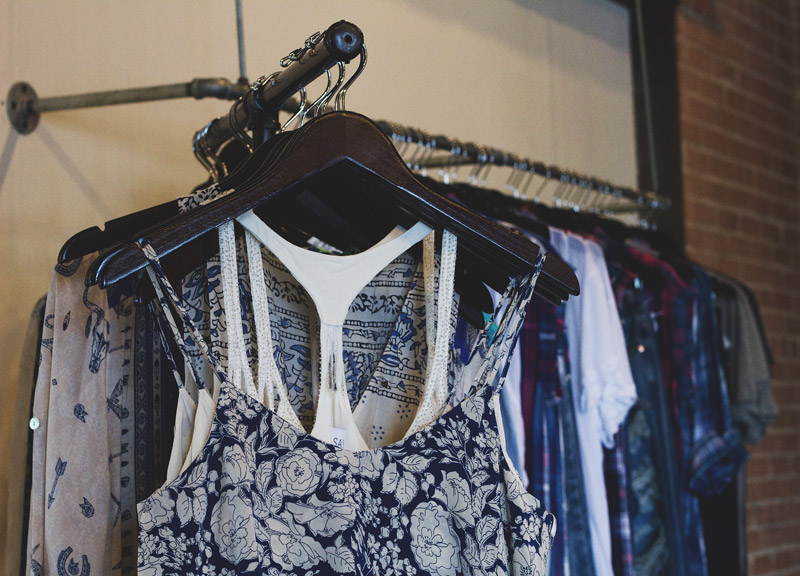 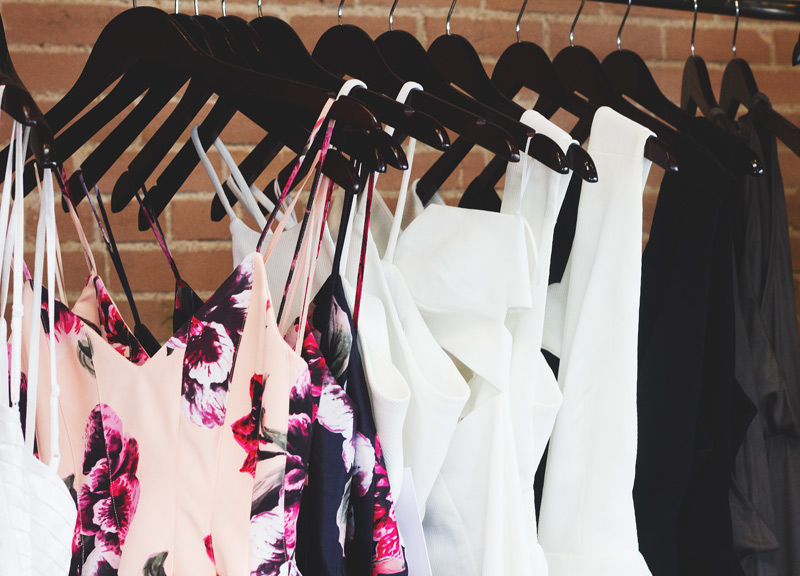 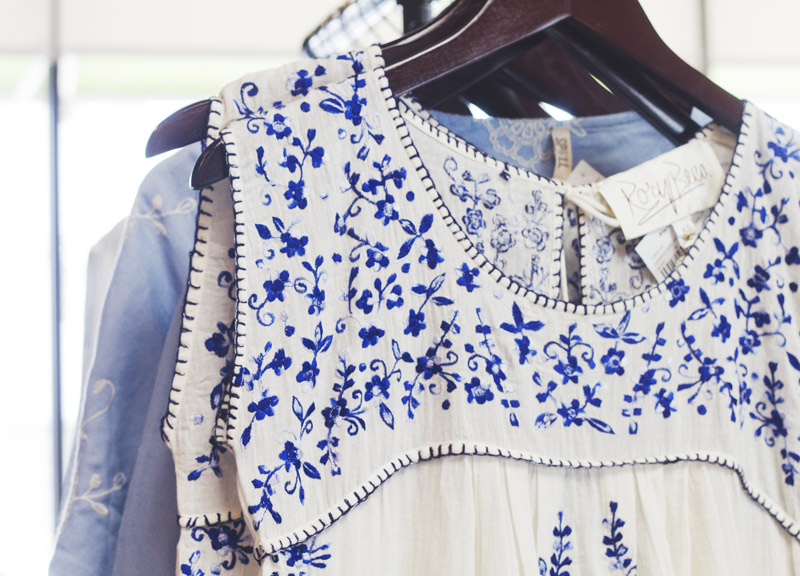 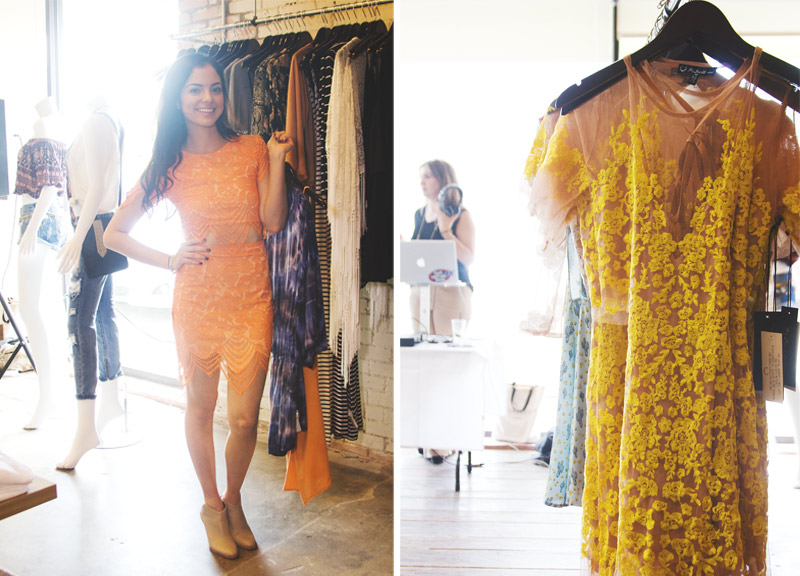 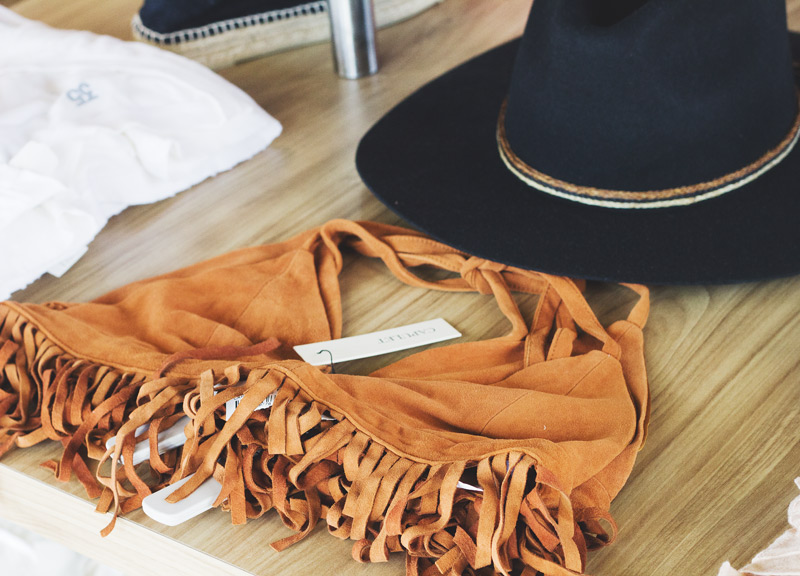 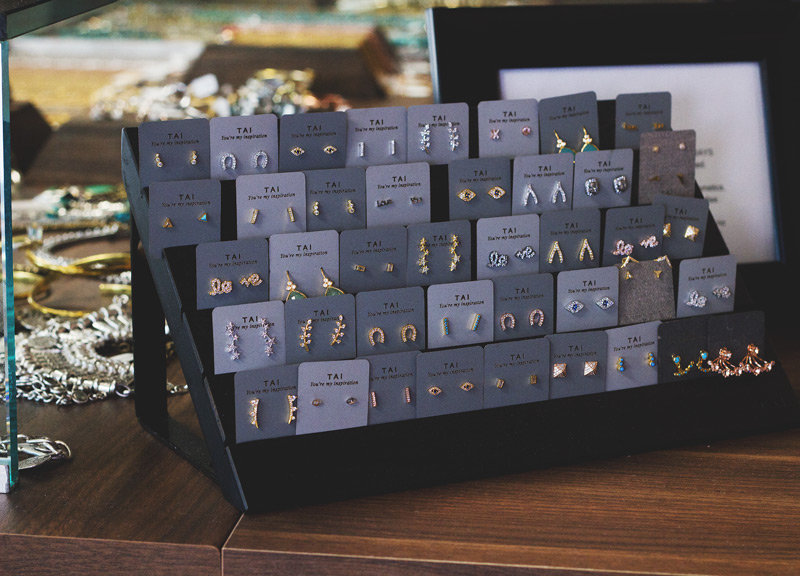 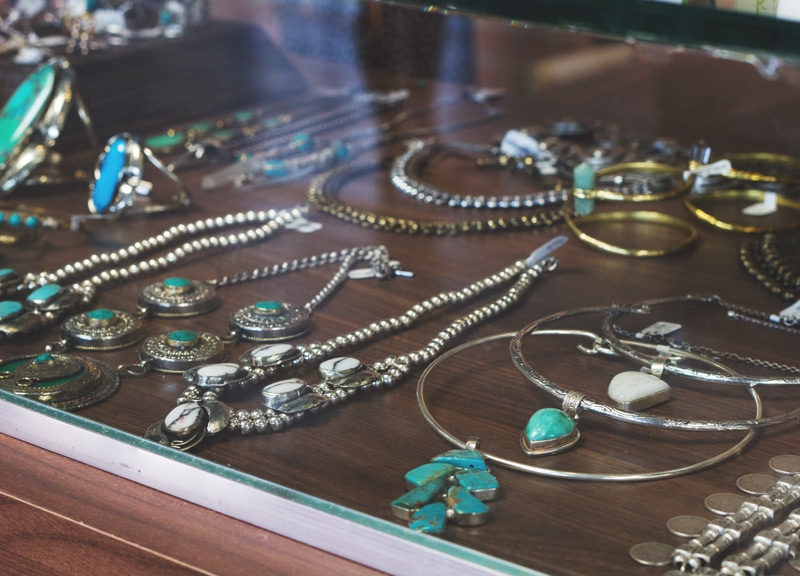