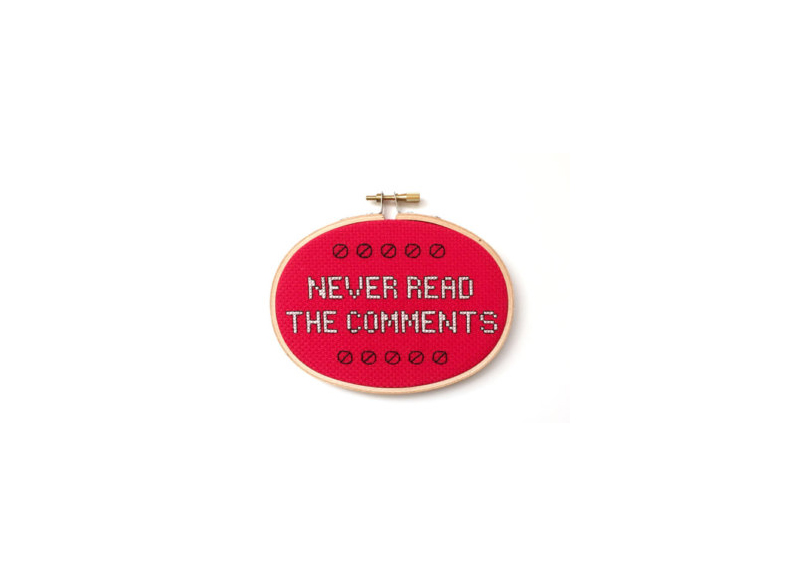 Life’s pretty hard, man. I understand that 100 percent. So, hey, if you find something in this crazy world that makes you happy, and maybe earns you a little scratch at the same time? As long as whatever it is you’re up to doesn’t hurt anyone else, I say more power to you.

Whatever it takes, right?

So, to that end, yeah, I don’t really see too much of a problem with 27-year-old Fort Worth resident Monica Riley deciding that her currently 700-pound frame isn’t big enough for her, and that she wants to cross the threshold into the 1,000-plus-pound territory so that she can become immobile. It’s not something I would do myself, and it’s obviously super unhealthy, but hey: Her life, her call.

Plus, she’s at least got her reasons for doing all this. Per a video making the rounds at the moment (see below), Riley says she wants this in part because it’s a sexual fantasy of hers and of her boyfriend Sidney’s. Hey, whatever floats y’all’s boat.

Naturally, there’s more to it than just the fantasy factor, though. Riley also says she’s inspired to do this because she thinks it will help her get more glory and money on the “Super Sized Big Beautiful Woman” websites she currently models on, where she earns herself at least $600 per shoot already. I can respect that entrepreneurial spirit. Keep doing what you do and make that money, y’know?

Still, something about the below video doesn’t sit right with me, and it’s not just the fact that Riley’s decisions are clearly breaking her mother’s heart.

Oh, I figured out what it is! It’s the exploitative jerks who made this thing that are rubbing me the wrong way!

Pretty much all of the videos posted by Barcroft TV, the group behind the above clip, are of this same nature, centering around people who look or act a little differently than the norm. I suppose there’s an argument to be made that telling these stories serves a purpose that has to do with how we need to be a more accepting society at large, but pretty much all these clips, Riley’s included, mostly just elicit nasty comments from the YouTube community about how gross the people being featured in these videos are.

This is disgusting behavior from the commenterati, to be sure, but Barcroft TV ain’t exactly running from it. They just keep on keeping on, posting these same kinds of videos, specifically for the gross-out crowds, who have in turn proven that they’re a viable market for Barcroft TV, whose videos have now been seen more than 2.1 billion times in total.

Is it at all surprising that these people reacted similarly to Riley’s feature, with their comments becoming so vile that Riley, in just three days since the video went live, has since deleted her Instagram page? Or that her boyfriend Sidney has since posted a video of his own to Riley’s page, arguing that people should be more vocal in standing up against cyber-bullying?

Man… fuck Barcroft TV. You two keep doing you. But, also, a word to the wise: Never read the comments.