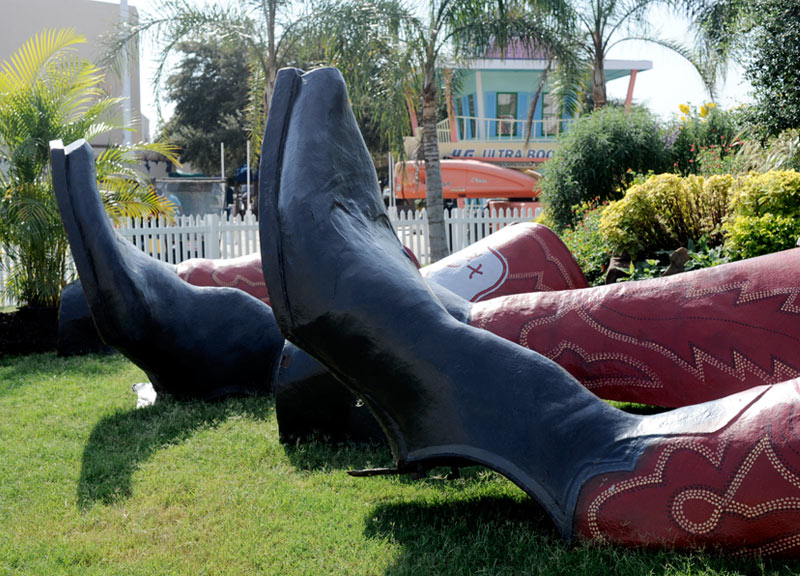 Today’s a big day for the larger than life State Fair of Texas icon Big Tex.

That’s right: He turned 60 years old today. And, in a perfectly timed celebration, workers at the State Fair rose the man into his usual Fair Park place this morning as part of some final preparations for the fair itself, which opens to this year’s public on Friday.

Surely, you’re familiar with Big Tex at this point. But here’s something you might not know: He actually started his career as a professional greeter in Kerens, Texas, where he started off as a Santa Claus statue.

R.L. Thornton, then the Fair’s president, purchased him in 1951 and commissioned an artist to turn him into a cowboy. A year later, in 1952, he made his first appearance as the State Fair of Texas’s mascot. He’s annually loomed over the events ever since.

In those 60 years, he’s become as important to the Fair as the Texas Star and the fried foods. Hell, he’s even made it into the pages of Marvel Comics and an episode of King of the Hill.

It’s no wonder, then, that a crowd gathered on the grounds today to watch him rise. And watch these crowds did as he donned his 75-gallon hat, the finest Dickies threads around and some Twisted X cowboy boots, taking up his place watching over the Fair and readying himself to greet all comers this year with that mile long grin of his. 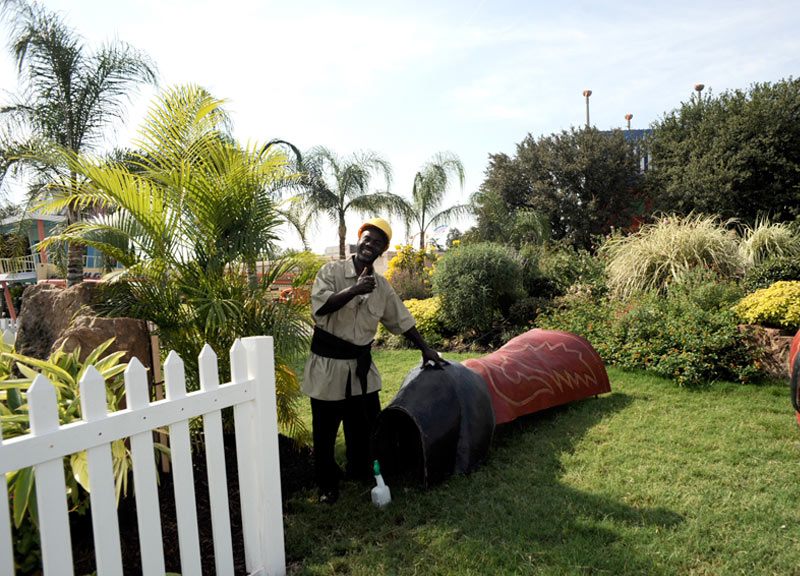 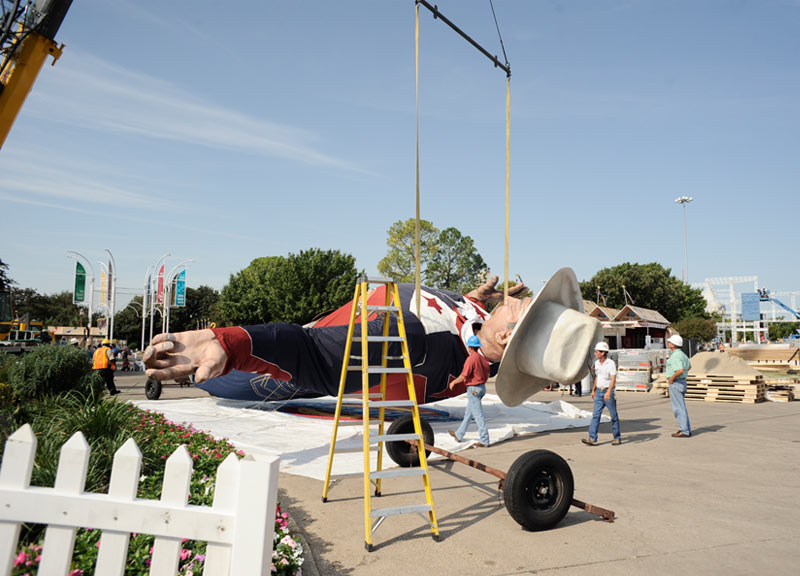 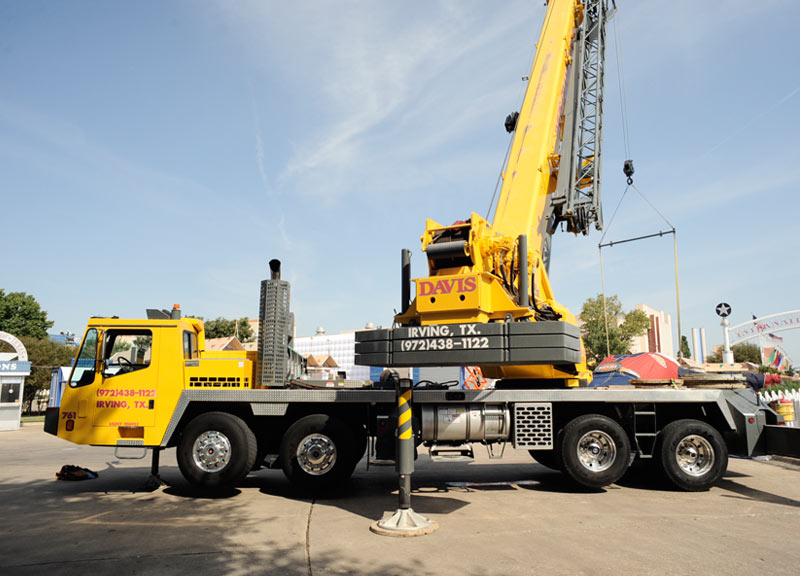 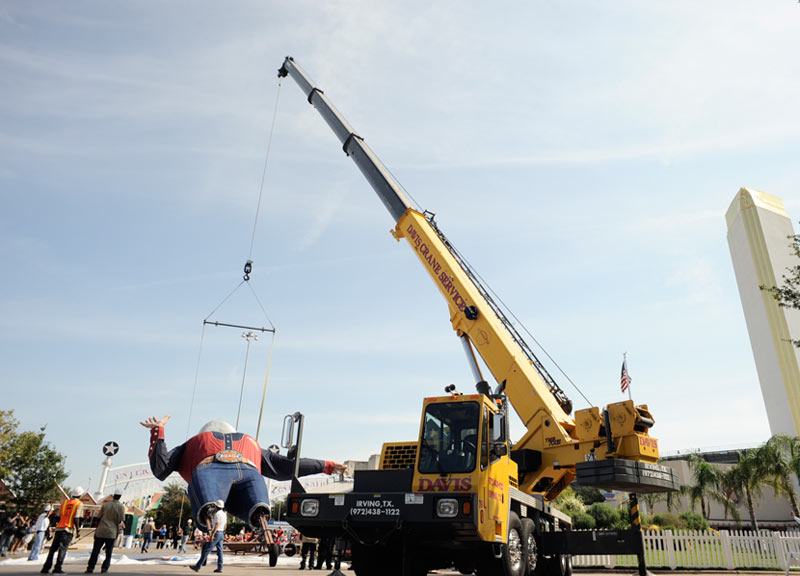 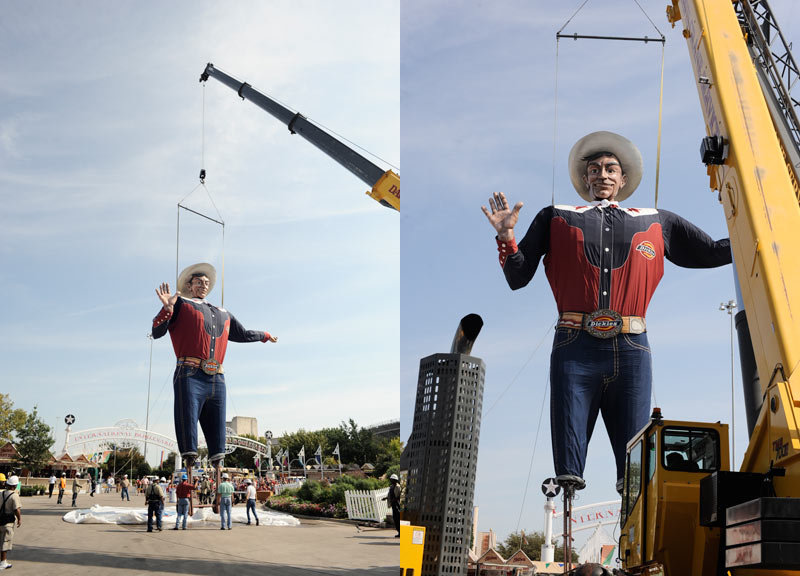 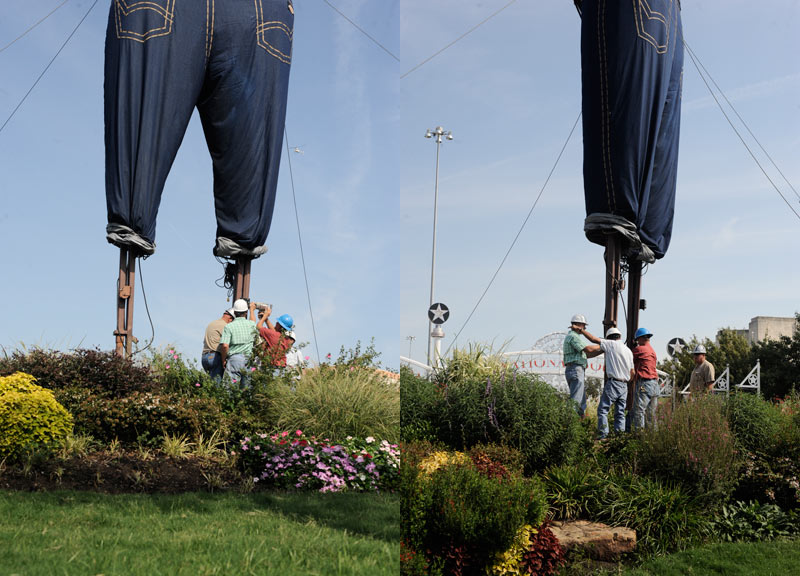 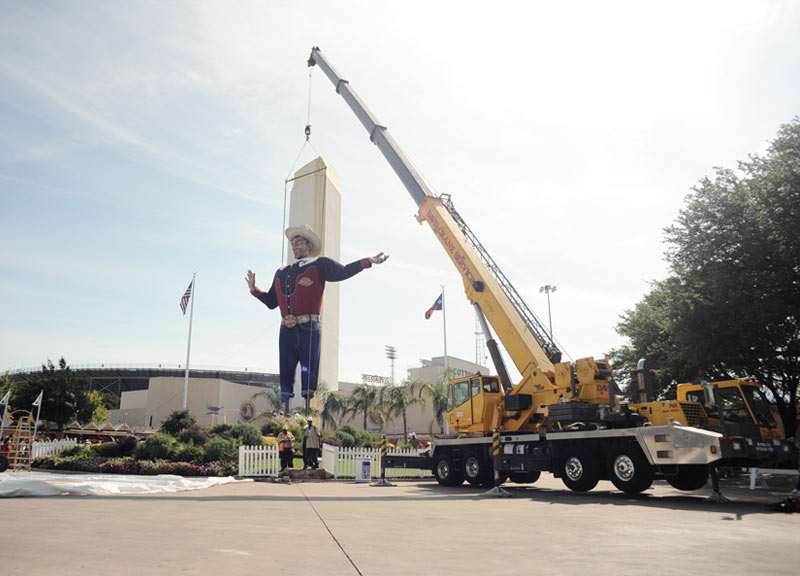 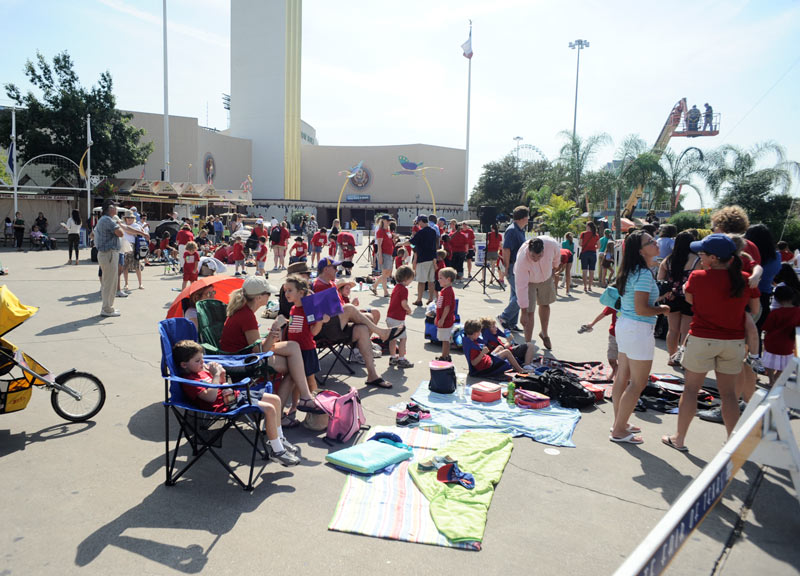 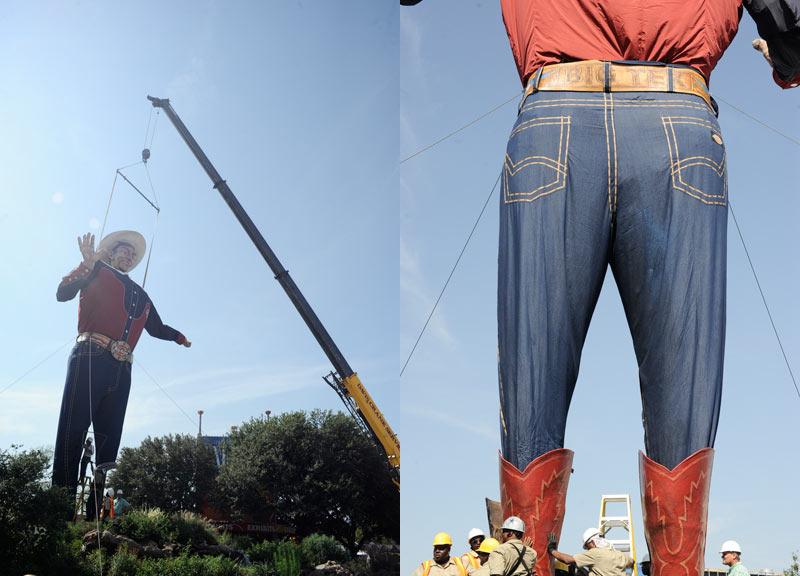 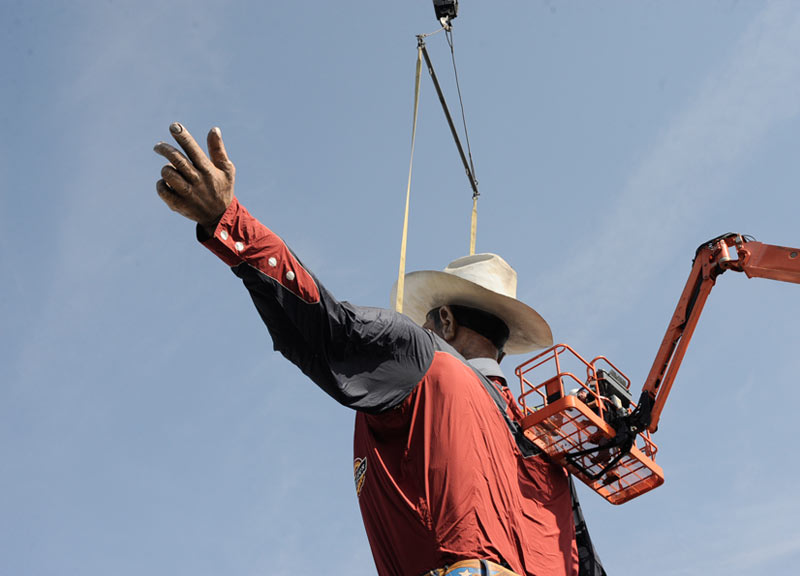 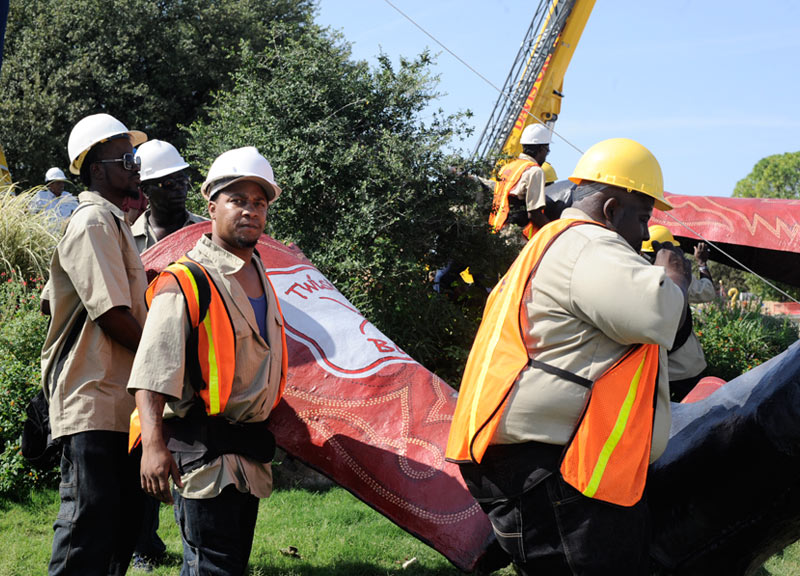 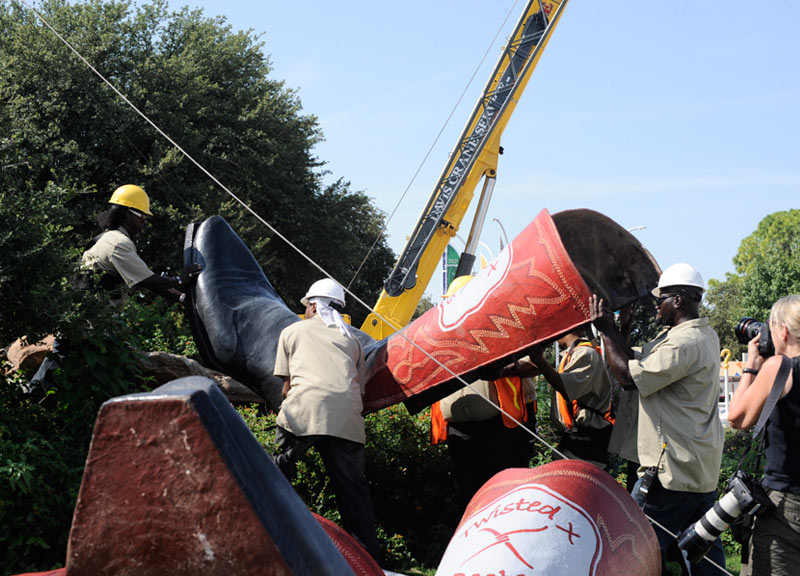 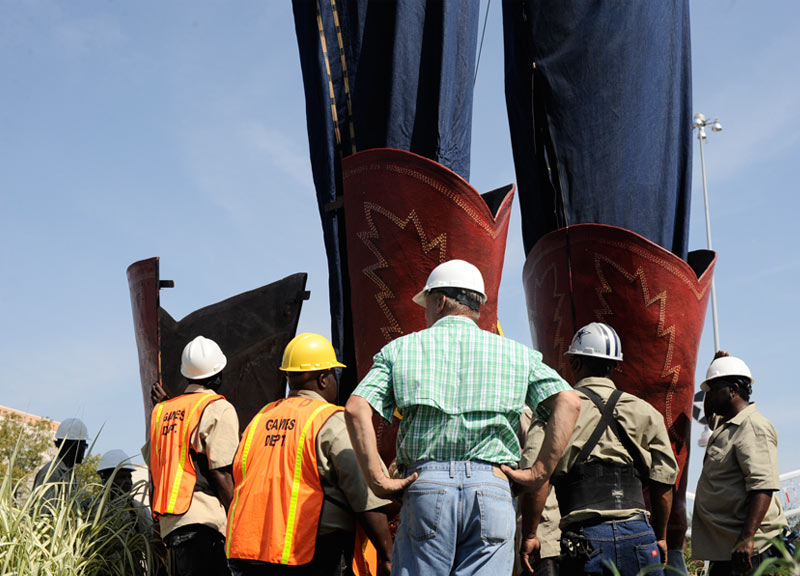 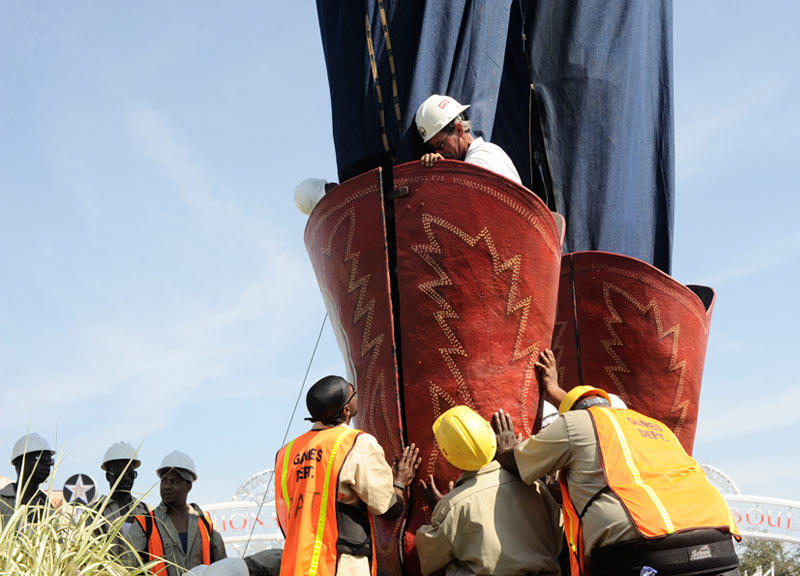 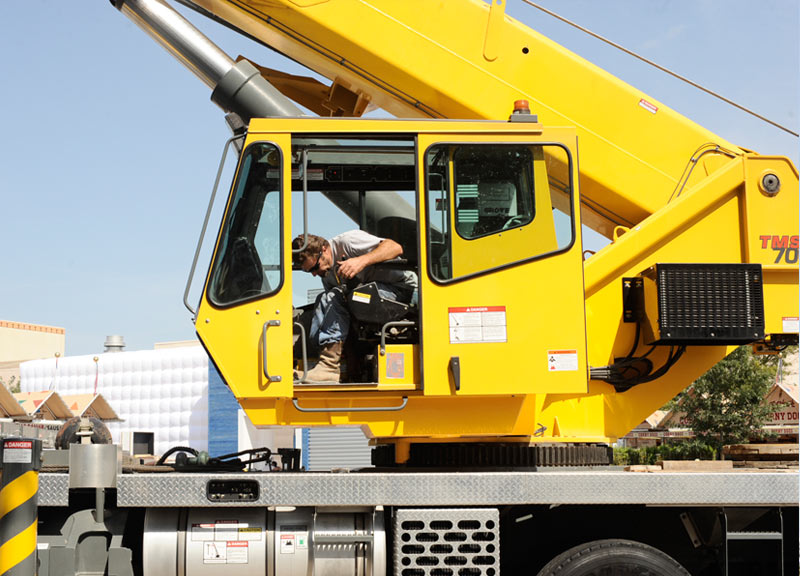