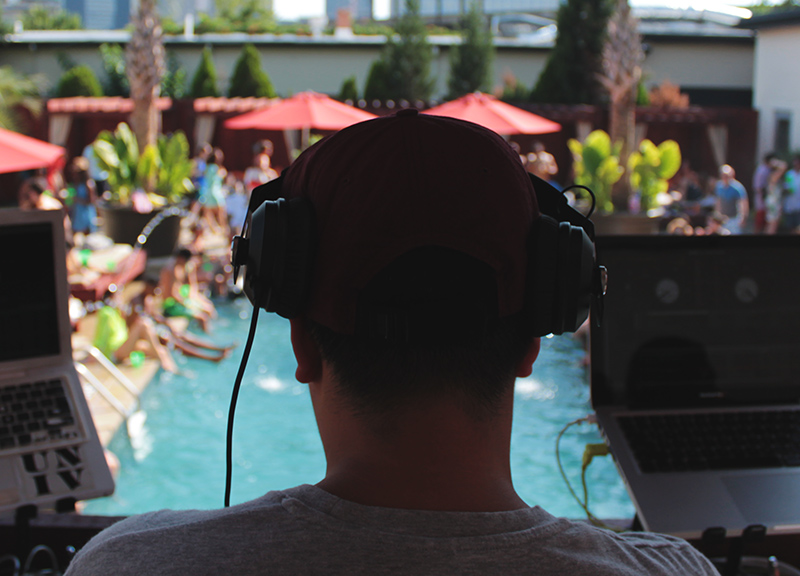 Scenes From Our Pool Party Edition of Pop That! at Salt.

As promised, the sixth installment of the recurring Pop That! bashes we throw in tandem with our pal DJ Sober was a little bit different this time around.

And it was kind of all the better for it.

For one thing, this most recent affair didn't happen late at night inside the confines of a dark and sweaty club. Instead, this month's installment, which found Sober joined on the decks by his Houston-based Top Notch collaborator Dayta, went down at the recently rebranded Ross Avenue pool spot Salt and in the middle of the day. And, lucky for us and all who came, Saturday turned out to be a perfect day for such a bash. The weather was gorgeous, the people were too and the music — which touched on everything from classic hip-hop to rare R&B mixes, with the random classic rock cut sprinkled in for singalong enjoyment — was on point.

Thanks to all who came and checked their inhibitions at the door, thanks to Salt for having us, thanks to Dayta and Sober for throwing down, and thanks to Cricket Wireless for hooking us up with a baller photobooth setup, among other delights.

Below, check out some of our favorite shots from the party. For more party photos, head here to see the whole set in our Facebook album.

For shots from the photo booth, head here.

And stay tuned: In the coming weeks, we'll have details for you on the next Pop That! bash, which, unlike this last one, won't be taking as long to come to fruition. Promise! 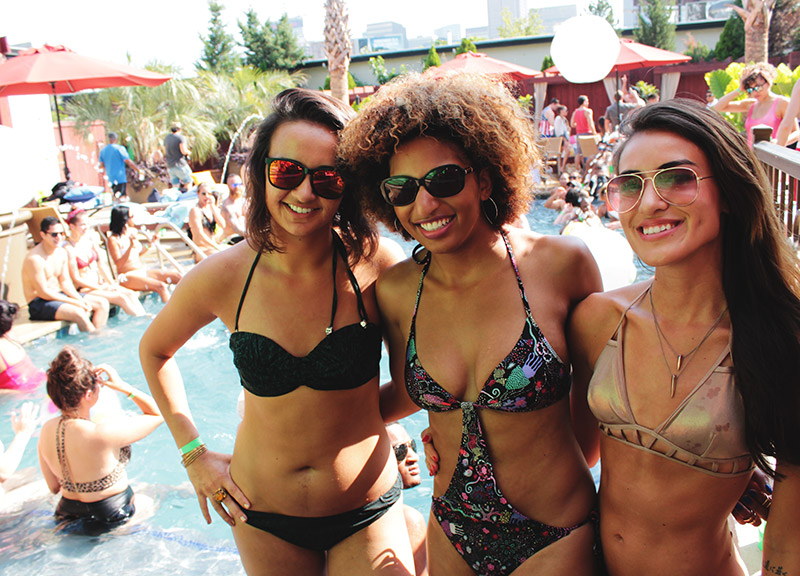 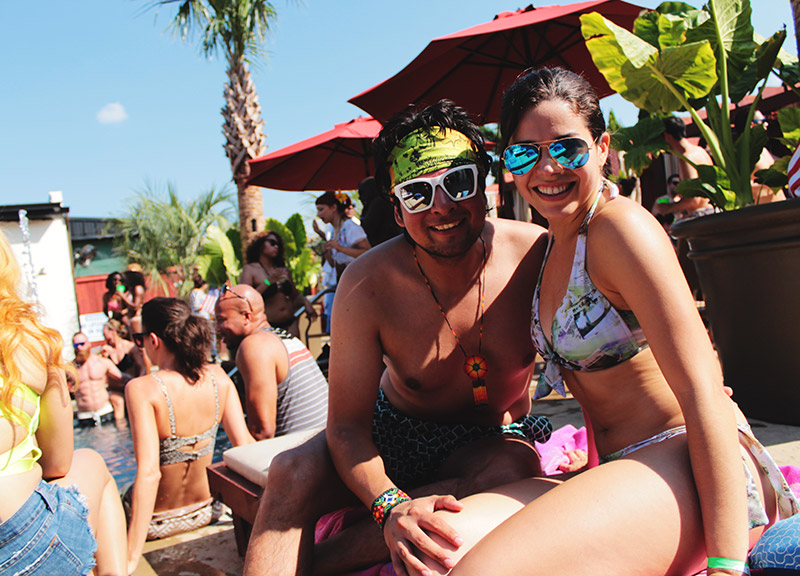 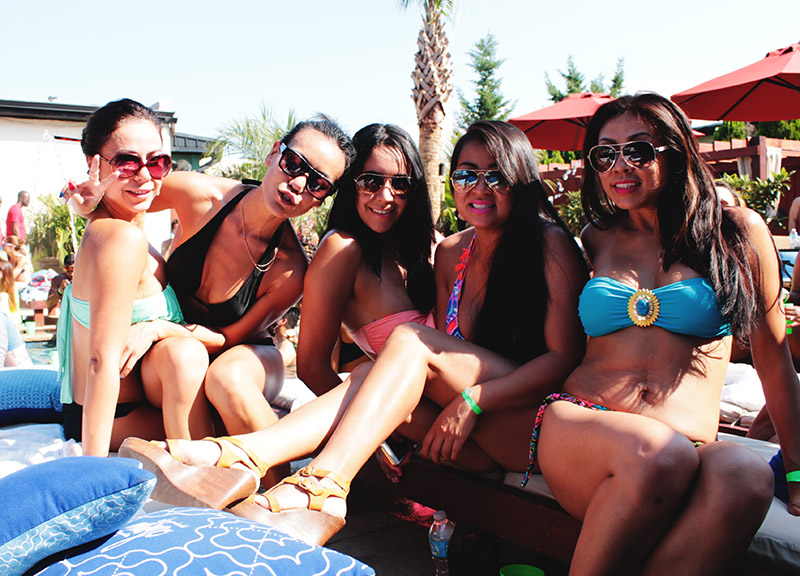 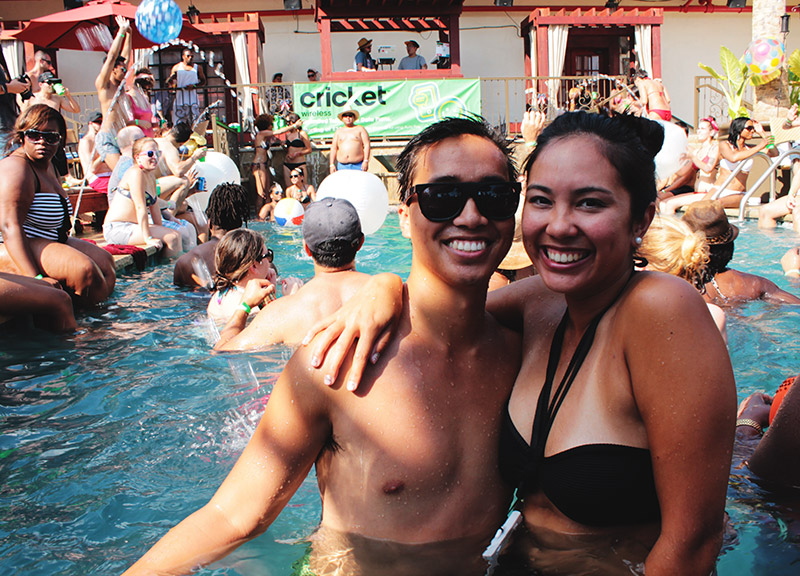 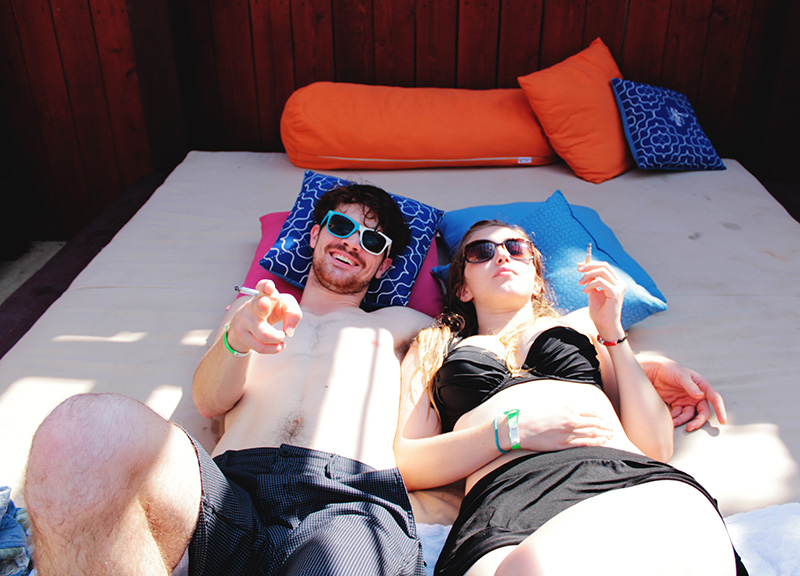 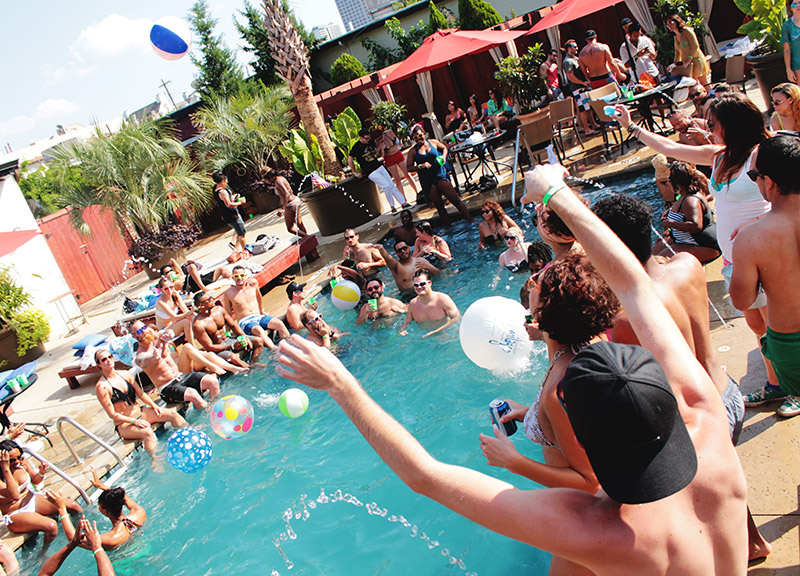 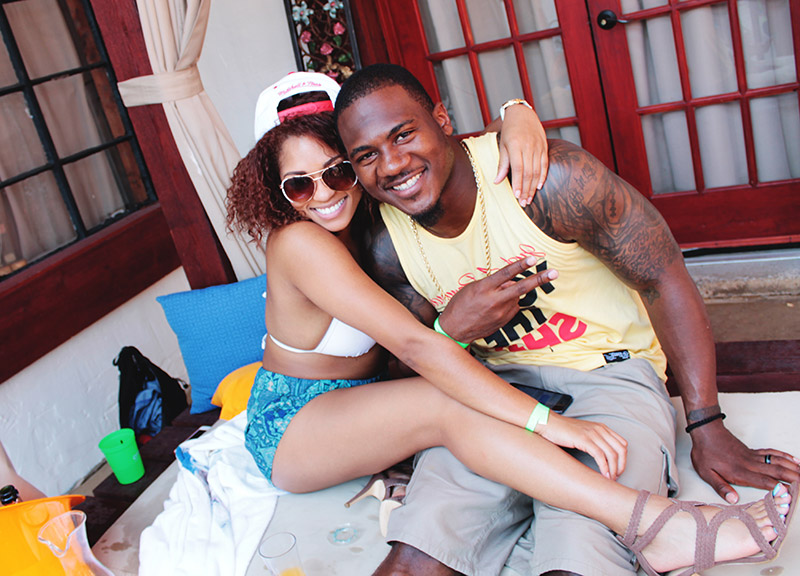 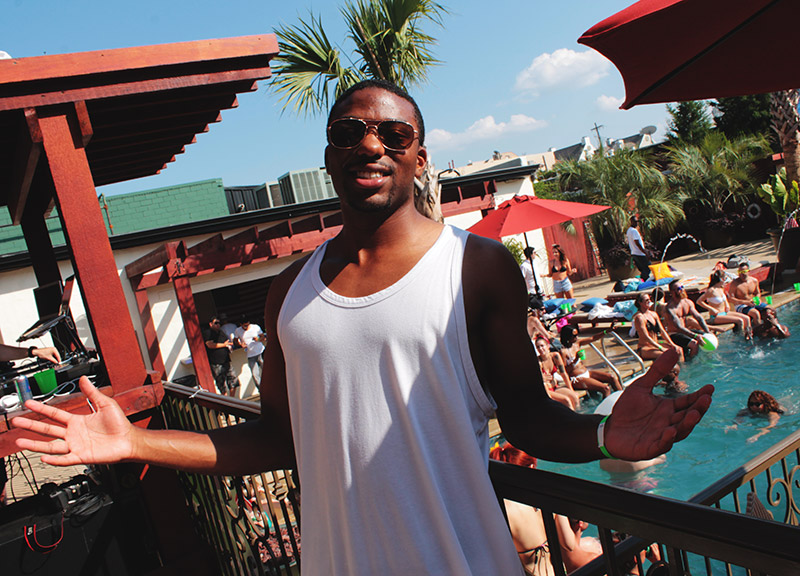 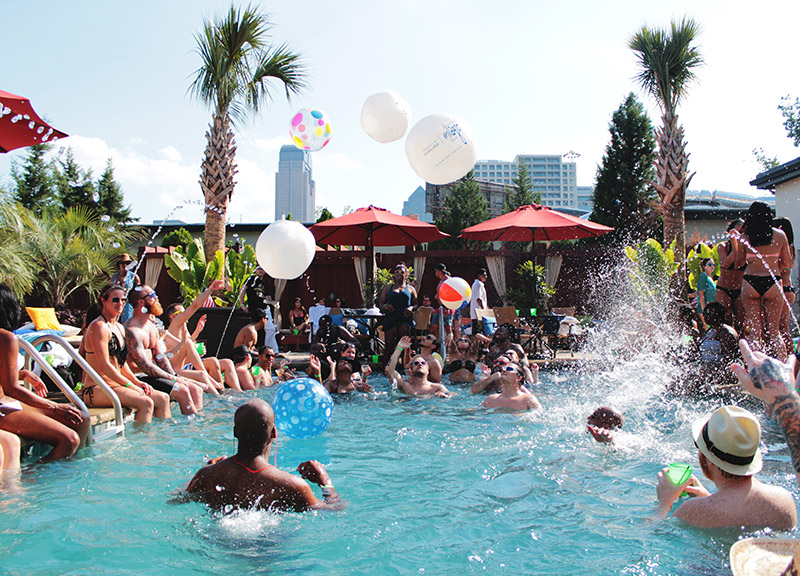 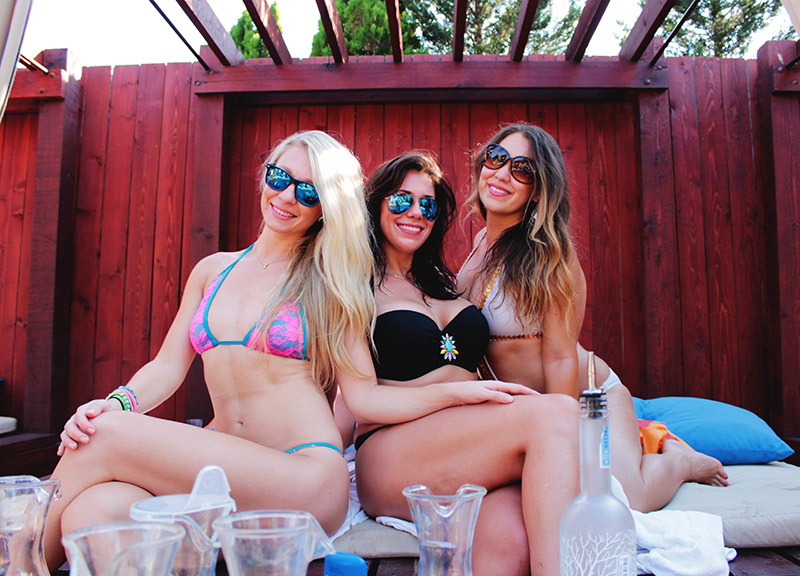 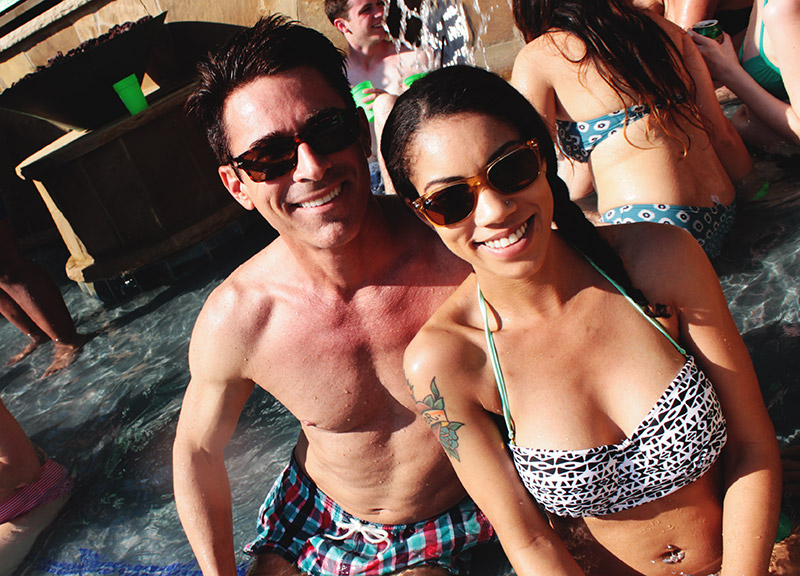 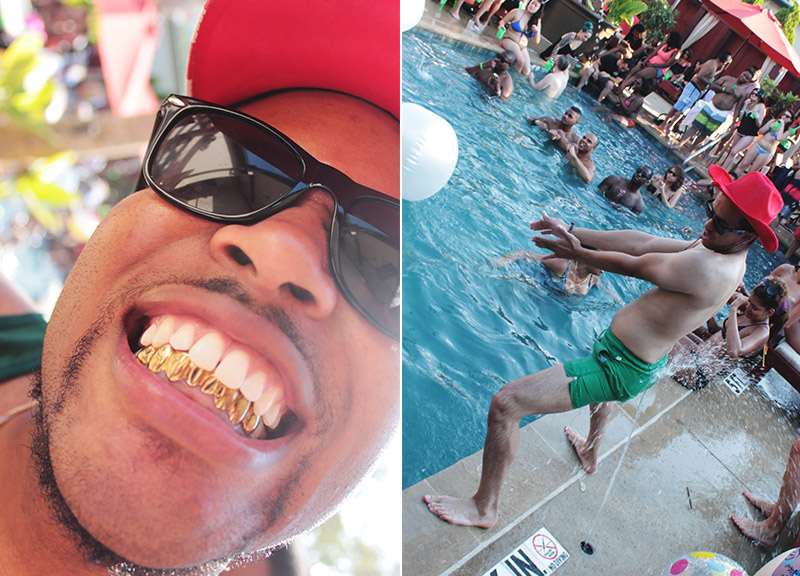 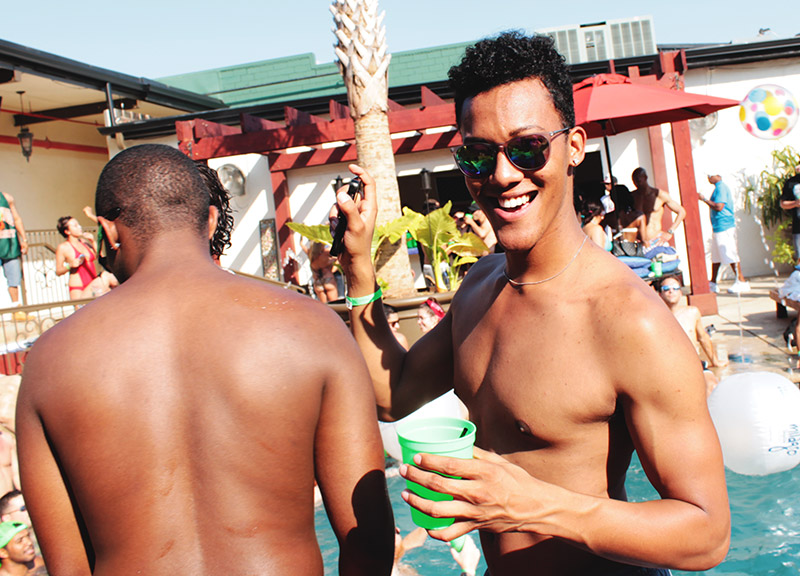 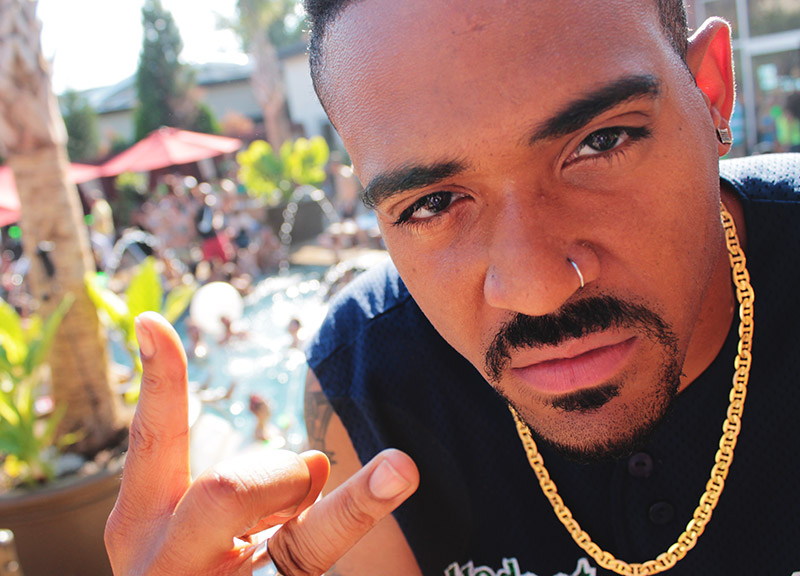 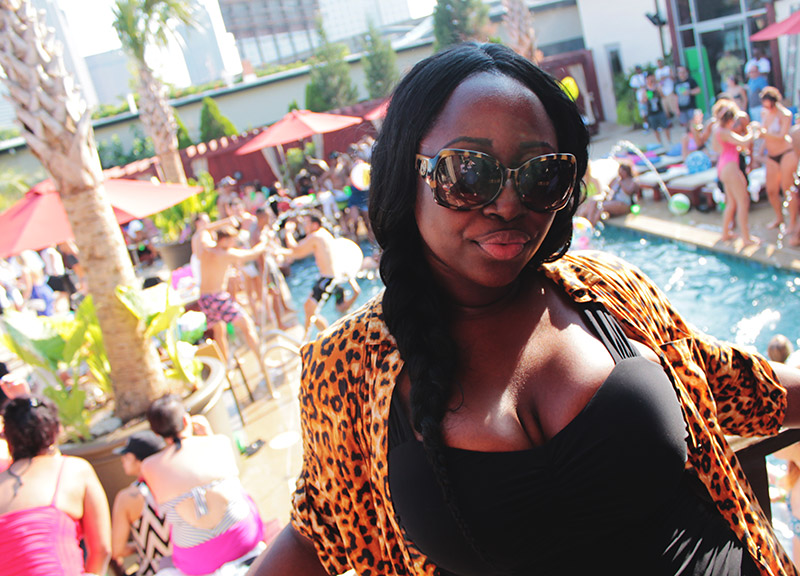 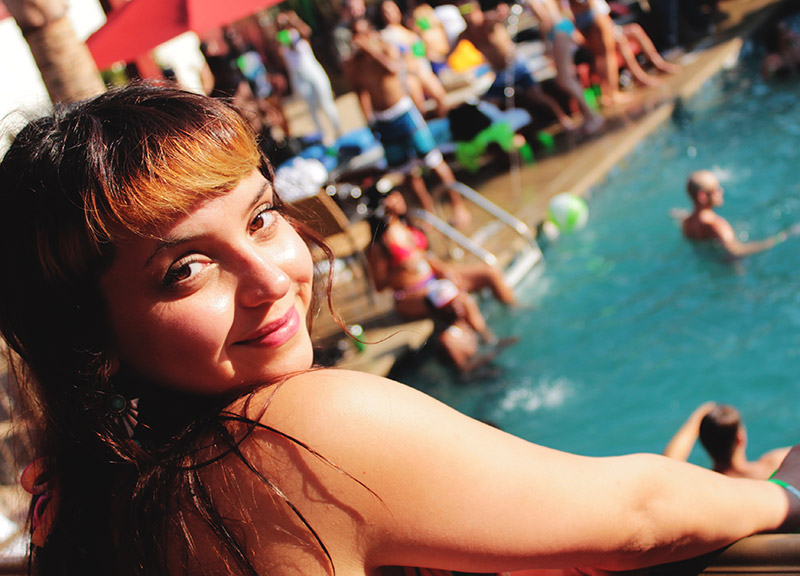 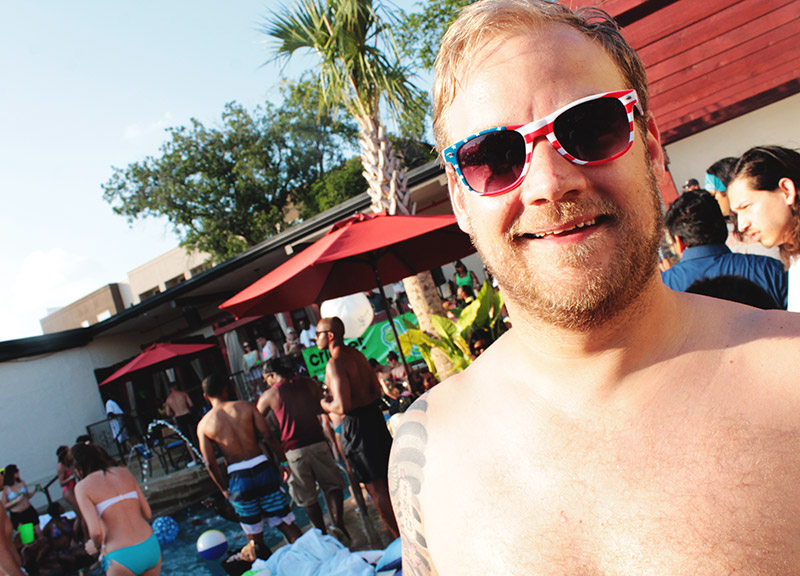 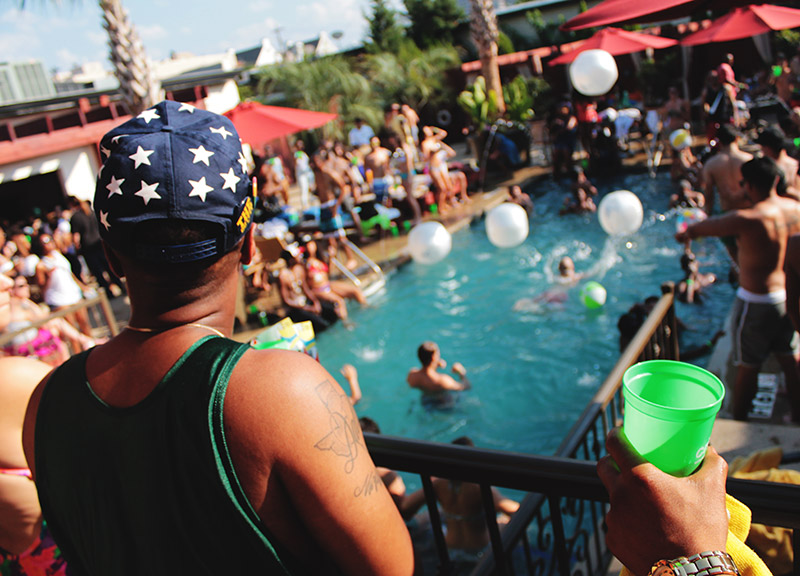