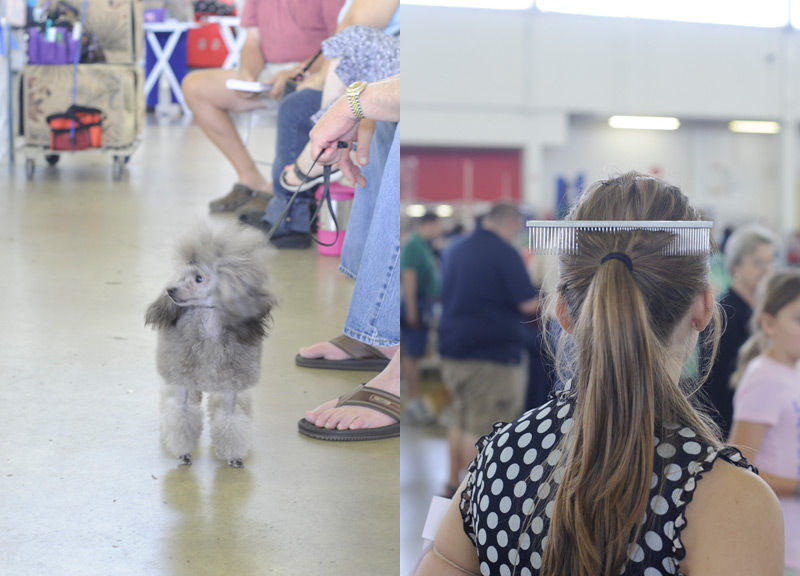 A Collection of Photos From The Lone Star Classic Dog Show.

This past weekend, Dallas Market Hall played host to the three-day dog show known as the Lone Star Classic.

Honestly, we weren't really all that sure how in the world a dog show actually works before we went.

Now we know: Each day of the Lone Star Classic is actually a different dog show put on by a different regional kennel club. So, technically, a dog could win best of show three times in a row at this thing.

If it was a really good dog.

For the first half of the show — in various rings spread throughout the hall — every breed had a showcase to determine which dog was the best dog for that specific breed.

Once all the best of breeds were established, the winners moved on to the main circle, where they then competed in groups based on the type of dog. Hunting dogs, working dogs, terriers, toys, etc. Winners from these groups then moved forward for the final best of show competition where, as they say, “there can only be one.”

That part was OK. On the other hand, wandering around checking out the dogs waiting to be showed was a really good time. So was talking to owners grooming their dogs.

There were vendors there, too, in the event you wanted to shop for your pooch at home. They even had a tent set up where you could meet different breeds of dog.

It was a pretty fun afternoon full of awesome cute animals.

And, really, you can't beat that. 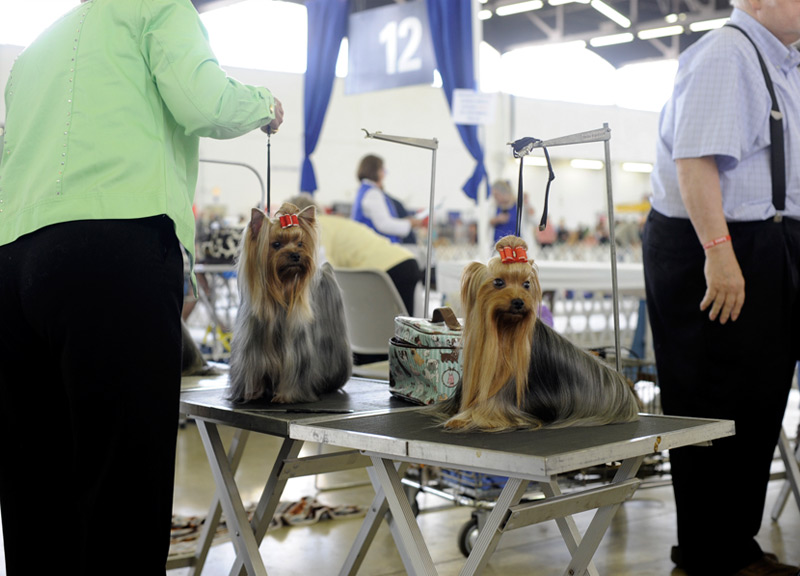 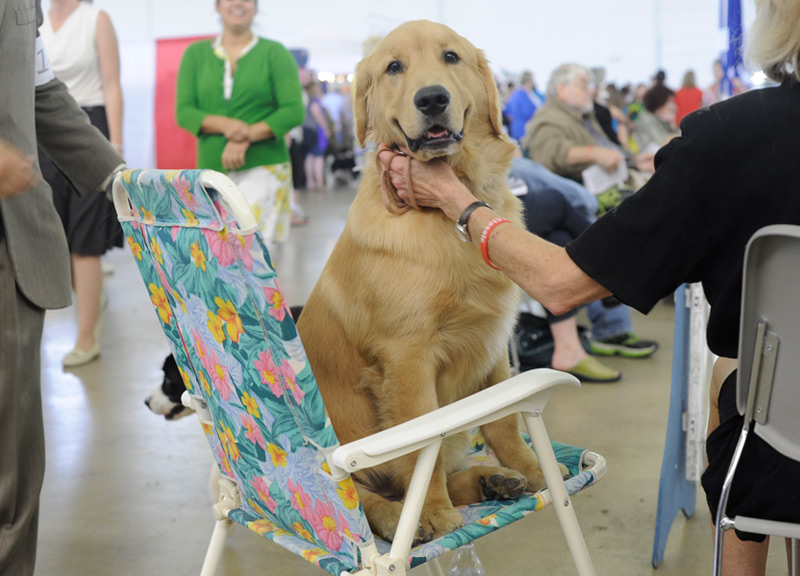 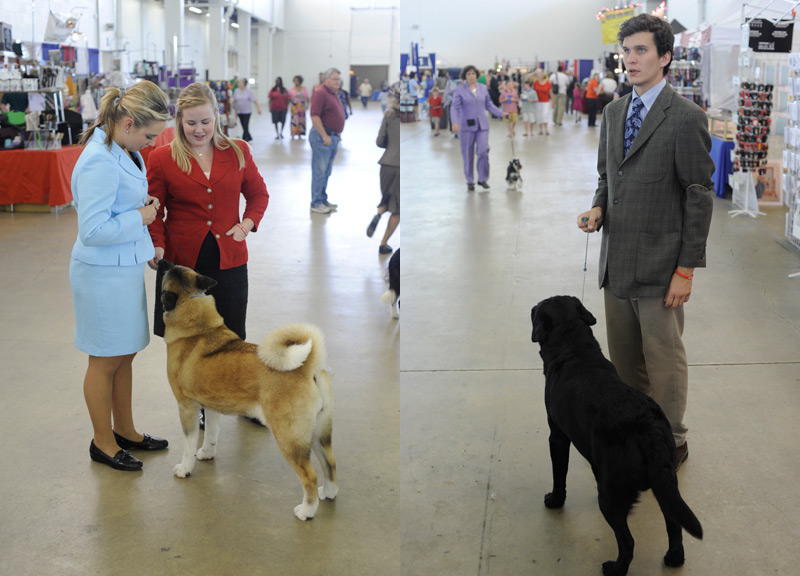 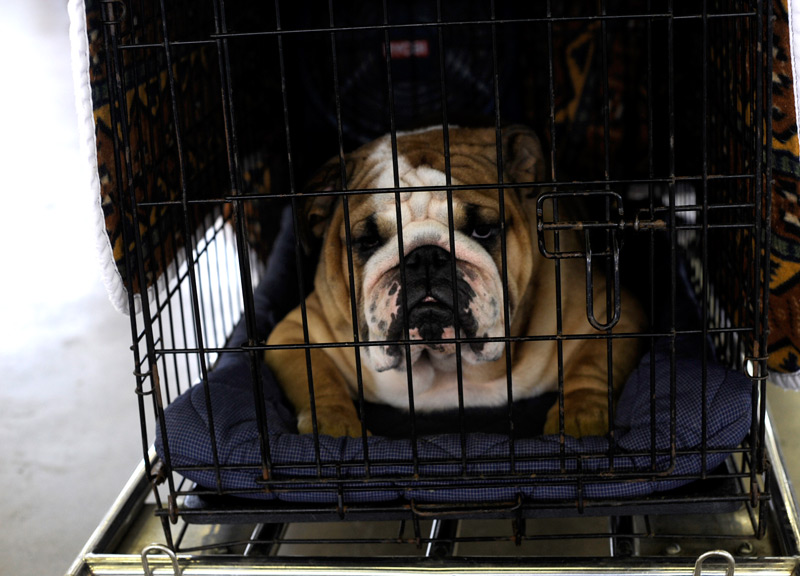 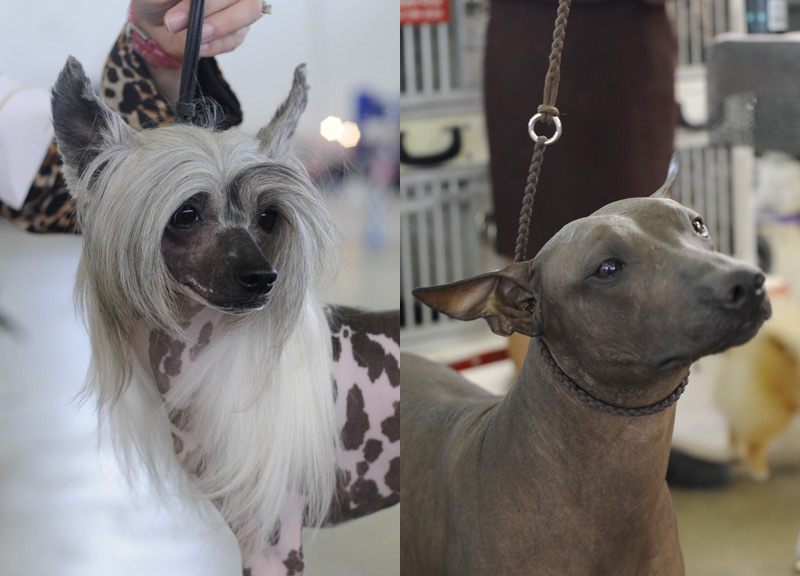 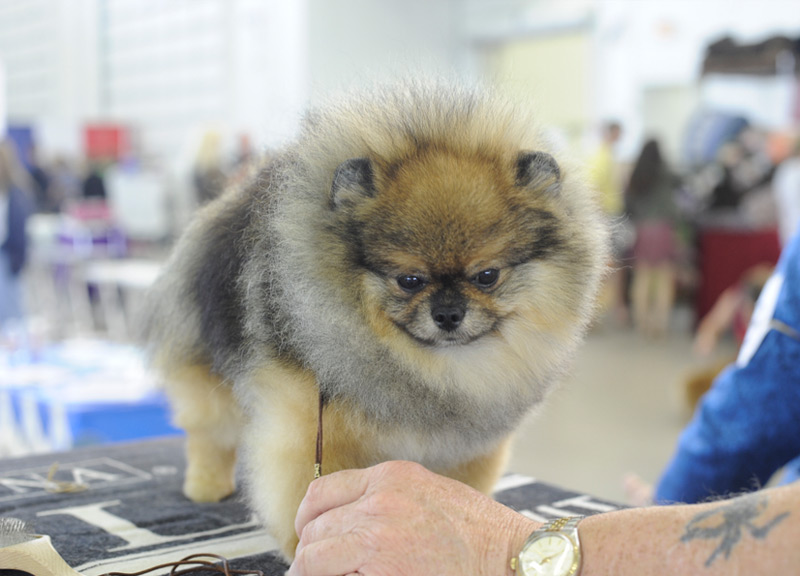 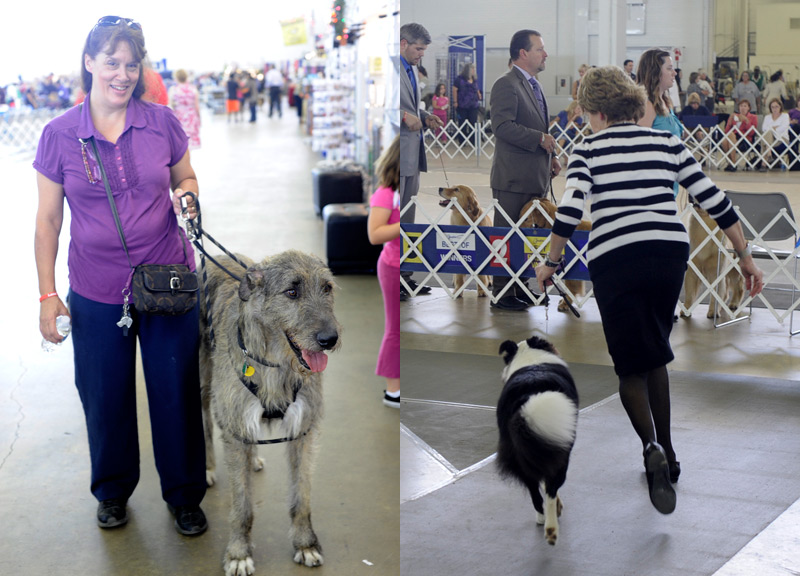 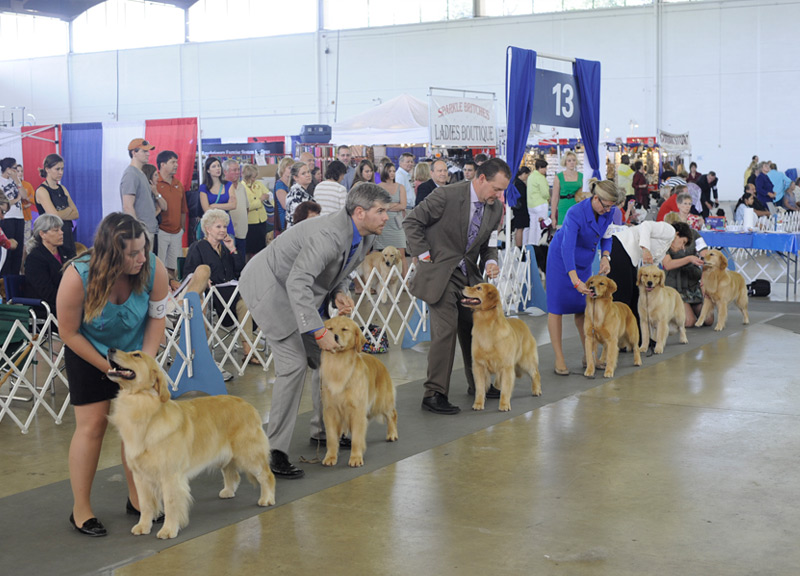 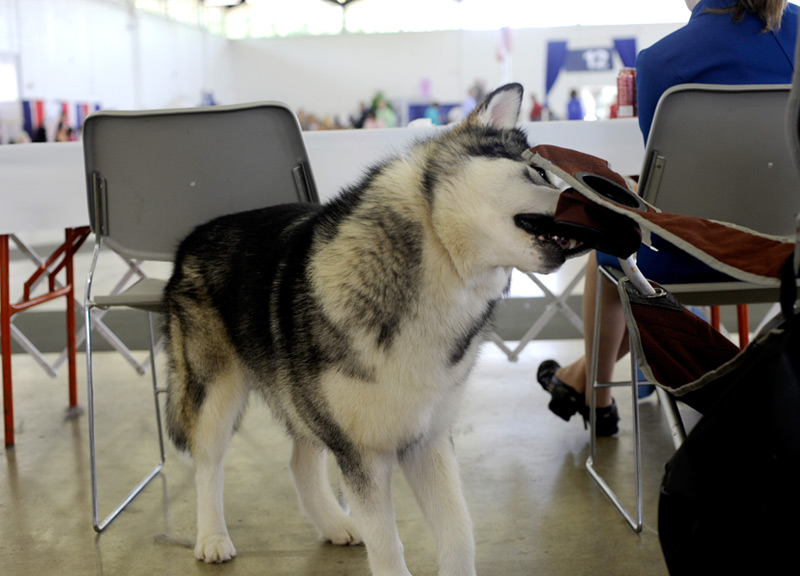 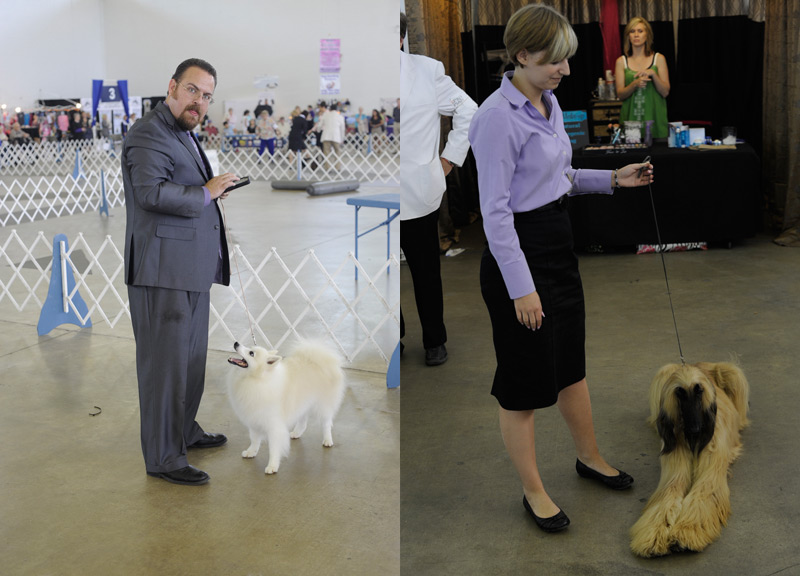 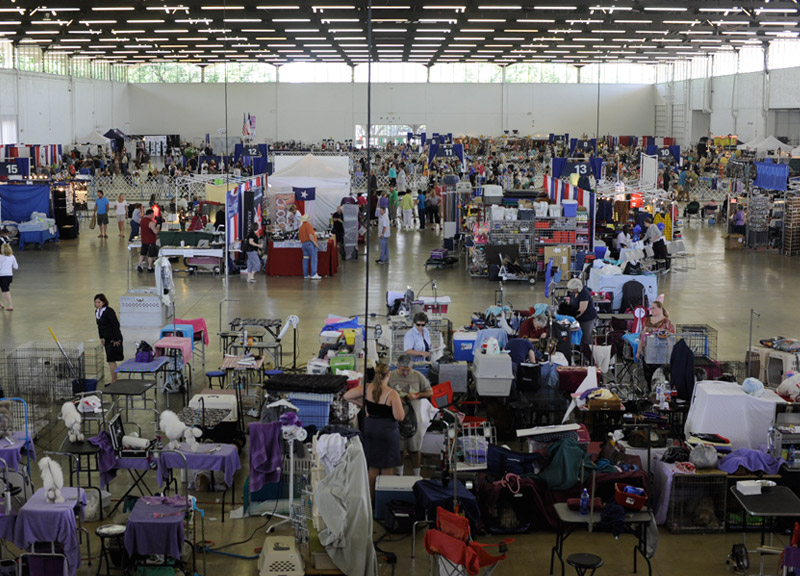 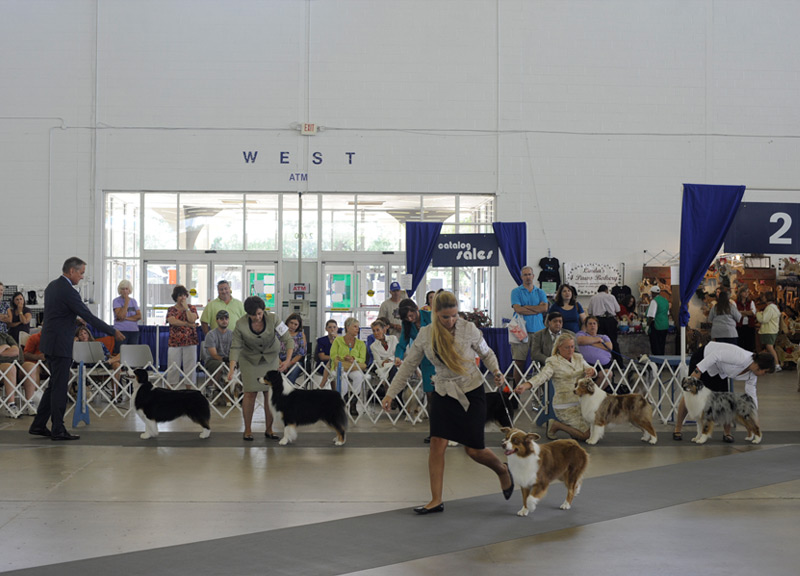 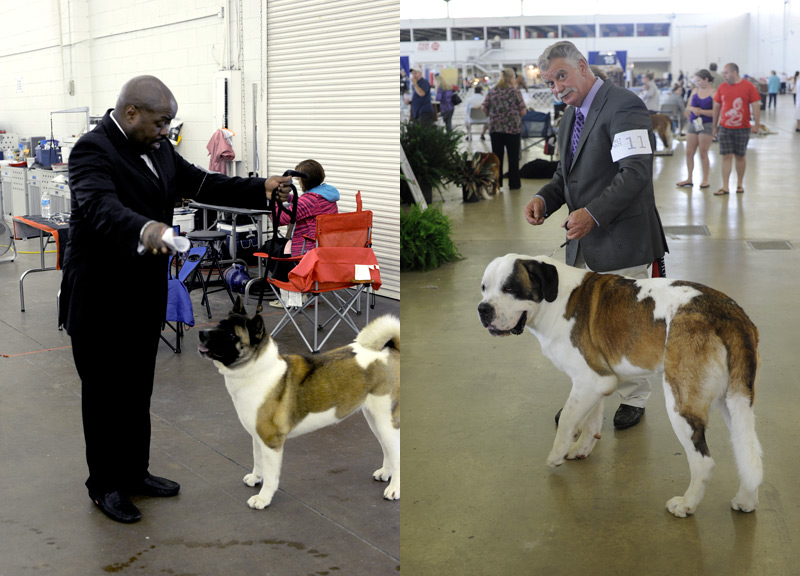 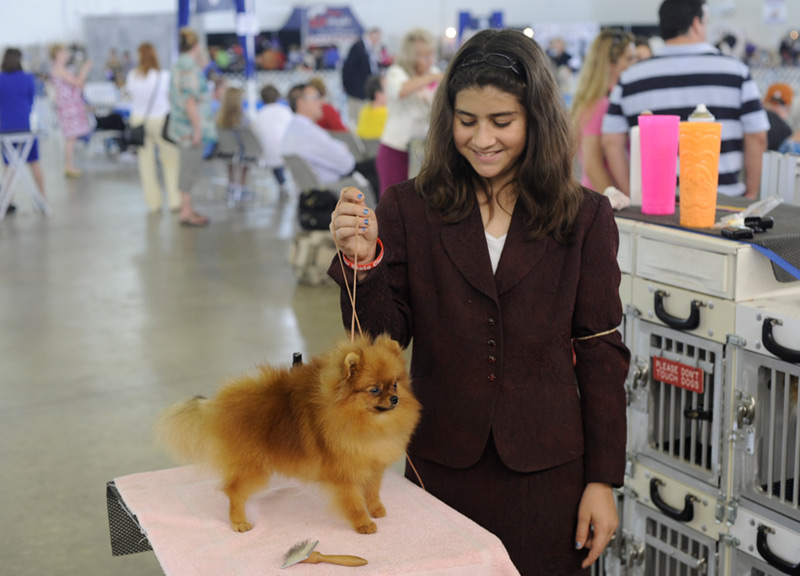 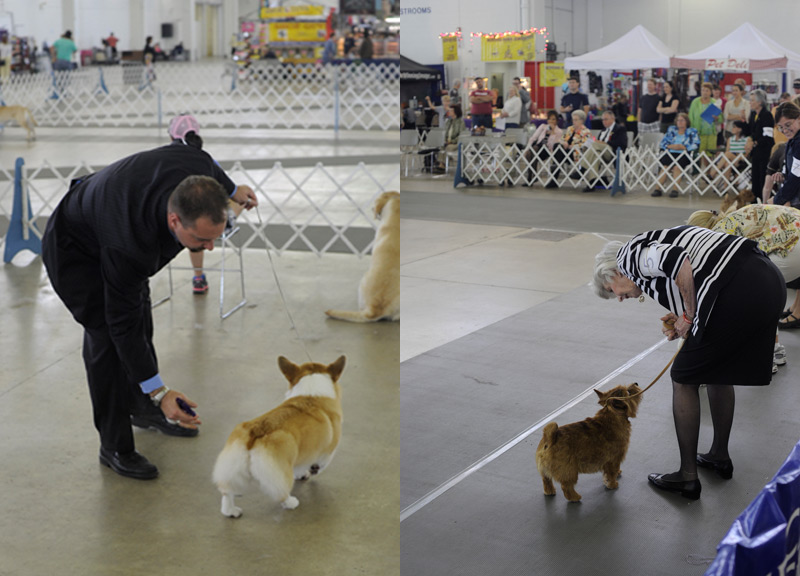 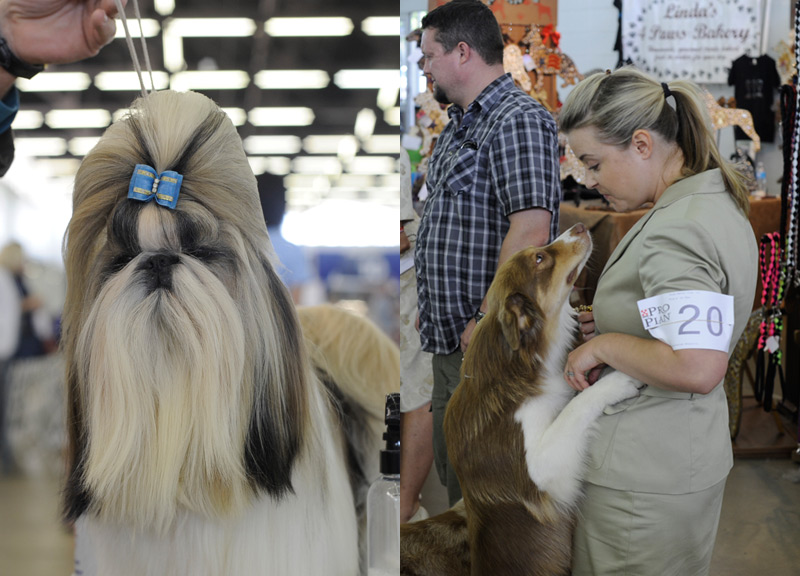 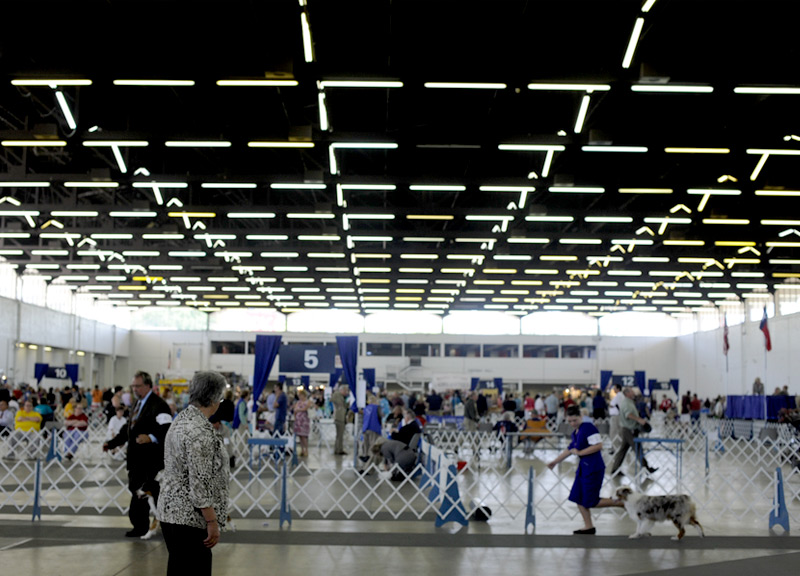 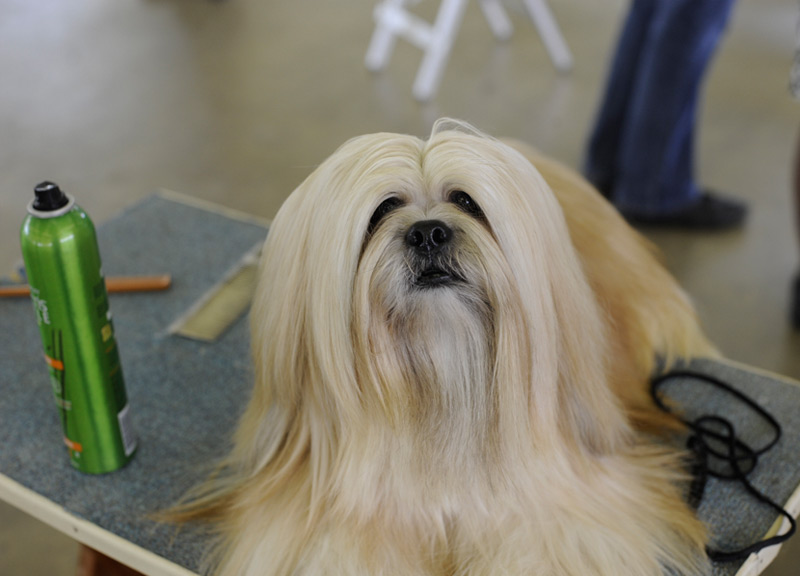