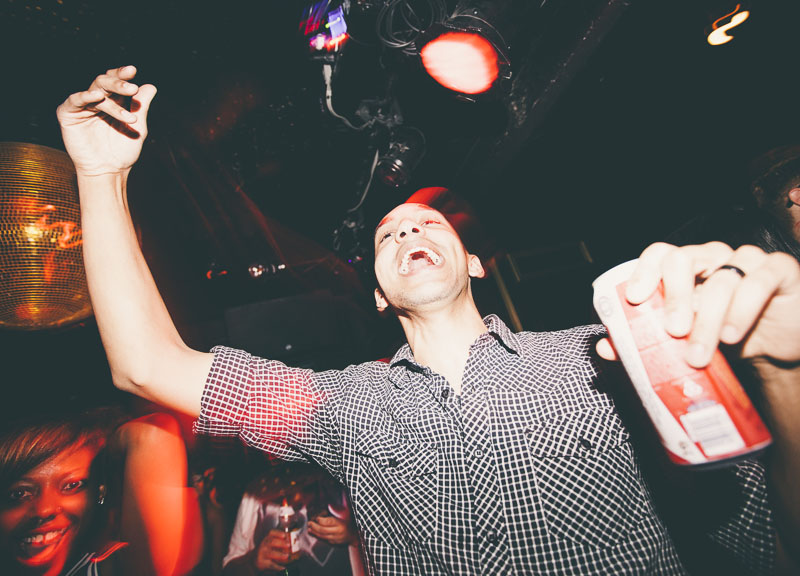 A Look At How Much The Top Bars In Dallas Earned In December, 2015.

Texans like to spend copious amounts of their income participating in the Great American Pastime. We know this, because as Reddit user BadLemur once pointed out, the Texas Comptroller keeps tabs on that sort of thing and makes all that info public record. Any establishment in the state that holds a Mixed Beverage license must report all sales revenue generated from the sale of liquor, beer and wine at their establishments on a monthly basis. The comptroller, in turn, puts all that info into a conveniently downloadable spreadsheet each month. As of December, there were 1,196 establishments in Dallas proper that held such a license. Below we've gone ahead and done you the solid of listing out the top 20 Dallas establishments in terms of alcohol sales for the month of December 2015.

It's drinking season — well, according to this 2014 study, anyway.

From December through mid-March — and spurred on largely by the fact that New Year's Eve, Valentine's Day, the Super Bowl and St. Patrick's Day all fall within that span — Americans are drunker on average at this time of year than in any other calendar stretch. Take those numbers with a grain of salt if you want, but that theory definitely seems to be playing out in Dallas, where more money was spent at local bars in December than in any other month in 2015.

In December, Dallasites spent over $69 million at the bar — a total that marks nearly a $13 million increase from the previous month. Tis the season, indeed.

Another big catalyst for Dallas' booze-soaked December appears to be what's been happening over at the American Airlines Center. There, the Mavericks are approaching the midway point of a season that no one expected to be as good as it is, with a playoff appearance all but certain at this point. Then there's The Little Stars, which until recently were the best team in hockey. In any case, we're probably not the only city that shows up in bigger numbers when the teams are doing well. But those sports crowds at the AAC, along with a few big-name concerts helped that venue sell more booze than anyone else last month. And when the victory champagne flows, it really pours — in this case helping the unofficial Stars/Mavericks after-game bar Happiest Hour sell nearly as much booze as the arena itself.