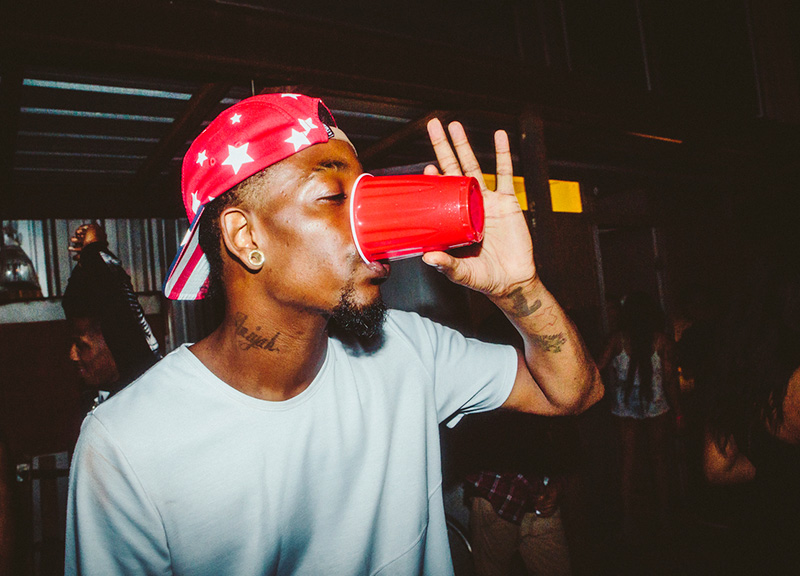 A Look At How Much The Top Bars In Dallas Earned In July.

Texans like to spend copious amounts of their income participating in the Great American Pastime. We know this, because as Reddit user BadLemur once pointed out, the Texas Comptroller keeps tabs on that sort of thing and makes all that info public record. Any establishment in the state that holds a Mixed Beverage license must report all sales revenue generated from the sale of liquor, beer and wine at their establishments on a monthly basis. The comptroller, in turn, puts all that info into a conveniently downloadable spreadsheet each month. As of July, there were 1,127 establishments in Dallas proper that held such a license. Below we've gone ahead and done you the solid of listing out the top 20 Dallas establishments in terms of alcohol sales for the month of July 2015.

Last month, the TABC named Gas Monkey Bar N' Grill as one of a handful of local establishments it had caught illegally selling cheap booze at top shelf prices. Maybe it's just coincidence, but the bar's sales went down nearly $28,000 from June's figures in July, right around the time that news dropped.

This month, the TABC revealed a few more offenders of those violations, all of which they found during a March sting operation. Those would be Sherlock's in Addison and a Buffalo Wild Wings in Mesquite.

But those spots aren't in Dallas proper. But at least one major Dallas operation that has similarly found itself in the news all summer long and for the wrong reasons is — and, as a perennial Top 5 finisher in these rankings, Kung Fu Saloon's July sales too make for an interesting case study.

July, of course, was the month immediately following the June 30 reveal that Kung Fu had accepted federal sanctions for its allegedly racist door policies.

In turn, we'd been waiting with bated breath to see how the joint's admitted bad practices might subsequently affect its sales. So how'd Kung Fu do once its dirty laundry had been aired out for all to see?

So many questions here. Were people just stoked to test out the spot's new, supposedly not-racist dress code? Is racism somehow good for business? Do the crowds Kung Fu draws just not pay attention to the news at all? Or is this just what happens when you stop turning away a sizable chunk of your prospective patrons?

Elsewhere, the top of this list is full of the same establishments we've seen the past few months, with a few notable exceptions. Uptown's Fat Rabbit has now jumped into the Top 20 for the first time since we've been keeping track. So, too, did Bungalow Beach Club, likely on the strength of its regular Saturday Deep End pool parties, which were in full swing last month.

Most surprising, perhaps, is the Dallas Market Hall's appearance in the No. 7 hole. But, hey, there was a DFW Boat Expo there last month, and party barges don't sell themselves…