Back To The Future. 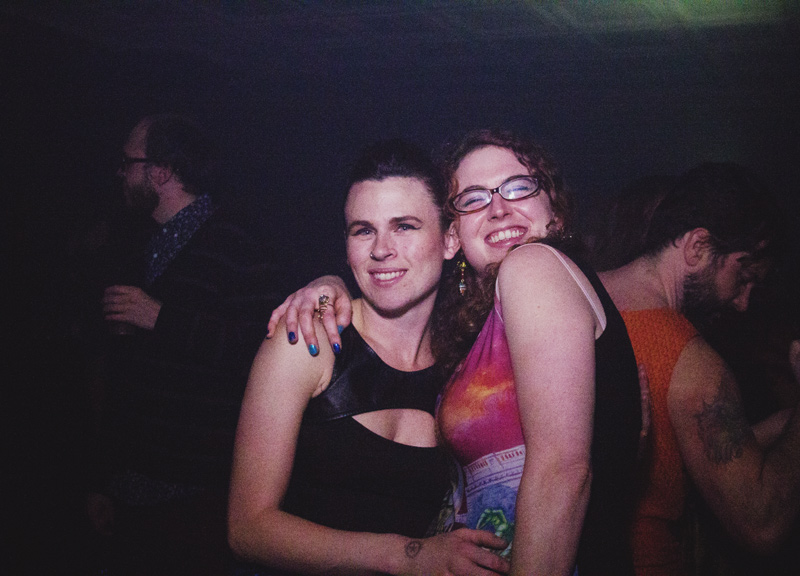 Scenes From Friday Night's Future Party at That That.

Given its name, perhaps it was inevitable that Future would eventually face a delay like the one it did this past week.

Originally, the recurring — and rather progressive — underground music-meets-art party was to go down at the That That gallery and DIY space two Fridays back. Of course, inclement weather prevented that from happening. So instead the party took place this past Friday.

But it was no worse for that wear. Actually, if anything, the wait might've only made for a more intense experience. Inside the crowded, fogged-up loft space in which it was held — an otherwise pitch black venue save for an ongoing live light show and an illuminated prism installation — attendees moved in waves, constantly bumping into one another on the dance floor, intentionally or not.

It didn't really matter: This crowd was here for a good time, ready to party its collective ass off to a soundtrack provided by DJ Left/Right and his cohorts.

And party these good time-seekers did — all the while dressing the part, too. Some were hired hoola-hooping guns. Others were just trying to look the futuristic part. And boy did they, only adding to the overall vibes of one of the most consistently enjoyable parties in town.

In other words: Once more, Future proved itself worth the wait. 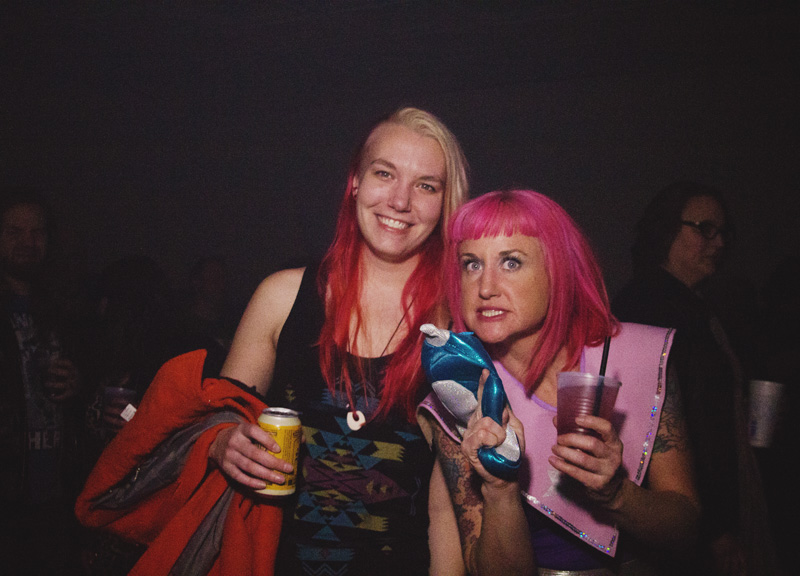 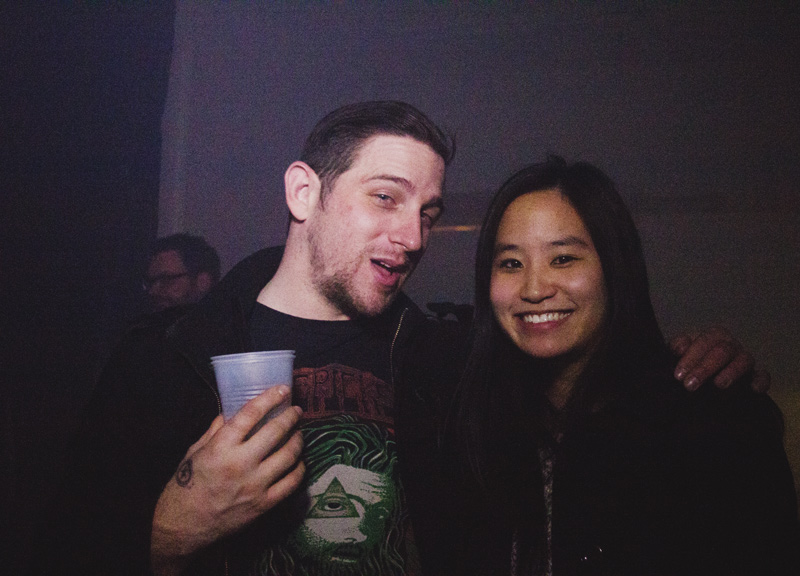 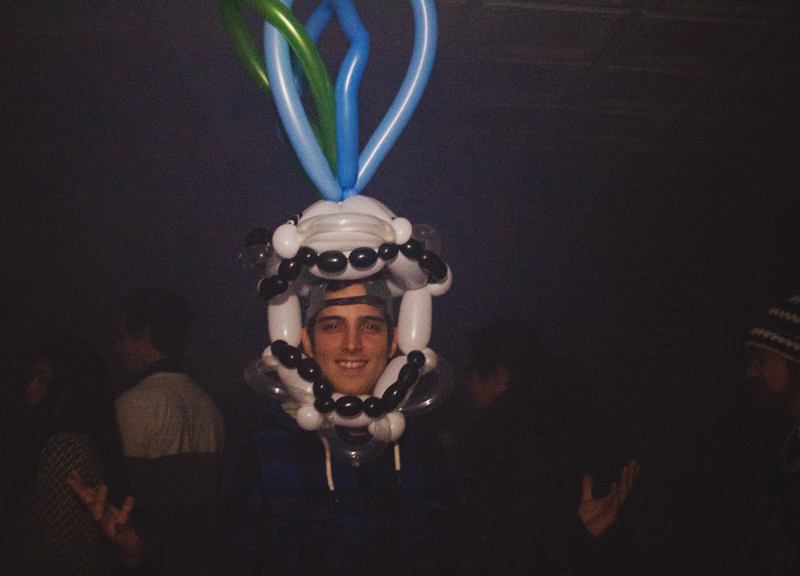 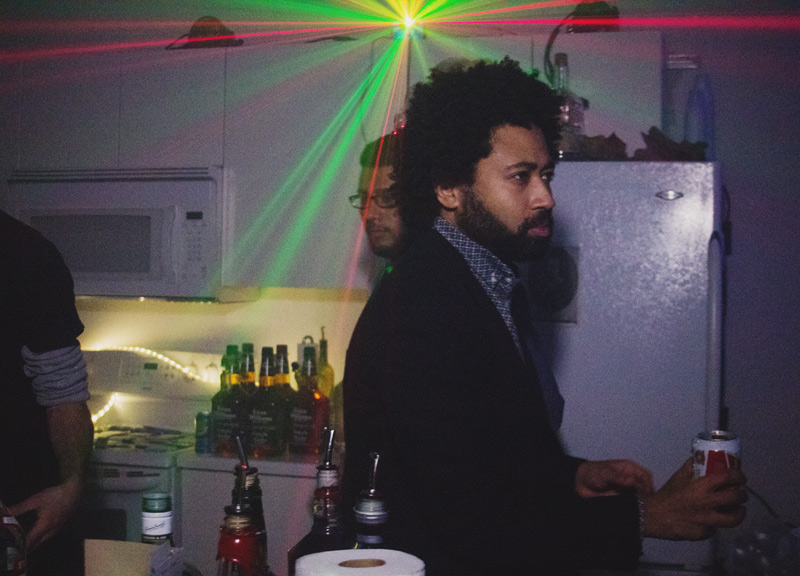 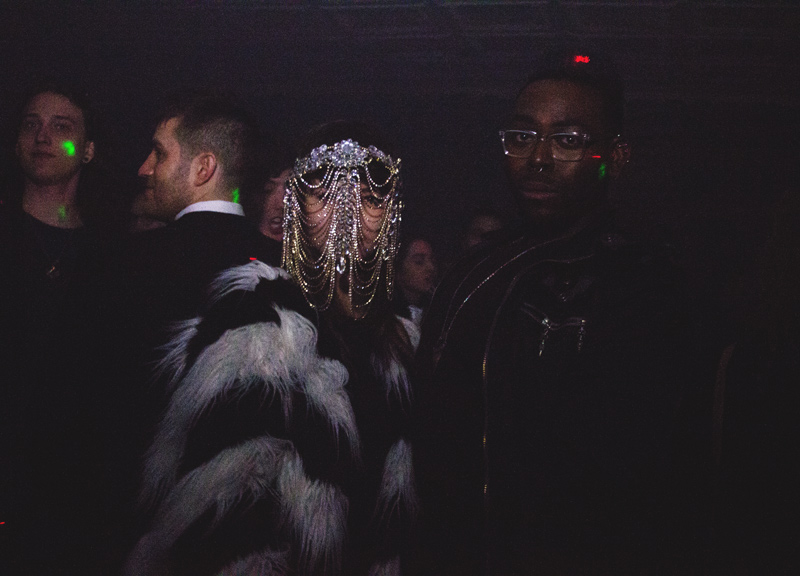 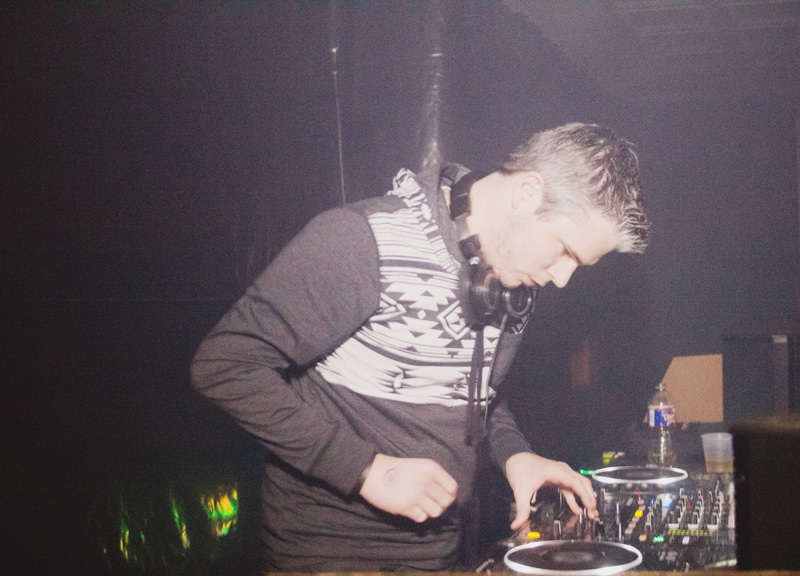 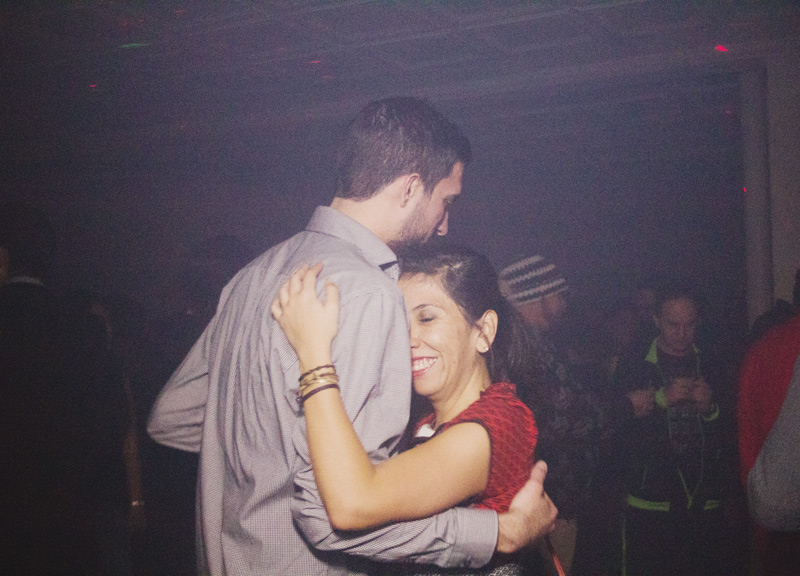 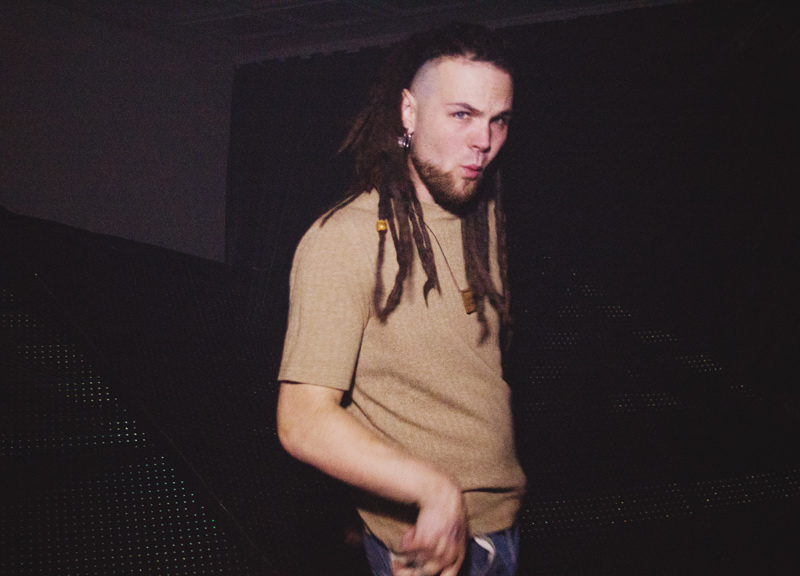 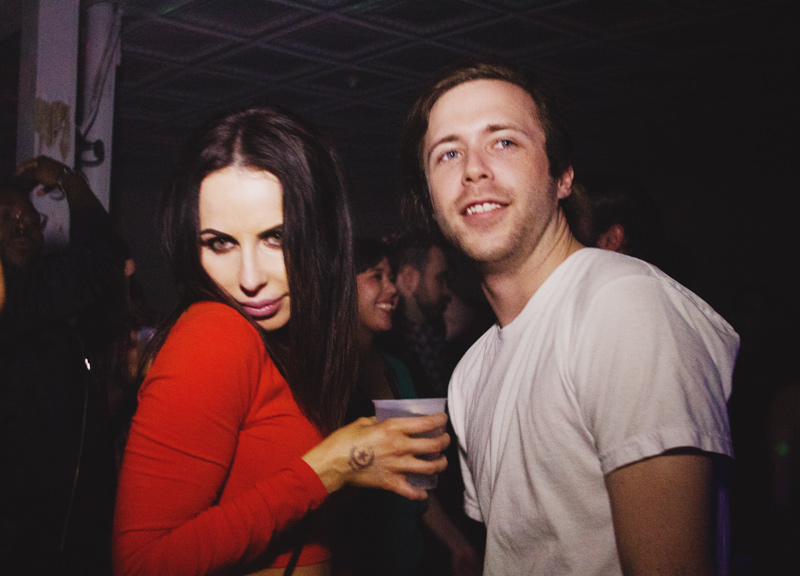 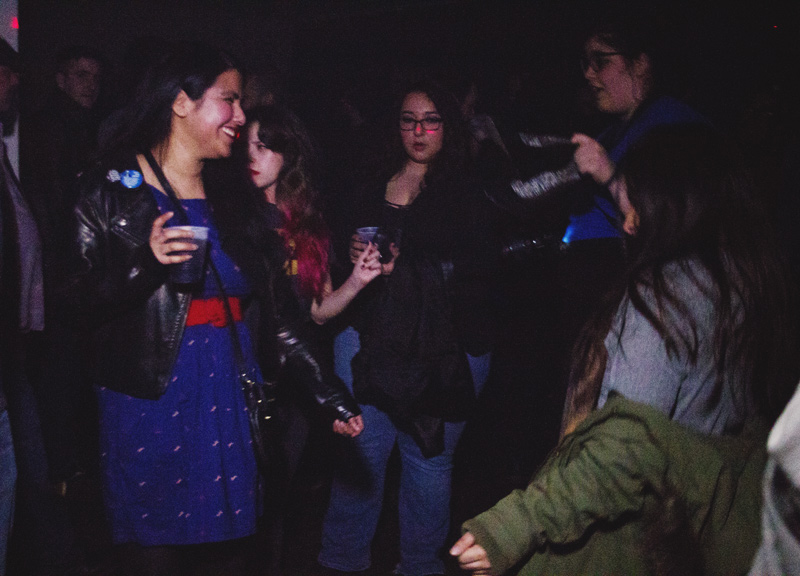 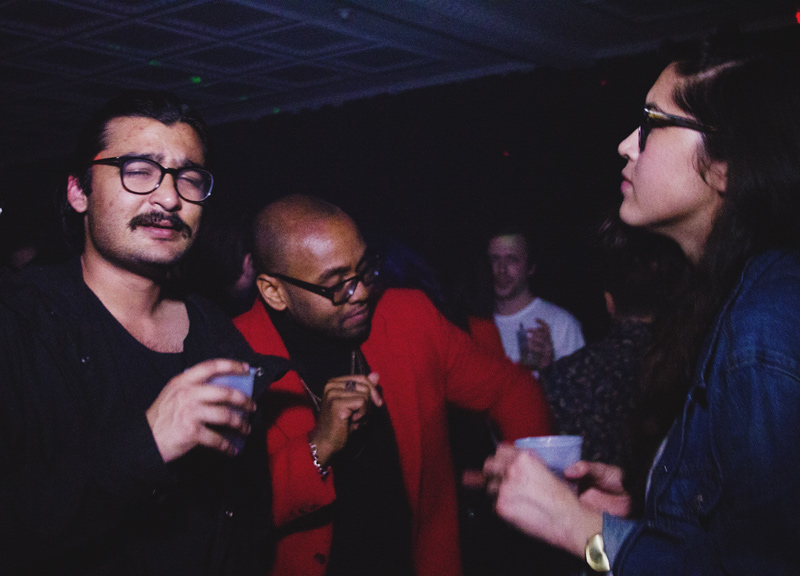 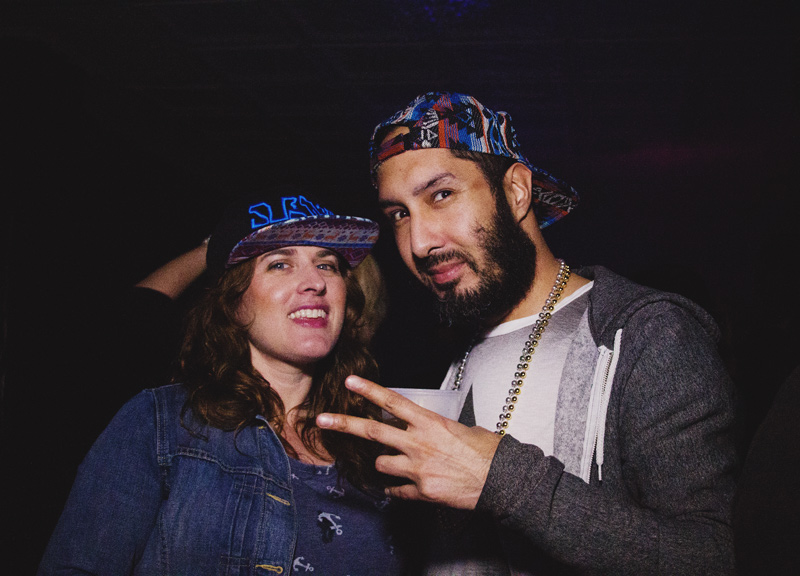 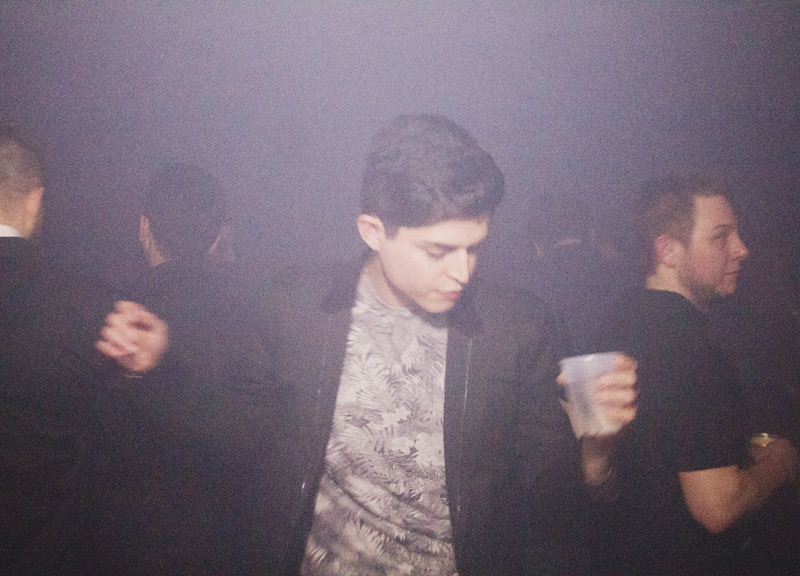 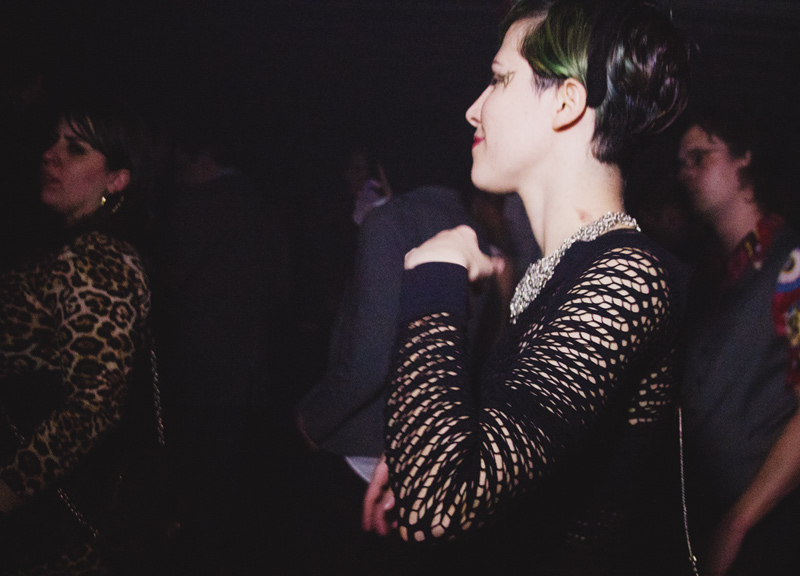 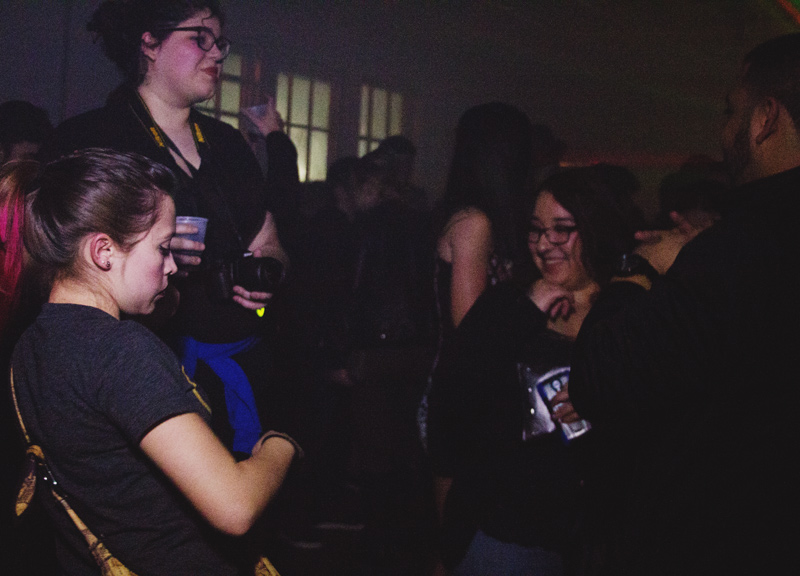 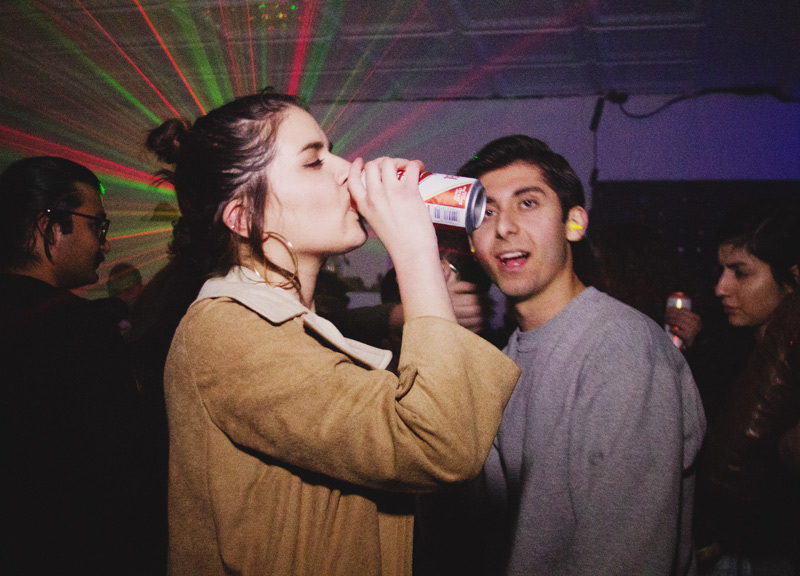 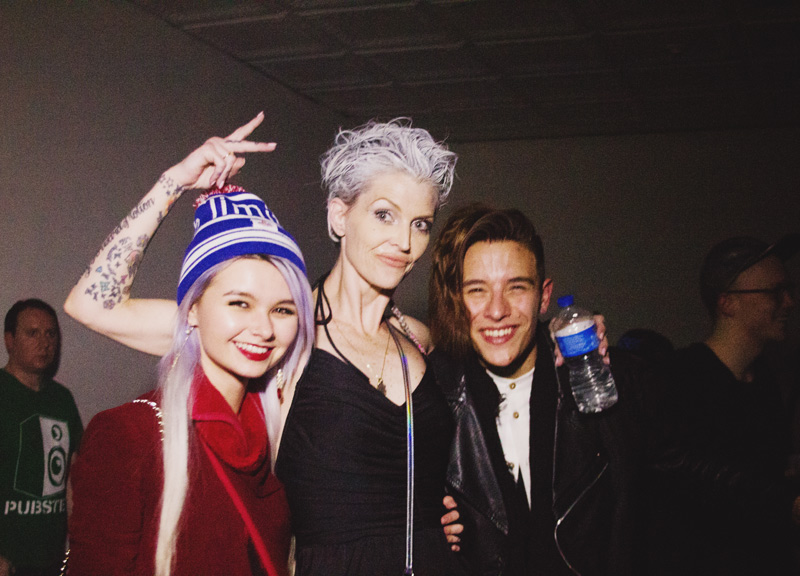 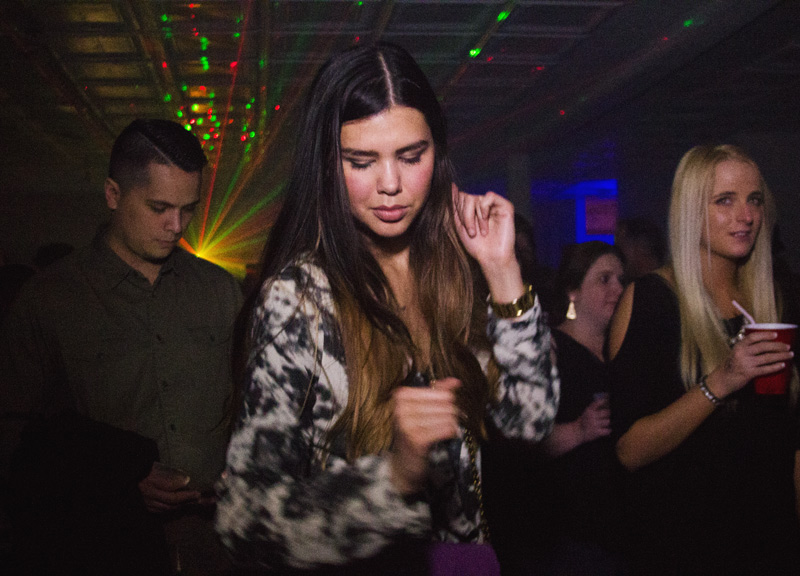