Unless you were out of town last October when James Franco shut down Downtown Dallas, making everyone late to work and clogging everyone's social media feeds with gripes about such, then you probably already know all about his upcoming JFK miniseries. You may have also already seen a teaser trailer or two for the eight-part Hulu “event,” which sees Franco and Star Wars director J.J. Abrams adapting Stephen King's 11.22.63 for the cord-cutting crowd.

See Also:
• Quiet on the Set. // Hey, Dallas: Let's Stop Bitching When A TV Show or Movie Wants To Shoot In Town, OK?
• Franco Files. // When Not Filming At Dealey Plaza This Week, James Franco Is Locally Shooting A Batshit New Film.

But, since first popping up on everyone's radars a few months ago, much has changed. Back then, nobody had yet seen Episode VII or written think-pieces on how it was basically just a remake of A New Hope. This project, which centers around a high school English teacher going back in time to stop the Kennedy assassination will likely do little in the way of changing Abrams' reputation as being a filmmaker that does little more than rewrite history.

But does that do anything to change the way you feel about 11.22.63? Should it? Maybe judgement should be reserved until you've viewed the official full-length trailer for the series, which was released over the weekend.

In the clip, we get our first look at some of Franco's co-stars in period garb, including Chris Cooper, Josh Duhamel, T.R. Knight, Cherry Jones, Sarah Gadon, Lucy Fry, George MacKay and Daniel Webber — not to mention what 2015 Toronto, where the majority of the effort was filmed, looks like when dressed up as 1963 Dallas.

The one thing this new trailer hasn't changed our minds about? Wanting to tune into the series' first episode when it premieres on Hulu on President's Day — or, y'know, 2.15.16 in series vernacular. 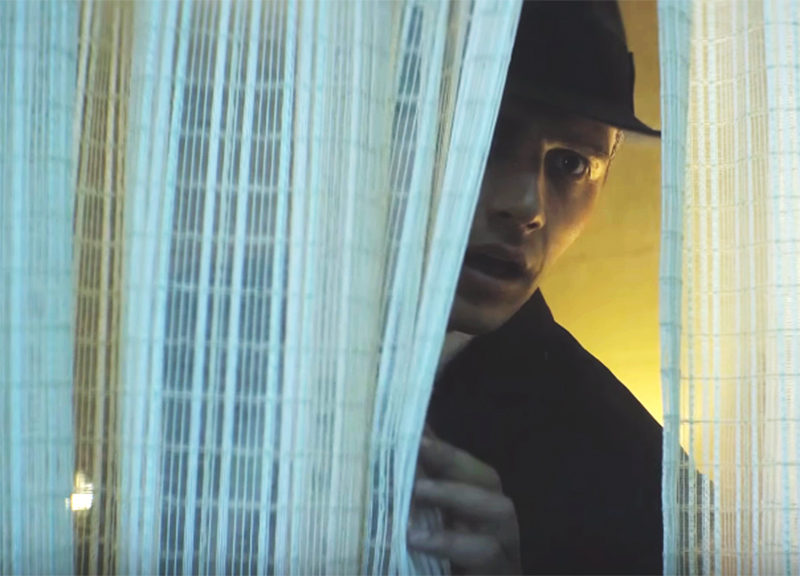