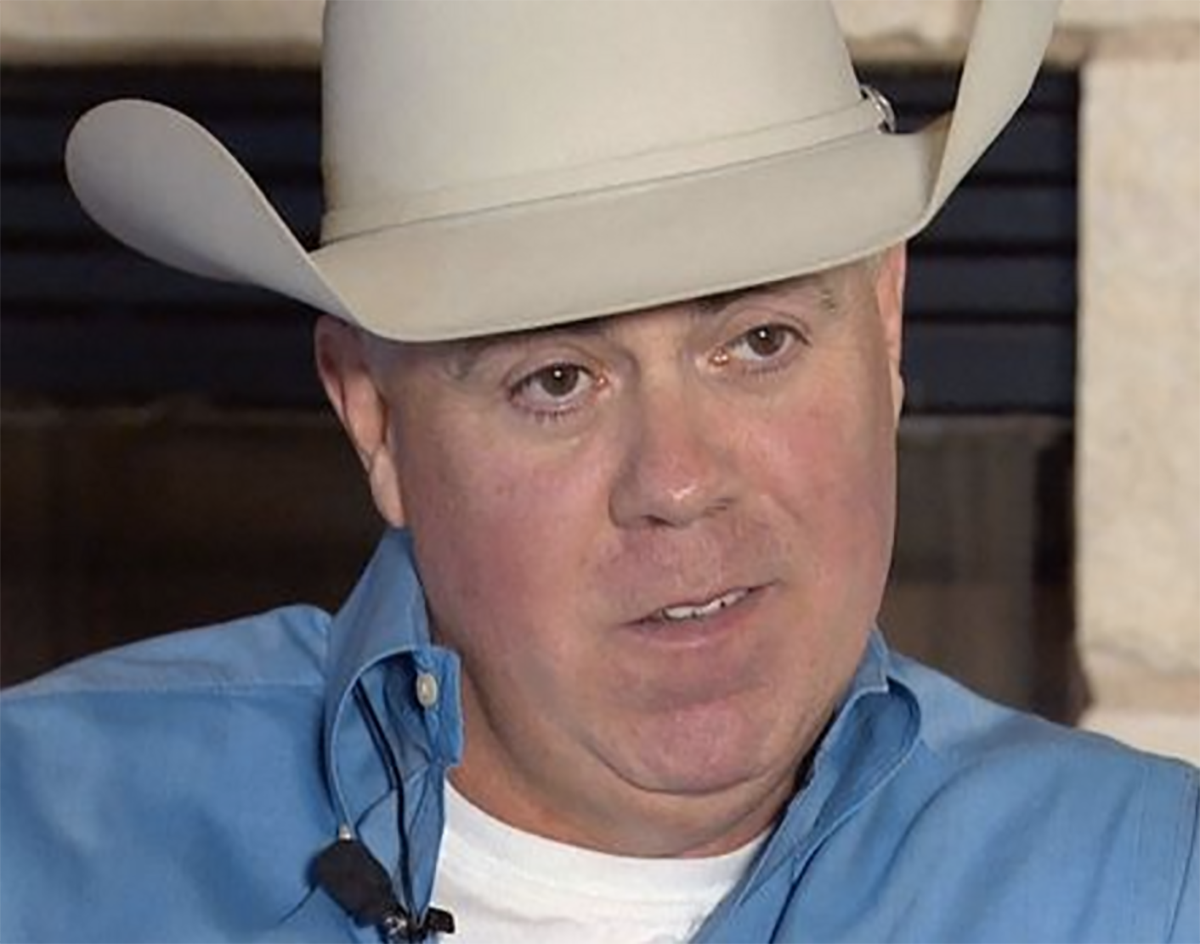 We’re Expected To Believe The Guy Whose One Job Is To Enforce Things Suddenly Can’t Enforce A Mask Order In The Middle Of A Deadly Pandemic?

You recently told the Cross Timbers-Gazette “I don’t have the time or the manpower to worry about whether people are wearing masks or not,” which at first, seemed like a reasonable qualm with the Governor’s mask order, right?

We get it, times are tough and budgets are being slashed. Your’s got slashed from $18.9 million to a whopping $18.6 million (not including the county jail with a budget that sits at a modest $34 million). But maybe it’s time to tighten your belt, get rid of the vending machine in the break room and pull yourself up by your mask-straps.

If you’re worried about resources, extra fines should be good for you! In fact, the Denton County budget says, “Fines are imposed as a deterrent to further criminal activity, but they are also an important revenue source for Denton County.” Sure, it’s only 1% of the budget, but go get that bread! We all just need to work a little harder, right? Or maybe just play a lazy game of semantics to avoid responsibility.

It’s almost like studies show masks are one of the most effective combatants in the spread of this deadly virus. If only there were people whose literal jobs revolve around enforcing things.

What we love about guys like you, though, Tracy, is that you never know when to stop. No, you could barely hide what this is really about for you, as evidenced by your July 3 Facebook post:

A week ago they were carrying signs that said F the police, and  demanding police be defunded. They were ignoring the Denton curfew order and blocked city streets.  Now those same people are mad at me for refusing to enforce the mask mandate issued by the Governor. Their hypocrisy is mind blowing

Now listen, we aren’t political consultants (Failed accounting. Twice.), but it seems like a non-enforcement of the mask order has nothing to do with resources, or manpower like you claim, but is actually just another cowardly political stunt by a notably right-wing, vindictive Sheriff. This is nothing more than a grossly ireesponsible stunt to appeal to the extreme base of a predominantly red county, as obviously your constituents are tired of your shit.

If you’re as concerned about public safety as you are about transgender bathroom usage, then the mask order should be at the top of your list.

We’re sure it’s all a big misunderstanding — who would ever actually let something as self-serving as politics get in the way of preventing innocent lives lost, right?