Are You Going To Scarborough Faire? 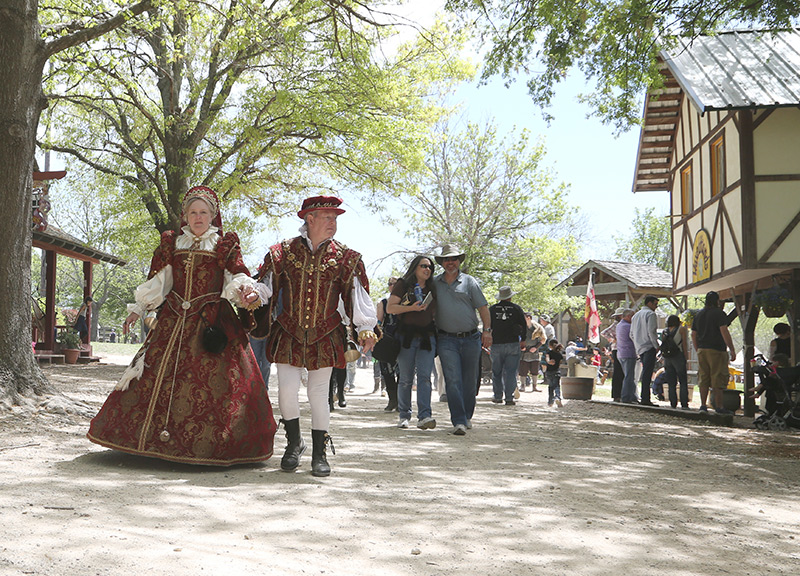 Though it's more or less a ghost town for 10 months out of the year, the “village” of Scarborough comes to life for eight weekends in April and May. And boy does it: As anyone who's never been can attest, the Scarborough Renaissance Festival is an out-of-this-world experience.

Depending on what part of Dallas you're coming from, it's a 20 to 40 mile trip — just far enough to feel like an escape. And, upon arriving at the Faire, it'll become clear that an escape exactly what it is. Provided you're not one of the many who come decked out in historically accurate garb, you may even ask yourself: “Where am I?”

But it doesn't take too long to get in the groove: Walking among the costumed masses at the Faire feels less like a Halloween party than it does the world's most fun history lesson. It's better than any boring war reenactment, too — mostly because it involves shopping and eating and drinking and keeping one's weapon completely concealed.

It's pretty cool, actually — especially the costumed actors that roam the grounds, filling the air with ye olde period-accurate conversation. Sure, they might seem difficult to approach when they're in large groups, but these are definitely the people you should be asking where to get lunch. Personally, we like trying to get some of the more seasoned actors among them to break character, even if it often proves about as impossible as coaxing a smile from a Buckingham Palace guard.

On the other hand, the most common complaint you'll hear is that the Faire gets pricey rather quickly. And while it may be true that, while the costumes are fake, the dent on your wallet is very real, it's best to keep in mind that Scarborough originally was one big trading fair. Just spend tastefully and remember that you can — and should — barter. It works on most everything except on those $8 turkey legs. Still: Suck it up and get one anyway; there's a reason 20 tons of those are consumed at the Faire during its eight-week run each year.

Aside from goods, Medieval entertainment and drinks, the Faire has undergone a great amount of change since its inception in 1981. That's to be expected over such a long run, and it shouldn't change your experience there, so long as you remember to take some of the witch and wizard symbolism with a grain of salt.

If you are looking to get some wizard garb or overpriced Medieval armour, though, this is definitely your place. And there are many other gems among the 200 shoppes, too, even if the wood-fired ceramics and blown glass are, perhaps, the artifacts that stay truest to the period.

None of that should stop you from taking that weekend drive south on FM-66, though. So grab a few friends and make that trek before the thing shuts down for the year on May 25. It's definitely worth it.

Just be sure dress up, too, unless you want to be the odd ones out. 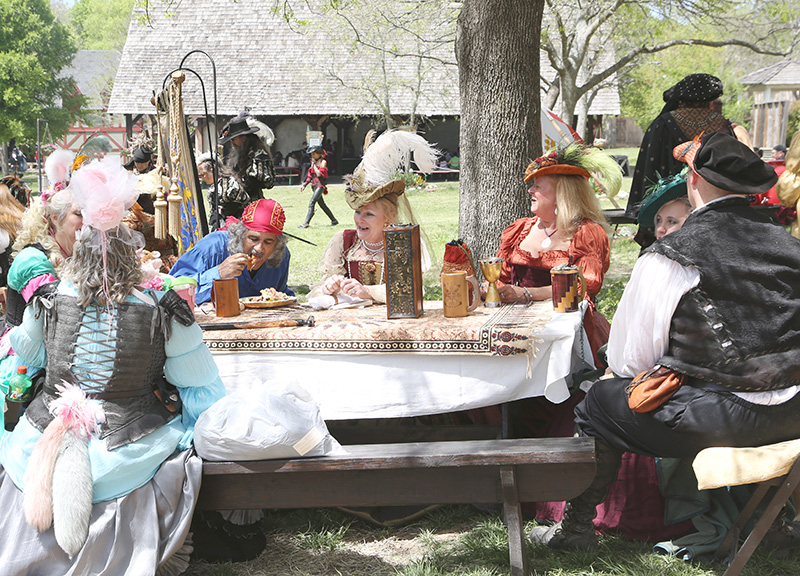 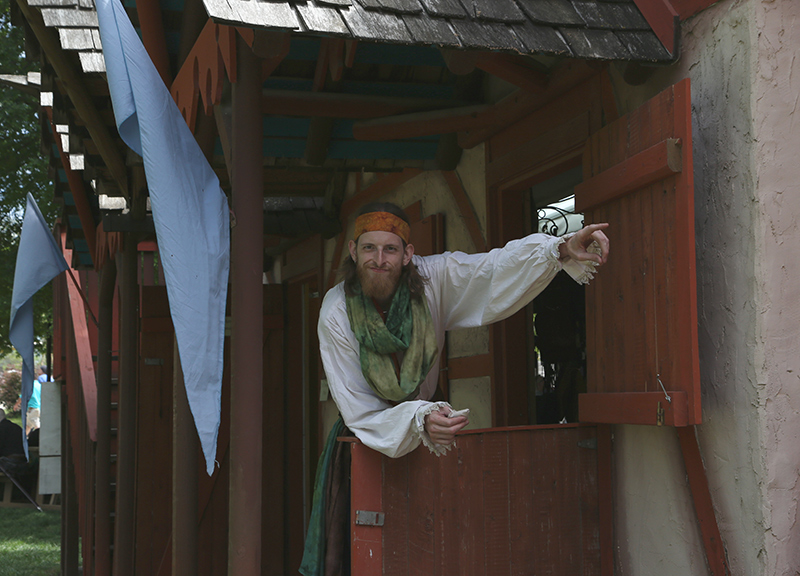 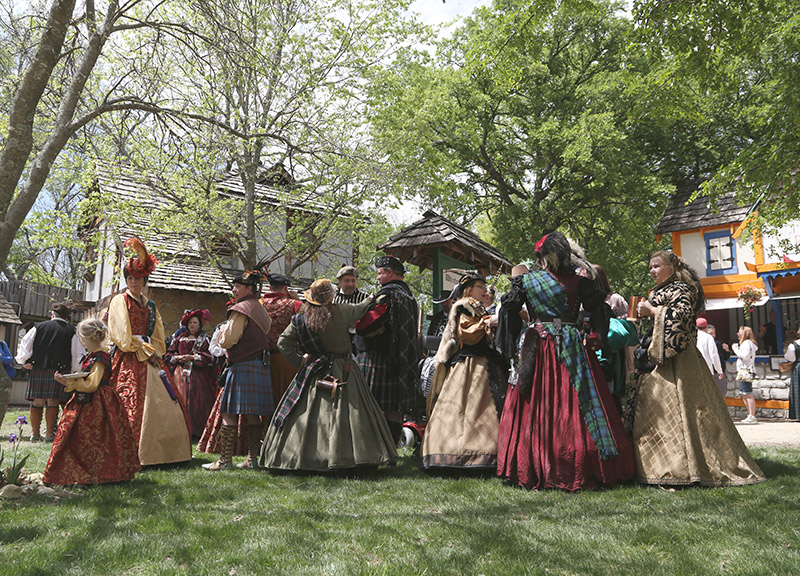 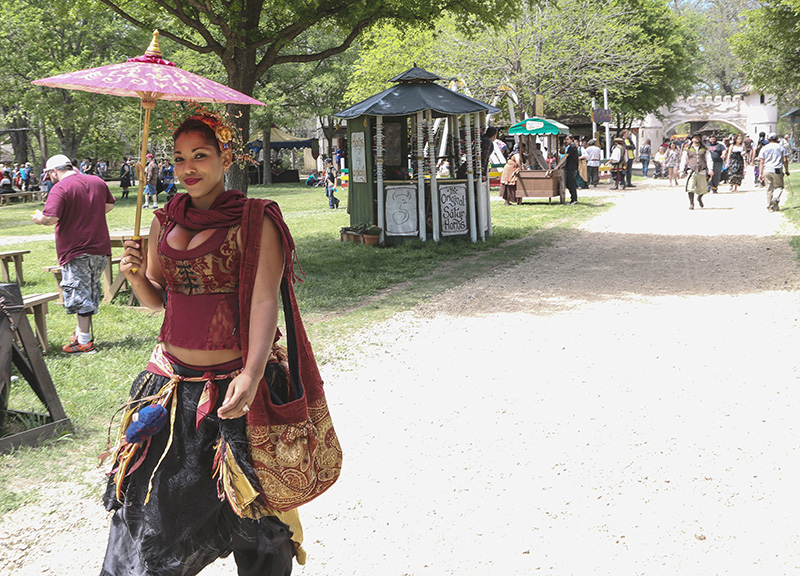 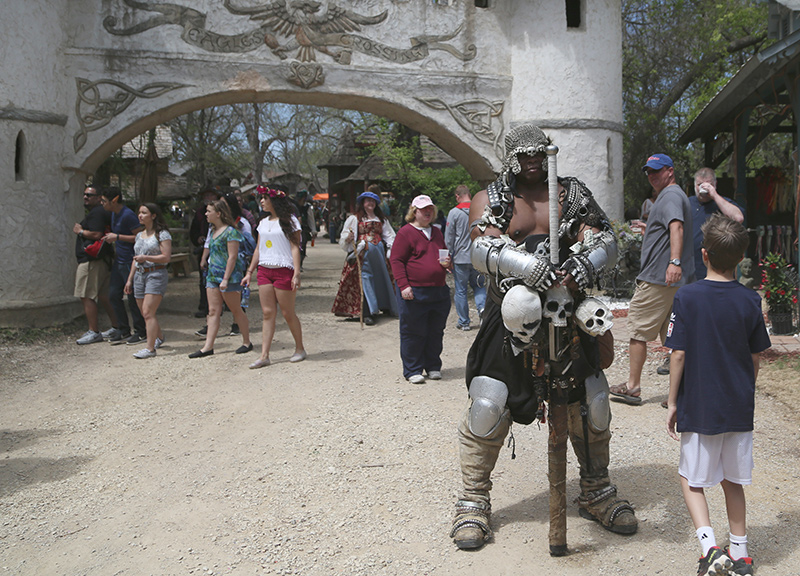 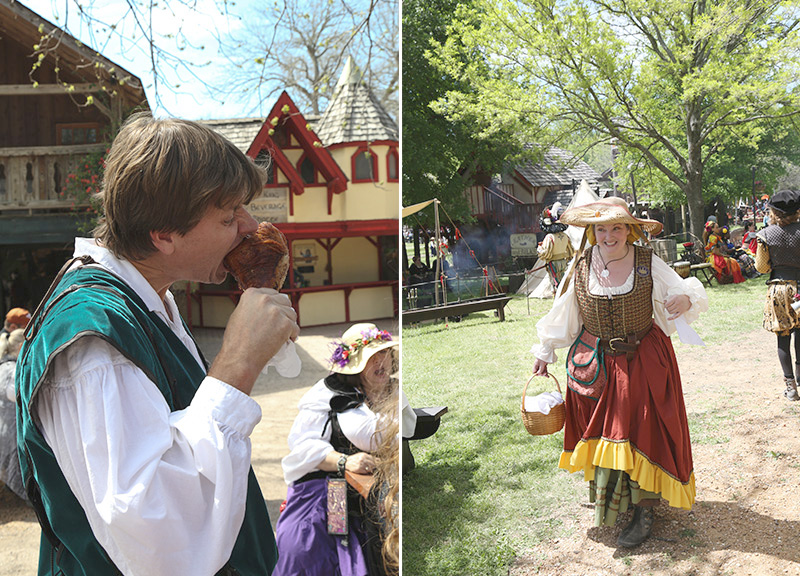 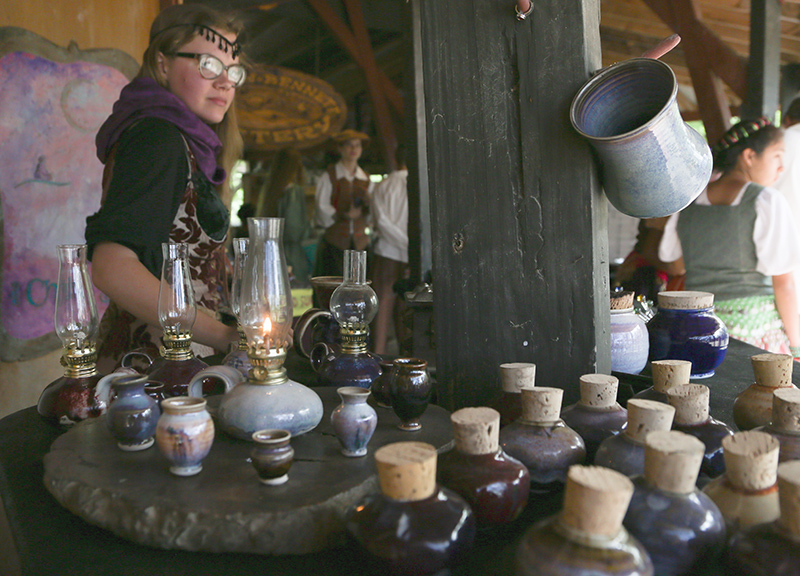 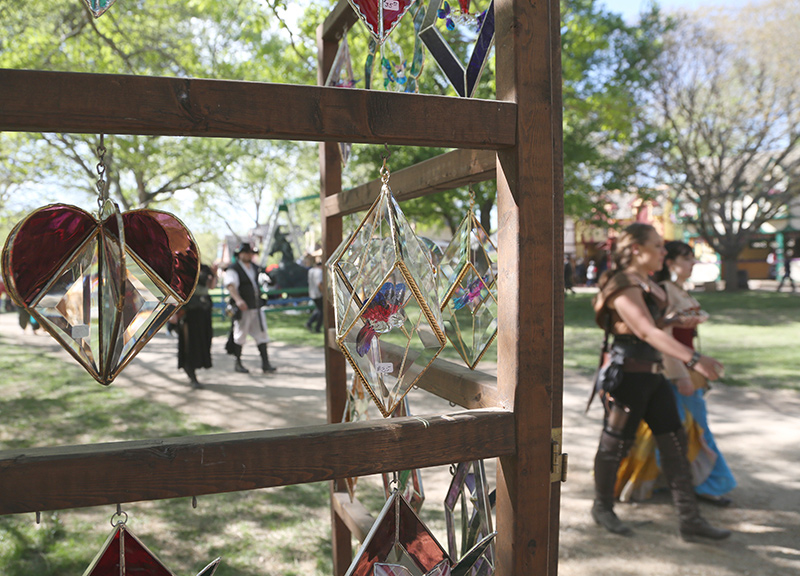 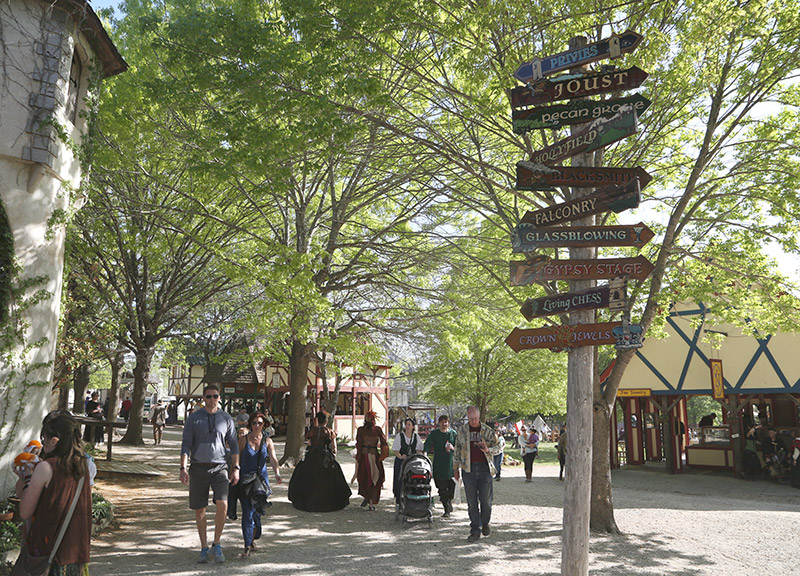