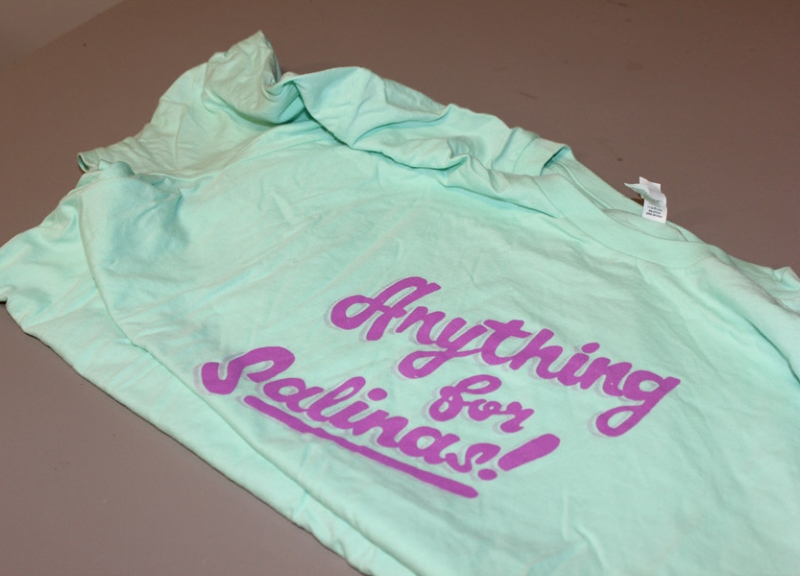 Even 21 years after her premature death at the hands of a deranged fan, Selena Quintanilla-Perez remains a pretty revered figure around these parts. For years now, Arturo DonJuan has thrown annual tributes to the Queen of Tejano in Oak Cliff. This year, the celebrations spilled over to three days of events at three separate venues, showcasing how much the event has truly grown.

Deviating from its traditional start at Country Burger, the two-day event kicked off at the Oak Cliff Cultural Center. There, artists showed off their handmade Selena goods, killer T-shirts and giant paintings. DJ Mutemor kept the Tejano and cumbia tunes on blast. The ladies loved it.

“This show kicks ass,” said Cindy Villa, a local who has been attending the Selena event since its conception.

But this, truly, was only the beginning. On Saturday, the show made its traditional stop at Country Burger, the small little burger joint in Oak Cliff that houses more Selena memorabilia than you’ll ever own. F’real. While the crowd indoors was somewhat tame this year compared to years past, the real action was right outside where Estilo Car Club dominated the scene with their incredible low rider collections. Everything was in such pristine condition. I made sure not breathe on the wrong spot, fearing I’d fuck up the ridiculously clean interior or somehow mess with the engine. I don’t know a lot about cars, but I’m pretty sure that can happen. Right?

After the artists packed up and the low riders bounced into the sunset, it was time to gear up for the real shenanigans — the after-party at RBC. When you have The Faded DeeJays and Sober in charge of spinning at your party, you can be sure it’s going to be a good one. And it was.

The tiny Deep Ellum venue was packed. The doorman asked me if I liked crowds.

He wasn’t kidding, either. It was hard to navigate through the venue without bumping into a friend, a long-lost cousin or, in one case, someone who owed me money. Seriously: Everyone was there, and everyone was dancing.

But the crowd got most fired up during the famous Selena look-alike contest. After the winners were announced, the celebrations then resumed until a remix of “Friends In Low Places” came on, letting everyone know the night, and the weekend at large, was coming to a close.

And then everyone went home, satisfied with what had taken place, and ready to dream of next year’s festivities. 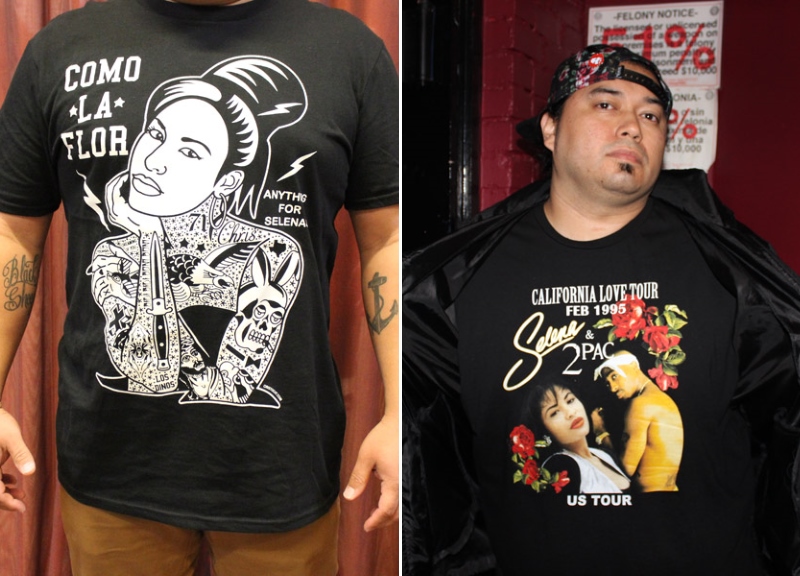 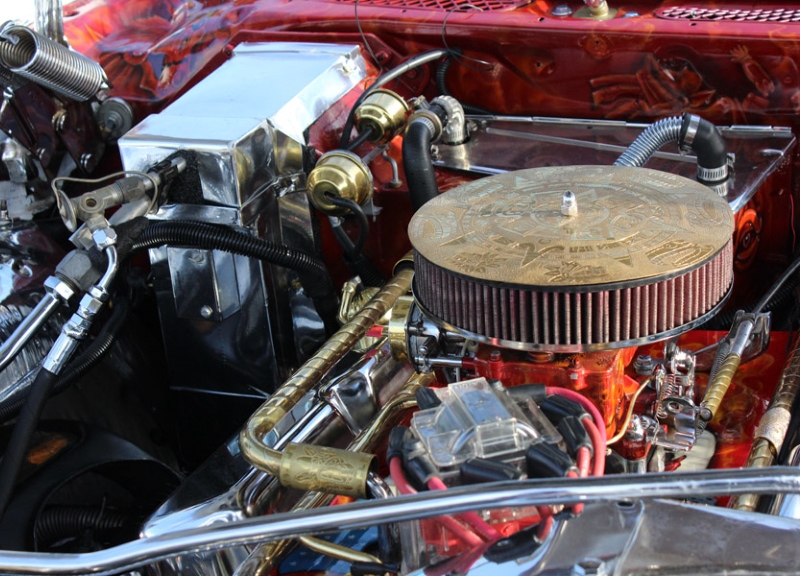 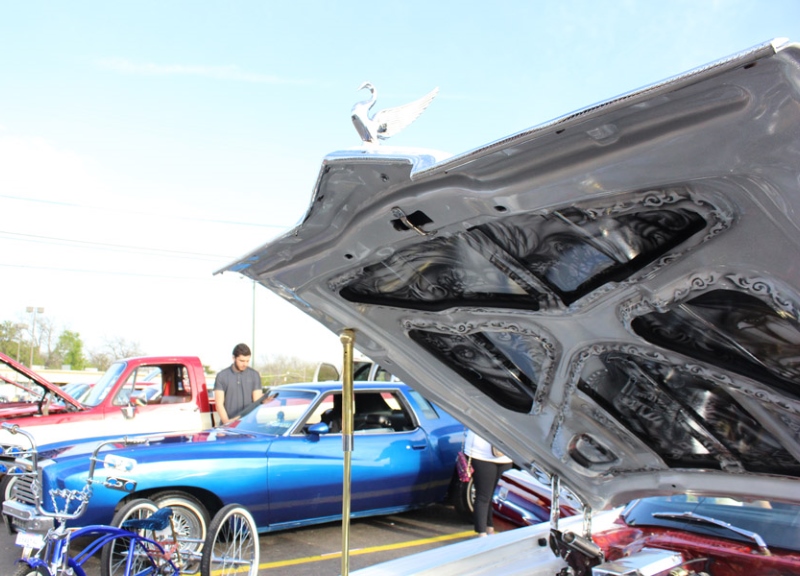 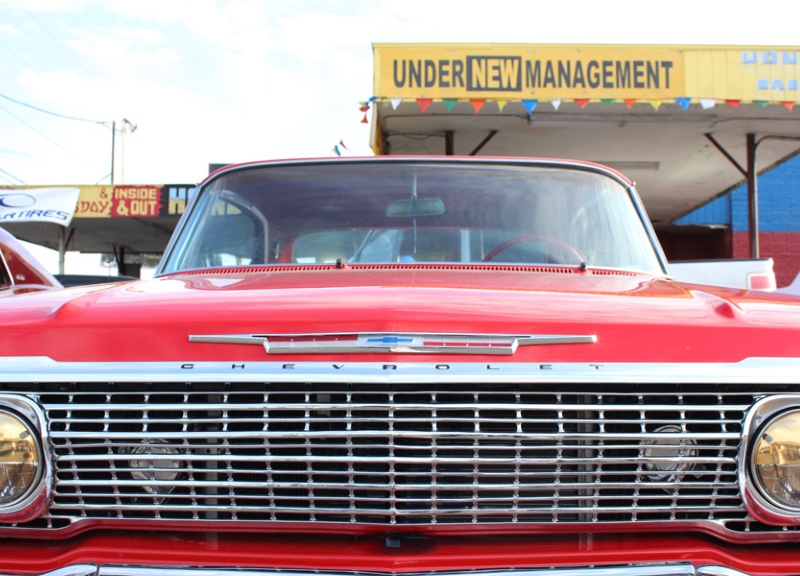 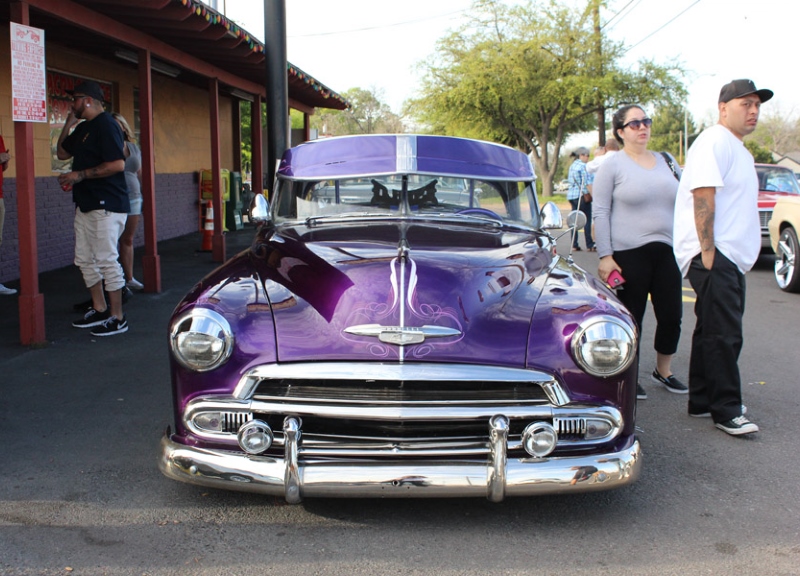 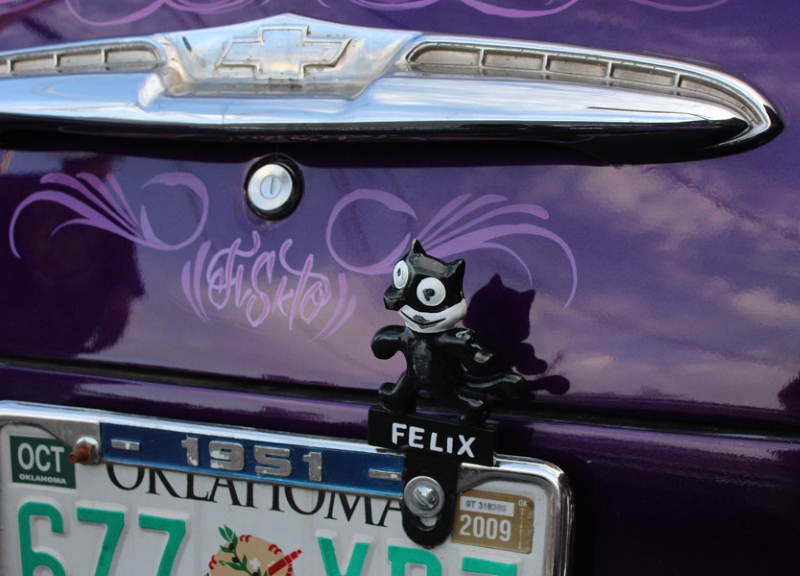 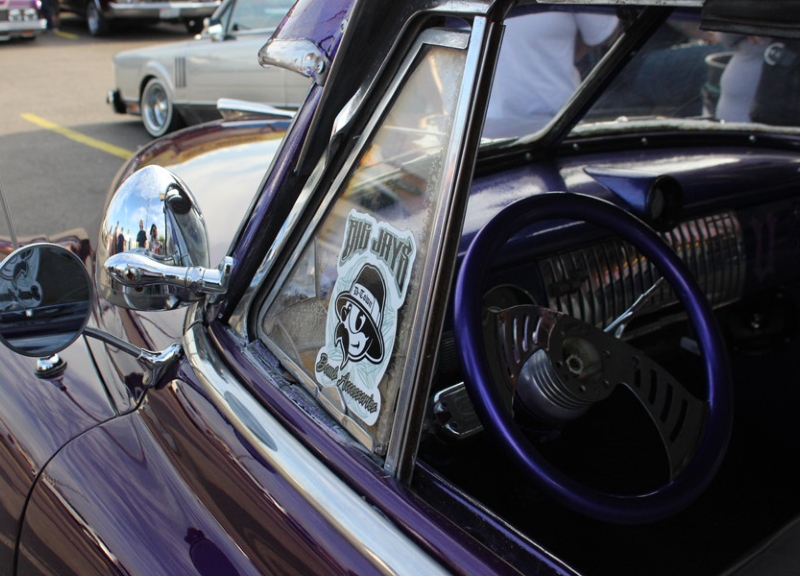 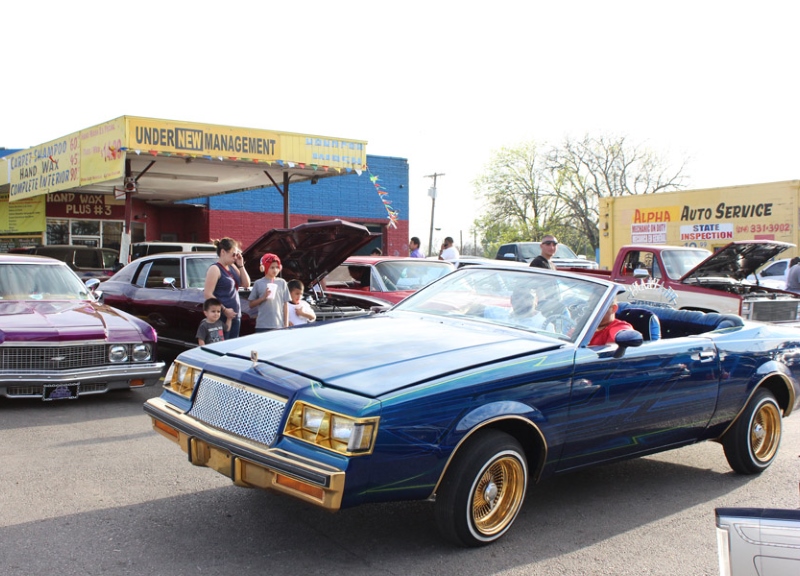 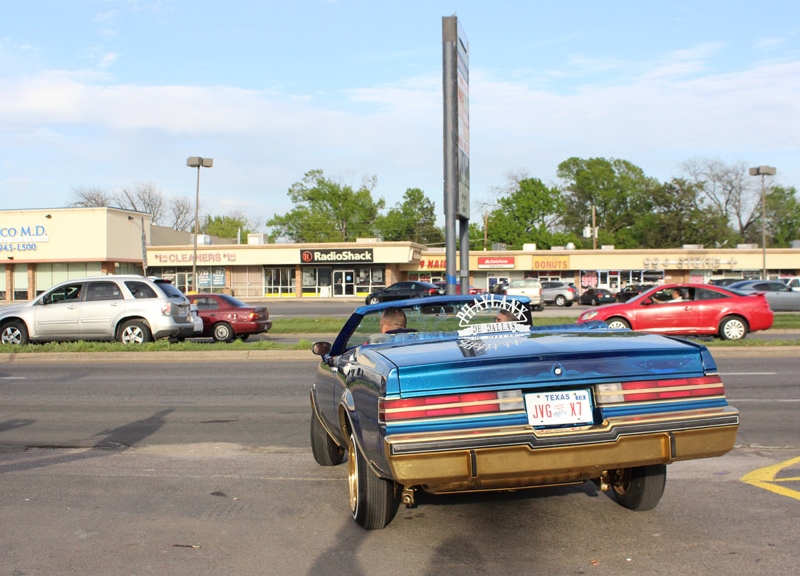 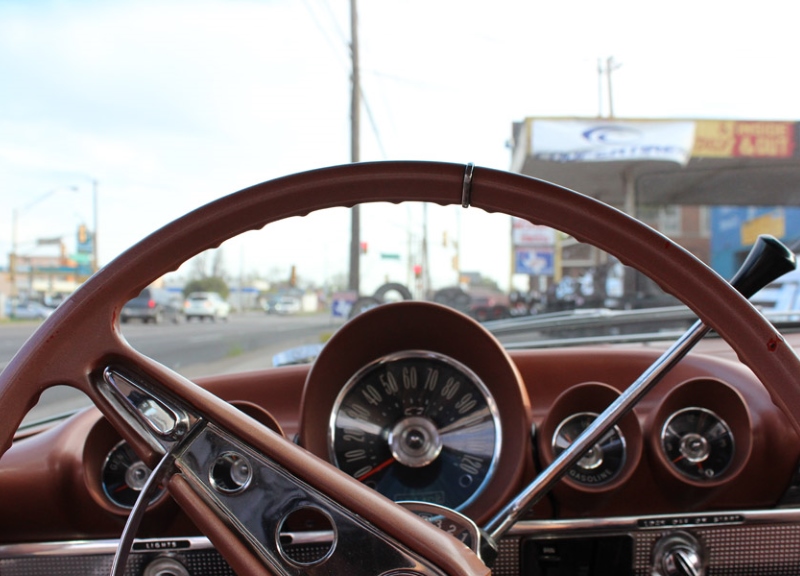 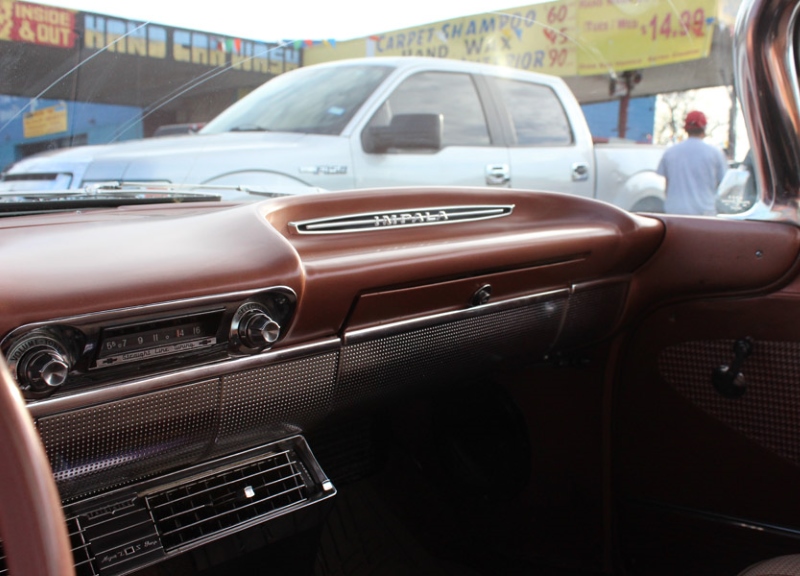 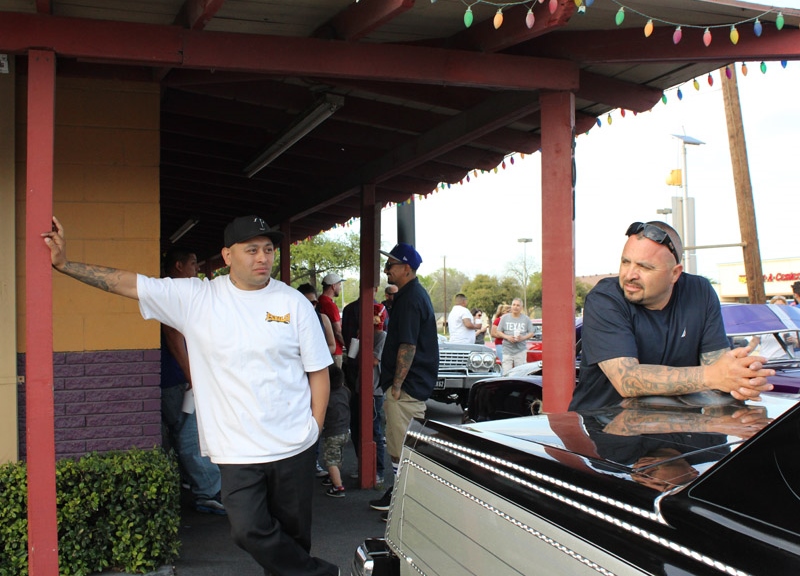 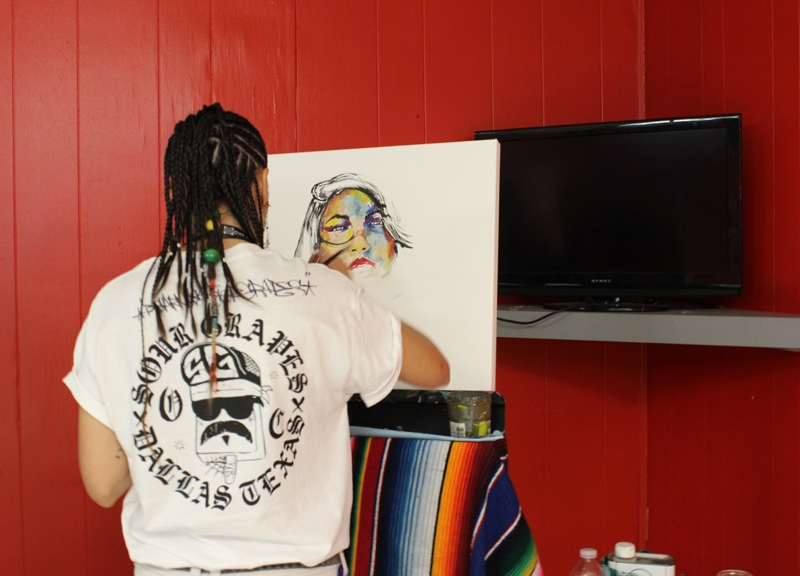 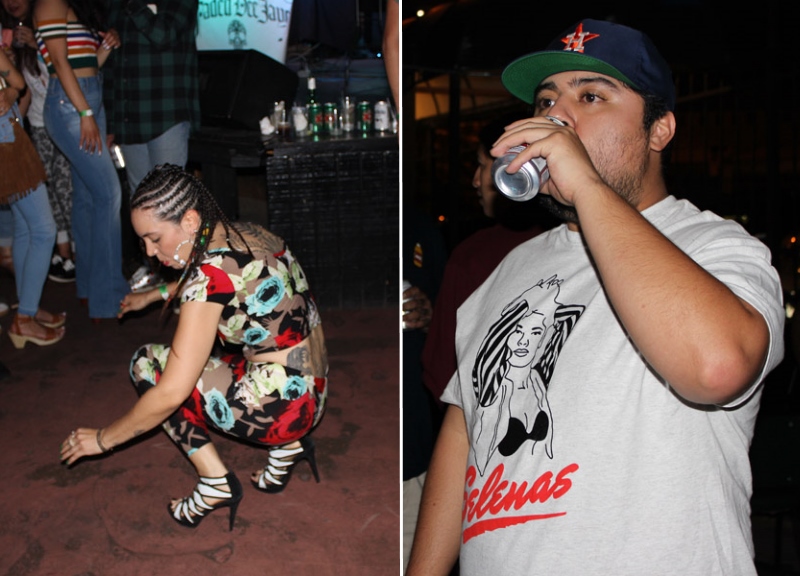 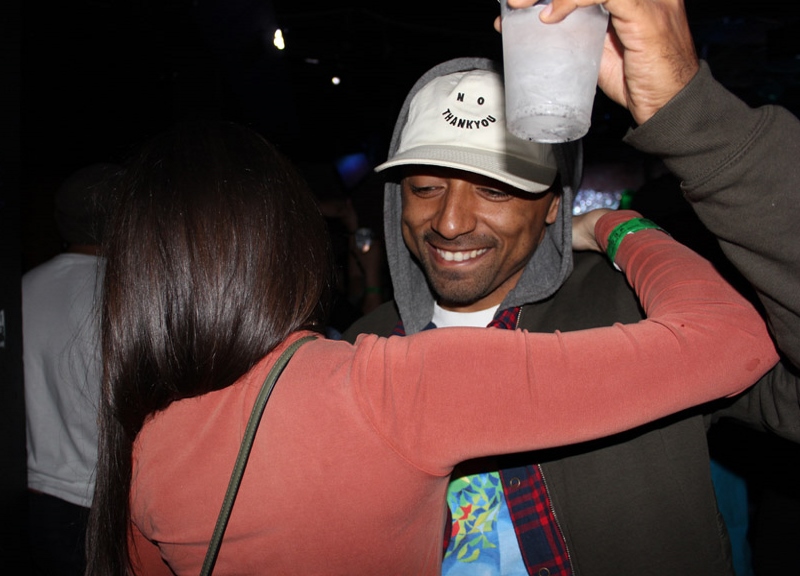 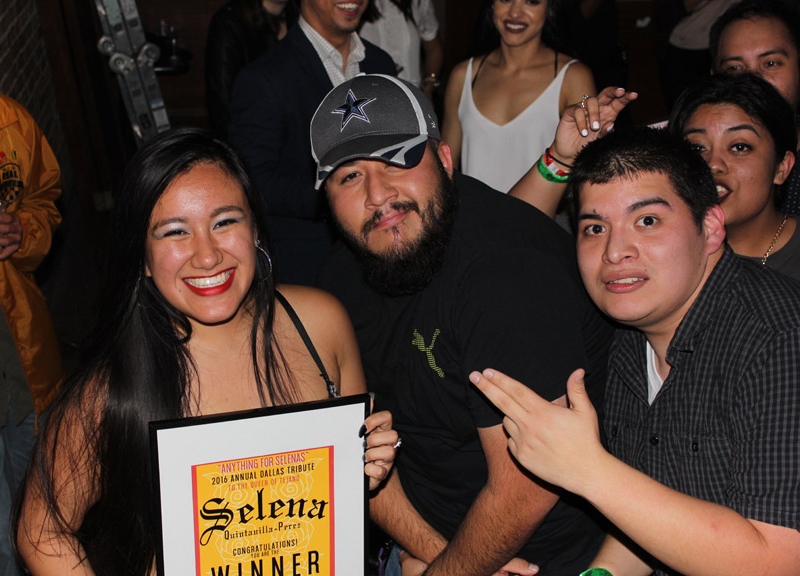 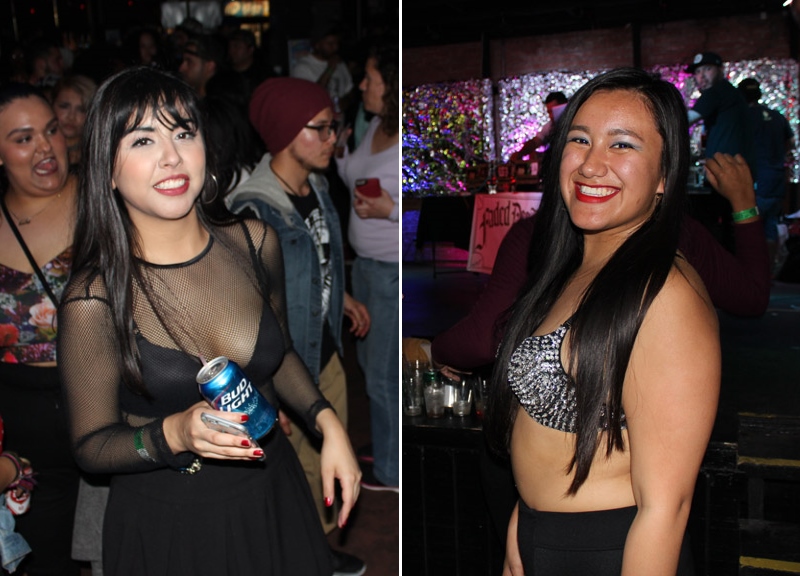 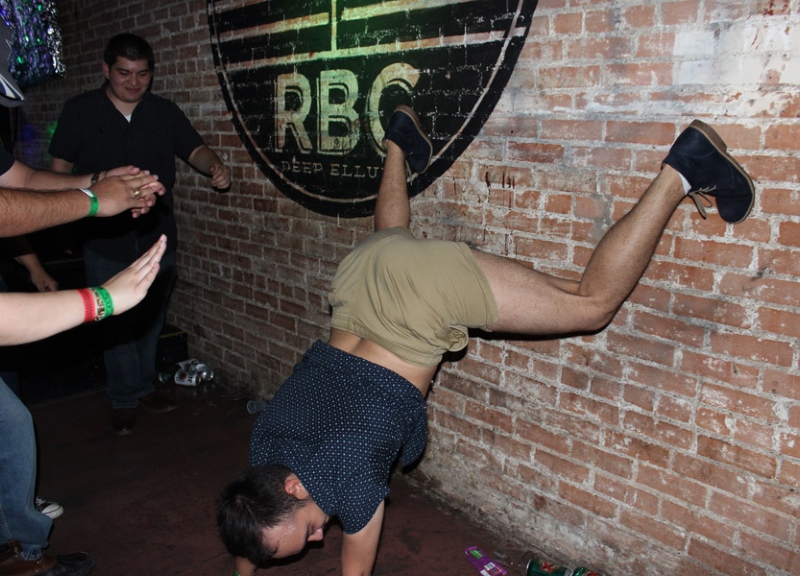 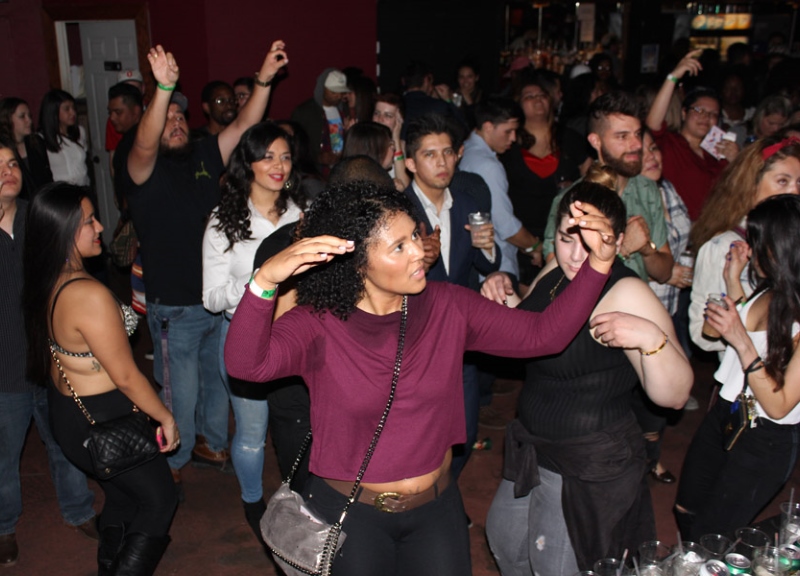 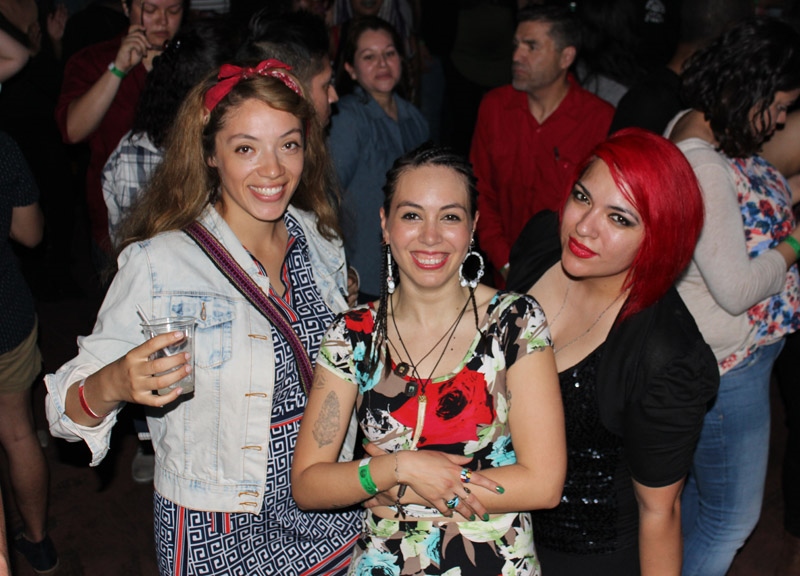