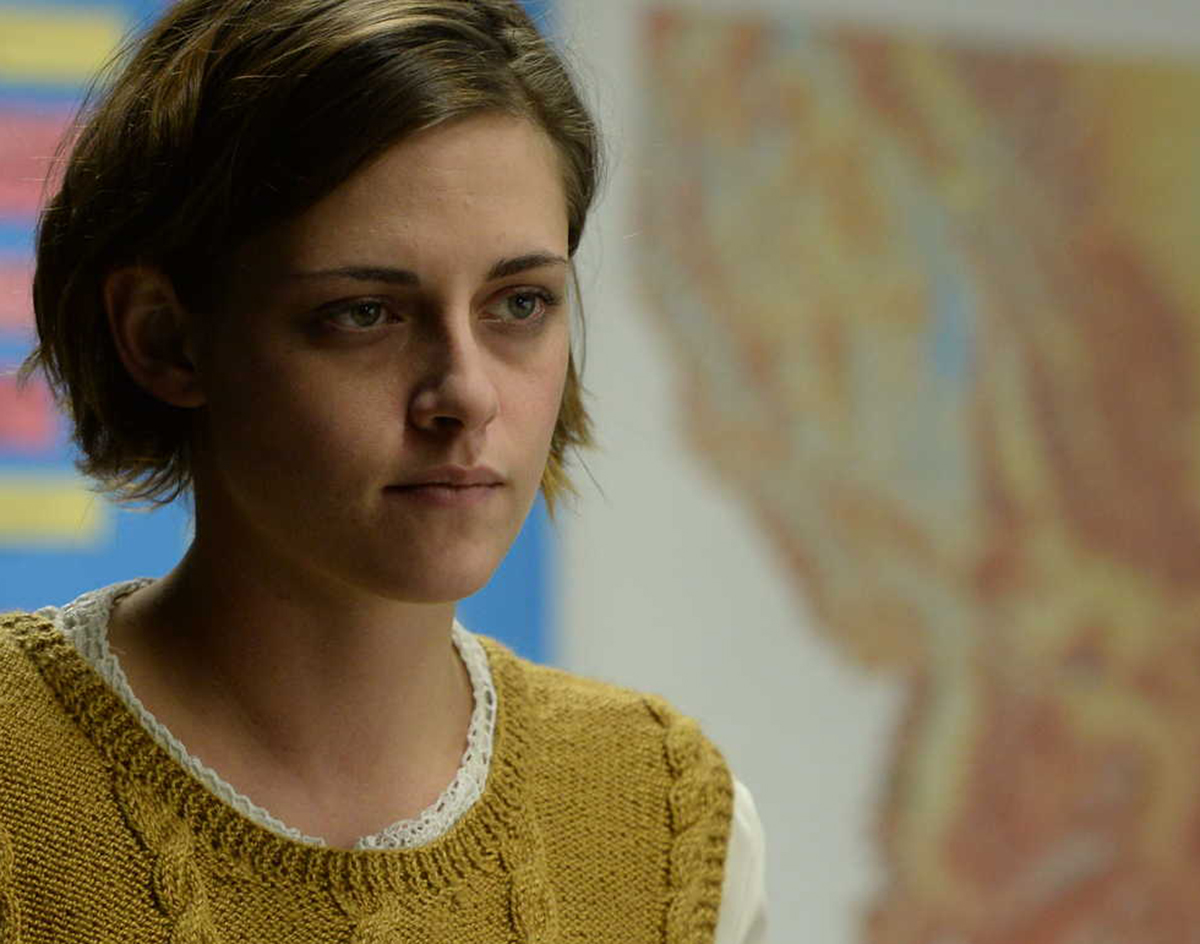 Kelly Reichardt’s Certain Women Is Two-Thirds Of The Way Toward Being A Great Film.

Short stories contain a high degree of difficulty — for both the writer and the audience. They don’t have a lot of room for expansion, so they have to grab attention quickly and make a major impact in a small amount of space. When they’re adapted into films, though, they’re given new life: Directors can flesh out the parts to make something truly special.

But like any short story collection, those efforts can also result in a mixed bag.

Kelly Reichardt’s Certain Women, which takes three stories by Maile Maloy and loosely connects them into one feature, also has its highs and lows.

To be clear, there’s nothing wrong with this format. In fact, I’d love it if other directors tried it out. (Maybe Cary Joji Fukunaga could bring some Junot Diaz short stories to the big screen?) But story selection is key. And while the first and third segments of this film are quite good – the third in particular – the middle section is such a boring slog that it drags the whole film down.

Our first woman is Laura (Laura Dern), a personal injury lawyer. Her client (Jared Harris) has been out of work since an accident at a construction site left him with double vision. His bosses were clearly negligent but he doesn’t have grounds to sue. They’re both trapped – for her part, Laura’s having an affair with a married man (James Le Gros) – and neither of them see a clean way out. When that helplessness turns violent, human decency is the only thing that can save them.

That man Laura was having an affair with? He turns out to be the husband of Gina (Michelle Williams), the focus of our second tale and a self-obsessed mom hoping to build her dream house in the mountains. But the cracks in her marriage are never discussed. Literally their entire segment is about them trying to acquire some sandstone from an elderly neighbor — that’s it. The acting is good, but it leads absolutely nowhere of consequence.

Thankfully, the last segment is the strongest and there to pick up any slack. Kristen Stewart, continuing to prove she was a good actress long trapped in bad material, shines as a young attorney who teaches a law class in a small town. Lily Gladstone plays the ranch hand who falls hard for her. The quiet moments – the kind Reichardt excels at – are achingly beautiful here. At times, this act plays almost like Carol in rural Montana.

Alas, those high points just serve as a reminder of how lifeless and pointless that middle story is. It sticks out like a sore thumb. Still, Certain Women feels greater than the sum of its parts.